Russians Oligarchs Sure Do Love to Invest in America 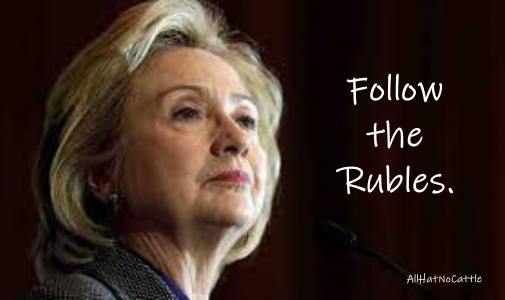 Russians Oligarchs Sure Do Love to Invest in America
The New York field office of the FBI has been a problem since it bullyragged James Comey during the 2016 presidential campaign. It has hungered for a Clinton head to hang on its lobby wall for almost two decades. On Monday, however, the office found itself wearing a sentence that included the phrases, "FBI official," "indicted by," and "Russian oligarch," which is a chain with several balls attached to it.

It's actually heartening to find out Garland was running a rat hunt of the FBI. - justiceputnam tweet 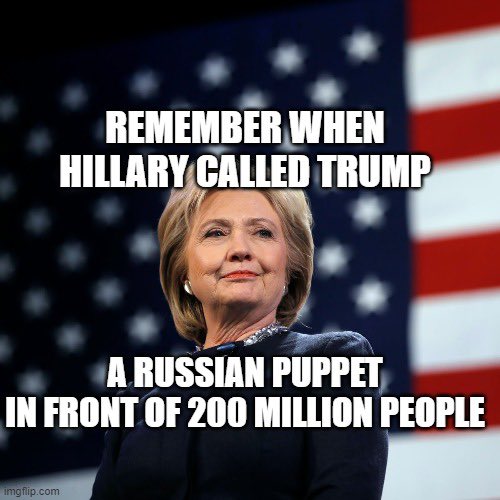 The only way to stop a bad person with a gun is to stop bad gun industry loving lawmakers at the ballot box. - Rob Reiner tweet 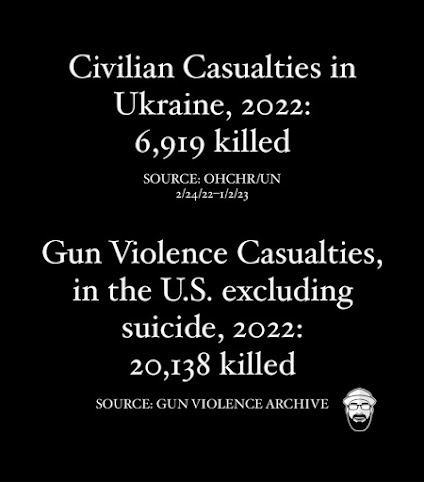 Classified Documents Found At Mike Pence's Home. Let The Investigation Begin!
Documents with classified markings were found at former Vice President Mike Pence’s Indiana home last week, officials confirmed Tuesday.
Pence’s team notified the National Archives on Jan. 18 that a small number of documents were “inadvertently boxed and transported” to the former vice president’s home at the end of the last administration. Pence was “unaware of the existence of sensitive or classified documents at his personal residence,” his lawyer wrote to the Archives. 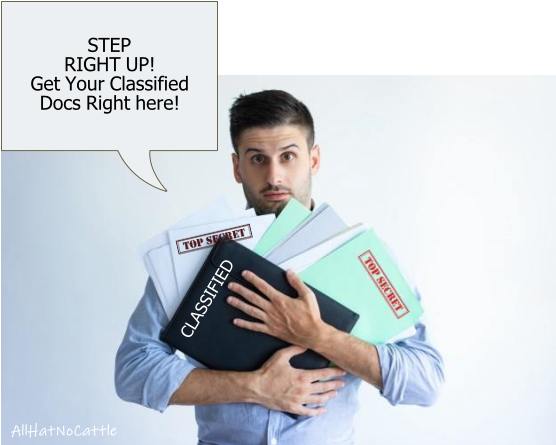 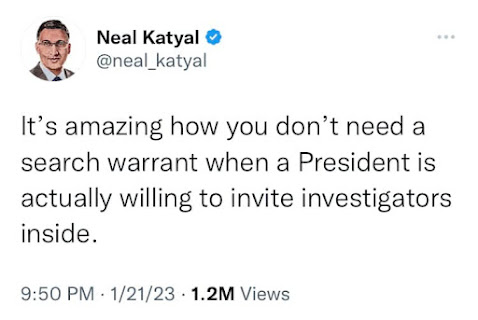 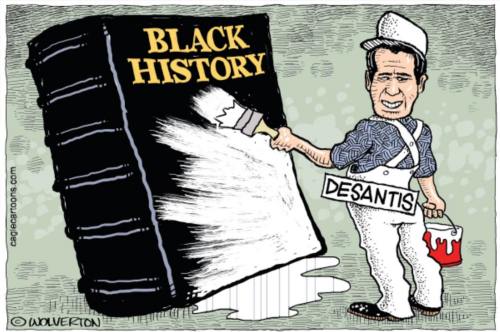 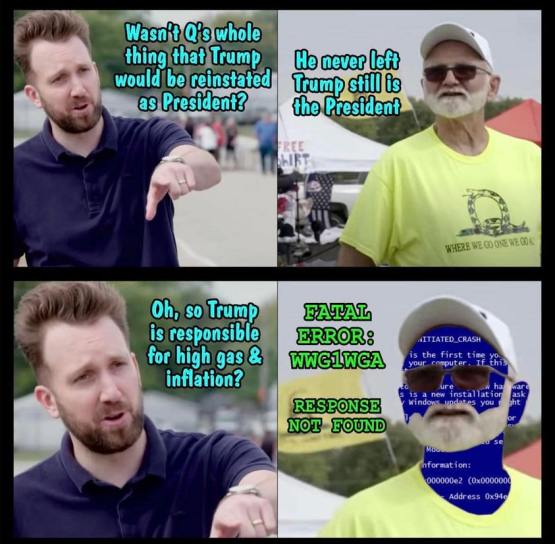 Just Shoot Me
Former President Trump holds a 3-point lead over President Biden in a hypothetical 2024 rematch, according to a new Emerson College poll released on Tuesday. 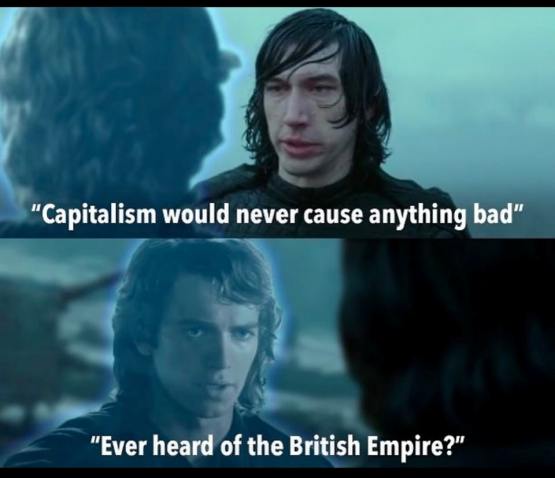 This 👇
“When the C.I.A. noticed in late 2010 that its spies were disappearing…as fears of a mole grew, the government set up a secret task force….A veteran F.B.I. counterintelligence agent, Charles McGonigal, was assigned to run it,” reported @nytimes in 2018. - Michael Beschloss 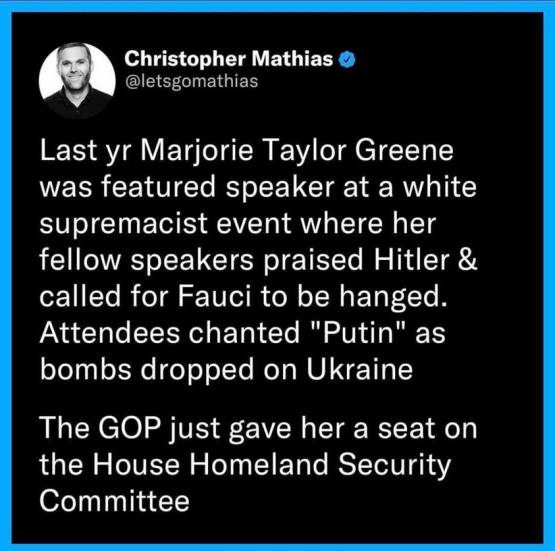 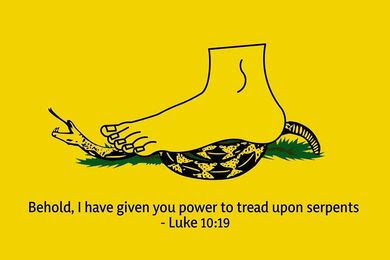 Wishful Thinking By Biden
President Biden renewed his call for an assault weapons ban on Tuesday following a shooting in Half Moon Bay, Calif., that left several people dead.
“Even as we await further details on these shootings, we know the scourge of gun violence across America requires stronger action. I once again urge both chambers of Congress to act quickly and deliver this Assault Weapons Ban to my desk, and take action to keep American communities, schools, workplaces, and homes safe,” Biden said in a statement. 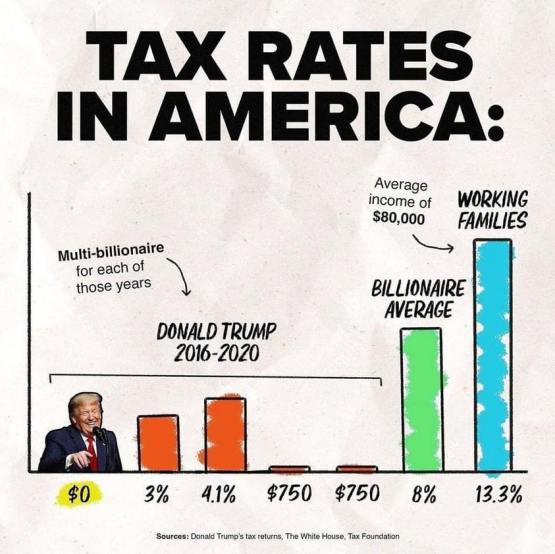 Just remember, I’ve been saying for well over a year, and probably closer to TWO, that when this stuff all goes down….it will be so much bigger and complex than anyone ever imagined. Hold on to your asses, folks. There’s a storm brewing o’er yonder! - Jack Hopkins tweet 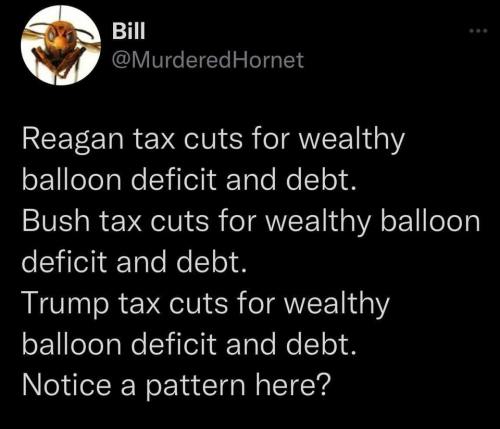 Republicans are now boycotting prescription medications as a whole, under the premise “if prescriptions worked, why do I have to refill them?”
Analysts predict a decline in the population of Republicans in the coming weeks/months/years. - William LeGate tweet 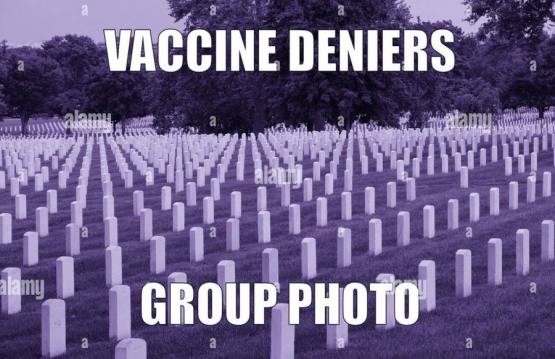 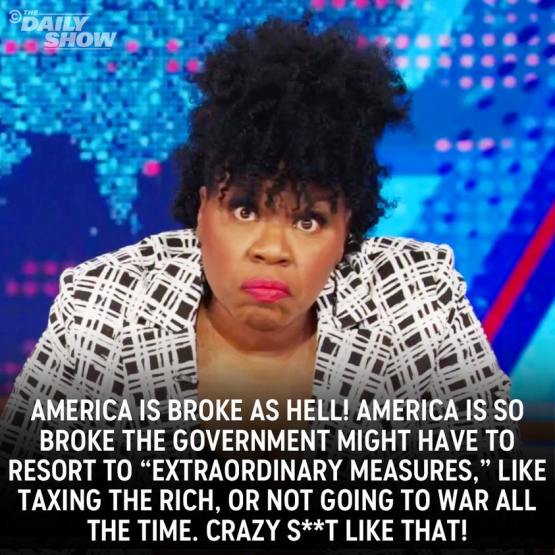 Learning that Paprika is just dried and crushed red bell peppers was really shocking. Like I dunno why I thought there was a Paprika tree somewhere. - simsimmaaz tweet 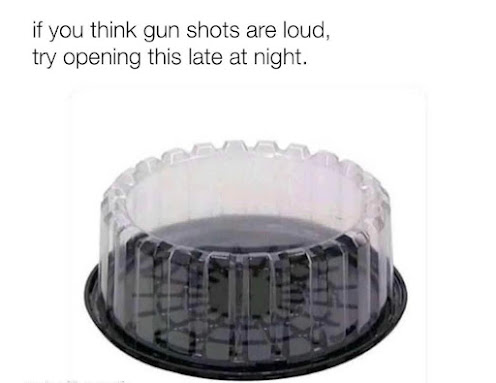