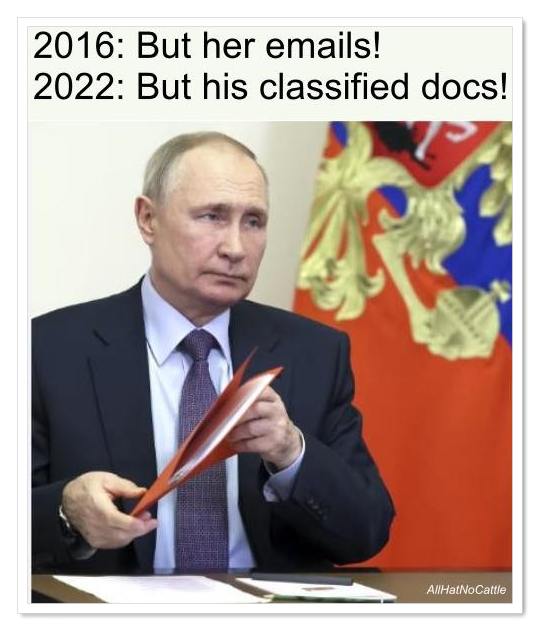 FBI search deepens political implications of Biden document discoveries
The FBI search of President Joe Biden’s home and discovery of more classified material deepened the seriousness of his secret documents controversy and worsened the political fallout.
Biden’s lawyers argued that Friday’s search underscored his cooperation with a special counsel’s investigation – implicitly distinguishing him from the behavior of ex-President Donald Trump in his own classified documents scandal.

Either Biden and/or his staff were careless in their handling of classified materials or those materials were planted. Either way, it needs to be investigated. 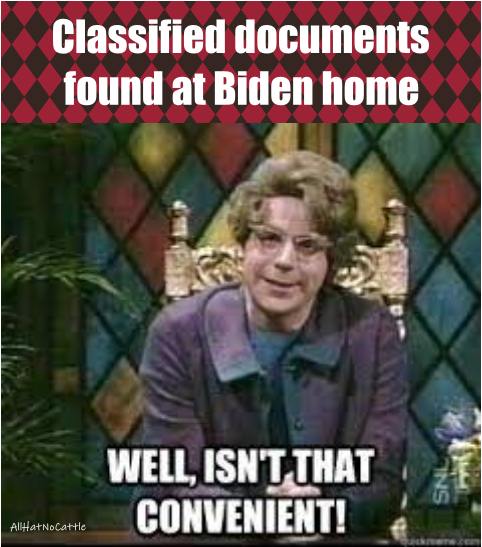 I still cannot believe that Republicans put a woman who said 9/11 was a hoax on the Homeland Security Committee. I understand we've been drastically desensitized to idiocy but holy s***. - LOLBeReasonable tweet 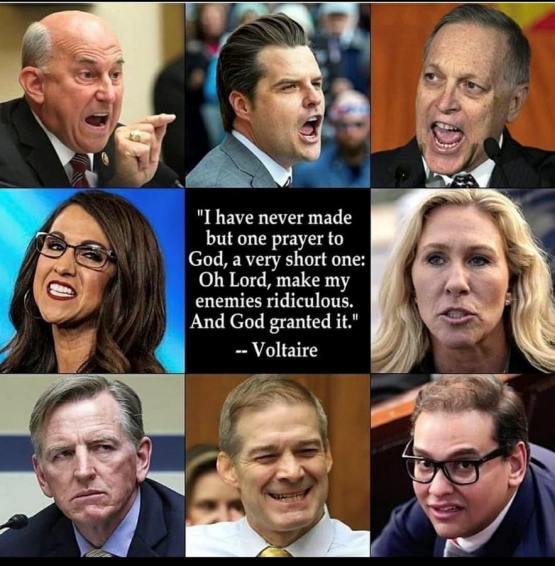 Well, Well, Well, The Russian Plot Thickens...
A former top FBI official in New York has been arrested over his ties to a Russian oligarch, law enforcement sources told ABC News Monday.
Charles McGonigal, who was the special agent in charge of counterintelligence in the FBI’s New York Field Office, is under arrest over his ties to Oleg Deripaska, a Russian billionaire who has been sanctioned by the United States and criminally charged last year with violating those sanctions.
McGonigal retired from the FBI in 2018. He was arrested Saturday afternoon after he arrived at JFK Airport following travel in Sri Lanka, the sources said. 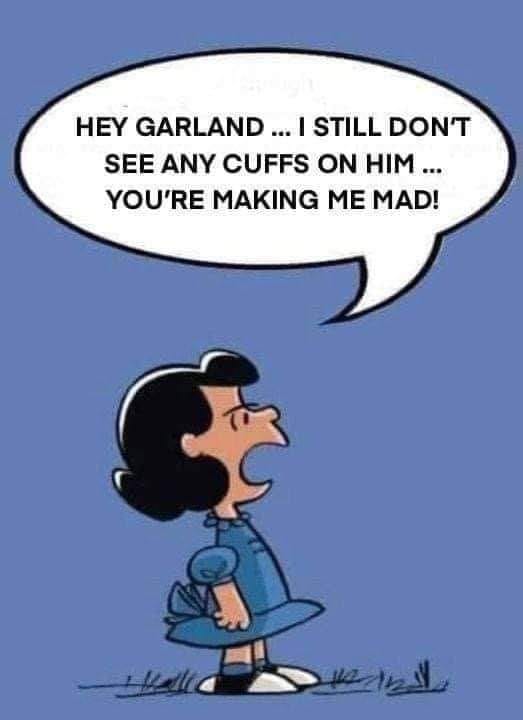 Another day of watching a bunch of videos of people "shaking uncontrollably" from "taking the vaccine," which is an affliction that conveniently only impacts white Republicans from the United States. - Bryan Tyler Cohen tweet 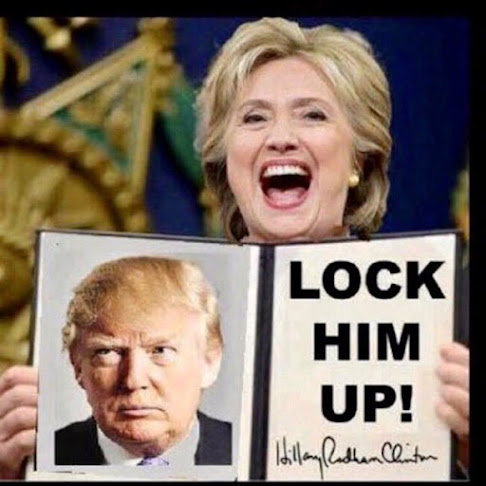 Republican Wants Secret Service Records On Biden's Home
Rep. James Comer (R-Ky.), the new chair of the House Oversight and Accountability Committee, has requested that the Secret Service hand over all the information it has on individuals who visited President Biden’s Delaware home in the time since he served as vice president, as the panel ramps up its probe of Biden’s handling of classified documents.


Right after the Pfizer shot I became a lesbian who teaches CRT. - Sarah Wood tweet 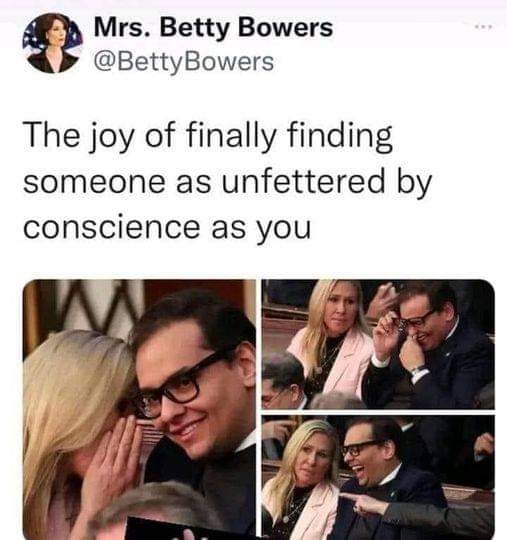 I am befuddled at how classified docs ended up in Biden’s custody years after the fact.
I’m at a loss.  It flies in the face of everything I was taught about the handling of classified info.
What the hell is going on? - Pam Keith tweet 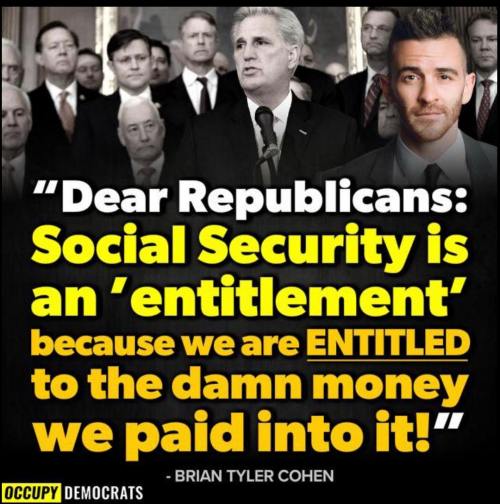 Just a fun reminder that Trump tried to sue Hillary Clinton and ended up losing and owing her money. - smc429 tweet 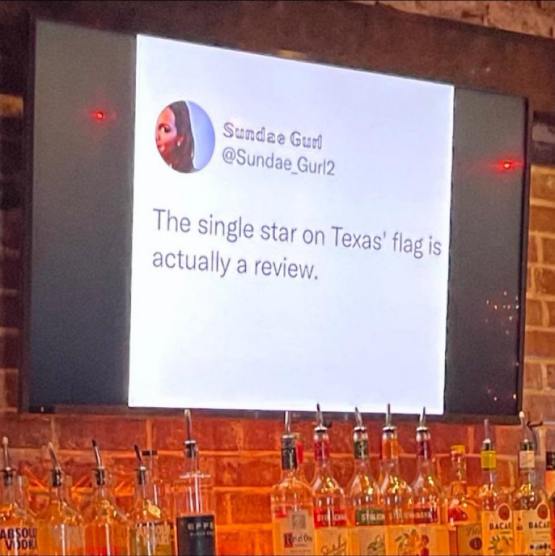 Let The Fisticuffs Begin
The head of House Democrats has submitted Reps. Adam Schiff (D-Calif.) and Eric Swalwell (D-Calif.) to sit on the powerful Intelligence Committee, setting up a battle with Republican leaders who are vowing to keep them off the panel. 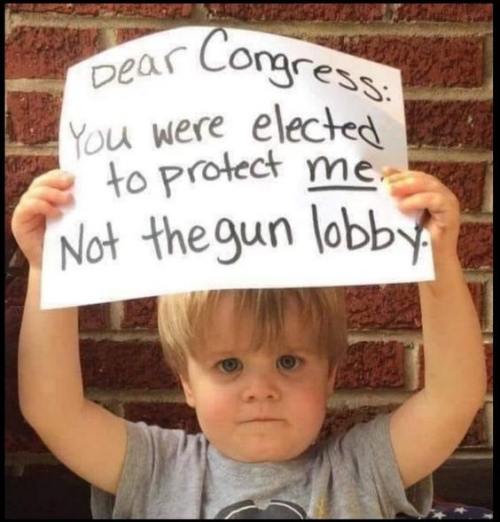 Weapons of war used to hunt human beings have no place in a civilized society. - Hakeem Jeffries tweet 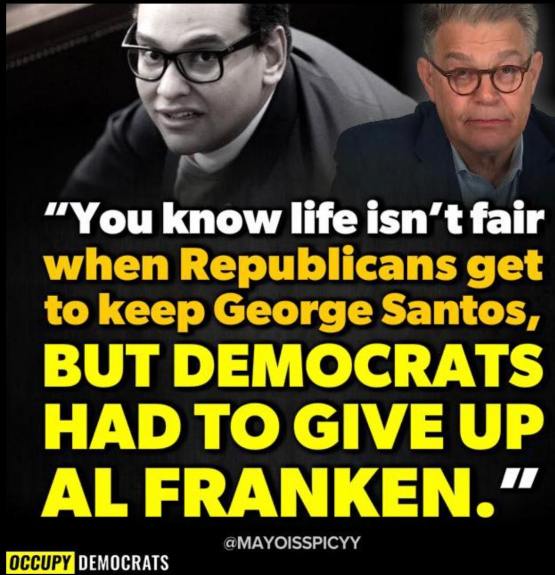 We are still dealing with a cleanup on aisle 45. - John Collins tweet 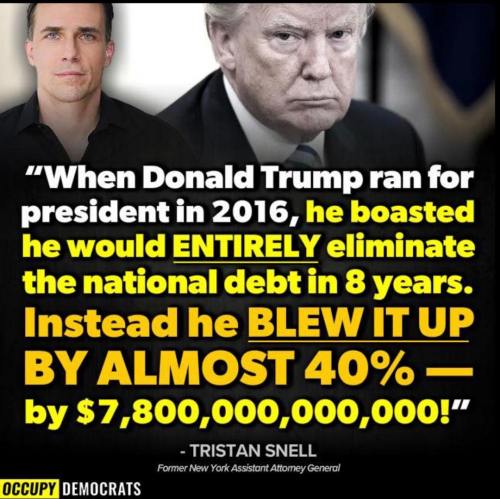 I am so tired of living like it's the 1600s. Can I afford eggs at the market? Are my friends gonna die in the plague? Puritans coming for my sinful lifestyle.  I want some modern problems.  Modern Problems. - MightySigurd tweet

Brett Kavanaugh Should Just Resign And Save The Country A Lot Of Trouble
New tips about Brett Kavanaugh began pouring in to filmmakers almost immediately after a surprise documentary about sexual assault allegations against the Supreme Court justice premiered at the Sundance Film Festival. 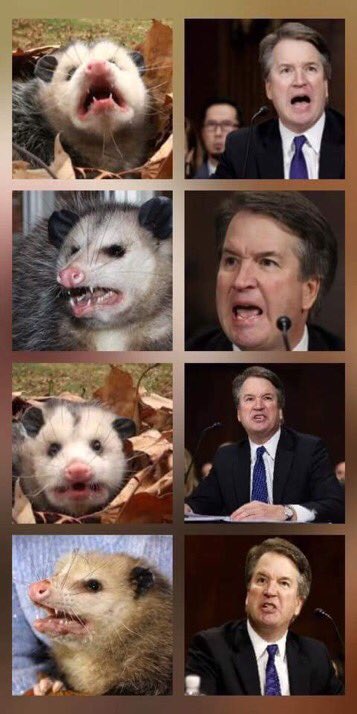 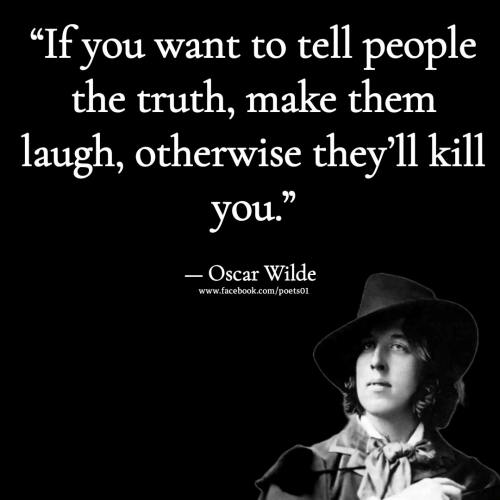