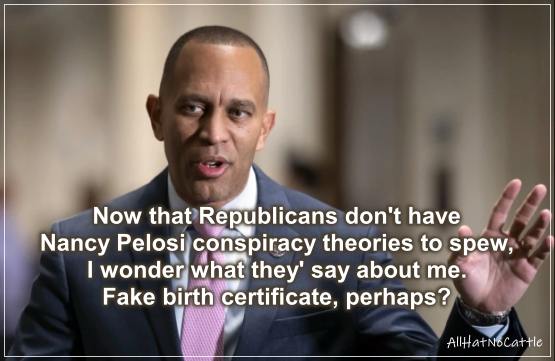 Humbled to be elected incoming House Democratic Leader.
Ready to get to work. - Hakeem Jeffries tweet 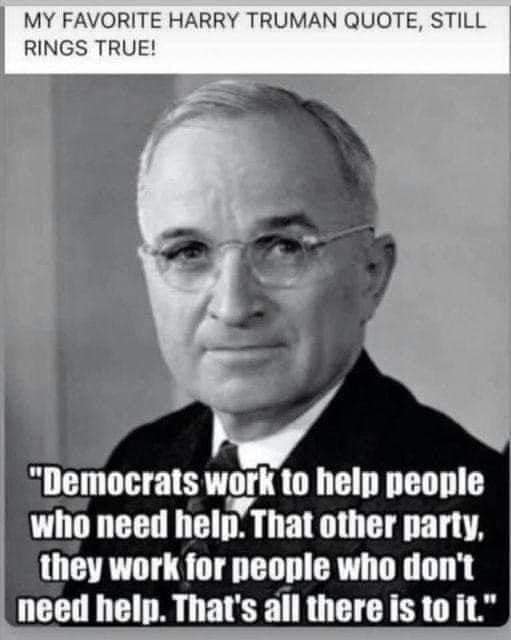 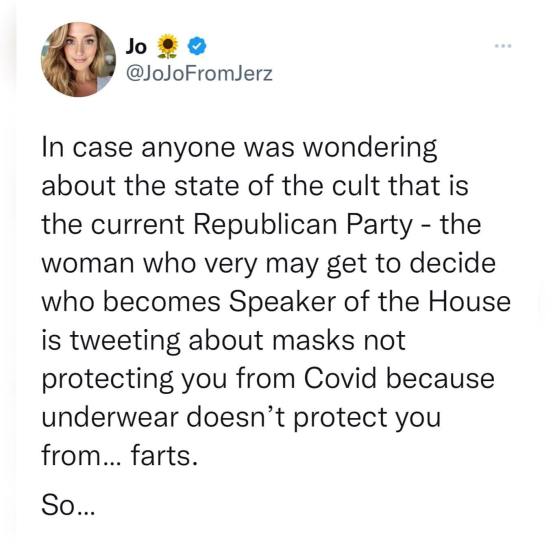 What? Five Rental Cars The Secret Service Used Burst Into Flames. Nothing To See Here, Move On.
A car fire that briefly shut down the Nantucket airport on Monday involved five vehicles that the Secret Service had rented for the Thanksgiving holiday visit of President Joe Biden and his family, the agency said Tuesday...The vehicles were rented from Hertz and returned after the Secret Service was done with them, agency spokesman Anthony Guglielmi told NBC News. Hertz is investigating the fire, and the Secret Service is not involved 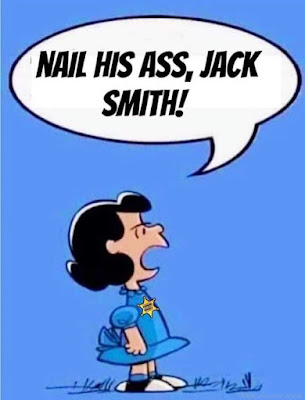 Am I the only one who doesn’t understand why Al Franken had to resign for a joke photo he took years before he was a senator, but elected officials who participated in or encouraged an armed insurrection to overthrow our democracy are allowed to stay in government? - Hamish Mitchell tweet 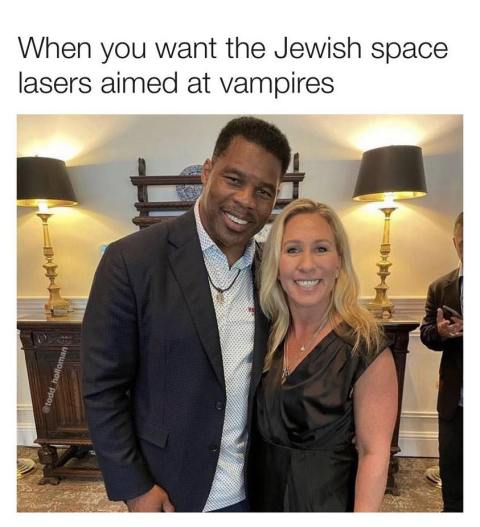 After 3 years of legal battles, Democrats are now in possession of Donald Trump’s tax returns.
Now the real “audit” can begin. 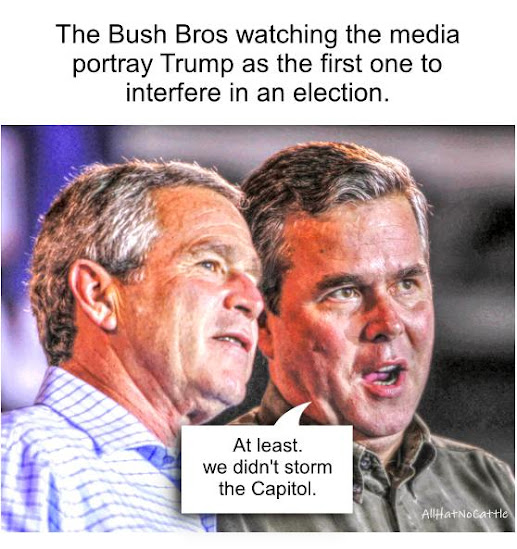 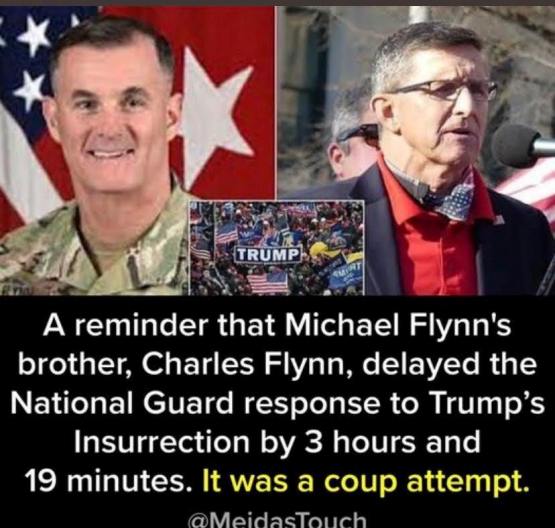 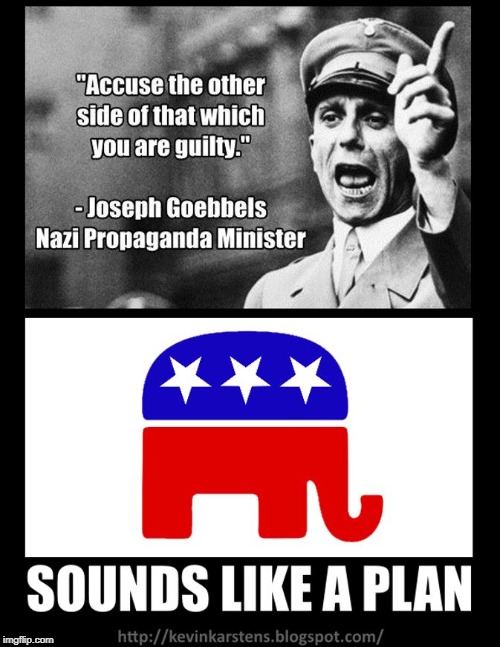 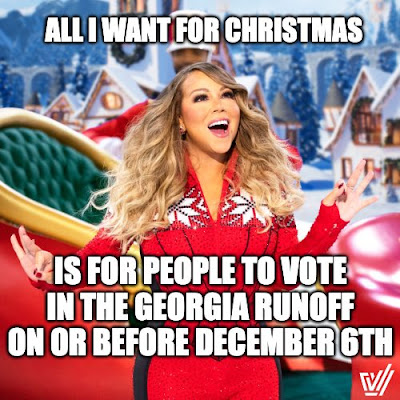 My favorite story about Hakeem Jeffries was when he turned to Clarence Thomas and blasted Ginni Thomas on live TV for trying to overthrow the 2020 election. We're in good hands. - CallToActivisim tweet 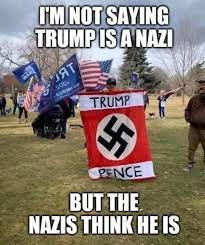 CNN To Fire Hundreds
CNN Chief Chris Licht announced that the network will start making layoffs as part of his budget cut strategy, and it is expected to target hundreds of CNN employees. 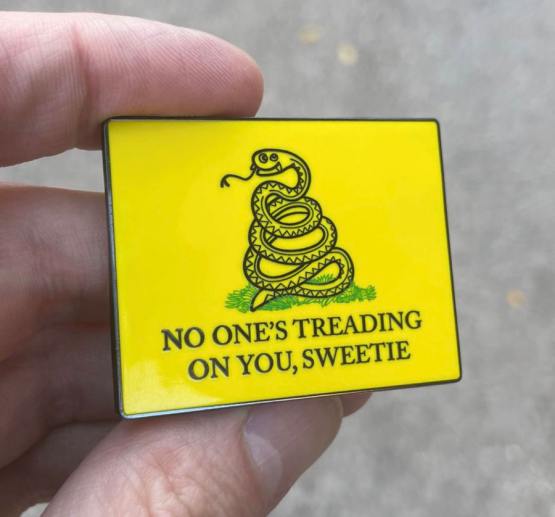 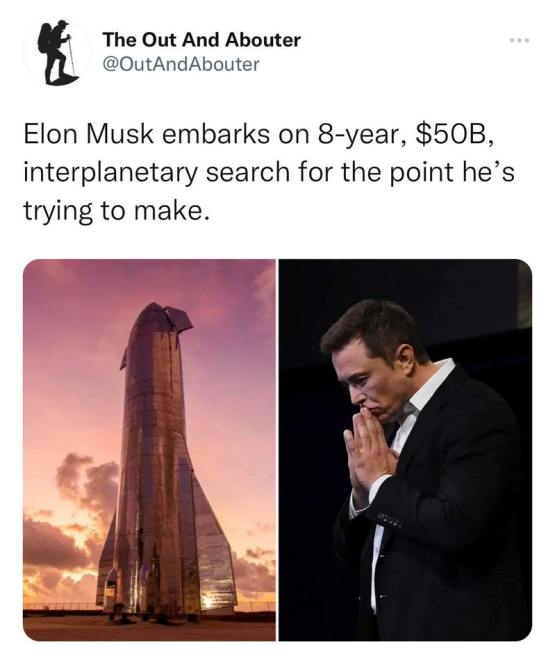 House Democrats Vote To Give Railway Workers Sick Days. It's About Damn Time.
The House passed a bill on Wednesday to avert a railway strike, taking the first major step in avoiding a walkout of workers that would have drastic effects on the U.S. economy as it heads into the holiday season. 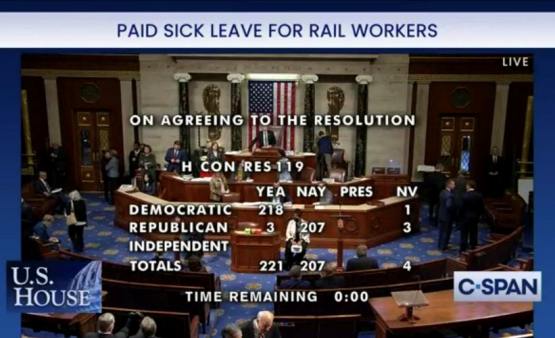 You shouldn’t have to strike to get 7 days of sick leave, whether you work for Amazon or Amtrak. The system is broken. - Jane of the North tweet 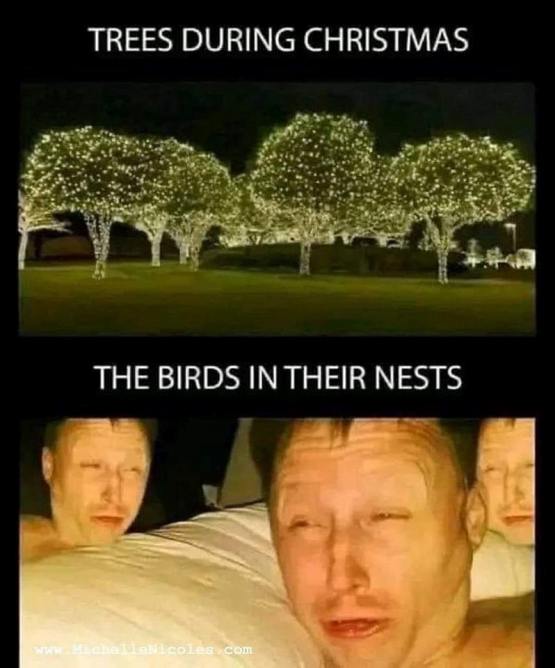