DeSantis Snaps Back at CNN Reporter’s Question about Evacuation Orders: Media Wasn’t In Lee County When Storm Hit, ‘You Were in Tampa’ 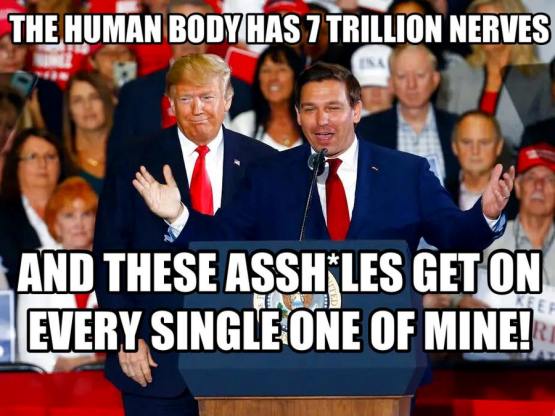 DeSantis Snaps Back at CNN Reporter’s Question about Evacuation Orders: Media Wasn’t In Lee County When Storm Hit, ‘You Were in Tampa’
Florida Gov. Ron DeSantis (R) defended Lee County’s delayed evacuation announcement in response to a CNN reporter’s question, pointing out that the media had been in Tampa, where the original weather track had Hurricane Ian headed.

If you want to know what the United States under President Ron DeSantis would look like...
...try renewing your home owners insurance in Florida. - Stonekettle tweet 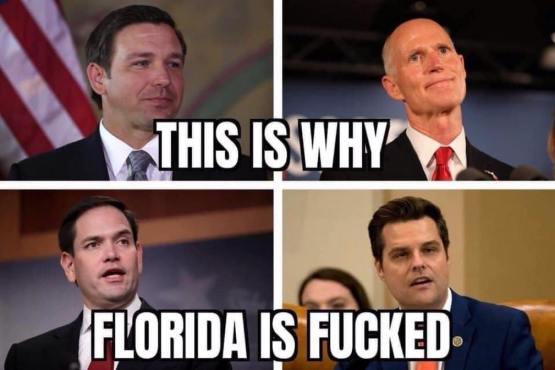 Vladimir Putin's soldiers are about as brave as the cops at Uvalde. - Liam Nissan 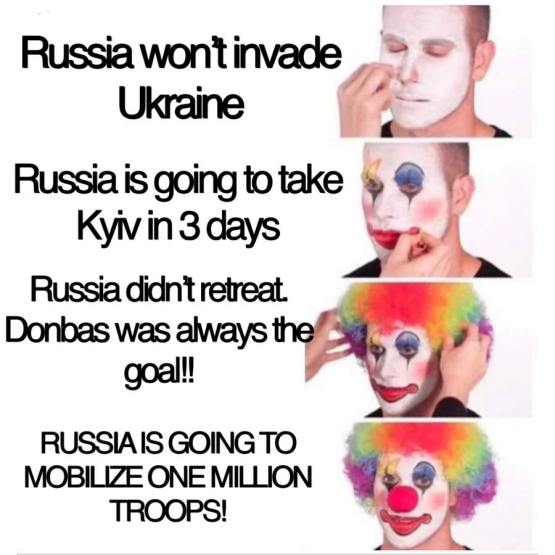 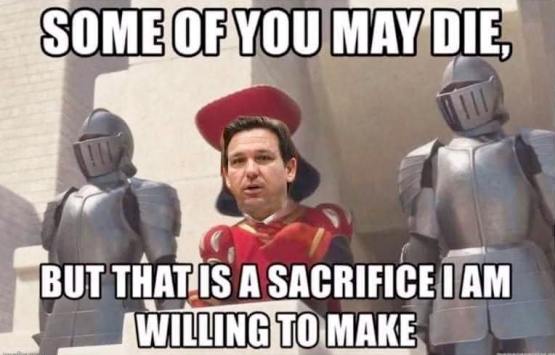 When you spent your allowance flying refugees to Martha’s Vineyard and now you need to ask Dad for a bailout. - Mr. Race Bannon 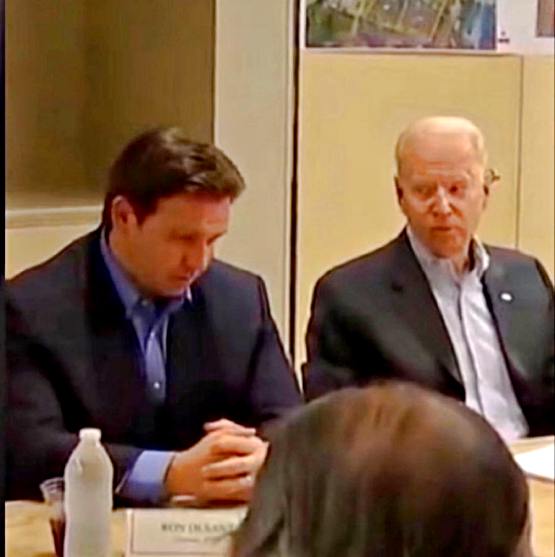 Have you ever wondered why Germans didn’t do anything about Hitler? Well, the rest of the world is wondering exactly that about Americans and Trump. - Andrea Junker 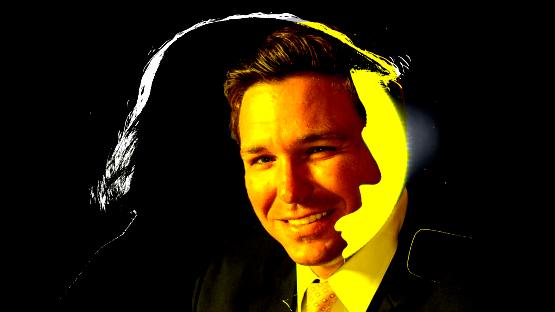 Since Donald Trump left the White House, insurrections have been down 100 percent. - Middle Age Riot 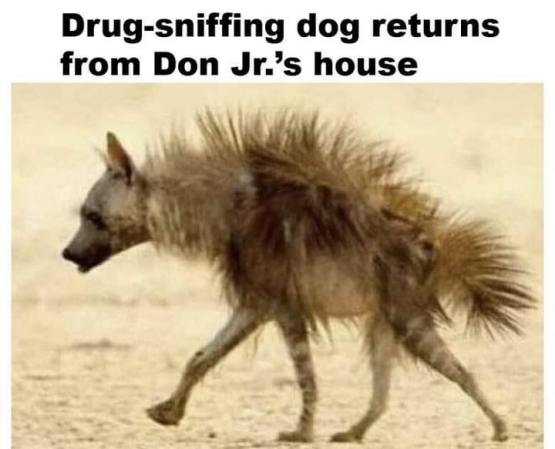 Apparently, Florida Congressmen Think Floridians Should Fend For Themselves, Too.
Rep. Matt Gaetz (R-Fla.) says he wants Congress to approve additional funds to help his state recover from Hurricane Ian after voting against a government funding measure last week that freed up $18.8 billion in federal disaster aid.
Gaetz joined 15 other Florida lawmakers in voting against the continuing resolution, which allows the government to remain funded at the current spending levels through mid-December and includes a new round of funding for Ukraine, as well as for disaster aid. President Biden signed the bill into law hours before a government shutdown deadline. 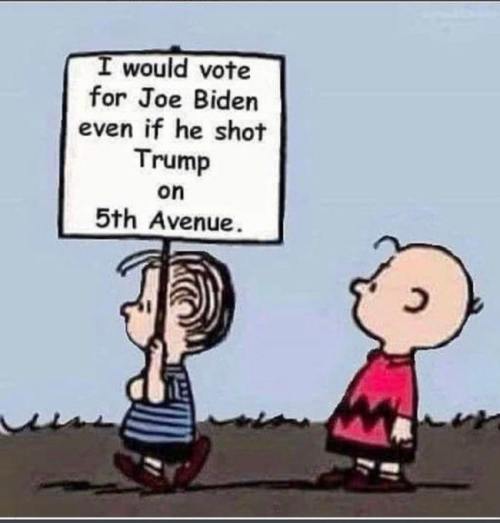 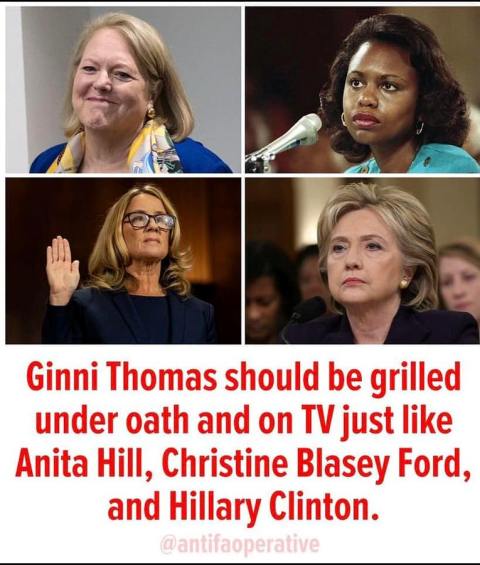 Trump Uses Delay Tactics As He Has Done His Whole Life In Court
Former President Donald Trump wants to slow down the government’s appeal case over the appointment of a so-called special master to review thousands of documents seized from his Mar-a-Lago estate.
Trump’s lawyers on Monday urged the federal appeals court in Atlanta to deny the Justice Department’s request to expedite the case, arguing Trump’s team is already crunched for time dealing with the special master review and district court action.

What should be the appropriate punishment for Supreme Court justices who committed PERJURY at their Senate confirmation hearing? - Omar Rivero 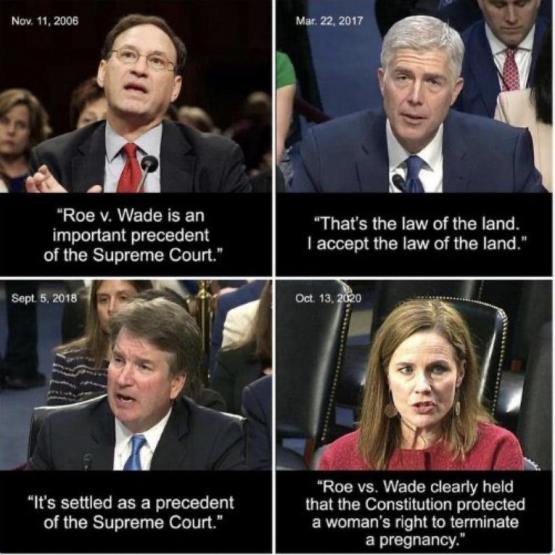 Republicans spent the last 40 years moving American factories to China and Mexico, but sure, it was the Venezuelans that took your job. - Liam Nissan 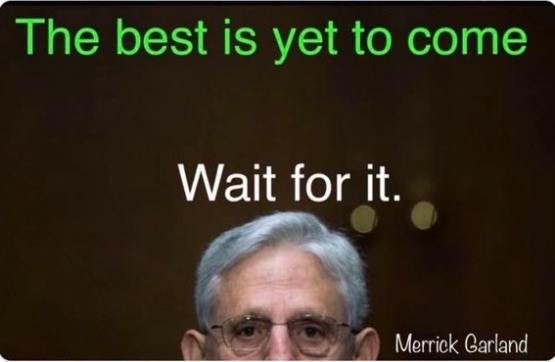 Surprise, Surprise, The Supreme Court Declines To Hear Gun Nutz
The Supreme Court on Monday declined to hear a challenge by Second Amendment advocates to the Trump-era ban on “bump stock” devices that modify semi-automatic rifles to fire more rapidly.

Just a reminder that In August 2017, Joel Osteen refused to open his Lakewood Church, which can house 16,800 people, to serve as a shelter after Hurricane Harvey devastated Houston, Texas. - Toby Morton 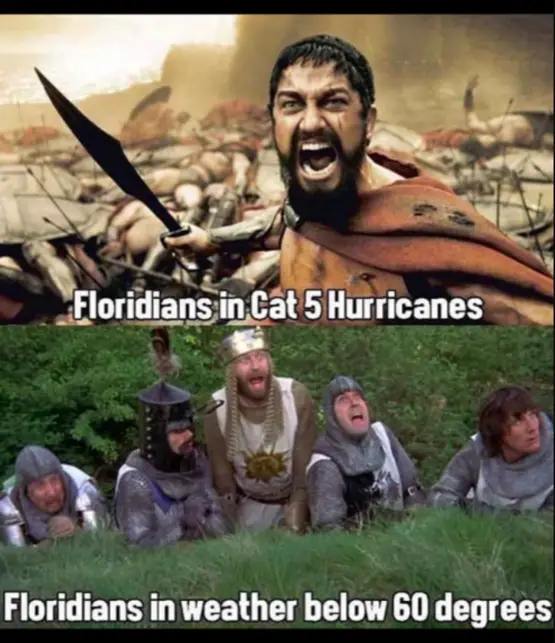 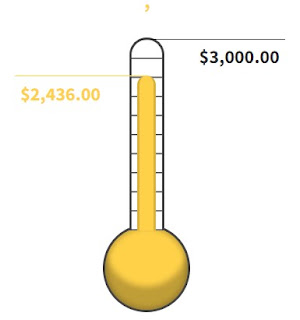