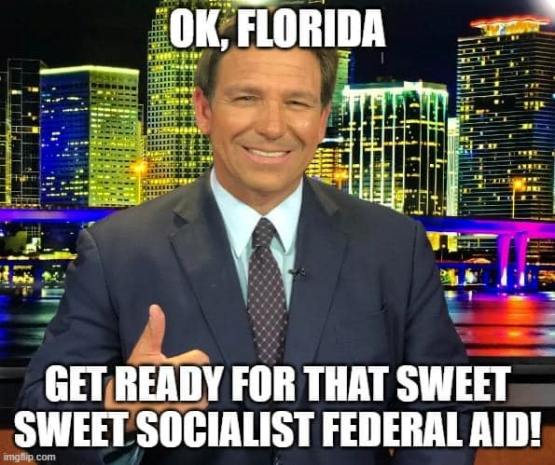 Republicans: "It isn't Socialism if you're helping me." - Middle Age Riot 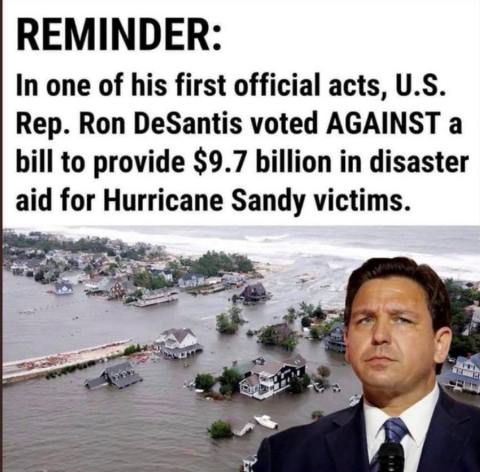 The sun rose today on devastation in Florida. It’s harrowing and tragic. Let’s show the world what can happen when we pull together to help those in need. - Dan Rather 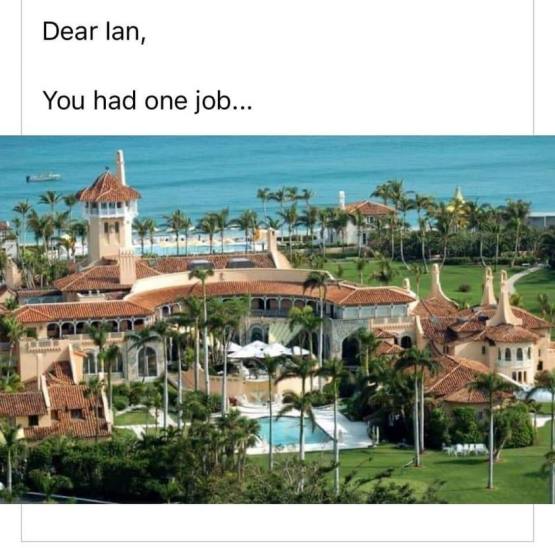 Joe Biden didn’t even ATTEMPT to save Florida from Hurricane Ian by drawing a new path with a Sharpie. - Michael Harriot 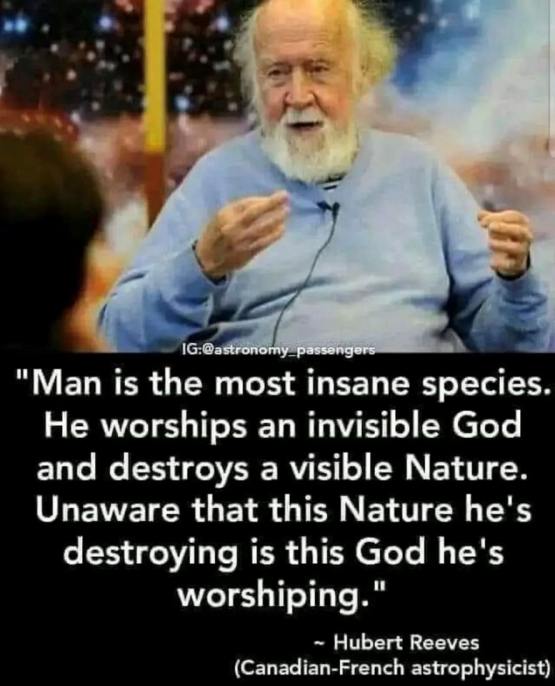 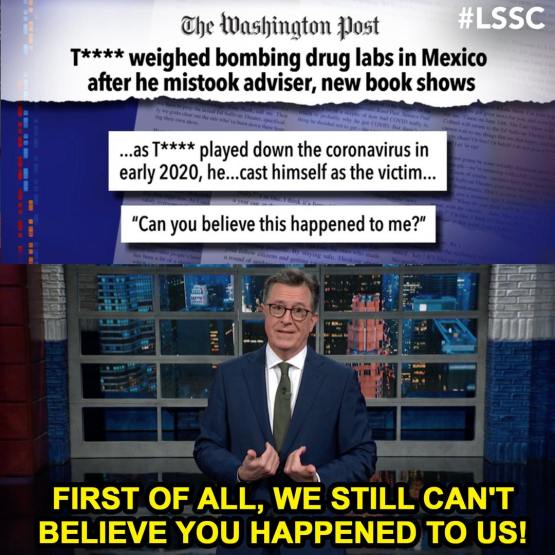 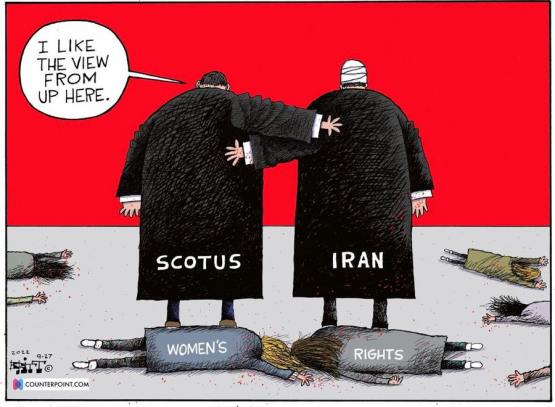 Justice Sam Alito decrees questioning the integrity of the Supreme Court 'crosses an important line', within hours of a Supreme Court justice's wife - Ginni Thomas - testifying about an attempted insurrection. Got it. - Don Lewis 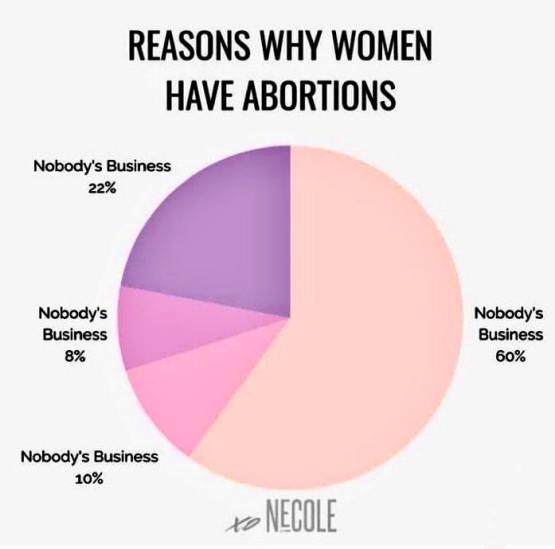 Beto O’Rourke just finished speaking to a standing room only audience in a large auditorium at Texas A&M University, the most conservative school in the country. He got a standing ovation. Young people are going to save our democracy in Texas and the USA! - Jim Butler tweet 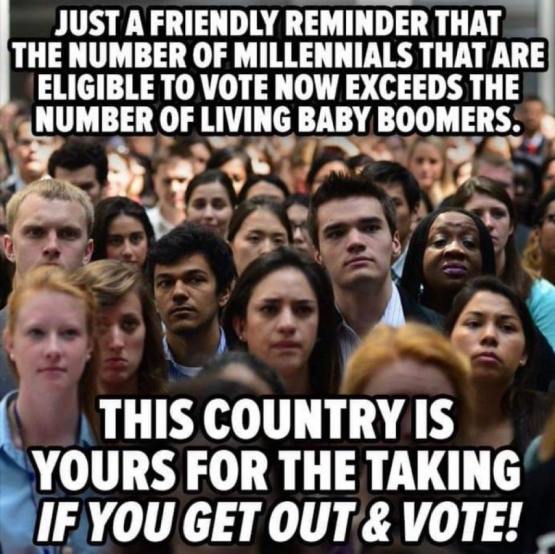 Revenge Is A Dish Best Served Cold
James Madison defeated DeWitt Clinton in 1812 to secure a second term in the White House. To commemorate his inauguration, a craftsman from Paris made him a crystal flute. The flute eventually made its way into the possession of the Library of Congress and sat unplayed until this week, when Librarian of Congress Carla Hayden invited Lizzo, a classically trained flautist, to blow a few notes and even take the piece of history onstage during her concert in Washington, D.C.
Conservatives are none too pleased!

Hey wingnuts, please forward to me a list of acceptable things that a black woman can do, so I can crumple it up and throw it the fu*k away. - Jeff Tiedrich 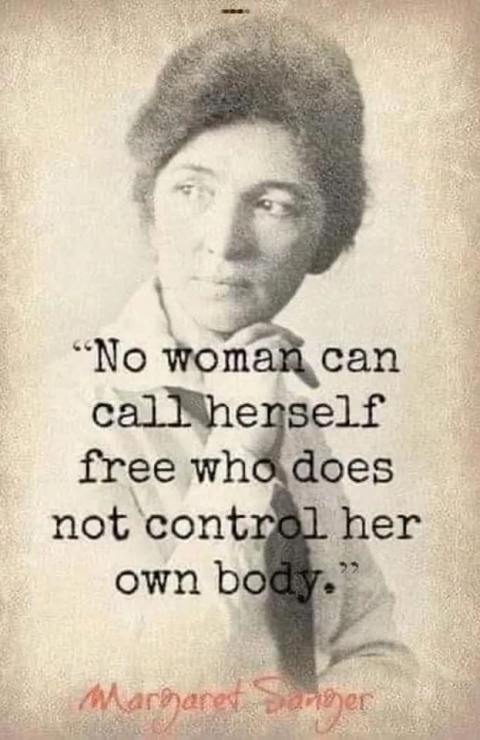 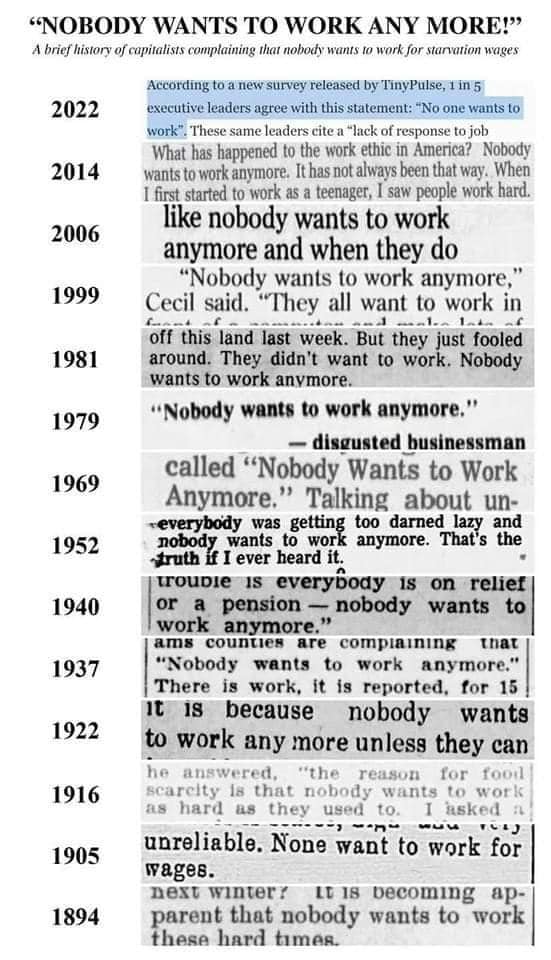 It's True. Everything Trump Touches, Dies.
A company that organized a lucrative series of post-White House paid speeches for former president Donald Trump is now struggling to pay vendors, investors and employees, angering Trump allies who supported the effort.
The American Freedom Tour, which struck a multimillion-dollar deal with Trump after he left office, has lost two top executives and canceled events in a number of locations as it has failed to pay its bills

JOE BIDEN: "And wasting Florida's money to traffic humans and then asking me for money makes you what, Ron?"
RON DESANTIS: "A very bad boy." - Mrs. Betty Bowers 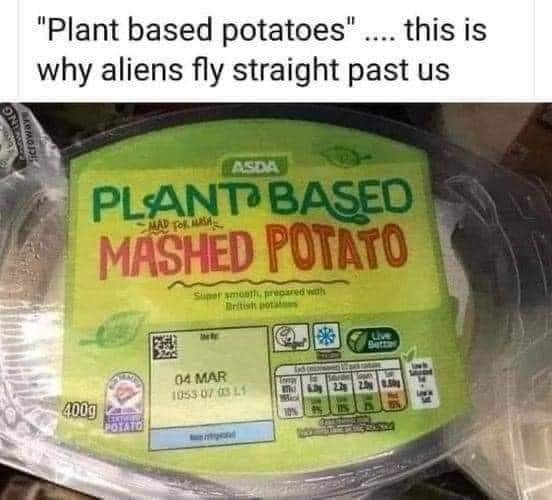 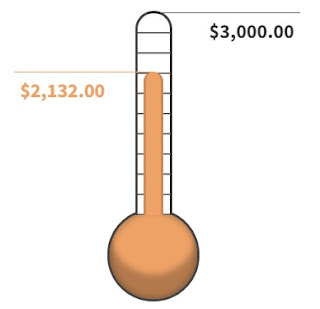