The walls are closing in on Trump and his corrupt family and I couldn’t be more delighted. 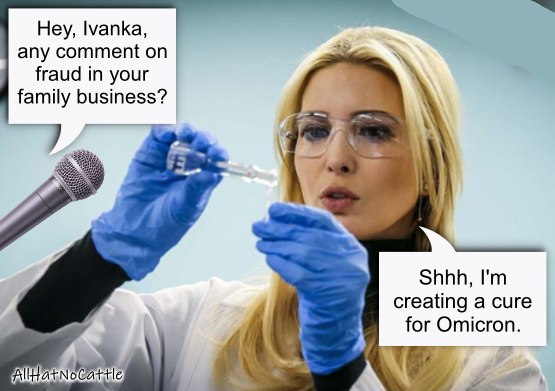 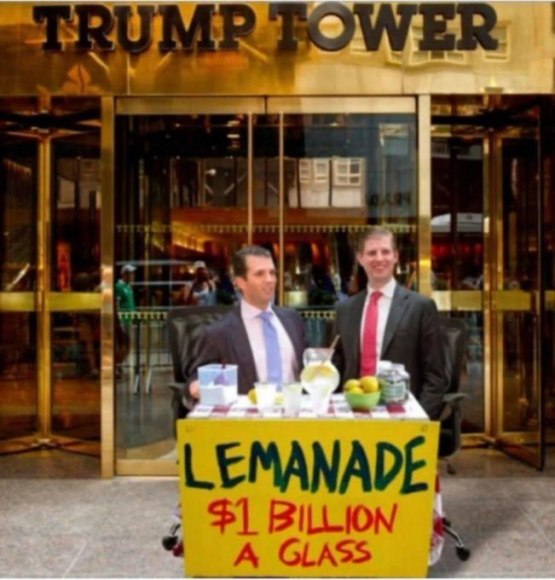 Trump's crimes in NY are well known. Tim O'Brien wrote a book about it. The real scandal here is why everyone, city, state and federal authorities turned a blind eye. Not only did they let a criminal continue criming, they let him run for President knowing he was a criminal. - Joe Lockhart 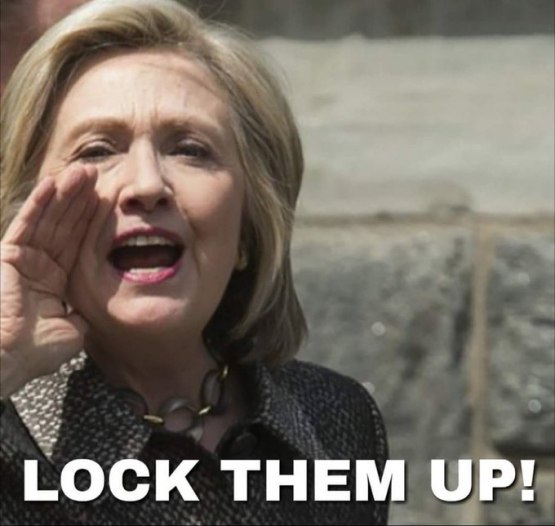 Bill Barr Is Writing A Book Instead Of Being Behind Bars
At the tail end of his tenure as attorney general, William Barr couldn’t care less about the GOP’s ravings about the 2020 election. Now he’s prepared to write about them. An Amazon listing revealed the title of his upcoming memoir, One Damn Thing After Another: Memoirs of an Attorney General, which is due on March 8. Publisher William Morrow’s synopsis describes the book as “vivid, forthright, and essential” to the understanding of Donald Trump and George H.W. Bush’s presidencies, along with Barr’s time as attorney general under each man. 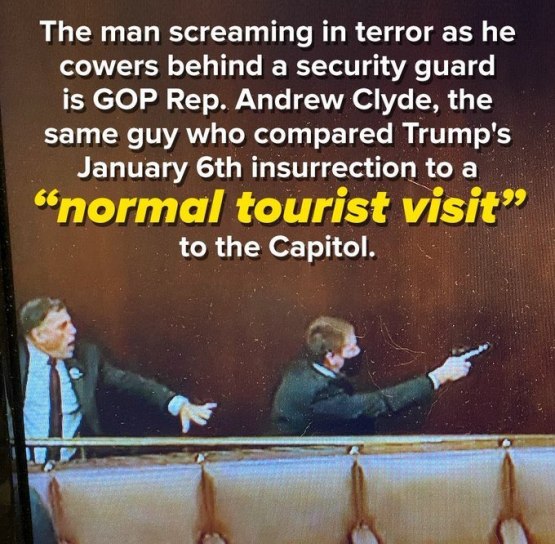 You know who's never invoked the 5th Amendment? the email lady. - Jeff Tiedrich 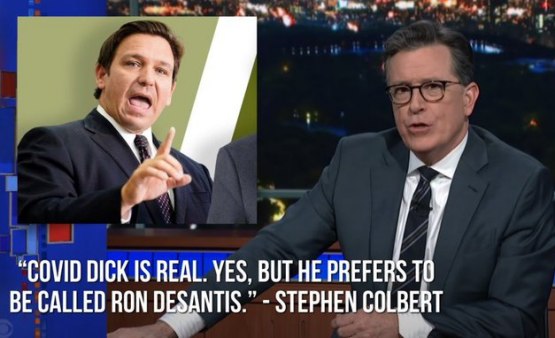 How In The World Can Their Be More Republicans Than Democrats After Trump?
An analysis of America’s political trends shows that Democrats lost the advantage they had in 2021 — with the country now identifying as more Republican than Democrat. 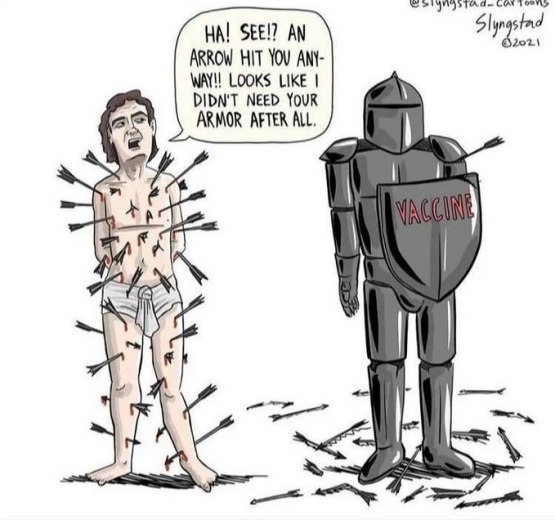 Happy birthday to Dolly Parton, an entertainer, who has done more to help stop the spread of COVID than all GOP elected officials combined. - OhNoSheTwitnt 
Biden: History will judge them. 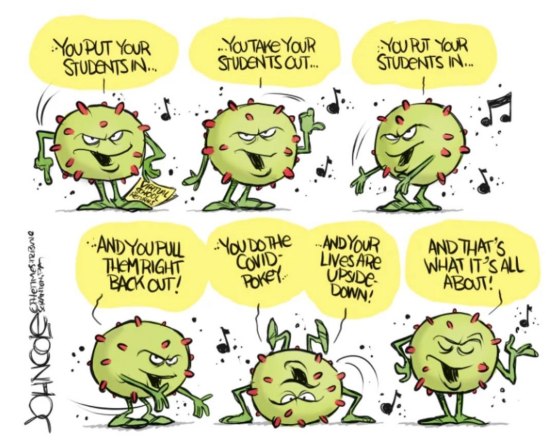 Patriots then: "I only regret that I have but one life to lose for my country."
Patriots now: "Masks make my nose itch." - Middle Age Riot 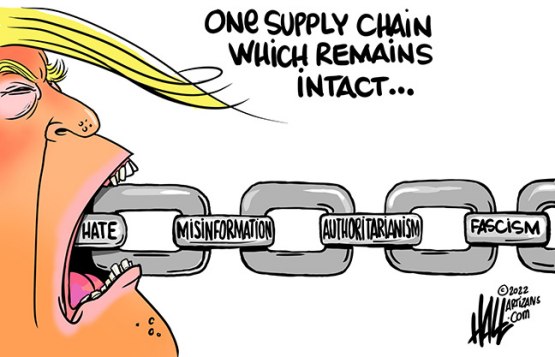 Justice Sotomayor Covers Gorsuch's Ars
Supreme Court Justices Neil Gorsuch and Sonia Sotomayor issued a rare joint statement Wednesday after NPR reported that Gorsuch refused a request by Chief Justice John Roberts to wear a mask during the current Omicron surge, forcing Sotomayor — who has diabetes and is at high risk for COVID-19 — to work remotely.
"Reporting that Justice Sotomayor asked Justice Gorsuch to wear a mask surprised us,” their statement read. “It is false. While we may sometimes disagree about the law, we are warm colleagues and friends."

There hasn’t been a black market in America since World War II, but if supplies stay tight, there maybe one soon. I can see a guy in a trenchcoat talking from the side of his mouth: “Psst, buddy! Want some bacon?” - Stephen King 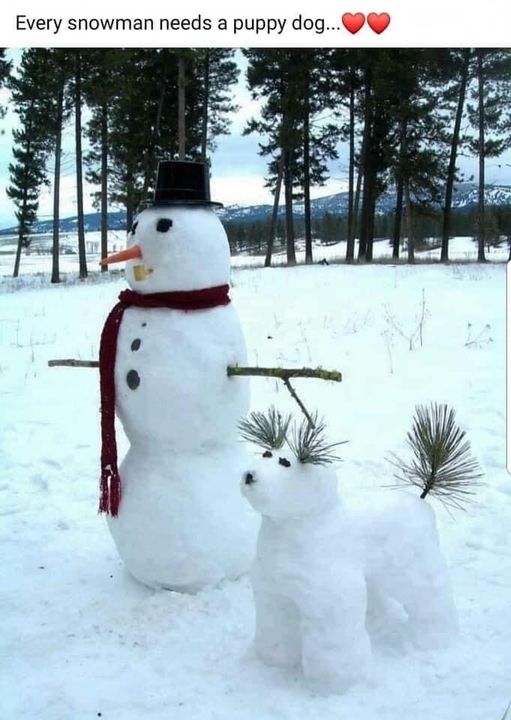