Manchin and Sinema Vote with Republicans to Maintain the Filibuster 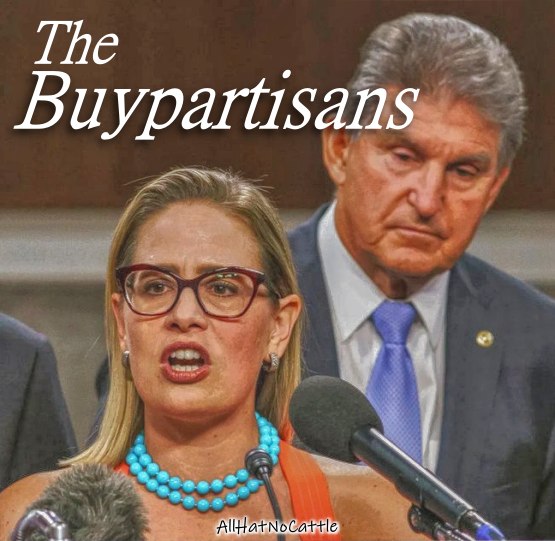 Manchin and Sinema Vote with Republicans to Maintain the Filibuster
Sens. Joe Manchin (D-WV) and Kyrsten Sinema (D-AZ) joined all 50 Republicans Wednesday night in voting to keep the current filibuster in its current form. The vote was 52-48 in favor of maintaining it.

Every time Republicans get what they want, the American people lose something they need.
--John Collins 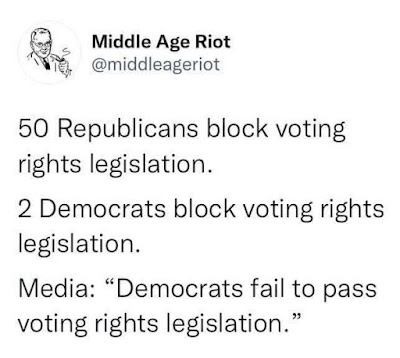 Biden did not greenlight an invasion of Ukraine. Biden has built a large coalition of countries to impose major sanctions on Russia should Putin invade. Biden also pledged $650 million in security assistance to Ukraine this year. That's trying to deter, not greenlight war. - Michael McFaul 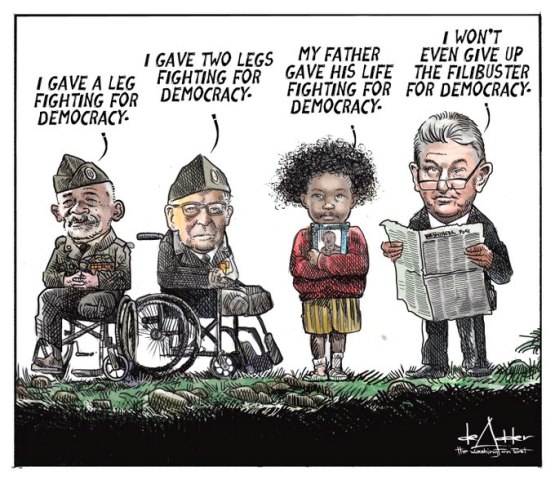 Weird, The CIA Puts Out Contradictory Statement.
In a new intelligence assessment, the CIA has ruled out that the mysterious symptoms known as Havana Syndrome are the result of a sustained global campaign by a hostile power aimed at hundreds of U.S. diplomats and spies, six people briefed on the matter told NBC News.
In about two dozen cases, the agency cannot rule out foreign involvement, including many of the cases that originated at the U.S. Embassy in Havana beginning in 2016. Another group of cases is considered unresolved. But in hundreds of other cases of possible symptoms, the agency has found plausible alternative explanations, the sources said.

Havana Syndrome is the kind of thing George Costanza would make up to get out of work at the CIA. - chockensmirk tweet 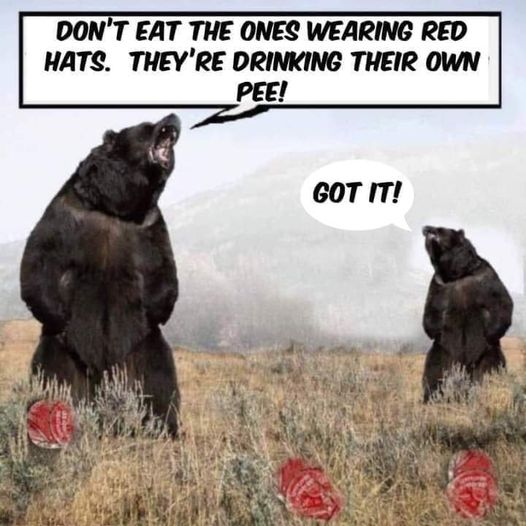 And to think there are plenty of crimes committed by the Trumps that we haven’t even heard about yet. - Michael Beschloss 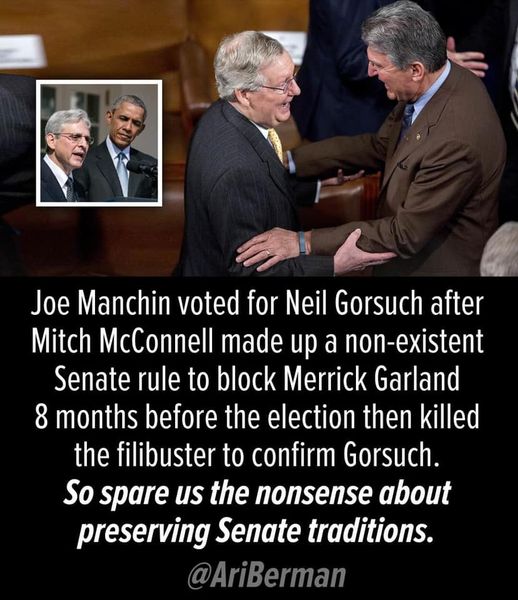 Totally weird that Mitch McConnell thinks I'm from Africa when my family has been in America longer than his. - BlackKnight10K tweet 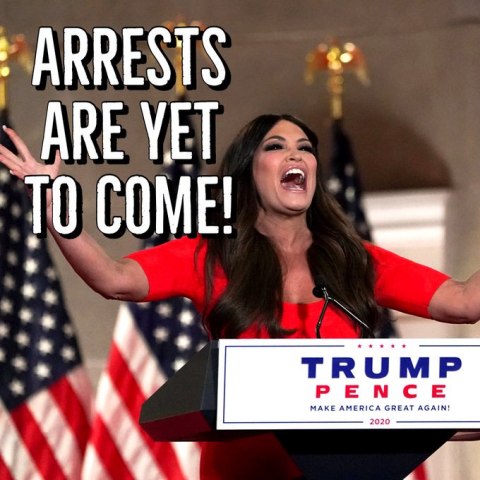 I feel we don’t talk enough about how much Trump lured his absolutely biggest supporters into a legal nightmare and then abandoned them as he wallowed in self pity and denial. They really thought they had a pardon backstop on this. - Schooley

Will Ivanka Take The 5th?
The House committee investigating the Jan. 6, 2021 attack on the Capitol is asking Ivanka Trump, former President Trump's daughter and one of his former White House advisers, to voluntarily sit down with the committee. 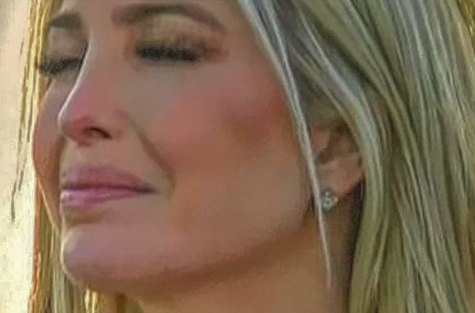 Donald Trump has indicated that he will appeal to the Intergalactic Supreme Court. - NotHoodlum tweet 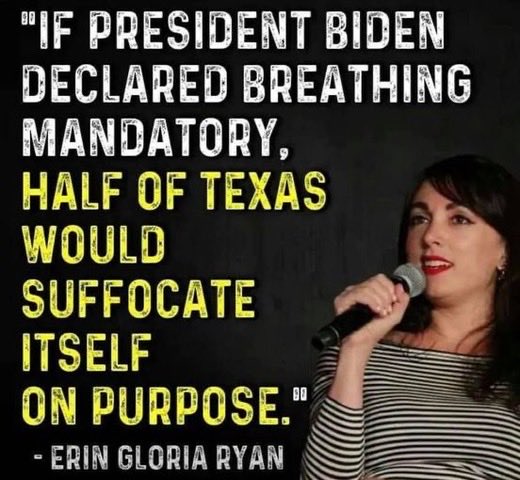 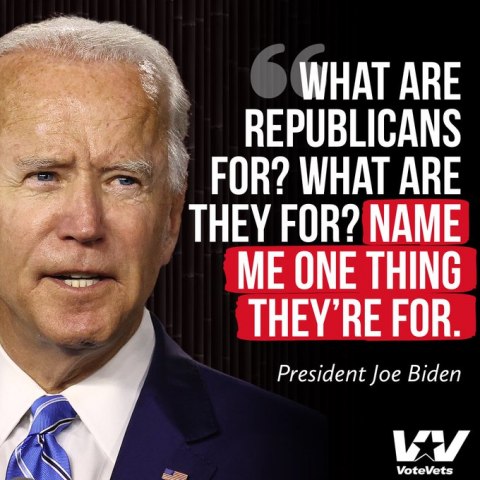 It is not Joe Biden and Kamala Harris's fault that republicans will not work with them. It is the republicans' fault.
Thank you for taking time to understand basic human relationships. - Florida Chris tweet

Hey Media, Lookee Here: The DNC Backs Biden
The Democratic National Committee (DNC) accused Republicans of having "no agenda" in a memo released to state parties on Thursday, echoing messaging from President Biden used at a press conference on Wednesday marking his first year in office. 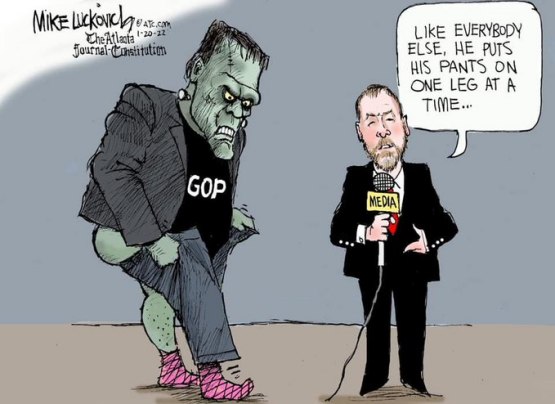 Now that Ivanka Trump and Deutsche Bank is trending, let's all take a moment to remember that Justice Kennedy's son was their primary banker. - Robert Driemeyer 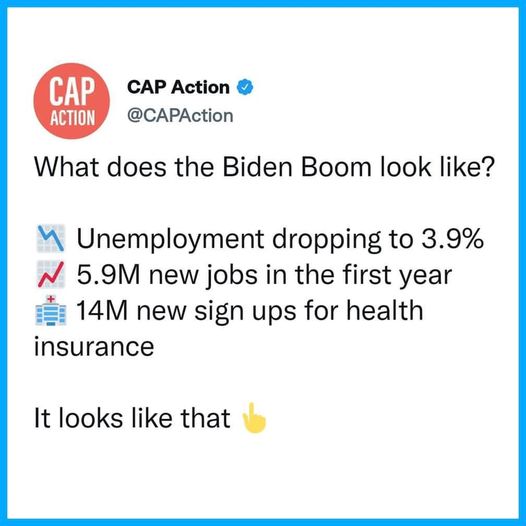 Say What? A Bipartisan Effort To Ban Lawmakers From Trading Stocks.
Almost 10 years ago, Congress overwhelmingly passed the STOCK Act — requiring members and their spouses to disclose when they buy or sell stocks. The rare bipartisan bill flew through both chambers after a series of national news stories raised questions about whether lawmakers were profiting from their jobs.
Now there's a bipartisan push again — this time to ban lawmakers from trading individual stocks at all. 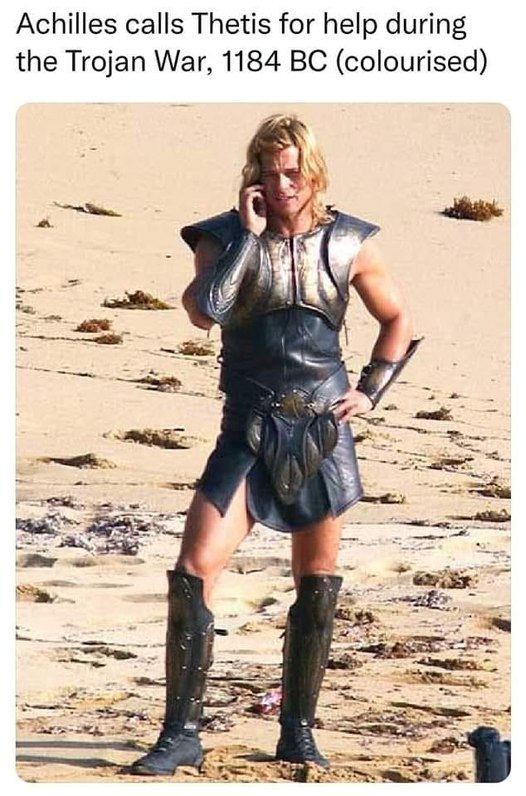