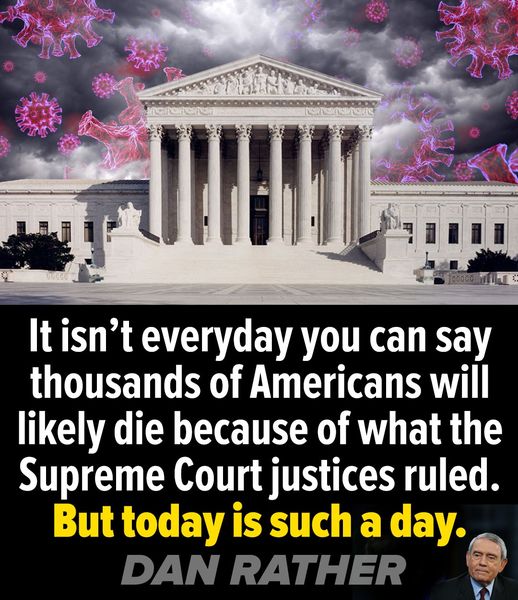 Seditious conspiracy. Now all we need is the identity of the shadowy figure who told them to do it. ~ Stephen Colbert 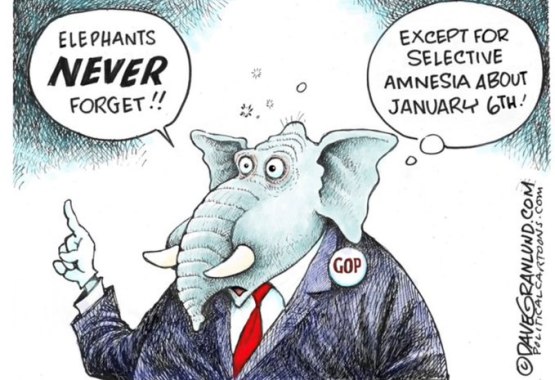 Tucker Carlson Caught In A Lie By A Trump Supporter
A Trump supporter who participated in the Jan. 6 riot called out Fox News host Tucker Carlson for amplifying the false claim he was a law enforcement plant who incited rioters.
Rally Runner says he’s not a cop. He’s a Trump-loving, Tucker-watching St. Louis Cardinals superfan who traveled to the Capitol on Jan. 6 2020 to help stop the steal.

Letting an Oath Keeper lead you into Revolution is a lot like getting your firearms safety training from a guy who shot his own eye out. - Stonekettle 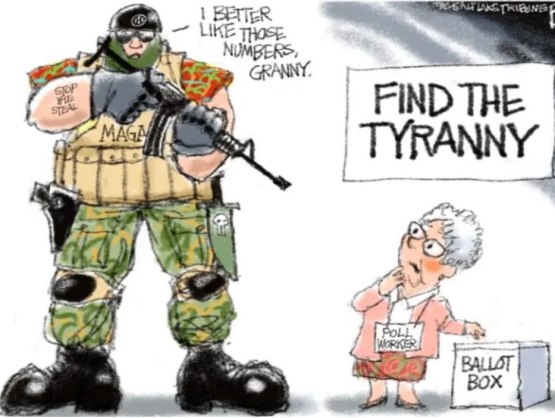 Donald Trump lost the popular vote both times he ran for president, was impeached twice, incited an insurrection, sexually assaulted dozens of women, and is under investigation for tax fraud and election tampering.
Republicans: "Trump 2024!" - Middle Age Riot 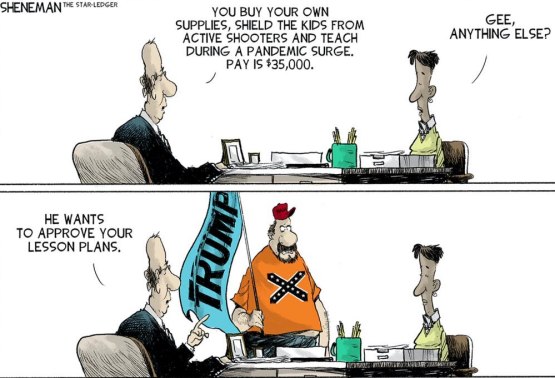 Trump administration engages in seditious conspiracy.
Media: Will Trump be President again in 2024?
Biden doesn't pass a piece of legislation the first day of 2022.
Media: Is the Biden administration doomed? - BlackKnight10K 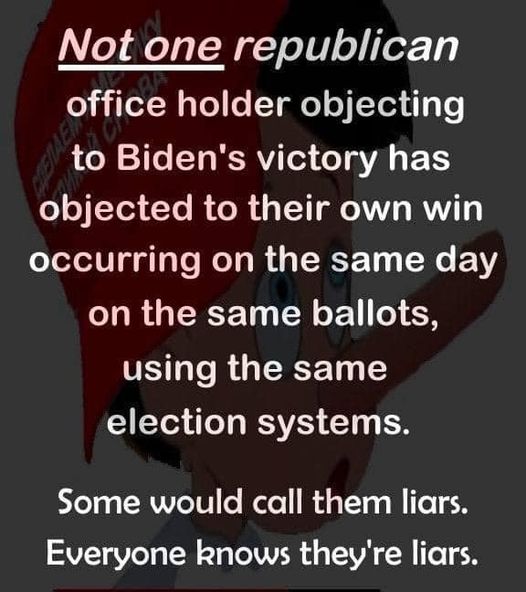 De Blasio: ‘Well, Well, Well, Not So Easy To Find A Mayor That Doesn’t Suck, Huh?’ - The Onion 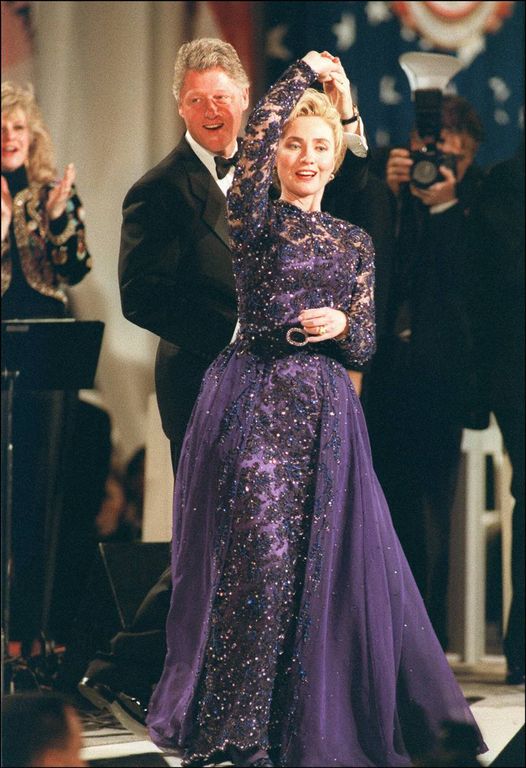 REMINDER: Liz Cheney voted against voting rights today. She might hate Trump but she’s NOT our friend. - Mayo tweet 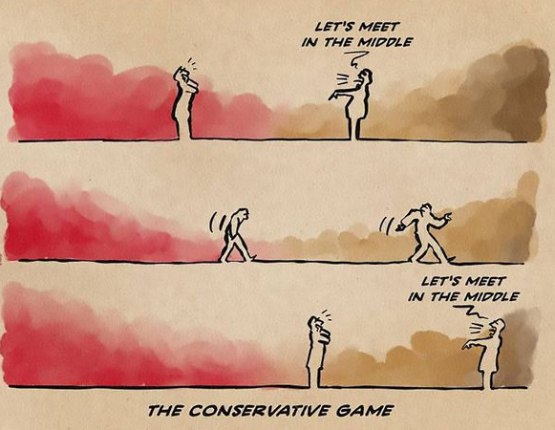 The same GOP Senators introducing the “Fauci Act” had no problem with Trump refusing to release his tax returns. - Jack Cocchiarella 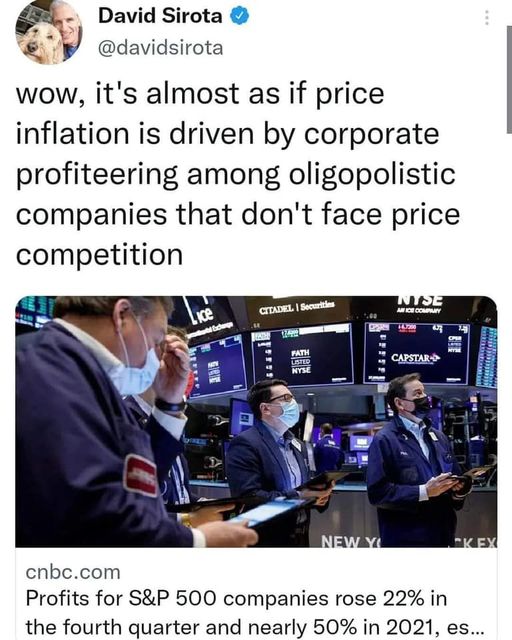 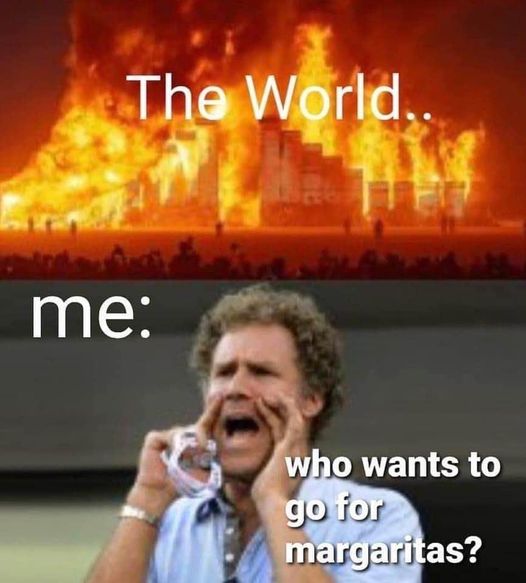 I just cut the TV service from @GetSpectrum, downgrading to just internet and OMYGOD the desperation and rigor exhausted in an effort to keep me hostage to the TV service was nuts. I just want internet and it was like breaking up with Glenn Close in Fatal Attraction. - George Hahn tweet 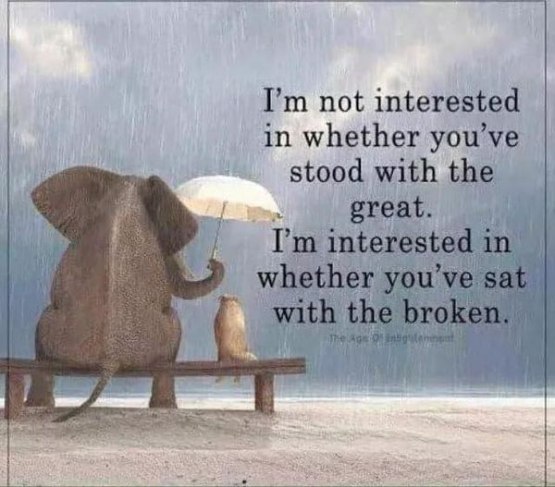 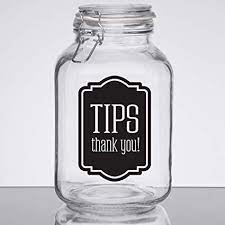