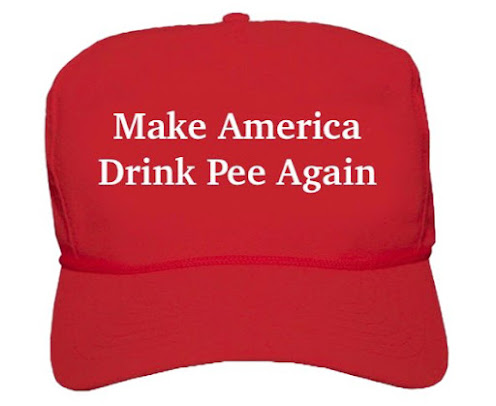 Anti-Vax Leader Urges Followers to Drink Their Own Urine to Fight COVID
Anti-COVID-19 “Vaccine Police” leader Christopher Key has a new quarter-baked conspiracy theory for his anti-vax followers to use to cure...

Today, thousands of white people that call minorities "stupid" and "lazy" will drink their own urine. - Tea Pain tweet 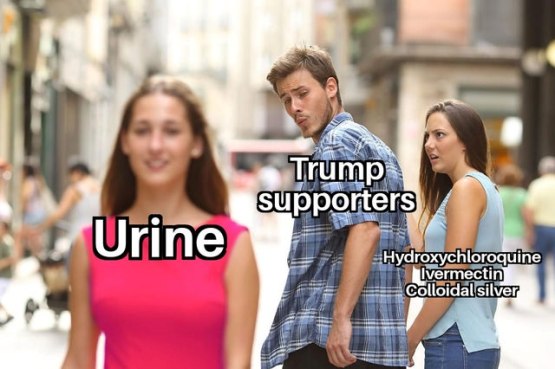 Forcing SEALs to get a vaccine might violate their Christian beliefs.
While they're shooting people. - John Fugelsang 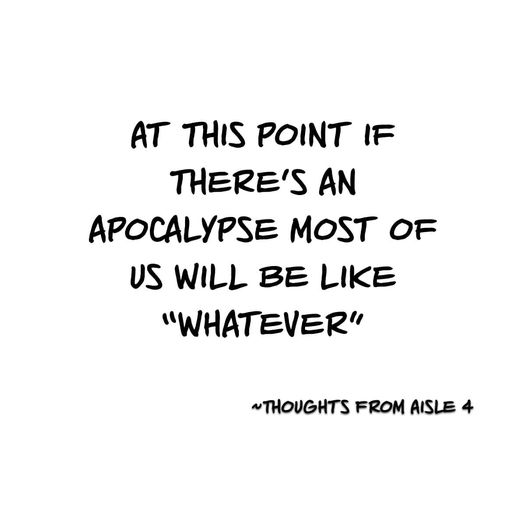 Quebec Knows What COVID Buttons To Push
Public health officials have grappled with the best strategies to convince their people to get vaccinated for Covid-19 for over a year of this pandemic, but Quebec’s government may have found the solution: cut off your citizens’ supply of booze and weed if they don’t get vaccinated.


Welcome to Republican America, where you can drink piss but you can't teach children that Nazis are bad. what in actual f*ck is wrong with these people. - Jeff Tiedrich 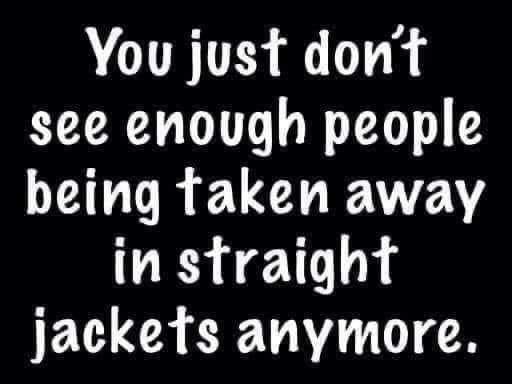 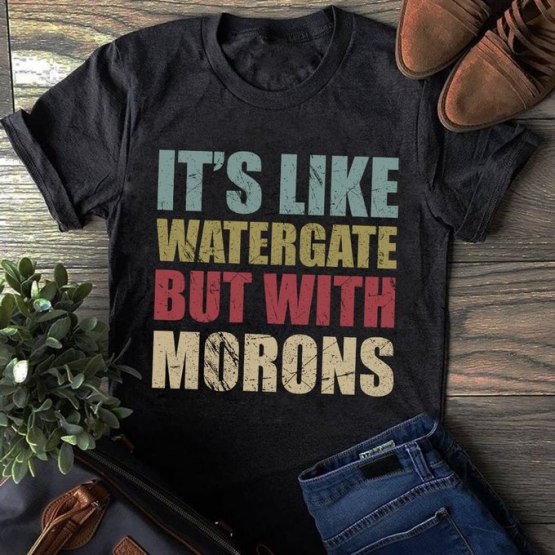 Well, If Eric Trump Says So! ROFLOL
Trump Organization Executive Vice President Eric Trump on Monday lashed out at New York Attorney General Letitia James’s probe into his family's eponymous business, claiming that it is unconstitutional for her office to file lawsuits against his father, twice-impeached former President Donald Trump.

It's a victory for everyone who thinks Christianity is about being a selfish schmuck indifferent to the lives of others.
Well done, Grab Em By The Pussyvangelicals. - John Fugelsang 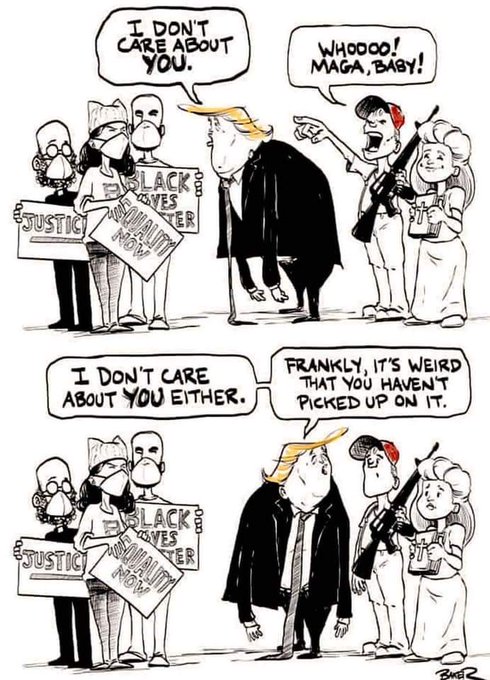 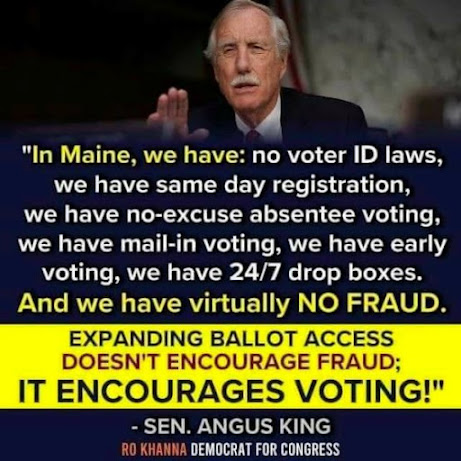 Dr. Fauci Calls Out Rand Paul's Lies, Splendidly.
Dr. Anthony Fauci, the country's top infectious disease expert, on Tuesday during a hearing sparred with Sen. Rand Paul, R-Ky., after the senator attacked the doctor for appearing to disagree with scientists who said the coronavirus originated from a lab in China.

Dr. Fauci shuts down Republican Rand Paul: "You just do the same thing every hearing.
We are here at a committee to look at a virus now that has killed almost 900,000 people … And you keep coming back to personal attacks on me that have absolutely no relevance to reality." 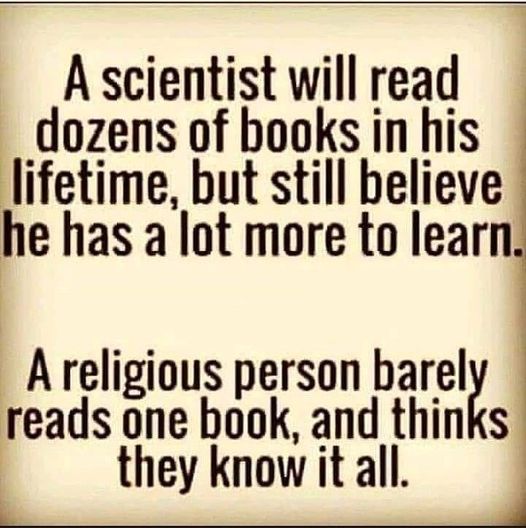 If you claim "Religious Exemption" from a vax bc it was developed w/lines from old fetal cells, then you MUST also avoid:
Tylenol
aspirin
Tums
Lipitor
Motrin
ibuprofen
Maalox
Ex-Lax
Benadryl
Sudafed
Preparation H
Maybe it's easier to act like a Christian & just care abt others. - John Fugelsang 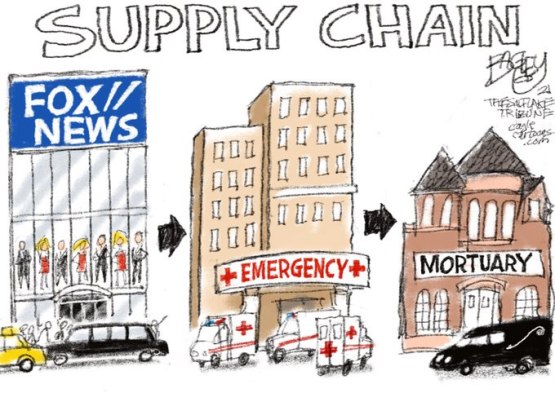 How Can People Live In A Sinking Building?
What’s the 14th-century Leaning Tower of Pisa to impress with its tilt when there’s a modern-day building that slants even more? San Francisco’s Millennium Tower, one of glitziest residential buildings in the city, is now tilting more than two feet north and west and continues to tilt at a rate of three inches a year because it’s sinking into the ground. In fact, it has already sunk between 17 and 18 inches. If the problem isn’t fixed, the building could eventually tilt 40 inches, the maximum it needs to function and most probably for the elevators and plumbing to work. 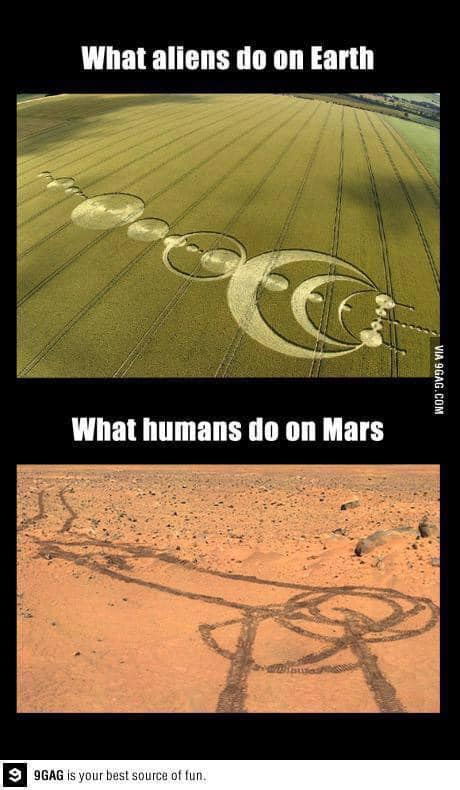 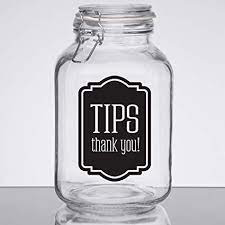