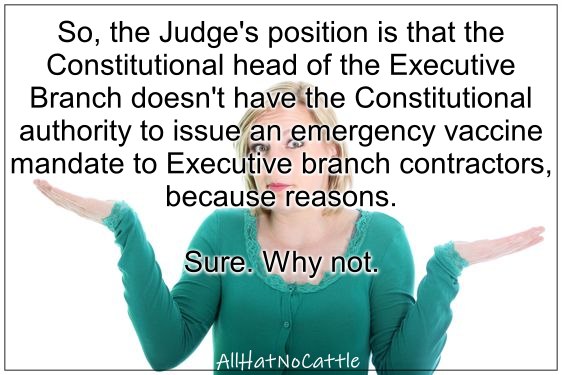 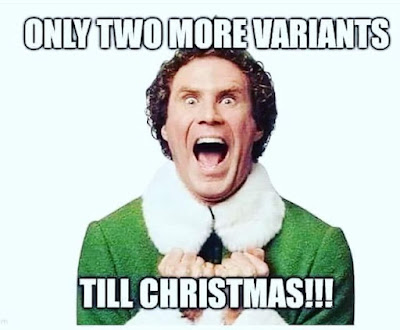 In the age of Covid, we averaged a Pearl Harbor loss EVERY DAY for 12 months. 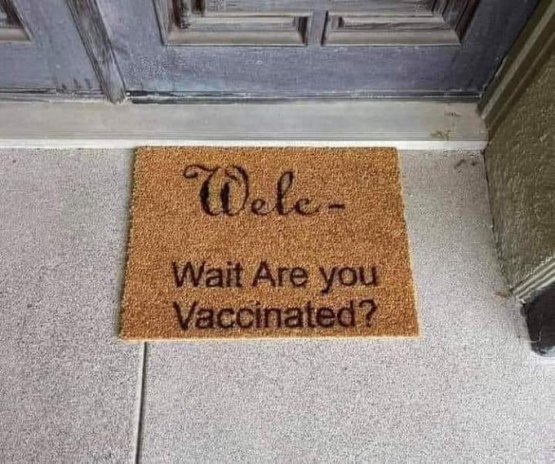 Media Whores Addressed
Washington Post columnist Dana Milbank joined Brianna Keilar on CNN Monday to discuss his recent column, in which he argues that new data shows that the media is treating President Joe Biden as bad or worse than it did former President Donald Trump.

It has now been 335 days since January 6.
335 days after Watergate, a special prosecutor was named — a day after hearings began on Capitol Hill. Things were just heating up. - Tristan Snell 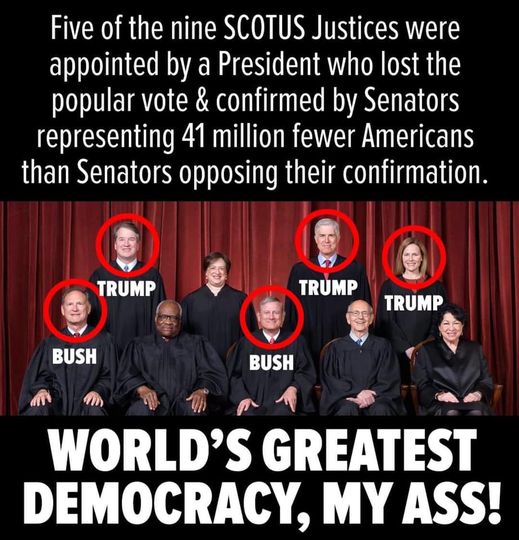 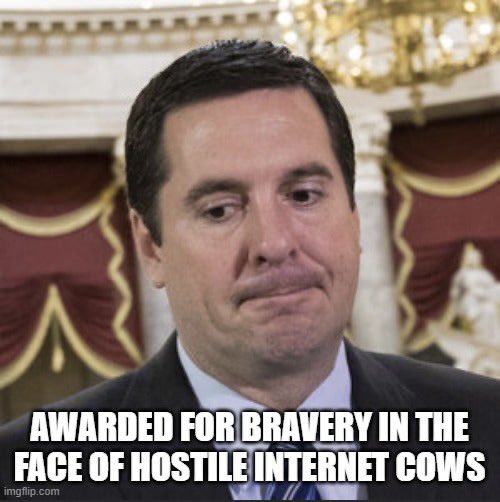 The Revenge of the Pencers
Marc Short, who served as chief of staff to former Vice President Mike Pence, has been cooperating with the House committee investigating the Jan. 6 riot at the U.S. Capitol, reported CNN on Monday.


Bob Dole's death marks the passing of a lost bygone era when the Republican party wasn't all that much different than it is now. - Frank Conniff 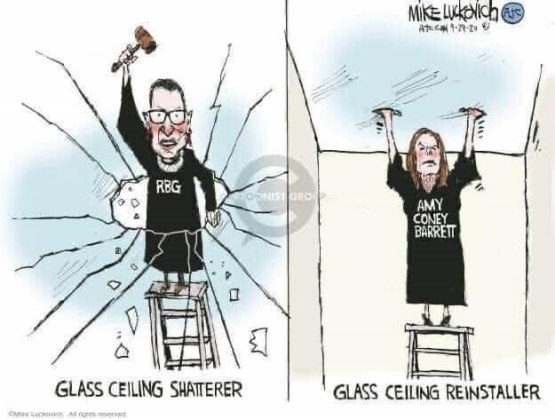 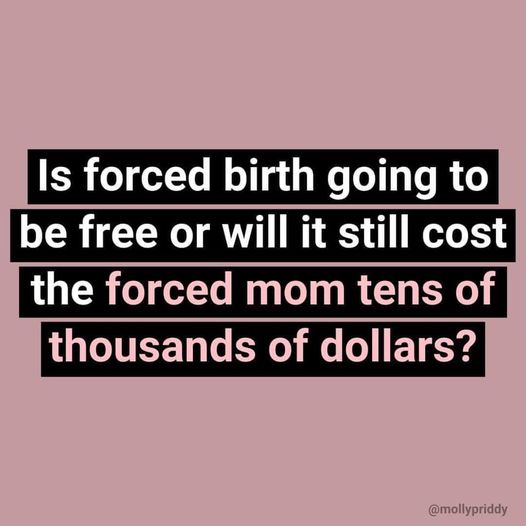 Chris Cuomo Is Not Going Quietly Into The Night
Fired CNN host Chris Cuomo is set to sue the network if it balks at paying him at least $18 million to cover what’s left on his contract, sources told The Post on Monday.
Cuomo, 51, has hired lawyers and is preparing to file the lawsuit over the remainder of the four-year contract he signed last year — after a bitter back-and-forth about what the network knew of his secret efforts to aid his embattled brother, then-Gov. Andrew Cuomo, said sources familiar with the matter.

Women are "earthen vessels" of God, made to carry babies, according to Madison Cawthorn, earthen vessel of bullsh*t. - Middle Age Riot 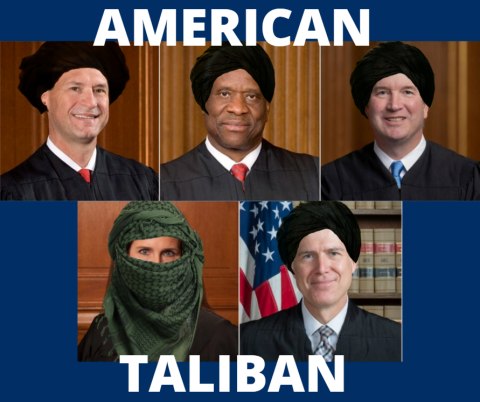 Stop making shows like 16 and pregnant... Instead do one called 18 and graduated. - Jonathan Slater 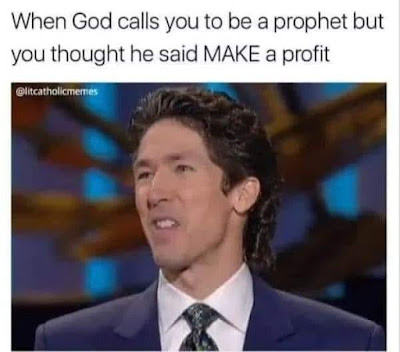 France Closing Nightclubs For a Month To Protect Young People
France is closing nightclubs for four weeks as COVID-19 cases continue to surge in the country, The New York Times reported.
Government officials explained the decision to shut down nightclubs is because of a rise of infections among young people. They cast the decision as a step that falls short of broader lockdowns amid fears of the new omicron variant of the coronavirus across Europe. 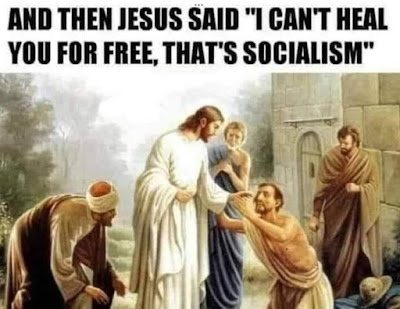 “We are all connected; To each other, biologically. To the earth, chemically. To the rest of the universe atomically.” - Neil DeGrasse Tyson 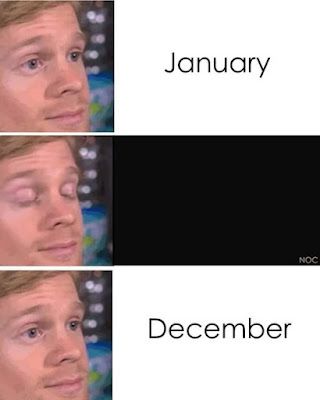 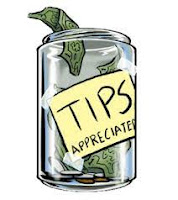