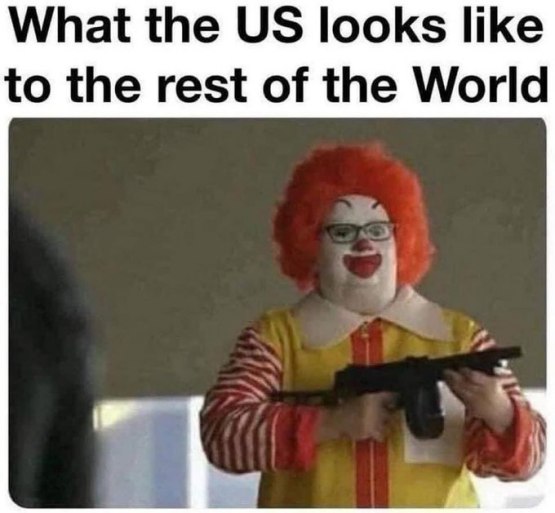 Leaked Texts: Jan. 6 Organizers Say They Were ‘Following POTUS’ Lead’
Rally planners coordinated closely with the White House before Jan. 6 and readied a dinner party while the Capitol was under siege, according to leaked group text messages obtained by Rolling Stone 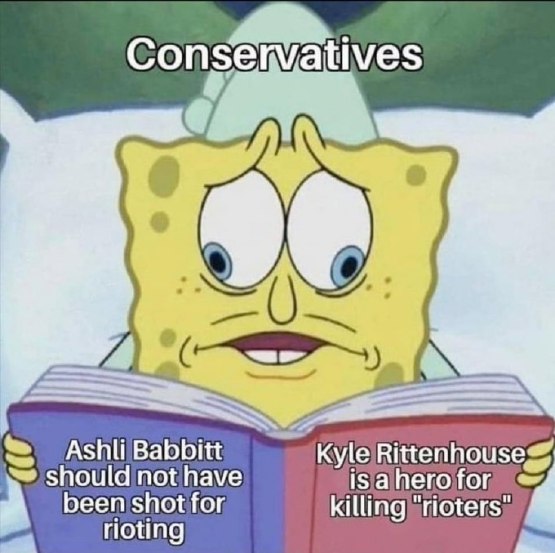 Dear right wing evangelical friends:
If you hate liberals
and long for a religious conservative gov't
w/no feminism, gay marriage, or reproductive choice
where rap music is banned
but executions are frequent...
Iran is waiting for YOU. - John Fugelsang 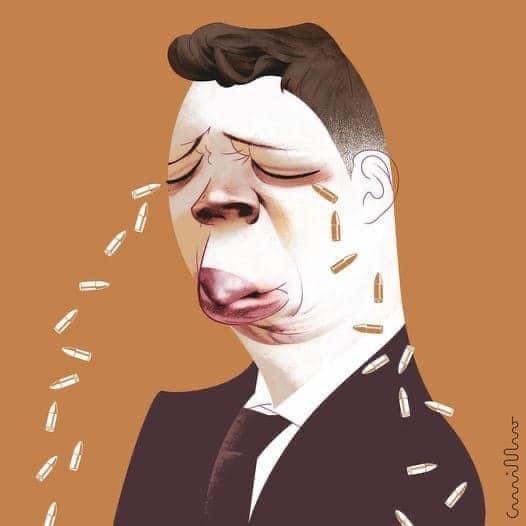 Another Car Crashes Into Protesters
Several people protesting against Kyle Rittenhouse's acquittal were injured when a car drove into their demonstration in Connecticut..."He was angry," said Ivelisse Correa, of Black Lives Matter 860. "It looked like he was looking for a reason and he found one. You could tell in his face. The passenger was screaming bloody murder."
Correa said about six people were struck by the car and four of them injured... 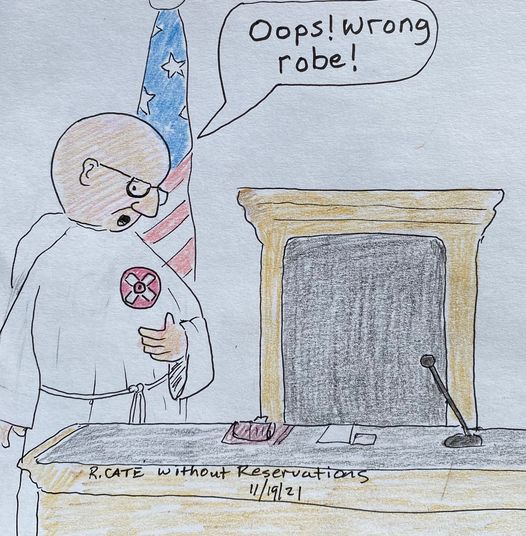 Stephen Colbert: “When Pence’s aide (on Jan. 6) called Kushner directly to maybe keep the VP from getting hanged, Kushner told Short that he had neither the time nor the interest because he was working on “Middle East peace”….
Oh, so that’s why the Middle East is fine now.” 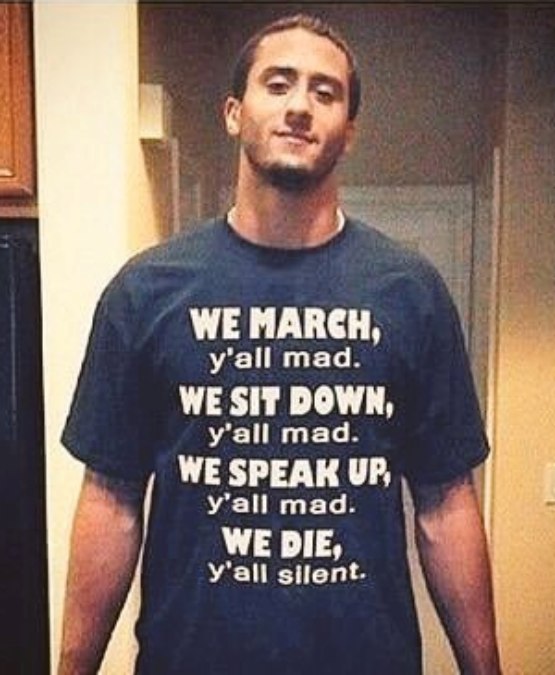 Michael Cohen Completes House Arrest
Michael Cohen, the onetime personal lawyer and fixer for former U.S. President Donald Trump, walked out of federal court a free man on Monday at the end of his three-year sentence for campaign finance violations and other crimes.


My favorite Bible story is probably the one where Jesus brings an AR-15 to the Sermon on the Mount just in case someone needs medical assistance and then he goes on Hannity to brag about how he got away with it. - Jeff Tiedrich 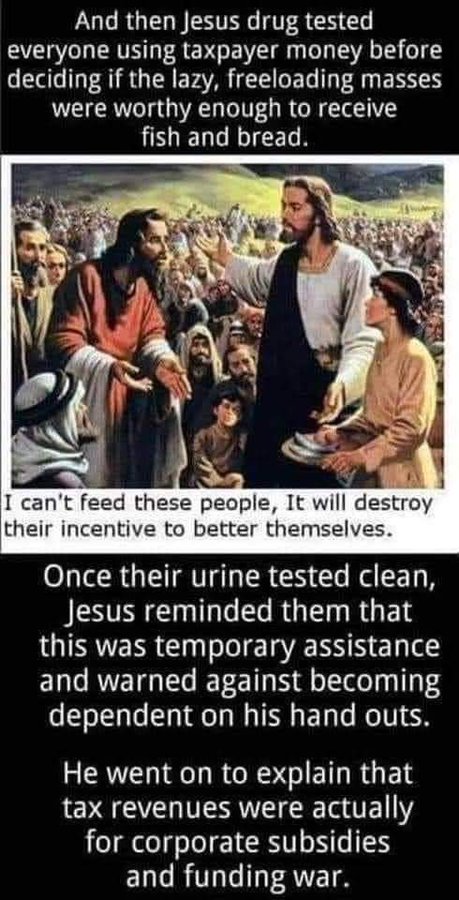 Democrats want you to have bridges and broadband and affordable prescription drugs.
Republicans want you to be able to shoot anyone you hate. - Jeff Tiedrich


Tucker Carlson Late To Work After Being Murdered By Hordes Of Violent Minorities Again. - The Onion 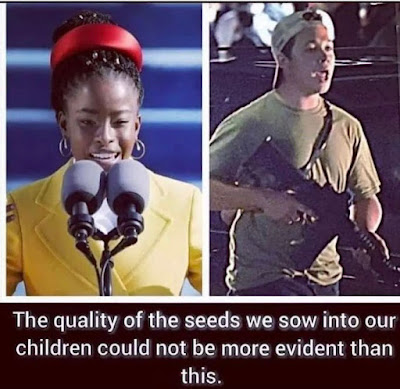 Black Friday - when we celebrate the birthday of a guy who renounced material possessions by buying lots of stuff. - John Fugelsang 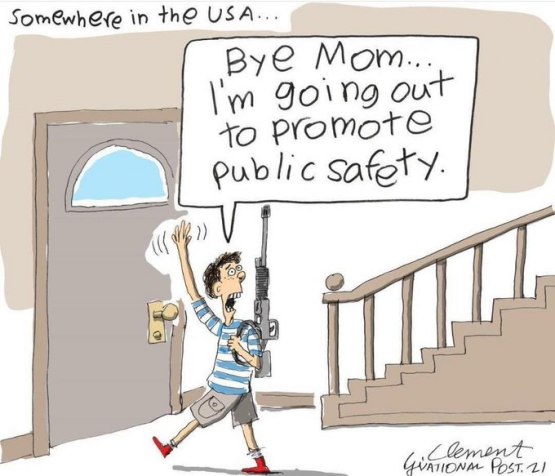 Apparently, the DOJ Doesn't Want Trump Back On Facebook
The Justice Department intervened in former President Donald Trump's lawsuit against Facebook to defend the constitutionality of Section 230, an internet communications law, according to court filings.

Fauci Urges Americans to Use COVID as Excuse to Skip Thanksgiving with Horrible Relatives. - Andy Borowitz 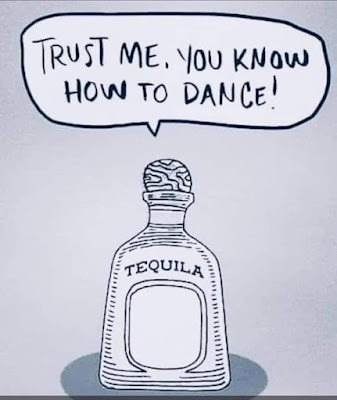