Tomorrow is going to be very interesting in Washington D.C. 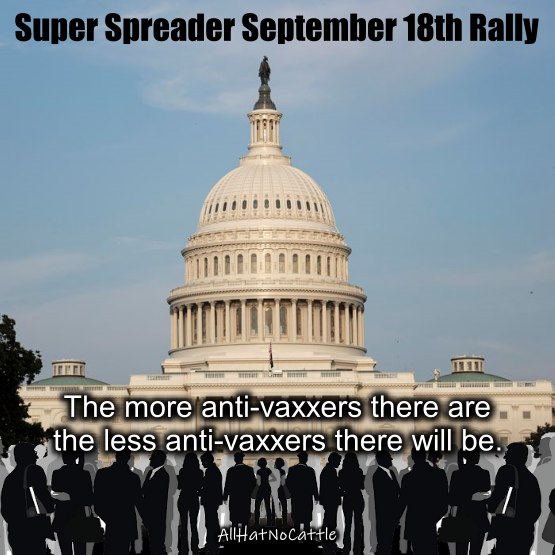 Sept. 18 rally organizer asks attendees not to wear pro-Trump clothing
The organizer for Saturday's “Justice for J6” rally is asking that attendees do not wear pro-Trump clothing at the event.
Matt Braynard, the organizer behind the rally and a former Trump campaign staffer, asked attendees in a tweet on Tuesday not to display any symbols that are supportive of former President Trump or President Biden, contending the demonstration is “100% about #JusticeforJ6 and not the election or any candidate.”

In the United States, today is Constitution Day, which Republicans are celebrating by planning their next insurrection. - Middle Age Riot 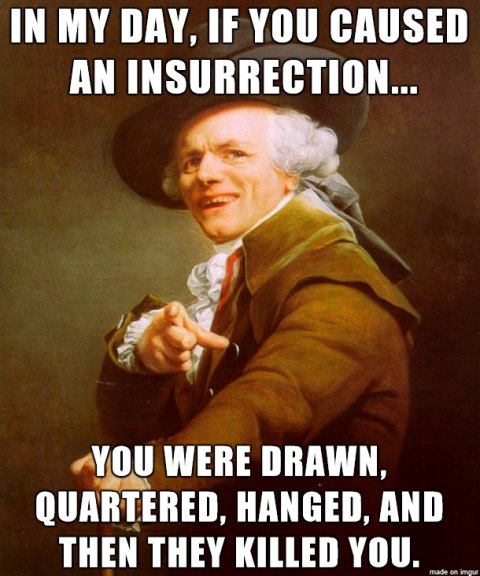 In number of COVID-19 deaths, Florida is up to 80 Benghazis per day. - Middle Age Riot 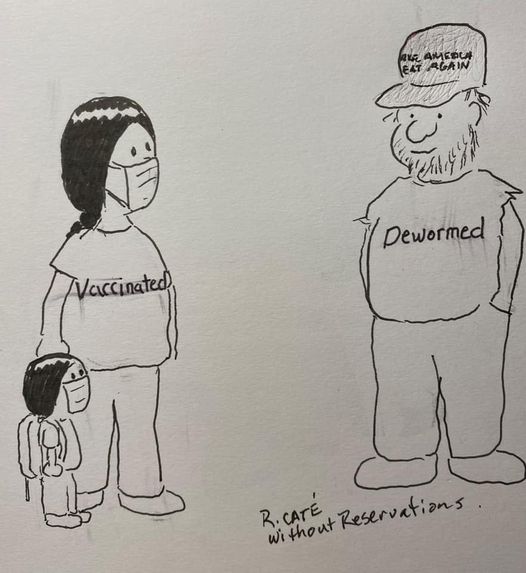 BREAKING TEXAS NEWS: Abortion Ban Will Encourage Abstinence. LOL.
The legal architect of the Texas abortion ban has argued in a supreme court brief that overturning Roe v Wade, the landmark decision which guarantees a right to abortion in the US, would compel women to practice abstinence as a way to “control their reproductive lives”.

Um, a General telling the Chinese that Trump is out of his mind is not exactly revealing classified information. - Andy Borowitz

When hatemongers like Laura Loomer, who once said COVID-19 was less deadly than a bad fajita, are hospitalized with severe cases of COVID-19, it's not irony or karma: it's science.
Sweet, hilarious science. - Middle Age Riot 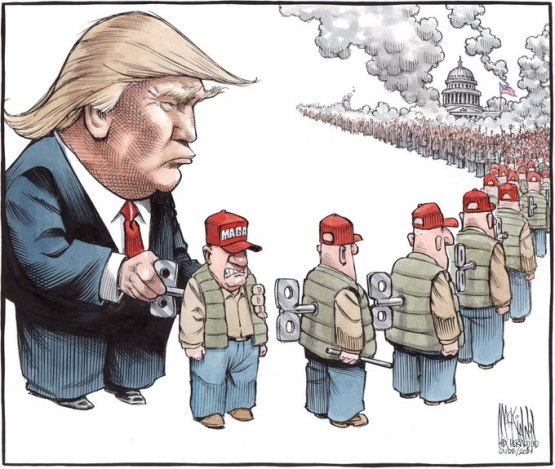 Federal Judge Says No To Running Down Protesters In Flori-duh
A federal judge on Thursday blocked part of a sweeping anti-protest bill enacted by Florida Republicans and Governor Ron DeSantis, writing that officials’ reaction to peaceful protests in the summer of 2020 is akin to the unlawful racist backlash seen during 1960s protests against Jim Crow laws.

This would be a very good day for anti-vaccination & anti-mask people to stop calling themselves "pro-life." - John Fugelsang 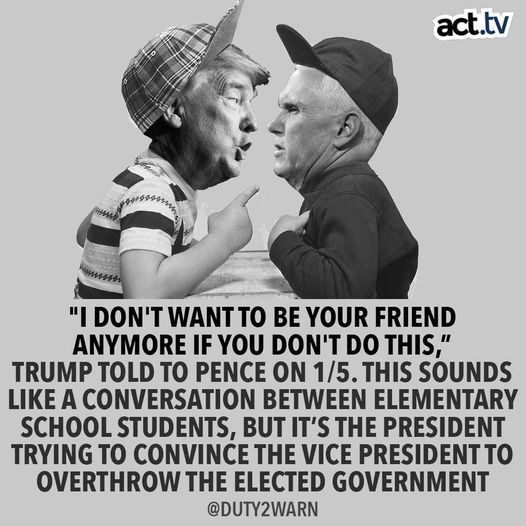 Congratulations to Laura Loomer, the most recent graduate of F*ck Around And Find Out University. - Jeff Tiedrich 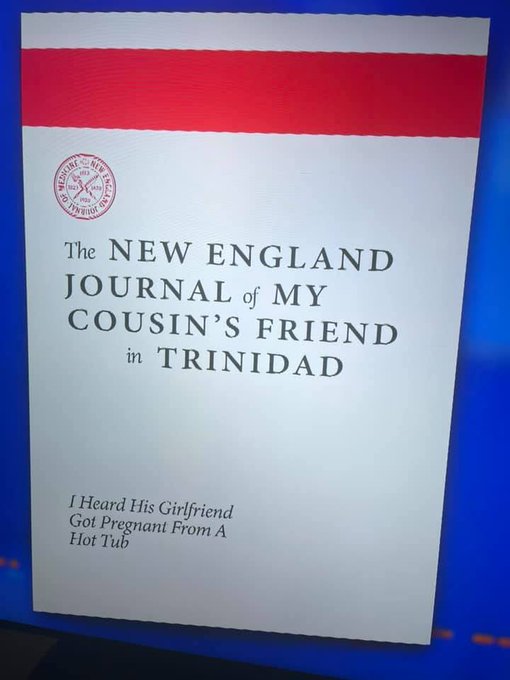 Every elected official involved in the deadly insurrection and coup attempt of Jan 6 is roaming free, but sure, let’s get to the bottom of why Joe Biden has a cough. - Steven Beschloss 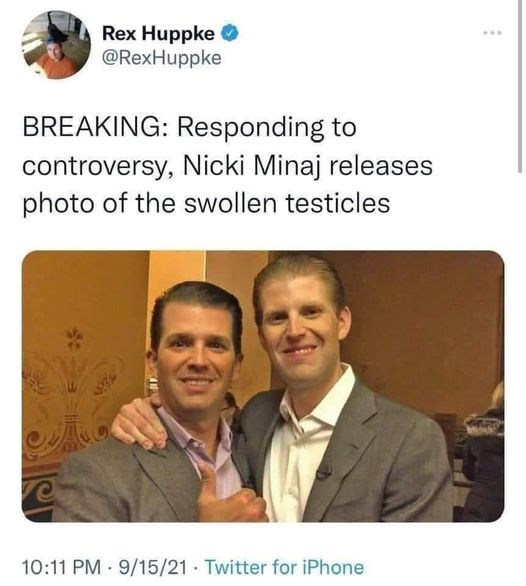 What This Boils Down To Is: He Said, He Said
A former lawyer for Hillary Clinton's presidential campaign law firm pleaded not guilty on Friday to lying to the FBI, a charge by a U.S. special counsel investigating the origins of a FBI probe of potential ties between Russia and Donald Trump’s 2016 election campaign.


Today, would be a good day, to indict Donald Trump. - Bill Maxwell 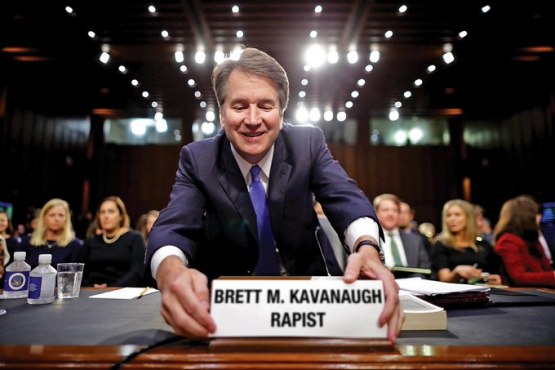 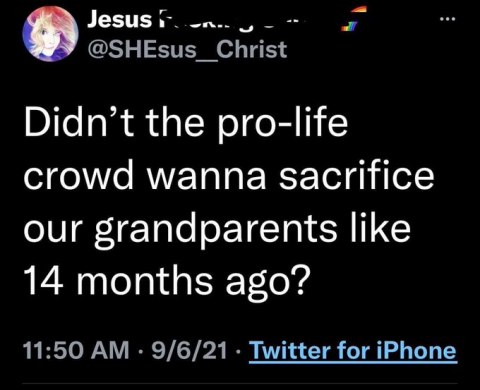 Apple and Google Cave In To Russia
An app created by allies of imprisoned Russian opposition leader Alexei Navalny disappeared from Apple and Google stores on Friday as polls opened across Russia for three days of voting in a parliamentary election.
Russian authorities are seeking to suppress the use of Smart Voting, a project designed by Navalny to promote candidates that are most likely to defeat those backed by the Kremlin.

A couple asked if I’d give up my window seat on the plane so they could sit together. I’m sorry but your love is not as important as me seeing the airplane take off. - Solomon Georgio 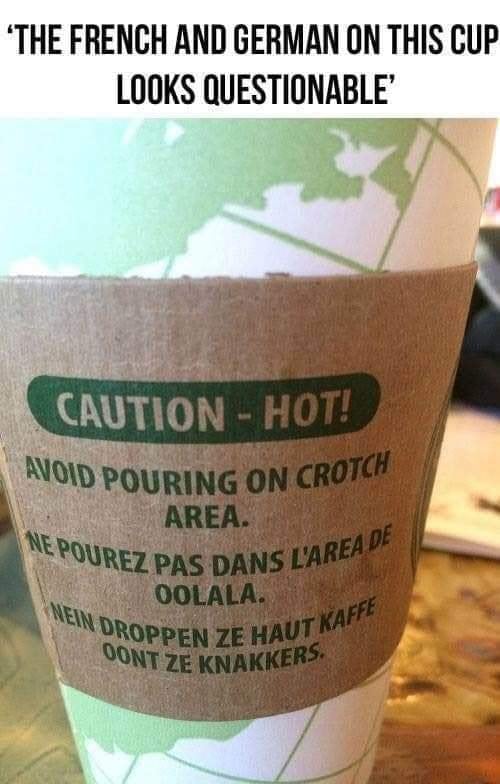