Small crowd gathers near the Capitol to protest arrests of Jan. 6 rioters 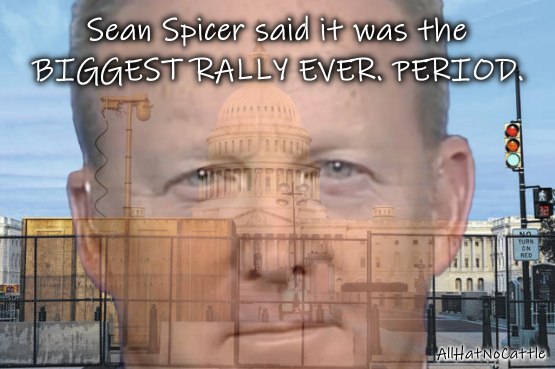 Small crowd gathers near the Capitol to protest arrests of Jan. 6 rioters
A sparse crowd of demonstrators gathered near the nation's Capitol to rally for those criminally charged in the Jan. 6 deadly pro-Trump...

More people published anti-Trump books this week than showed up at the pro-Trump rally. - Andy Borowitz 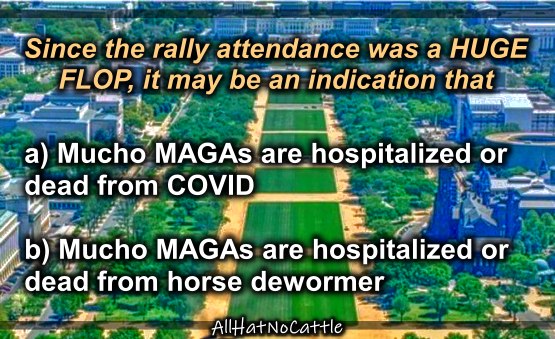 On this day 2001, George W Bush declared war on terror. 20 years , trillions of dollars spent, 4 presidents later, the Taliban was replaced with the Taliban. - Irishrygirl tweet 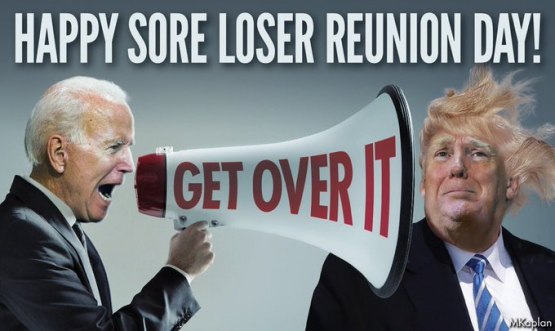 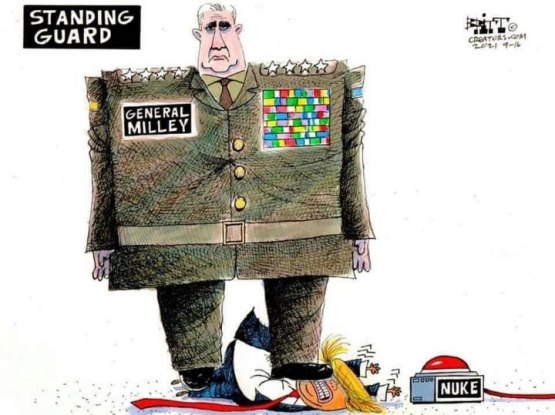 Those who carried out 9-11 never had a chance of destroying America. Never came close. We hunted down the guy in charge, put a bullet in his brain and threw his body into the sea
The terrorists who carried out January 6th are far more dangerous and THEIR leader is still alive. - Stonekettle 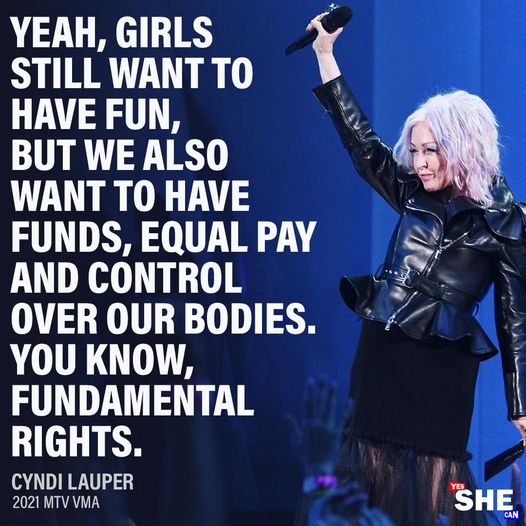 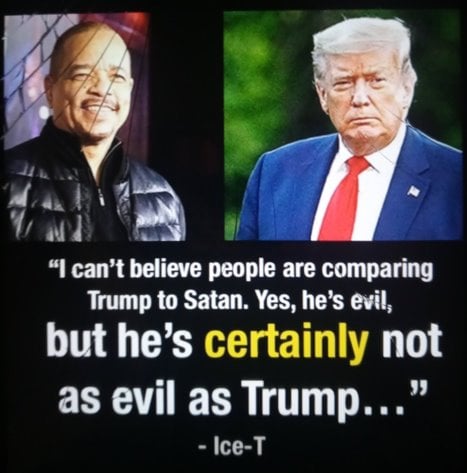 Trump Tower Losing Renters? LOL
A $100 million loan on Trump Tower in midtown Manhattan was placed on a watch list Monday as vacancies in the building increase.
Occupancy has decreased to 78.9 percent from 85.9 percent at the end of 2020, Bloomberg News reported, citing Wells Fargo, the master servicer of the loan. 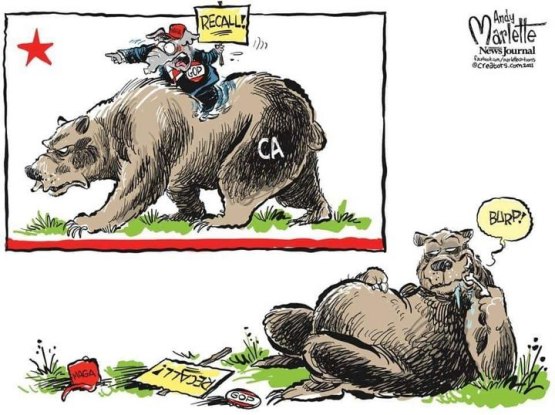 A patient had the nerve to say to me "this is what you signed up for when you do this job." when discussing Covid.
I corrected him & said, "no, sir. This is absolutely NOT what I signed up for. I can handle the virus. I've never been treated like the enemy till now." - Ratchet Nurse tweet 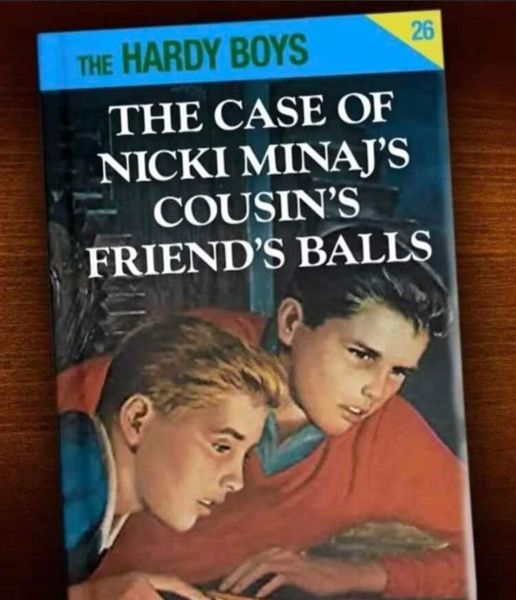 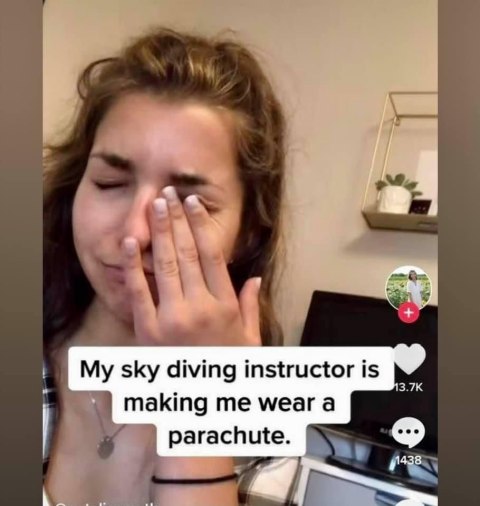 AOC Apparently Didn't Do A Background Check On Her Dress Designer. FYI: I ALWAYS DO!
Proving irony never goes out of style, Aurora James, the designer of Rep. Alexandria Ocasio-Cortez’ (D-NY) viral “Tax the Rich” Met Gala gown, is a tax deadbeat herself, according to a report by the New York Post.
James is “a notorious tax deadbeat with unpaid debts dogging her in multiple states,” reported the Post, digging up records that show six IRS tax liens totaling $103,220 on the parent company of her fashion brand, three open tax warrants in New York State for failing to withhold $14,798 in income taxes from employee paychecks (plus twelve other since-resolved NY tax warrants), and a $17,000 fine for failing to carry worker’s compensation insurance. 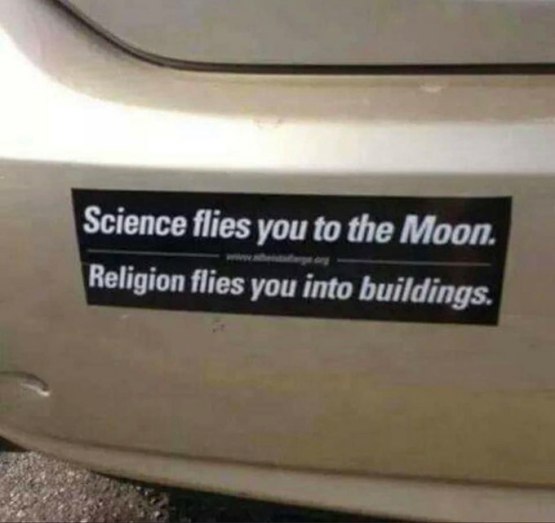 When I die, I'm gonna tell St. Peter that I was blocked on Twitter by Jerry Falwell Jr. Sebastian Gorka, Scott Baio AND Sean Hannity; just to see if he offers me an express lane. - John Fugelsang 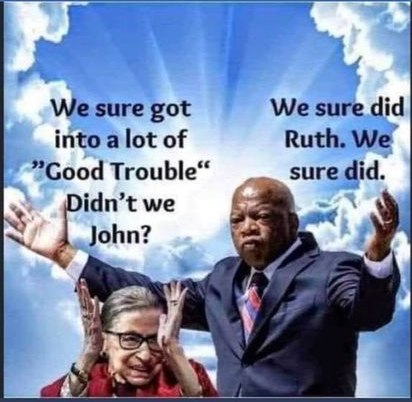 The Sacklers will only have to pay $4.5 billion of their $11 billion fortune for pushing the OxyContin/opioid epidemic.
Just 7.5% will go to actual victims  - about $5,700 per family. The rest will go to corporations, lawyers and governments. - Dan Price 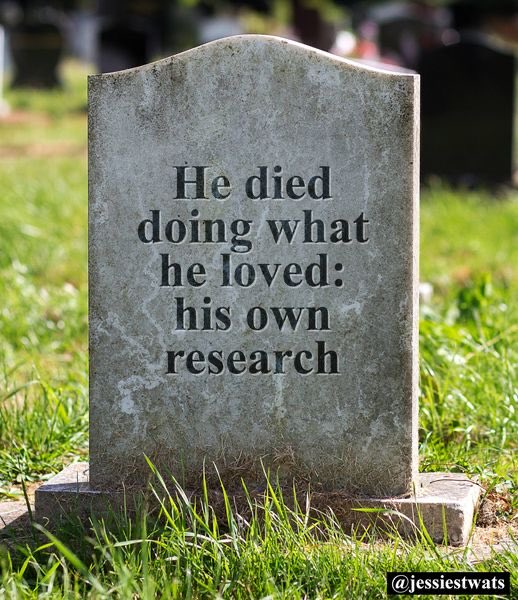 A Billionaire & His Ego Reacts To Biden
Elon Musk made fun of President Joe Biden on Sunday, alluding to former President Donald Trump's nickname for Biden, "Sleepy Joe."
A Twitter user asked why Biden had not yet congratulated the crew of SpaceX's Inspiration4, the world's first all-civilian space mission. The crew landed on Saturday evening after orbiting the Earth for three days.
"He's still sleeping," Musk replied. 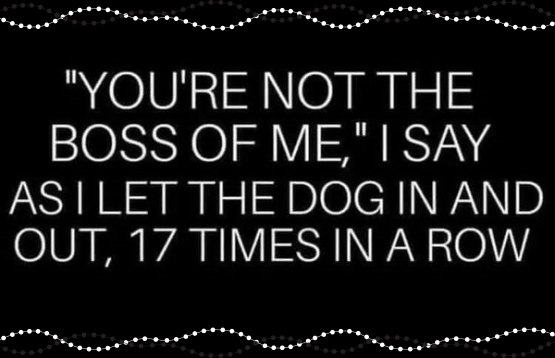