Republicans Are Blaming Pelosi for Jan. 6 Attack. Their Claims Don't Add Up. 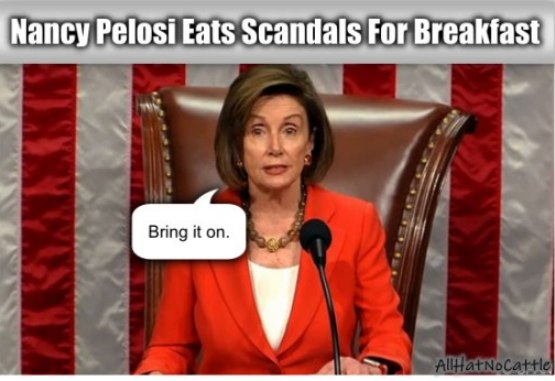 Republicans Are Blaming Pelosi for Jan. 6 Attack. Their Claims Don't Add Up.
For months, Republican leaders have downplayed the Jan. 6 assault on the Capitol by a pro-Trump mob. But on Tuesday, ahead of the first hearing of a special committee to investigate the riot, they took their approach to new and misleading extremes, falsely blaming Speaker Nancy Pelosi for the violence.

Every Republican who says the attack on the Capitol was no big deal should get a bill for the repairs. - Andy Borowitz 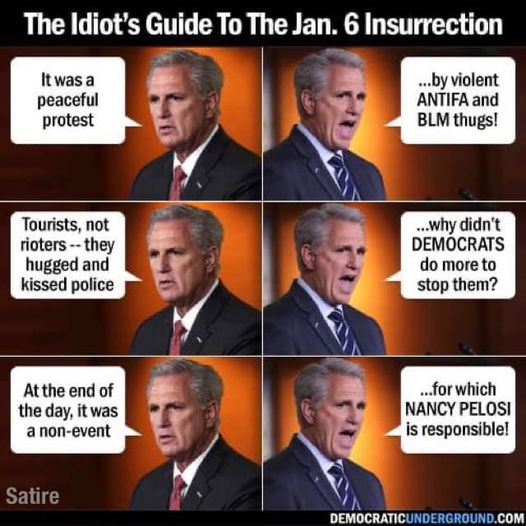 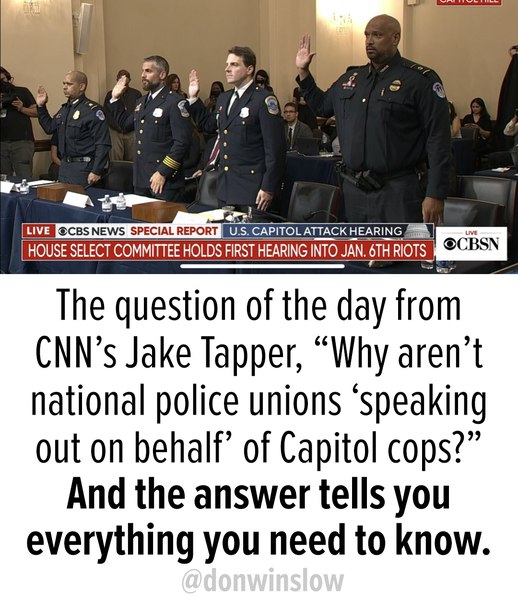 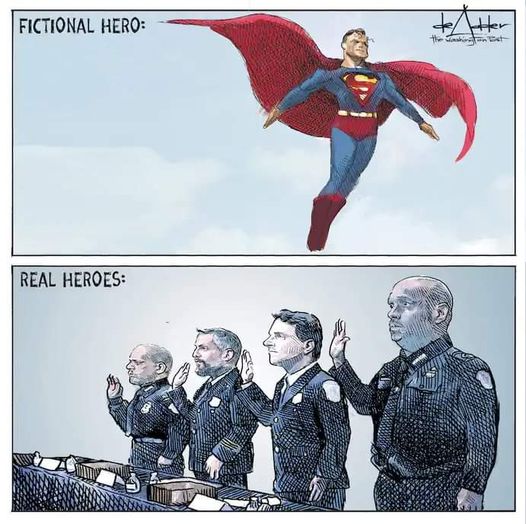 Just To Be Safe, I'm Gonna Wear A Mask Until The Pandemic Is Over
National Institute of Allergy and Infectious Diseases (NIAID) director Dr. Anthony Fauci said on Wednesday that the change in CDC guidelines over wearing masks reflects the latest surge in coronavirus cases amid the Delta variant spreading in the United States.


I  would rather wear a mask again than be trapped in my house again or get covid. - Molly Jong-Fast 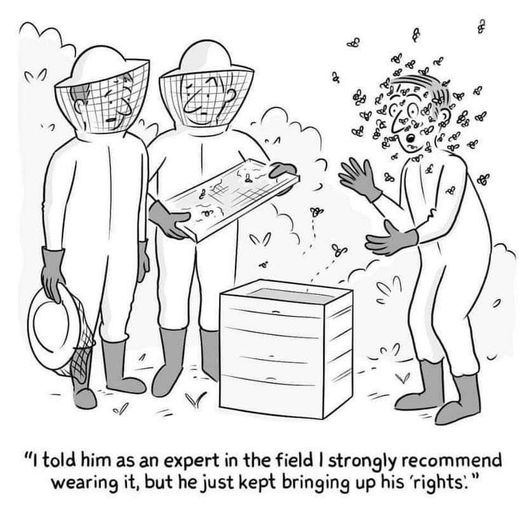 January 6 was an inside job. - Jeff Tiedrich 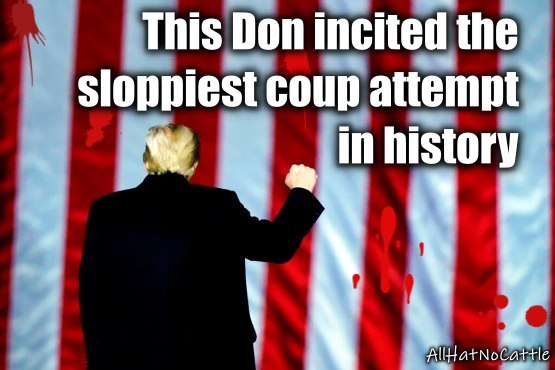 I'll Believe It When I See It
Senate Republicans are increasingly likely to move forward on a bipartisan infrastructure framework, with a vote planned as soon as Wednesday night and an agreement on key issues. 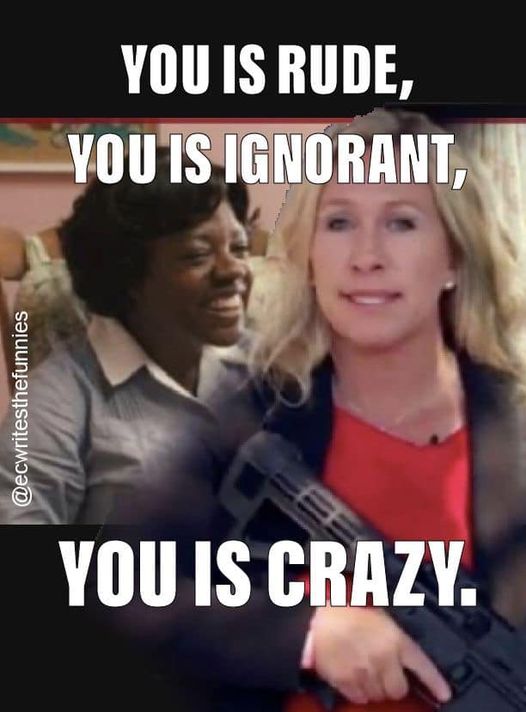 It's telling, this morning, how many white Americans think Simone Biles is their personal property instead of an actual human being. - Jim Wright 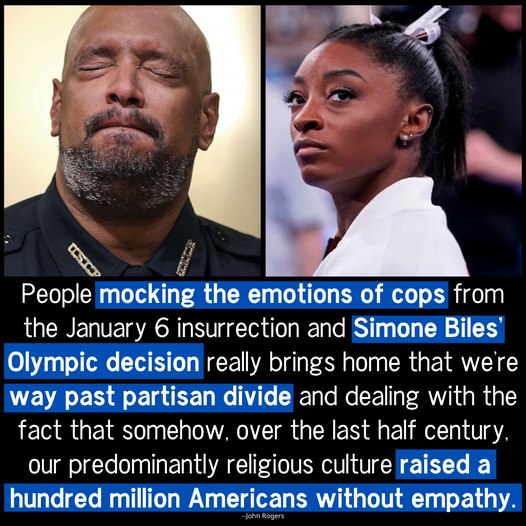 Kyrsten Sinema Is A Democrat In Name Only
Sen. Kyrsten Sinema does not support Democrats' $3.5 trillion budget plan that aims to deliver major components of President Joe Biden’s economic agenda that Democrats hope to pass after moving a separate bipartisan infrastructure deal that Sinema negotiated. 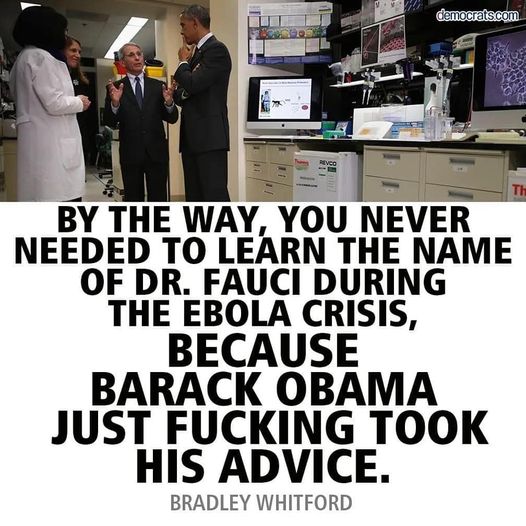 I read like 3 memes, so I'm pretty much an expert in the developing political situation everyone's talking about. - Conan O'Brien 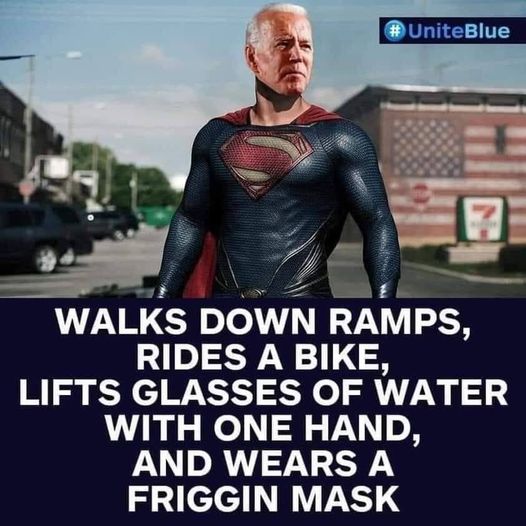 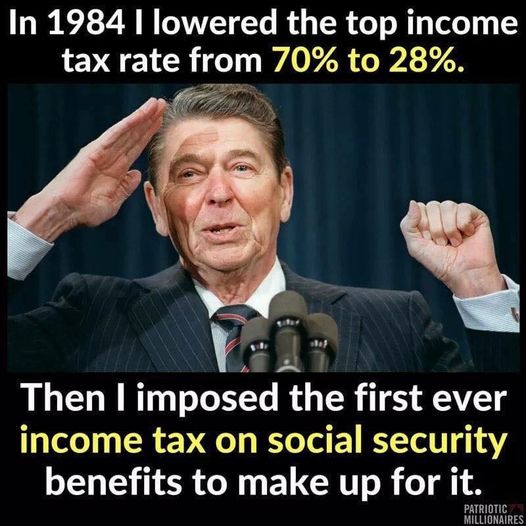 The Delta wave is a man-made catastrophe. - George Takei 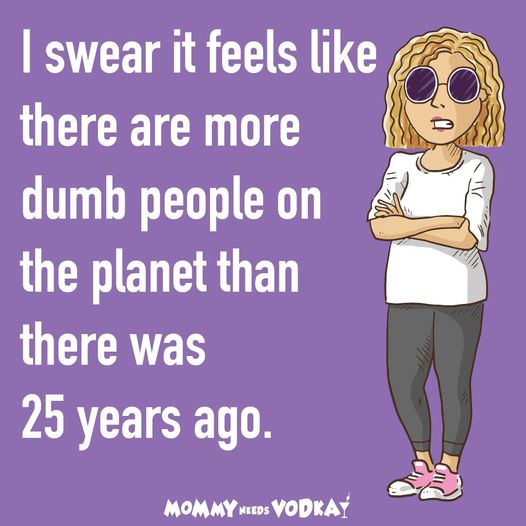 Do You Have These McCormick Seasonings?
McCormick & Company Inc. is voluntarily recalling three of its seasonings due to possible salmonella contamination.
According to the recall notice posted on the Food and Drug Administration website Tuesday, the three seasonings are McCormick Perfect Pinch Italian Seasoning, McCormick Culinary Italian Seasoning and Frank's RedHot Buffalo Ranch Seasoning. 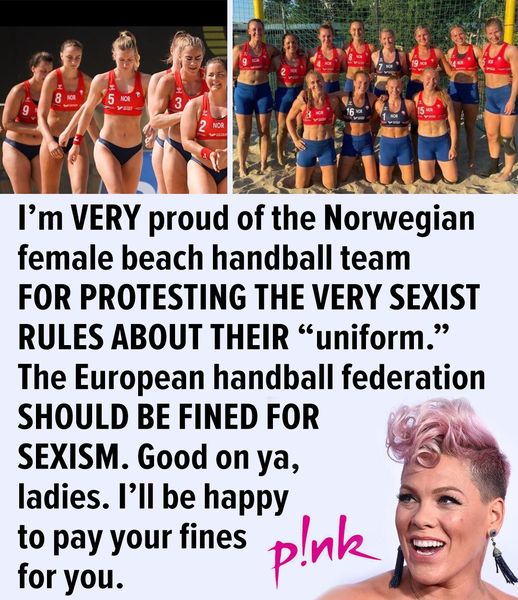 Cancelling The Games Halfway Through: This measure alone could reduce the Covid risk by 50%. - The Onion 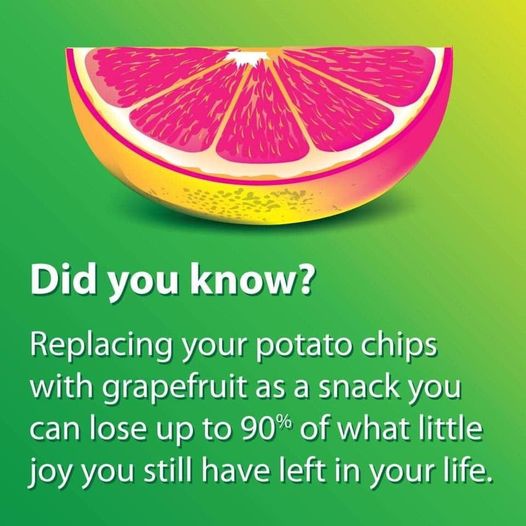