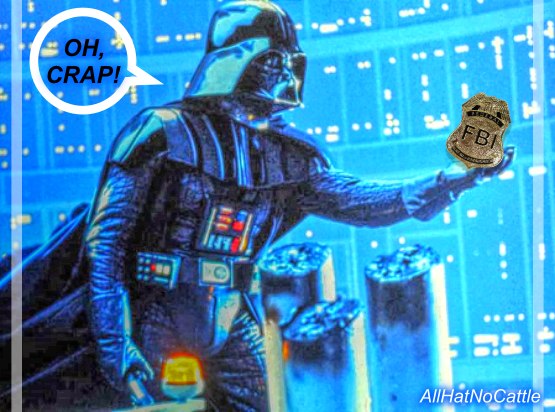 DOJ seizes millions in ransom paid by Colonial Pipeline
The Justice Department on Monday announced it has successfully seized millions of dollars in cryptocurrency Colonial Pipeline paid to the cyber criminal group DarkSide following last month's ransomware attack that led the pipeline to briefly shut down its operations, according to a seizure warrant unsealed Monday afternoon.

One DUI and you lose your license, which makes sense.
One insurrection, you just get to go on making speeches until you launch another one. - LOLGOP 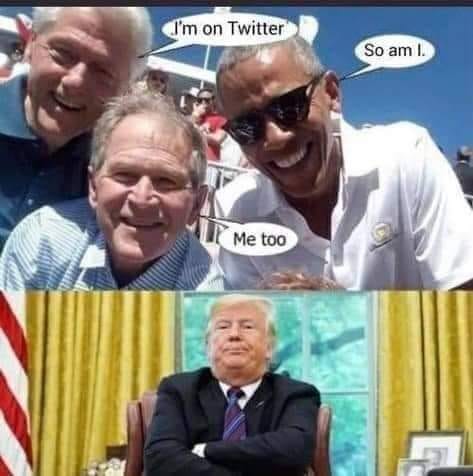 Putin Says He Has No Intention of Reinstating Trump. - Andy Borowitz 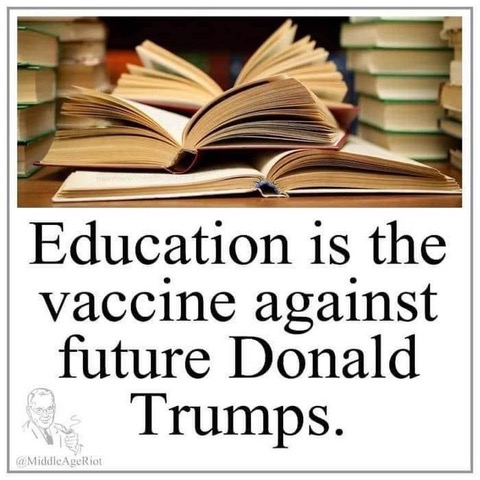 Sexual Abuser Birds Of A Feather Flock Together
Former President Trump is launching a speaking tour with former Fox News host Bill O’Reilly that will aim to “provide a never before heard inside view of his administration.”
The series, dubbed “The History Tour,” will feature four live conversations across the country between Trump and O’Reilly in December.

To states threatening to secede:
Don't let the border hit your ass on the way out. - Middle Age Riot 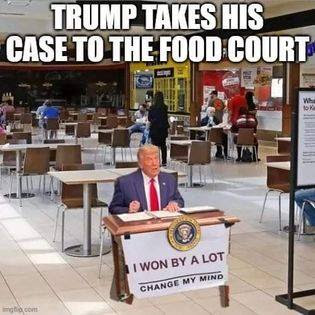 Raise your hand if you'd like to see Josh Hawley, Mo Brooks, Andy Biggs, Paul Gosar and Lauren Boebert testify under oath in front of Congress on live television for 11 straight hours to explain how the dipsh*ts with the zip ties found out where everybody's secure locations were. - Jeff Tiedrich 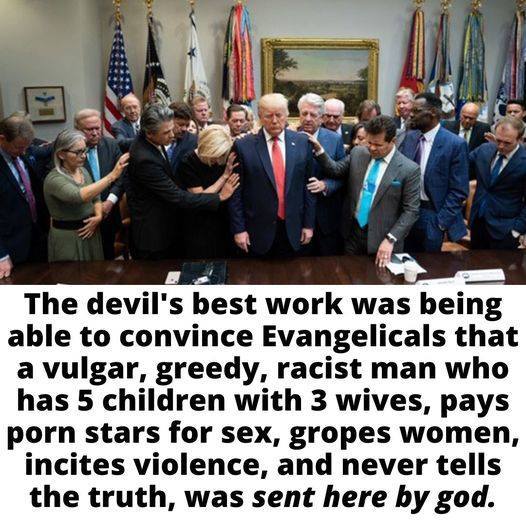 Homophobe's Complaints Backfire. LOL.
A Texas bakery was "overwhelmed" with supporters and well-wishers last week after facing backlash for posting a cookie in honor of Pride Month in the U.S. 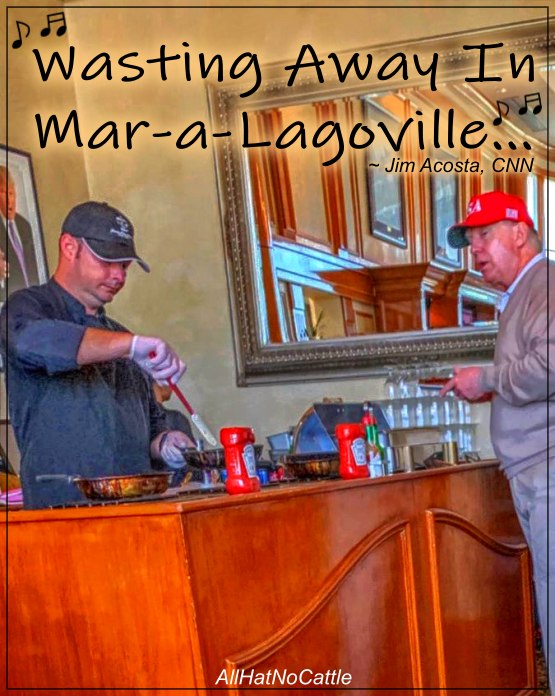 What is taking Fox News so long to blame polio on Jonas Salk? - Andy Borowitz 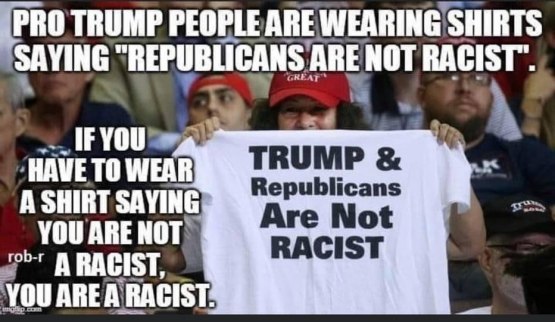 Joe Manchin Denies Rumor That He Is A Democrat. - Andy Borowitz 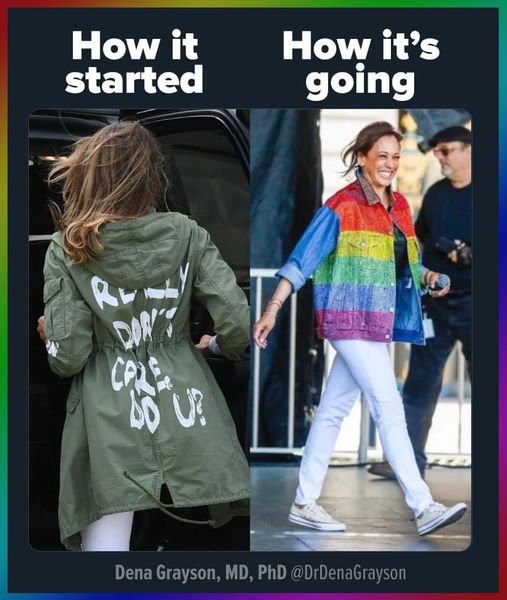 Republicans Continue To Eat Their Own
The Georgia Republican Party passed a resolution on Saturday to censure Secretary of State Brad Raffensperger (R) after he refused to act on former President Trump’s false claims of election fraud in the state, despite mounting pressure.

If Dems don't abolish the filibuster, we might as well go back to calling Mitch McConnell Majority Leader. - Robert Reich 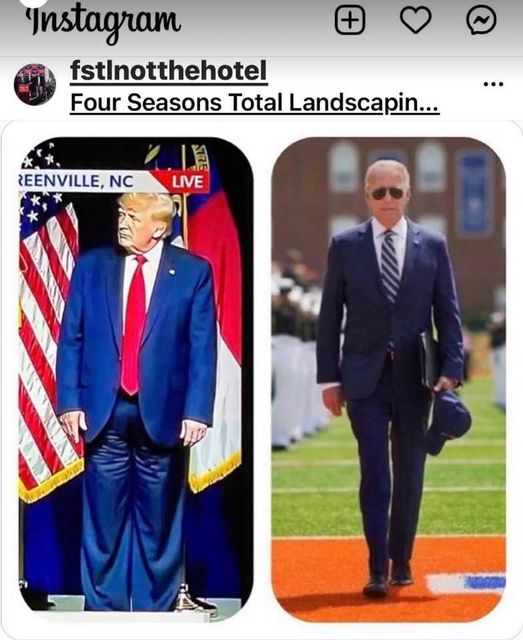 I really think Facebook is hoping he'll die in the next 2 years and then they won't have to think about it anymore. - BlackKnight10K tweet 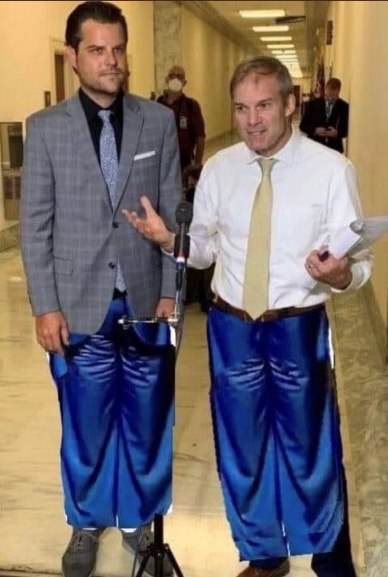 Rocket To Be Manned By Bezos & Brother
Just 15 days after resigning his post as CEO of Amazon, Jeff Bezos is heading to outer space.
In an Instagram post Monday, the business titan announced that he and his brother, Mark Bezos, will be onboard the inaugural flight for his space company 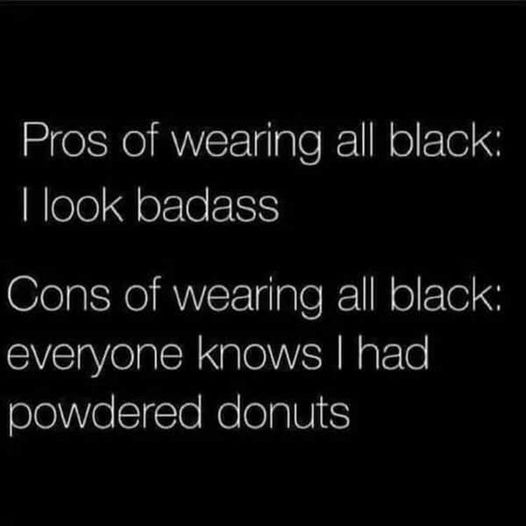