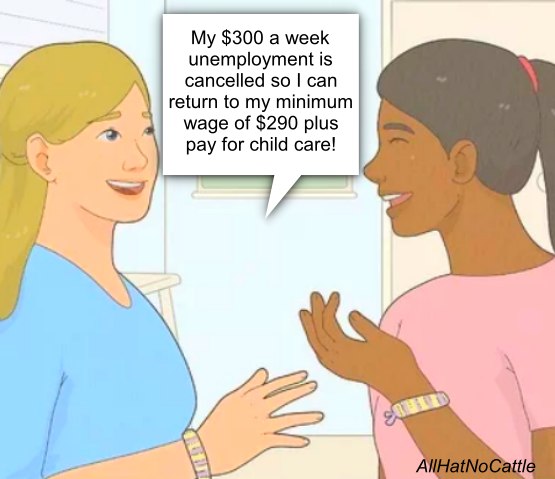 Let's fire all these Republicans so they can see how good unemployment benefits really are. - Tea Pain tweet 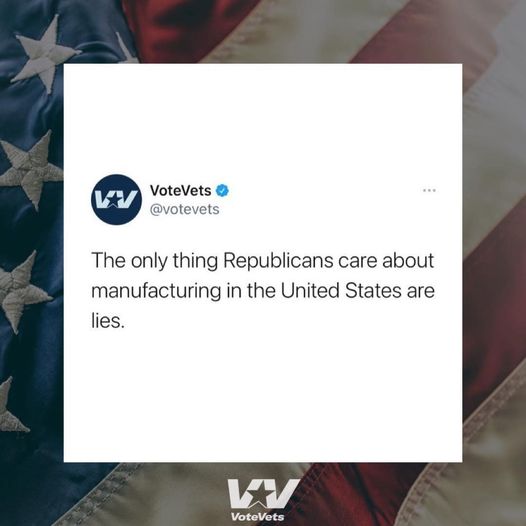 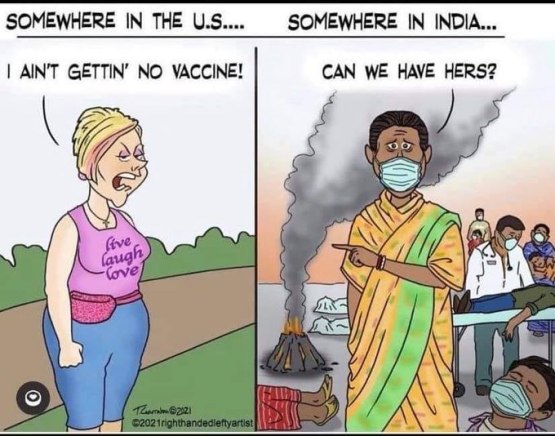 Queen Agrees With GOP On Photo Voter IDs.
Britons will have to show photo ID to vote in future general elections, ministers are poised to confirm this week, as a means of tackling fraud which critics claim could deter poorer and ethnic minority voters from taking part in democracy.
The proposal is to be included in Tuesday’s Queen’s speech, which will set out the government’s post-pandemic priorities and the laws it intends to pass in the forthcoming parliamentary session. 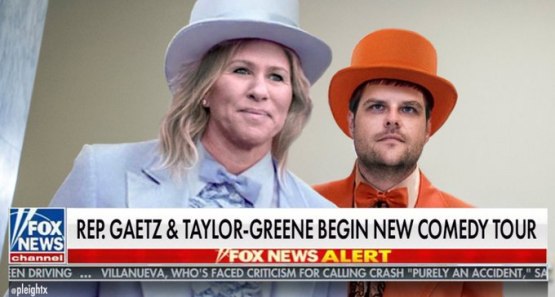 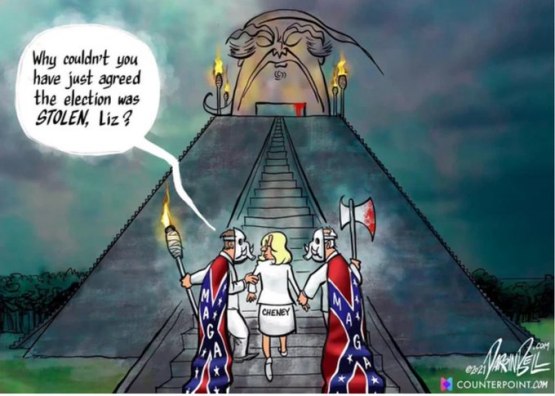 This Republican May Be A Witness In Kevin McCarthy's Trial
Rep. Adam Kinzinger (R-Ill.) on Monday said he warned House Minority Leader Kevin McCarthy (R-Calif.) that his words would lead to violence on Jan. 6 but that his concerns were brushed away.
“A few days before Jan 6, our GOP members had a conference call. I told Kevin that his words and our party’s actions would lead to violence on January 6th,” Kinzinger wrote in a tweet.

Right now, it's basically the Titanic. We're in the middle of this slow sink. We have a band playing on the deck telling everybody it's fine. Meanwhile, Trump's running around trying to find women's clothing and get on the first lifeboat. - GOP Rep. Adam Kinzinger 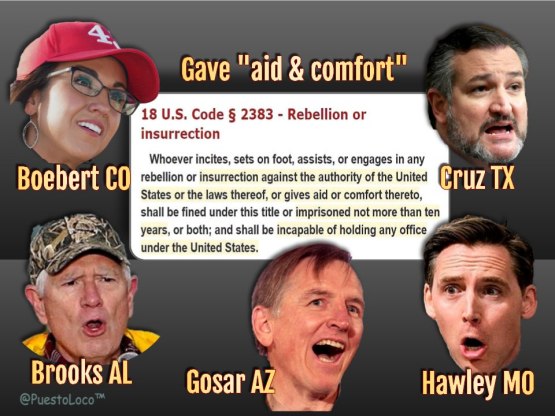 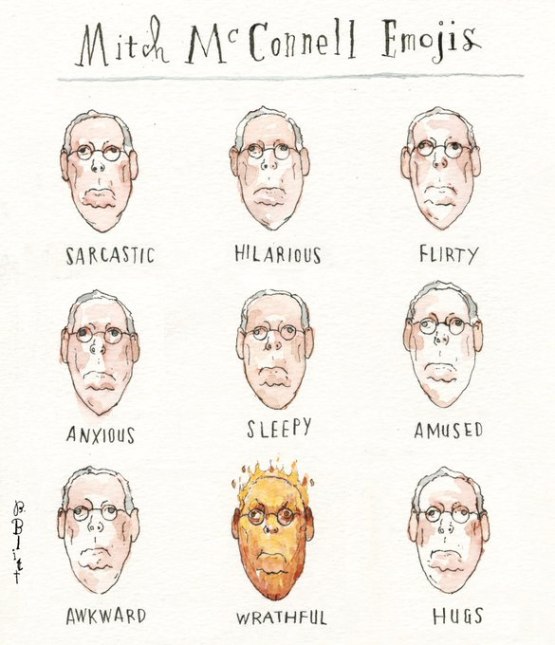 Fauci Says That Despite Loosening Covid Restrictions He Will Still Distance From Rand Paul. - Andy Borowitz 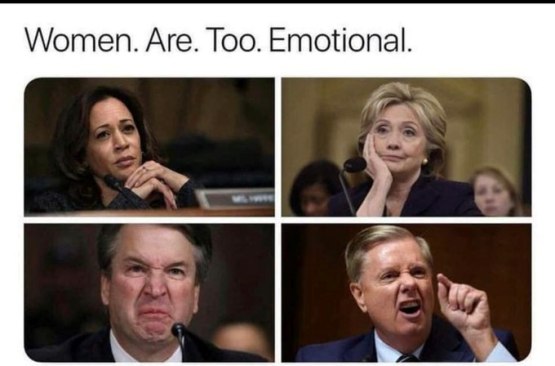 What Will Manchin Do?
President Biden is having a one-on-one meeting with Sen. Joe Manchin (D-W.Va.) on Monday to discuss his infrastructure proposal, the White House said, a discussion that is likely to cover disagreements over the corporate tax rate. 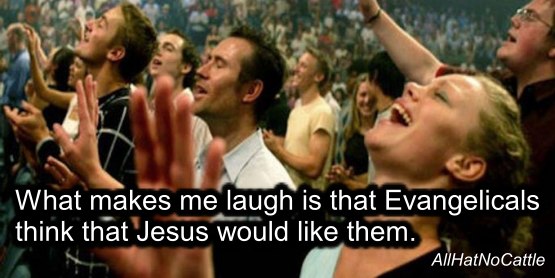 Conservatives Panicking After Every Member Of Republican Party Ousted For Insufficient Loyalty To Trump. - The Onion 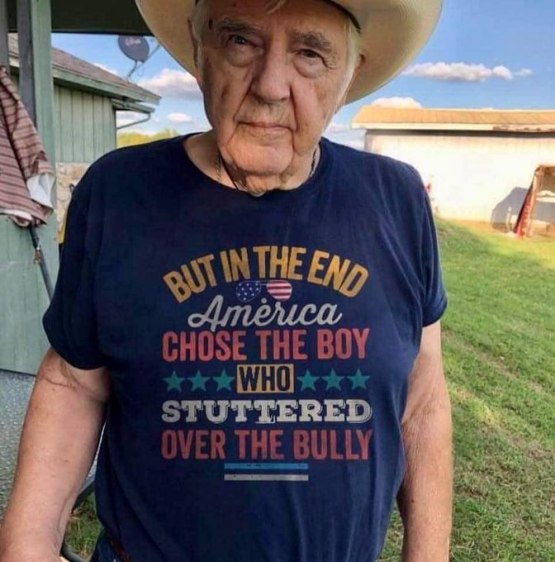 Why Is California Having A Recall Election for Governor?
California’s budget is in the black — by a staggering amount.
A state that expected perhaps the most severe budget crunch in American history instead has a more than $75 billion budget surplus, Gov. Gavin Newsom (D) said Monday, after a booming stock market and better-than-anticipated tax revenues over the pandemic-plagued year. 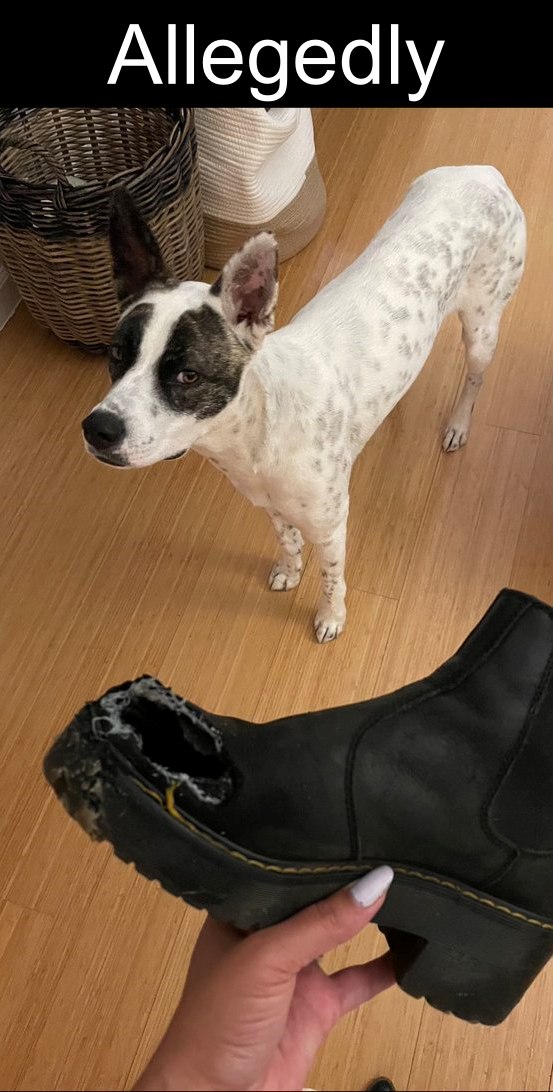 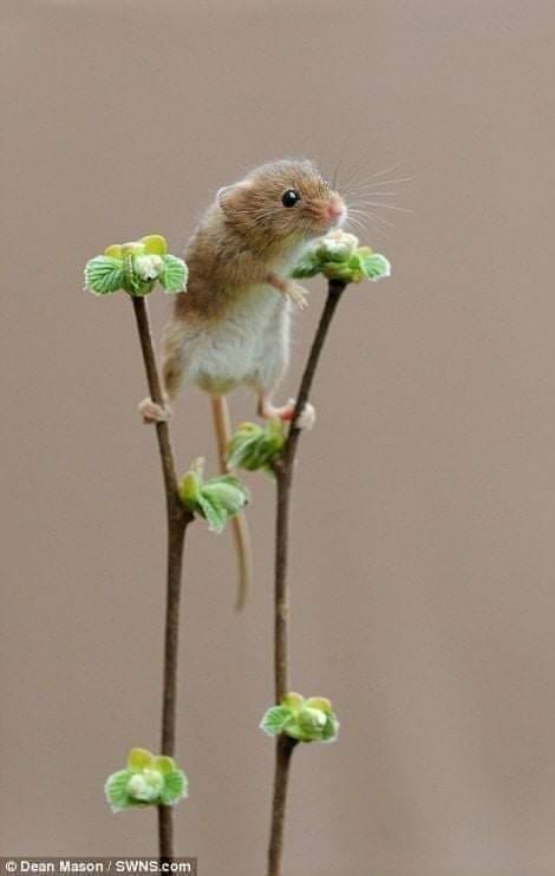 The Art of balancing.
Peace.
Posted by Lisa at 4:51 PM