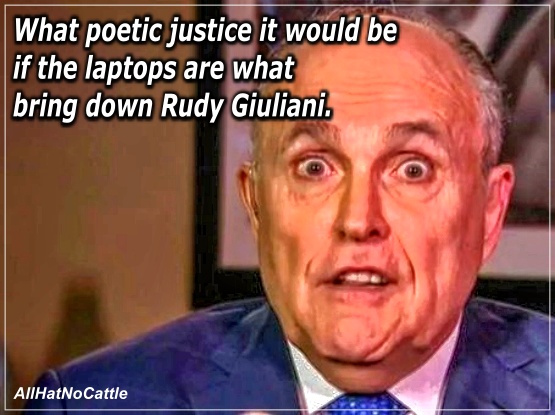 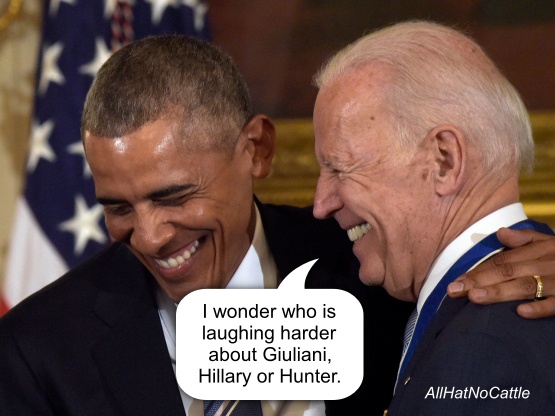 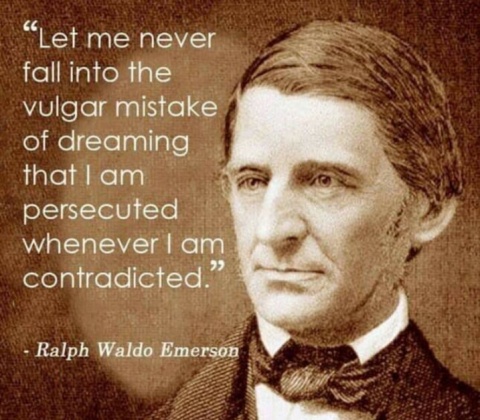 North Carolina Judge Apparently Doesn't Want A Chauvin-Type Trial. Why Not?
A North Carolina judge on Wednesday rejected a bid to have body camera footage of sheriff's deputies shooting Andrew Brown Jr. released to the public — but said the man's family would be allowed to view it.
Superior Court Judge Jeff Foster said turning over footage to news media could affect a potential trial of law enforcement officers who opened fire while serving a warrant on the 42-year-old Black man in Elizabeth City, North Carolina.

They gotta be warming up the paper shredders at Mar-a-Lago right now. - Jeremy Newberger 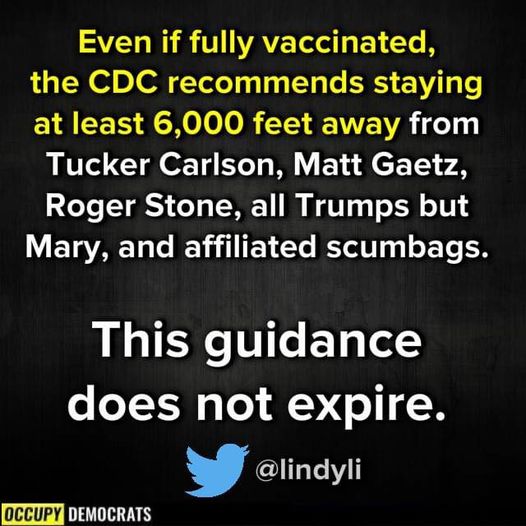 Hold the phone -- FBI now at Victoria Toensing's house.  Lawyer, wife and partner of Joseph DiGenova, same circles as Rudy and Trump.  This has the hallmarks of a bigger day at DOJ.  And she's probably not expecting it, unlike Rudy. - Harry Litman tweet 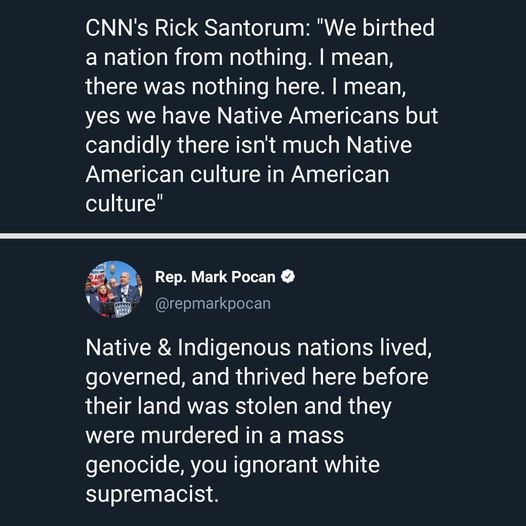 Listening to that F*cker Carlson, I'd like to add that traffic lights have always seemed to me to be an infringement of my personal liberty, and that people's slavish obedience to them shows the alarming effect on individual freedoms brought by such socialist nanny-state measures. - John Cleese 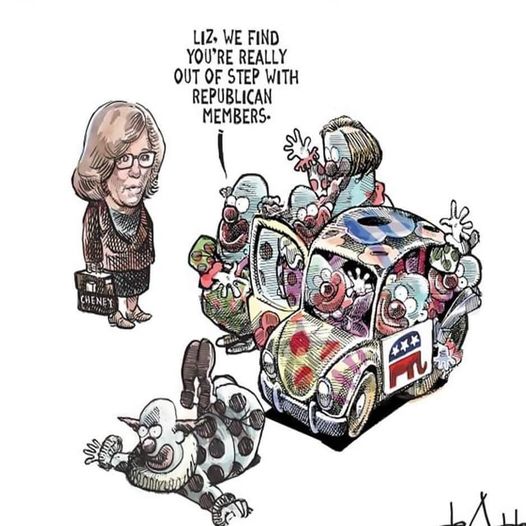 Trump Mulls Holding More Super Spreader Events
Former President Trump is discussing the possibility of resuming his signature Make America Great Again rallies as he seeks to remain a part of the political conversation while out of office and silenced on Twitter. 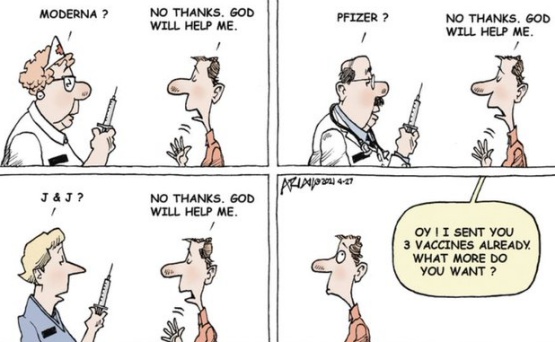 It doesn’t have to be true, it just has to be said and the damage is done. This is the formula of Trump, Fox News, NY Post, GOP. It works and it’s profitable, but it is the equivalent of intellectual fracking. - Noel Casler 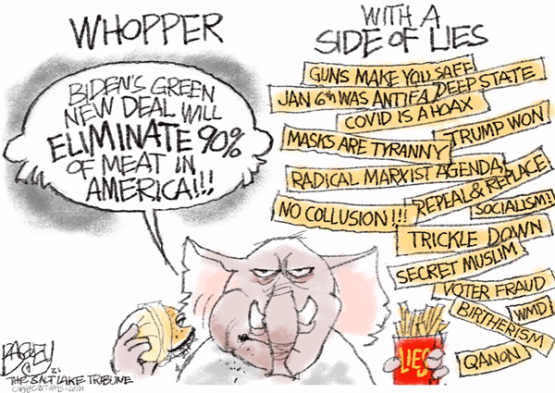 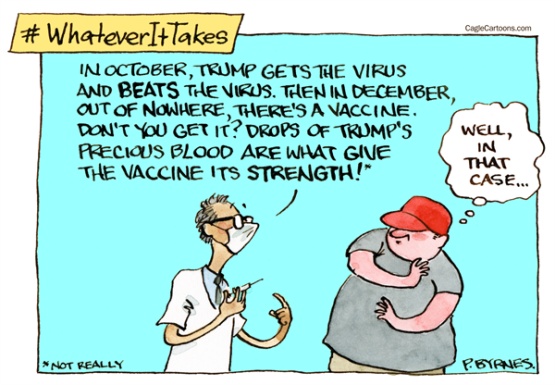 There's An Opening At The New York Post
The reporter who wrote a false story about books by Vice President Kamala Harris being handed out to children at a migrant shelter resigned on Tuesday, alleging she was forced to write the story and that it was her “breaking point.”
The report falsely claimed that copies of a children’s book by Harris were being given to migrant children at a shelter in Long Beach, California as part of “welcome kits.” 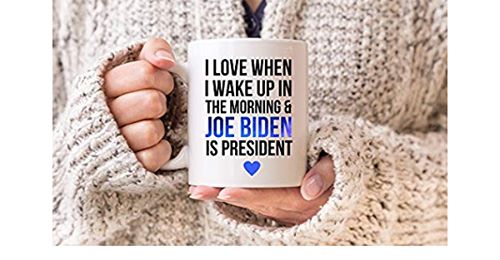 Today, Hunter Biden was invited to speak at a lecture hall at Tulane University.
While Rudy Giuliani was invited to stand in the hall while agents search his apartment. - Jeremy Newberger 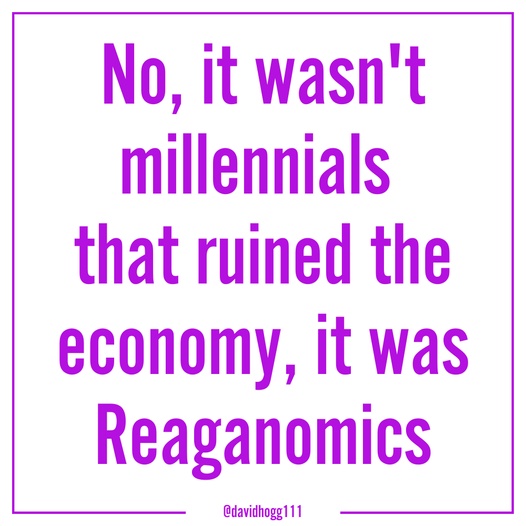 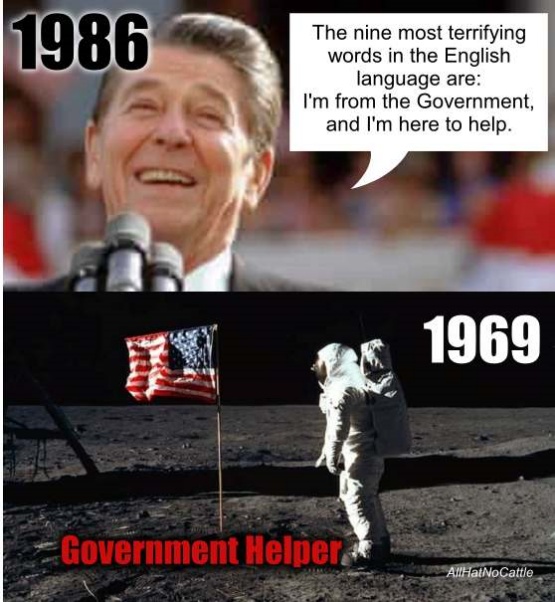 Maybe Trump Will Run For Governor of California?
Running in the California recall may be the best bargain on the planet for fame and fortune seekers.
For just $4,000, any registered voter can grab an instant platform in what’s sure to become the nation’s most watched election this year — and leverage that position on social media and airwaves with some of the most attention-getting stunts possible.

Next pandemic is it okay if we do science right off the bat. - Emo Philips 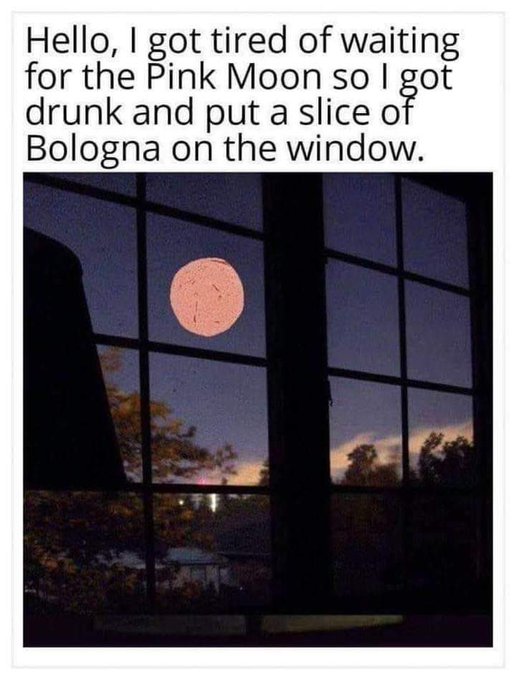 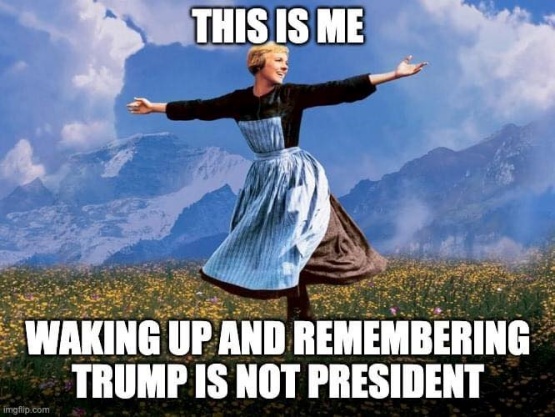 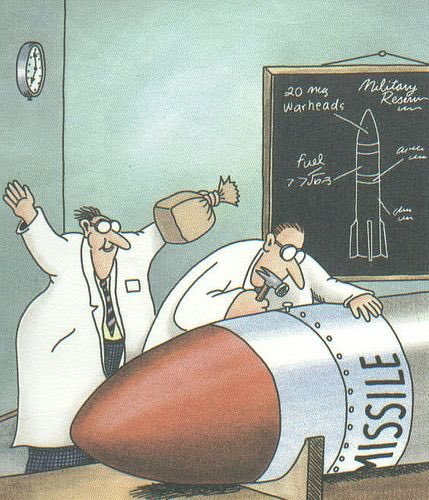 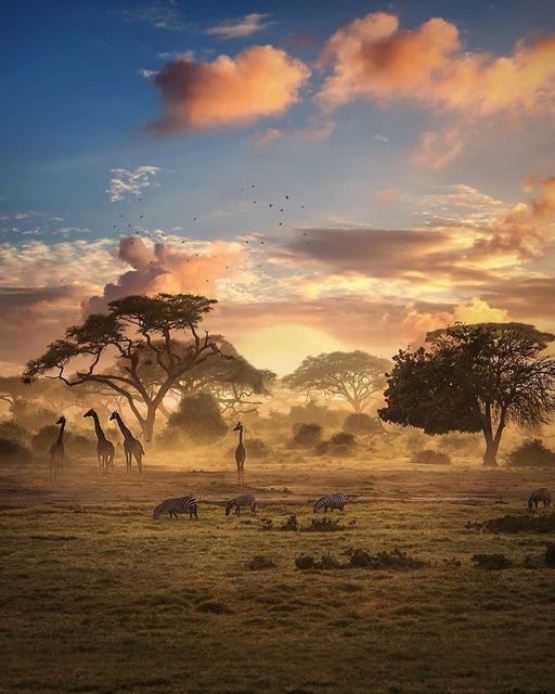 The Serengeti, where animals blend into the landscape at sunset.
Peace.
Posted by Lisa at 2:51 PM