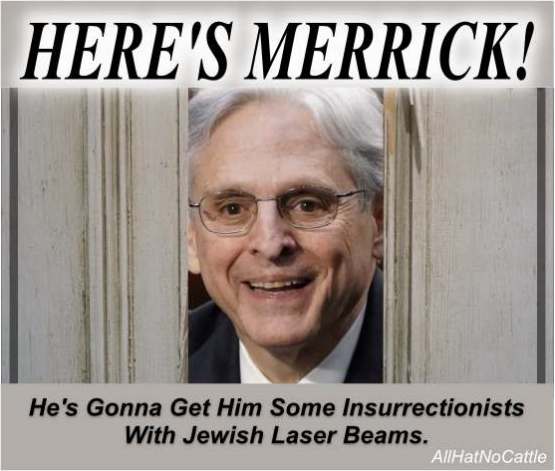 Senate confirms Merrick Garland as Biden's attorney general
The Senate on Wednesday voted to confirm Merrick Garland's nomination to be U.S. Attorney General, handing the reins of the Justice

At long last, Merrick Garland will be confirmed as Attorney General so he can prosecute the insurrectionists who attacked our democracy.
Today is a GOOD day.

Hear me out—instead of Meghan, we interview prince Andrew. and instead of Oprah, it’s the police. - Alice Vaughn 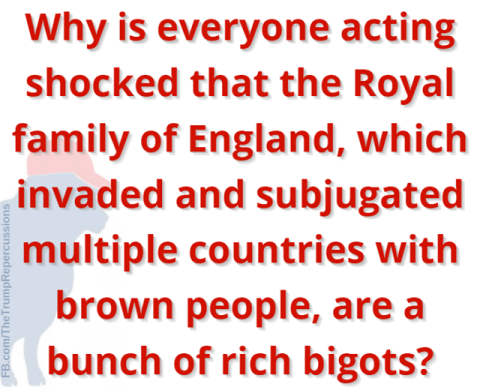 When I saw the above meme, I thought, Merry Olde England, enslaved a whole island of white people, too.

I Wonder If Don Jr. Gets His Cocaine From Honduras
An accountant witnessed meetings between Honduras President Juan Orlando Hernández and a drug trafficker in which they planned the trafficking of cocaine to the U.S., federal prosecutors in New York said Tuesday.
Assistant U.S. Attorney Jacob Gutwillig said during his opening statement at the trial of accused Honduran drug trafficker Geovanny Fuentes Ramírez that the accountant was present when Hernández allegedly said he wanted to “shove the drugs right up the noses of the gringos.'" 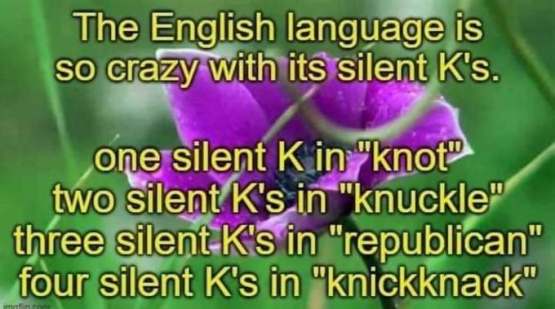 It must be nice that Piers Morgan gets to leave a situation when he feels uncomfortable but criticizes a black woman when she does the same. 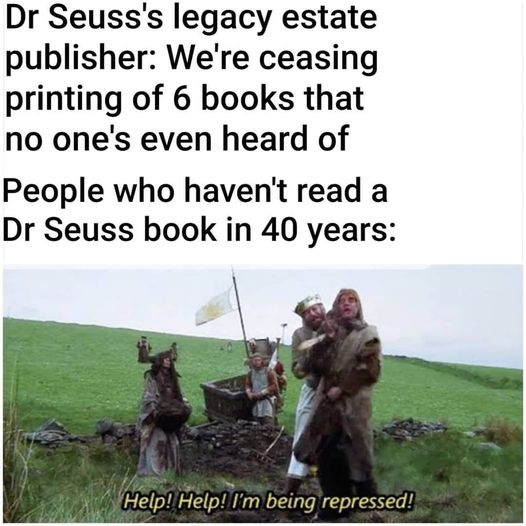 The Republican Party might as well be a Trump casino. It’s bankrupt of ideas, being run by shady characters, and fighting with Trump over the use of his name. - Jeremy Newberger 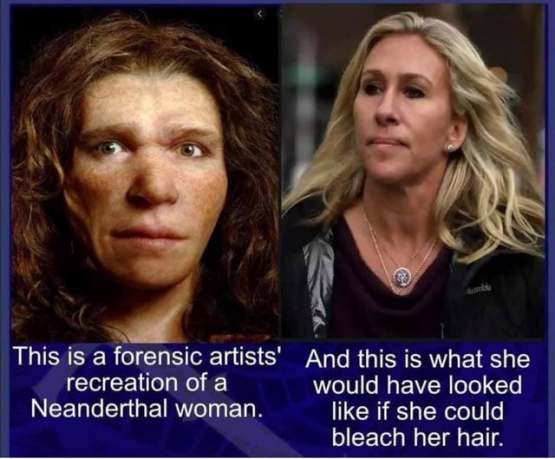 FYI: That's Rep. Marjorie Taylor Greene on the right.
Healthcare Should Be Between A Woman And Her Doctor, Not Creepy Old Politicians.
Arkansas Governor Asa Hutchinson (R) on Tuesday signed into law a bill that bans all elective abortions in the state, only allowing an exception in cases of a medical emergency where the procedure is required to save the life of the mother.

If men could get pregnant, abortion would be a sacrament. - Florynce Kennedy 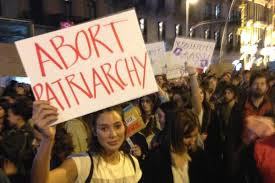 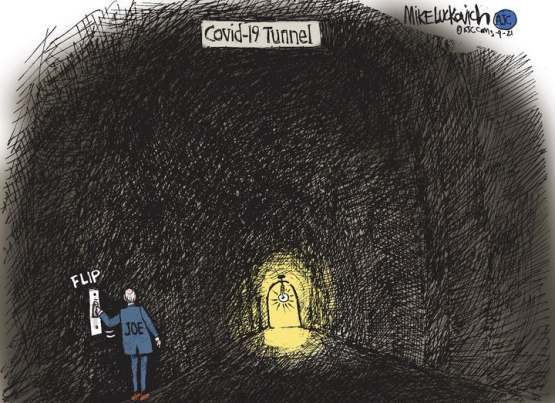 It’s nice to have a president who isn’t angry and hateful 24/7. - Stephen King

I Wonder Where Lauren Boebert & Marjorie Taylor Greene Were On Jan 5 Between 7:30 pm - 8:30 pm
The FBI has released some surveillance video in their ongoing investigation of pipe bombs that were placed outside the RNC and DNC offices on Jan. 5, one night before the violent riots at the Capitol.
A number of the rioters have already been charged, but the feds are still looking into who planted those pipe bombs. Weeks after the riots, the FBI said that they were planted “between 7:30 p.m. and 8:30 p.m.” on the 5th. 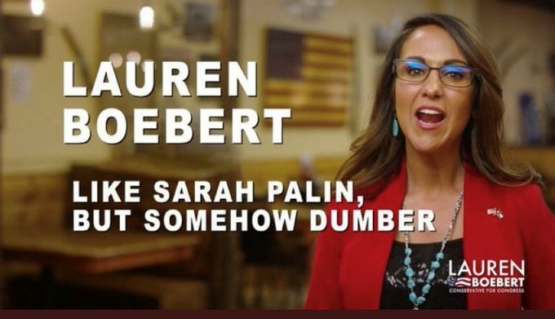 President Biden's dogs could bite my ass in the middle of Fifth Avenue and he still wouldn't lose my vote. - BlackKnight10K tweet 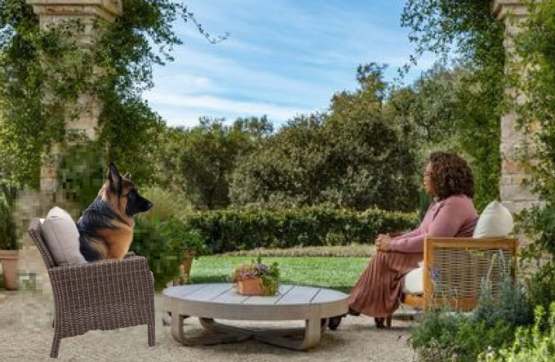 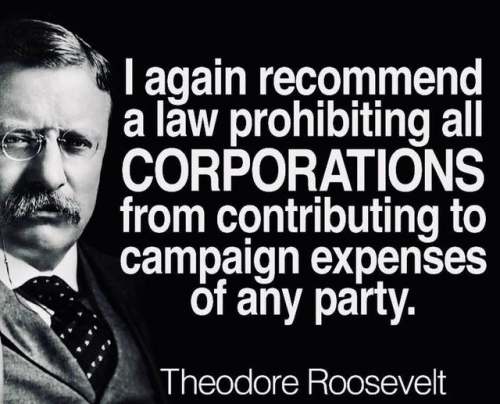 I love that Joe Biden doesn’t have any need to see his name on relief checks. - Bryce Tache 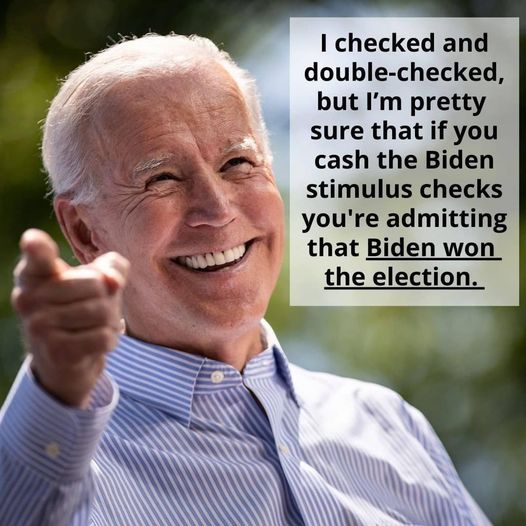 Everytime I See A Panda Express, I Am Going To Think Of This.
A former Panda Express employee said she was pressured to strip to her underwear in front of colleagues and strangers during a "trust-building" exercise, according to a civil complaint.
Jennifer Spargifiore, 23, filed the lawsuit last month in Los Angeles County Superior Court. Panda Express and Alive Seminars and Coaching Academy, a self-improvement consulting outfit that led the exercise, are named in the suit as defendants.

New York has the best bagels because you eat them while you’re in New York end of argument. - Kat Dennings 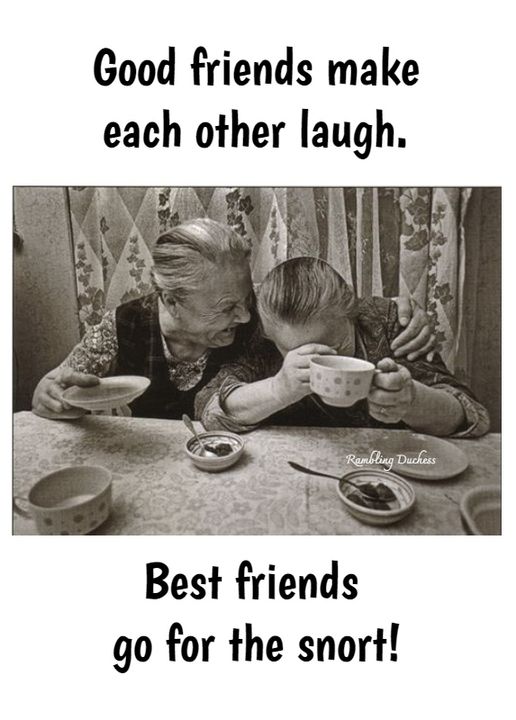 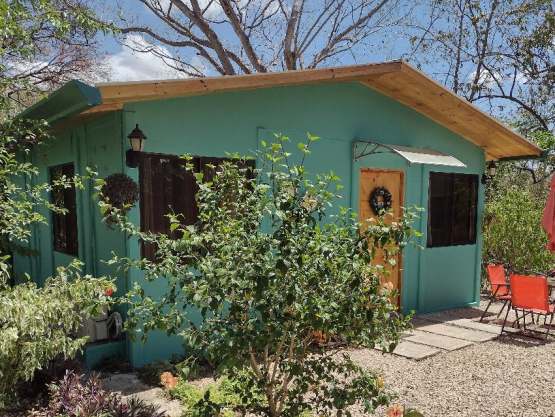 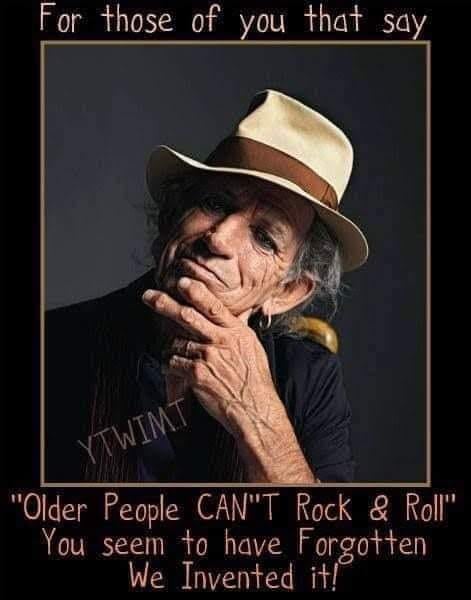 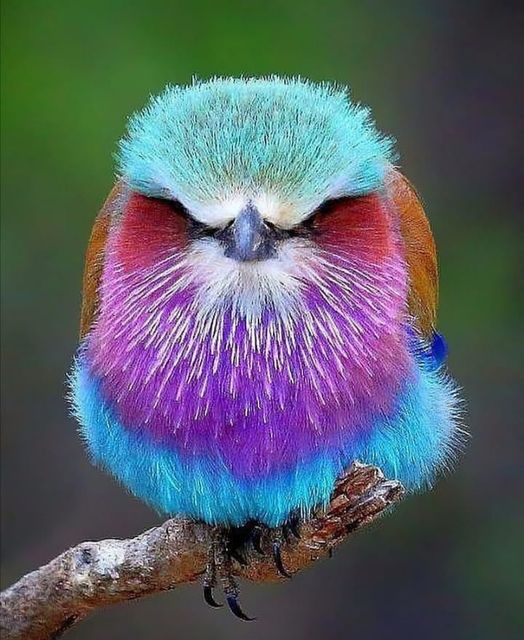