Spurred By The Capitol Riot, Thousands Of Republicans Drop Out Of GOP 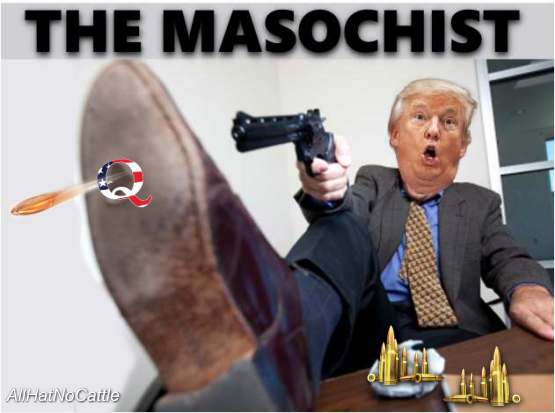 Spurred By The Capitol Riot, Thousands Of Republicans Drop Out Of GOP
Lyle Darrah was on a conference call at work in rural Weld County, north of Denver, when the riot at the U.S. Capitol started on Jan. 6. When his boss mentioned what was happening, he turned on news coverage — and immediately felt his last allegiance to the Republican Party slipping away.
"I was completely shocked and ashamed. That's not how I think of the Republicans — who we were, and who we are," he said. "It's something I felt I could no longer be in support of."

Trump to Defend Self After Receiving Law Degree from Trump University. - Andy Borowitz 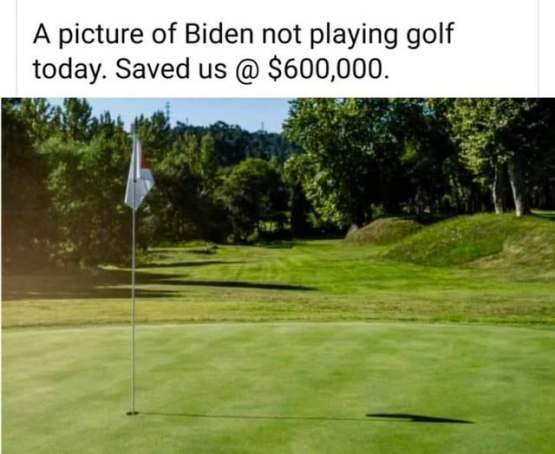 People in Russia are rioting to get rid if a dictator.  People in US rioting to put one in. - Marie Ward 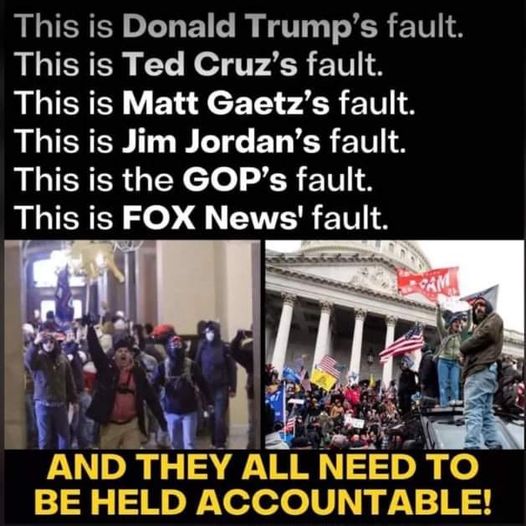 Aussies Lockdown 2 Million After 1 Reported Virus Case
About 2 million Australians begun their first full day of a strict coronavirus lockdown on Monday following the discovery of one case in the community in Perth, capital of Western Australia state, but no new cases have since been found.

Pretty rich that all the people who beat the sh*t out of cops at the Capitol threatening to call the cops whenever a reporter goes to their house. - Tim Hannon 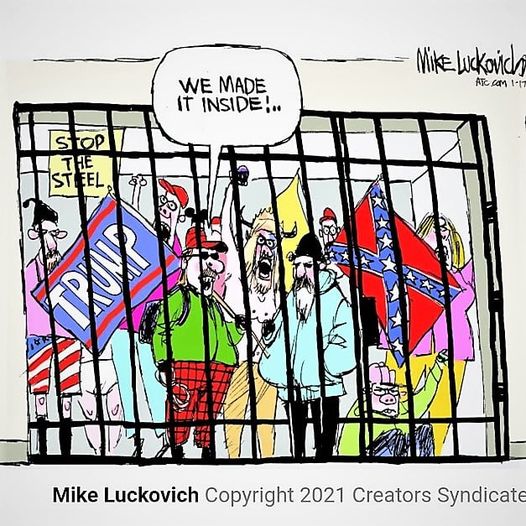 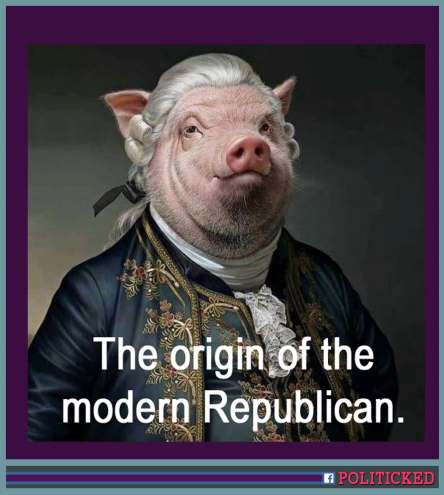 Jared Kushner Nominated For Nobel Peace Prize By Alleged Pedophile
Former White House senior adviser Jared Kushner and his deputy, Avi Berkowitz, were nominated on Sunday for the Nobel Peace Prize. The nomination letter came from Trump’s first impeachment trial attorney, and frequent Fox News guest, Alan Dershowitz, who was eligible to do so in his capacity as a professor emeritus of Harvard Law School.

Slum lord Jared Kushner is nominated for the Nobel Peace Prize by Alan Dershowitz who is still busy denying allegations that he raped a teen provided by his client Jeffery Epstein. When will these scum settle to the bottom of the American pond again? - Frank Schaefer 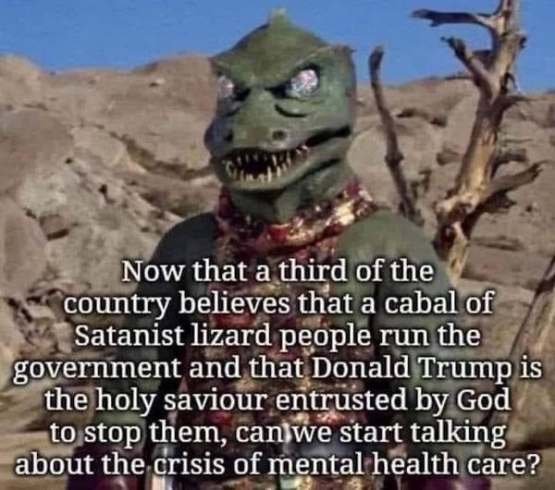 They wanted to lock up Hillary Clinton over emails but want us to move on from an insurrection, let this hypocrisy sink in. - David Weissmann 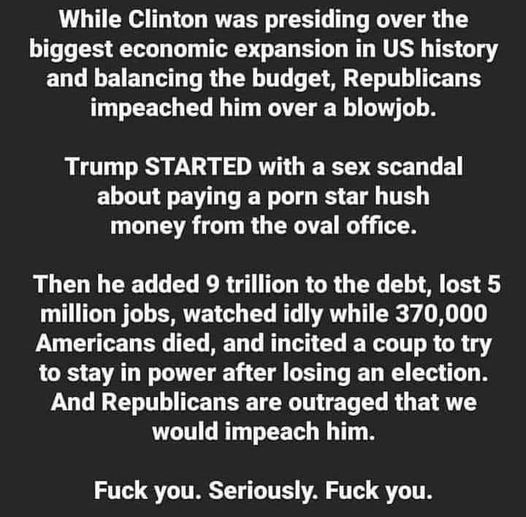 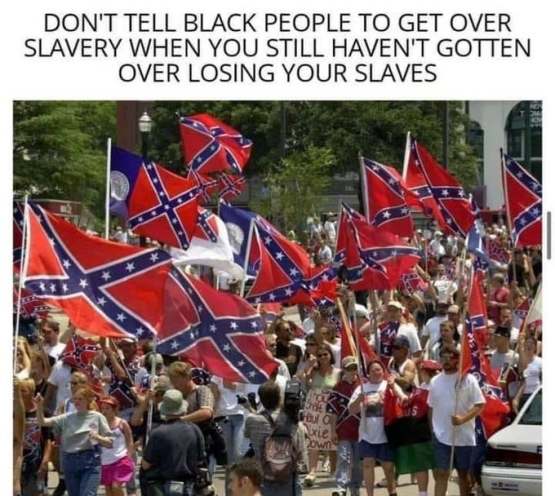 Ironically, the Sheriff of Nottingham app is letting people trade whatever they want. - Conan O'Brien 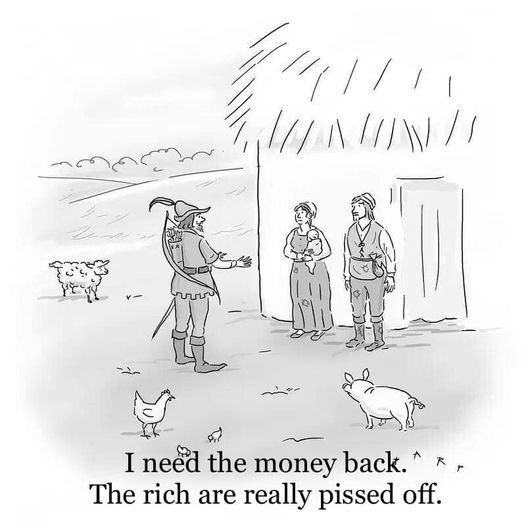 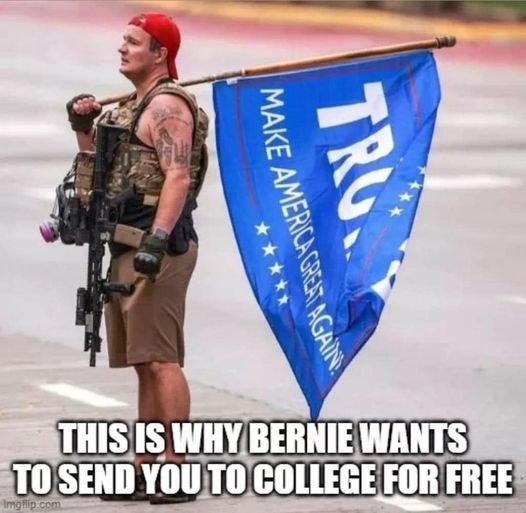 Feeling nostalgic for Hanukkah, when my family gathered around the eight magical lasers. - Andy Borowitz 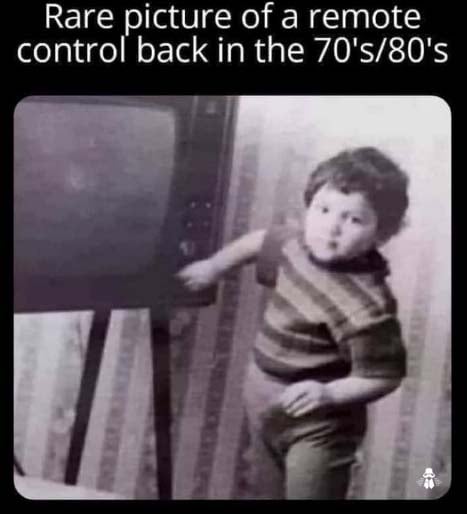 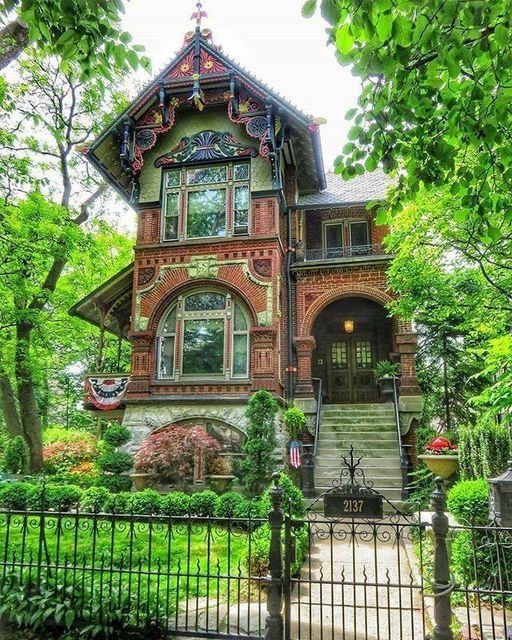 The Hermann Weinhardt House built in 1888 in Chicago, IL. Oh yeah, I could live there.
Peace.
Posted by Lisa at 2:08 PM