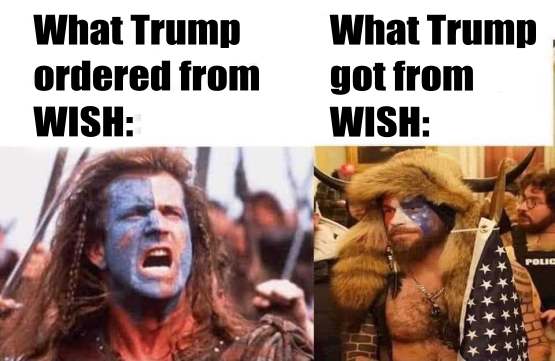 Accused Capitol rioters shift their support for Trump
Accused rioters are seeking to pin the blame on Donald Trump, citing the former president's remarks at a "Stop the Steal" rally shortly before the Capitol siege.
Yes, backstabbing someone doesn't end well for the backstabber, in this case. lol

This is just personal taste, but if I were a lawmaker I’d be less worried about making a bill bipartisan if the other party had sent a mob to murder me 4 weeks ago. - Zack Borenstein 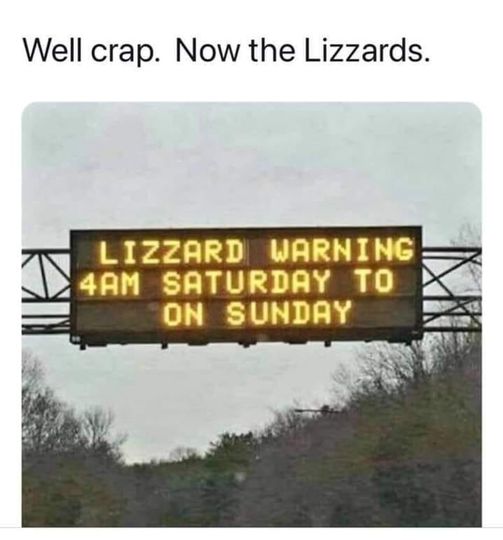 What is systemic racism you ask? When a 9 year old African American child gets handcuffed and assaulted with a chemical agent, while the courts decide if the QShaman gets organic food in prison.
Now ya know. - gfano2 tweet 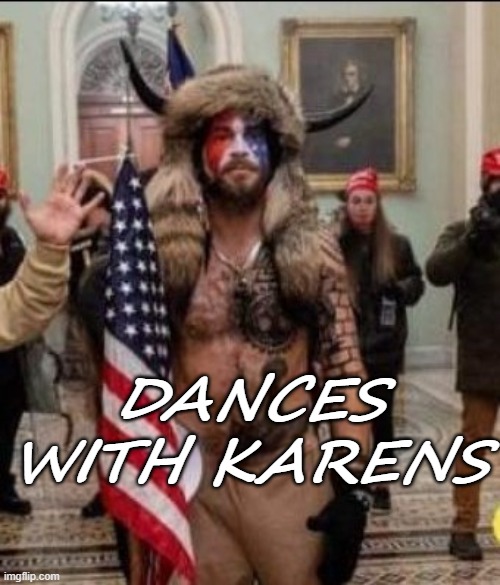 I've Resigned Myself To The Fact That I'll Be Wearing A Mask Forever
A variant of the coronavirus first found in the United Kingdom has gained a mutation that could make it more resistant to vaccines, according to a new analysis from Public Health England.

Washington, DC is getting hit with a major snowstorm. It's the second time in two weeks the Capitol has been overrun by a storm of whiteness. - Stephen Colbert 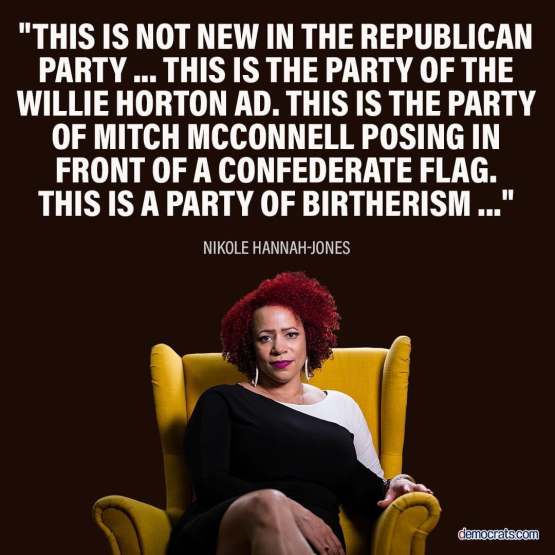 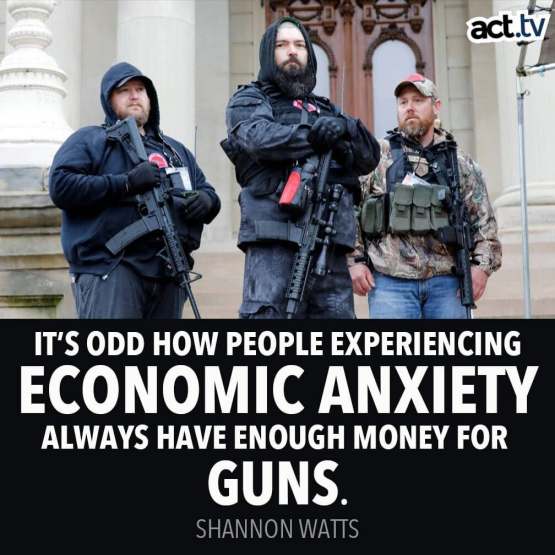 Gotta admit, when I wake up in the morning it's a LOT easier to only have to focus on a global pandemic, the climate crisis, a crashed economy and civil unrest. - John Fugelsang 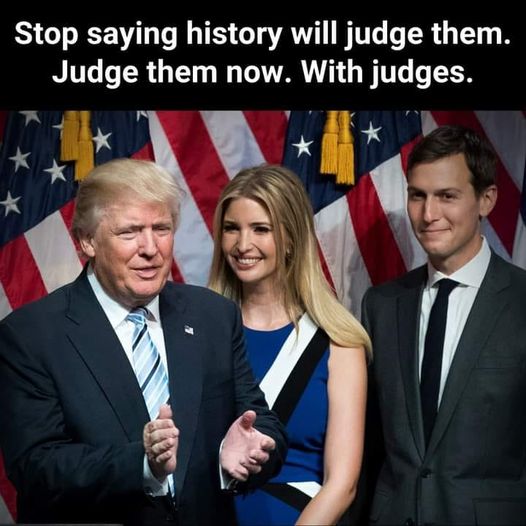 Some people won't get vaccinated because of a conspiracy theory that vaccines are tracking devices, while carrying actual tracking devices in their pockets and using them to post about vaccines. - James Hamblin 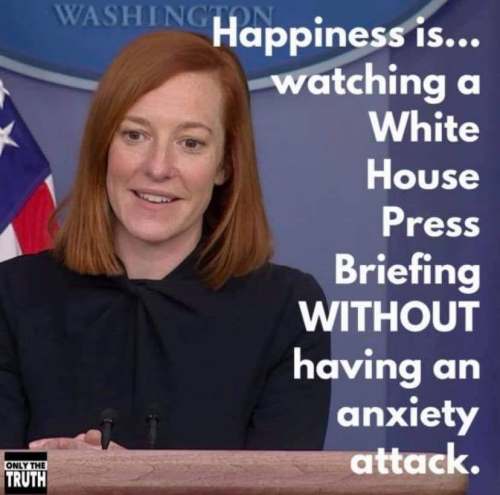 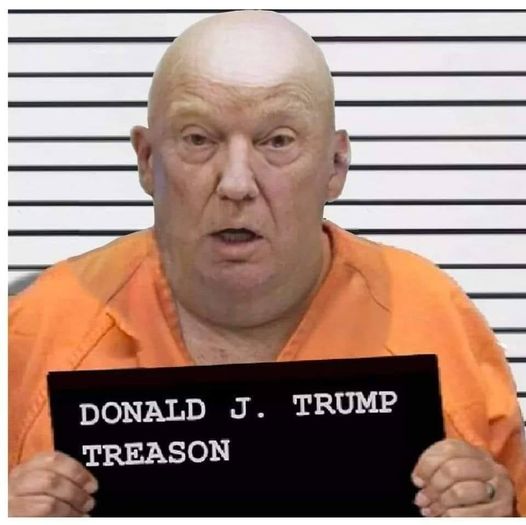 What Is Going On With NY Gov. Cuomo?
Neurosurgeon and CNN medical correspondent Sanjay Gupta on Monday said that he was “stunned” by New York Gov. Andrew Cuomo (D) casting doubt on the input of experts amid the coronavirus pandemic. 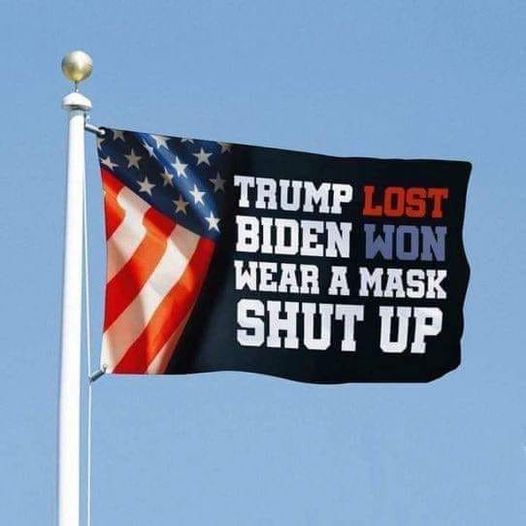 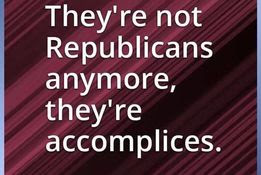 A group of fans were ejected from State Farm Arena after aggressively heckling LeBron James and starting a courtside spat with the superstar during the Lakers-Hawks game on Monday night.
Officials stopped the game after a woman sitting court side, later identified as Instagram model Juliana Carlos, was loudly heckling James...

Life pre covid was so unsanitary if you actually think about it. - dizzle tweet 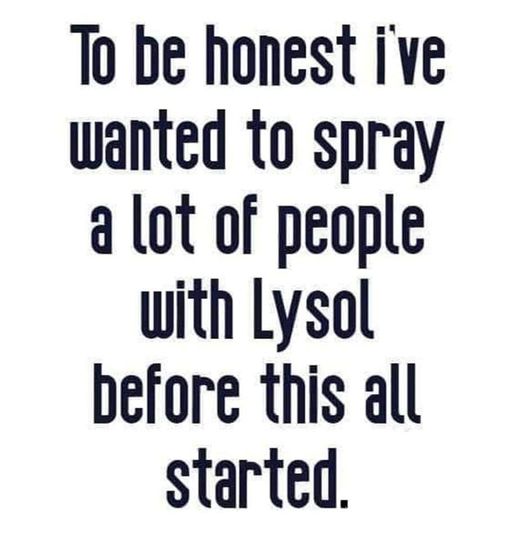 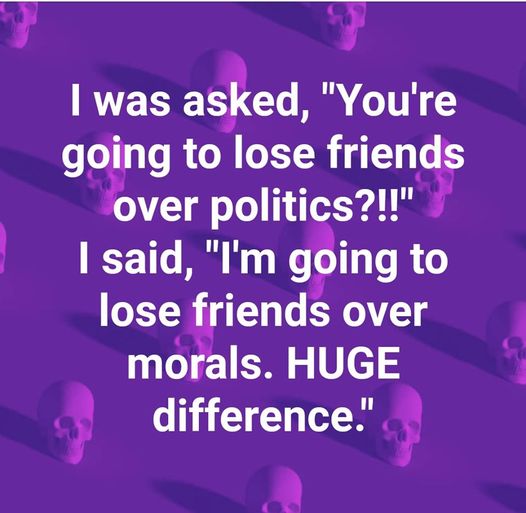 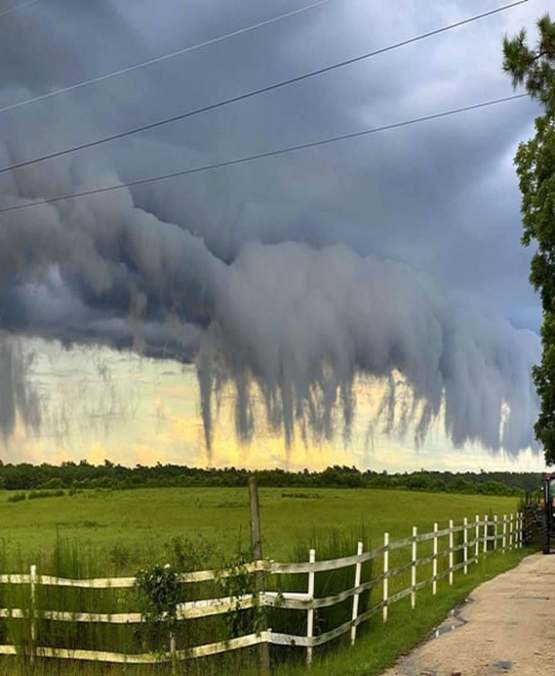 Those are Scud clouds caused by wind blowing downward. Photo by Zachary Lane in South Carolina.
Peace.
Posted by Lisa at 1:43 PM