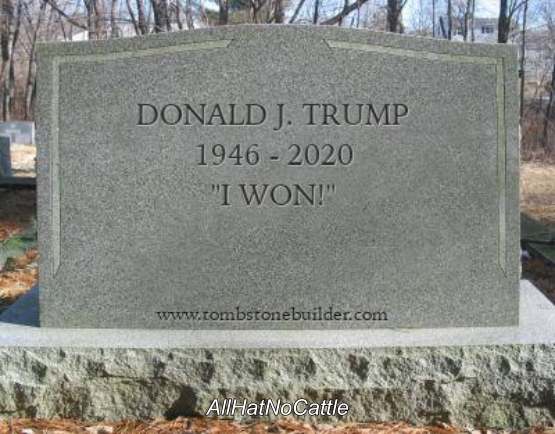 Trump has told advisers he's thinking about running in 2024: report
President Trump has told close advisors that he is considering running for president in the 2024 election, according to a report from Axios.
Trump has yet to concede defeat to Democrat Joe Biden in the 2020 election, but networks have projected the former vice president as the winner as Trump would likely have to win a series of recounts in multiple states to win the election.

At this point, it's the OJ Bronco chase of presidencies. - John Fugelsang 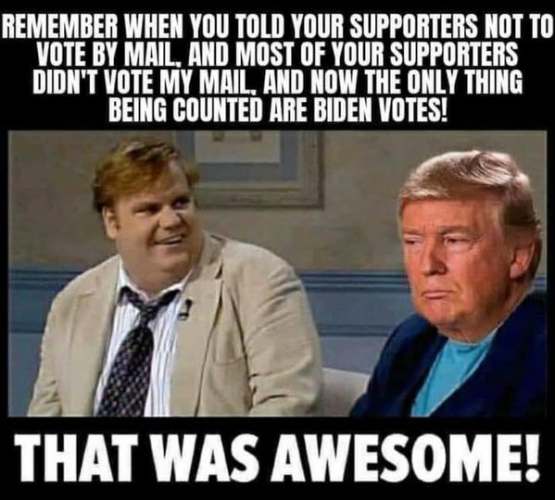 Biden has been elected for two days and we already have a vaccine! - Travis Allen 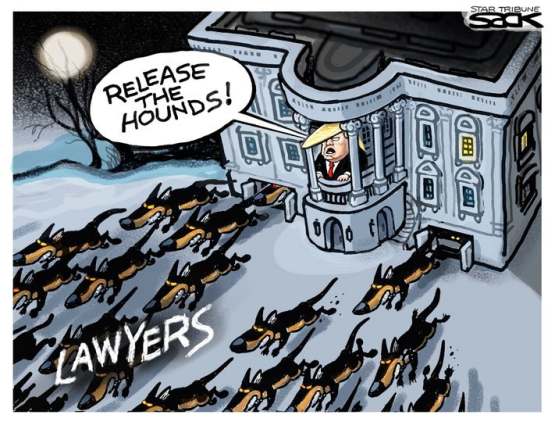 Transition Funds For Biden Blocked?
The federal government General Services Administration has declined to provide funding to the Biden campaign’s transition team as President Donald Trump contests the results of the 2020 election...The agency historically moves within a day of the election, which took place on November 3 this year. 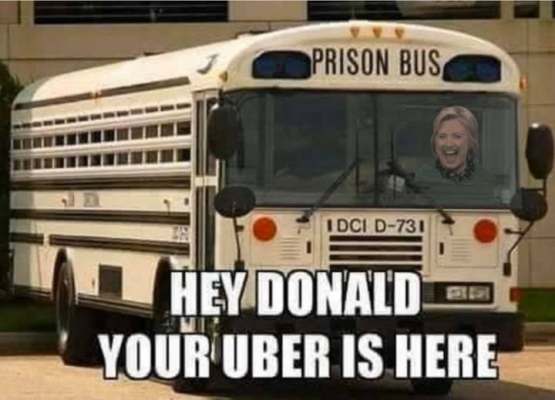 Can we all be adults for a minute? Trump may be a pathological liar, a racist, misogynistic moron but can we please keep in mind that he's also a mass murderer? - Kona Lowell 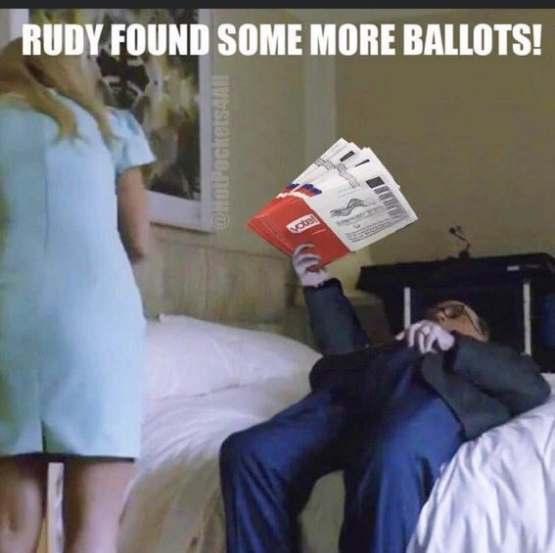 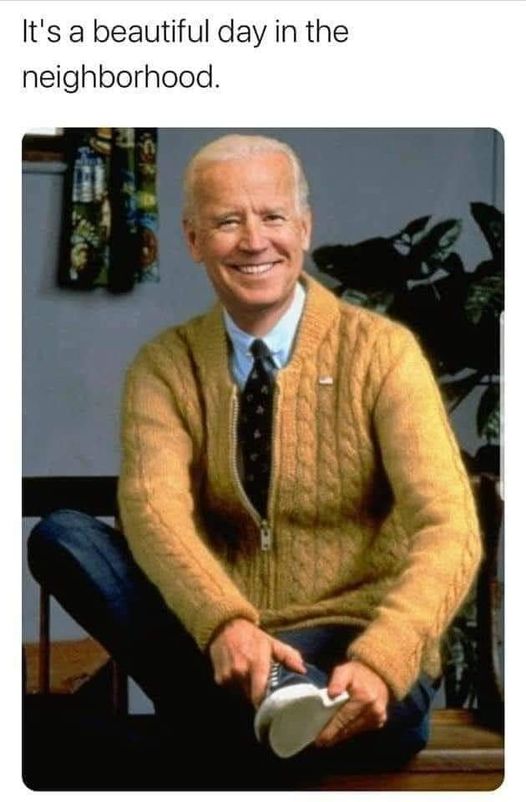 Trump Has Election Fraud Proof! Obituaries!
According to an Axios report late Sunday evening, President Donald Trump is slated to “brandish obituaries of people who supposedly voted but are dead,” and continue to hold political rallies following his loss to President-elect Joe Biden.

Open the cages.
Let the brown kids out.
Put the Trump family in. - Stonekettle 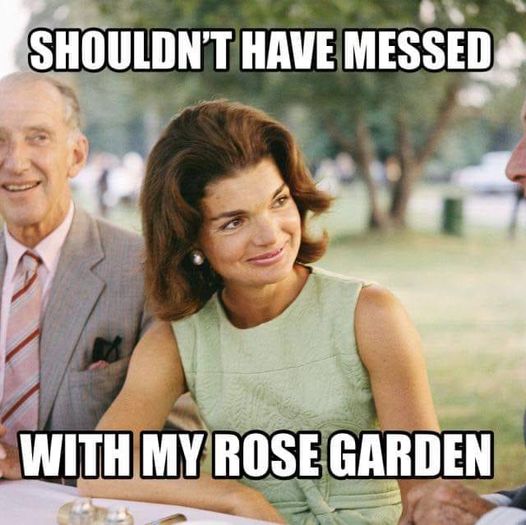 
Kamala's father was from Jamaica, her mother was from India, she was born in California and her husband is a Jew.
How much more American could she possibly be? 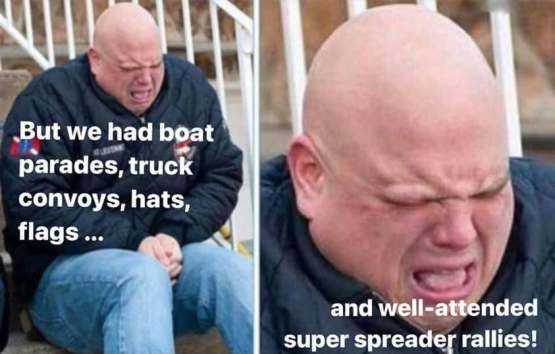 I support Trump demanding a nationwide re-count bc then we could watch him lose the popular vote for a 3rd time. - John Fugelsang 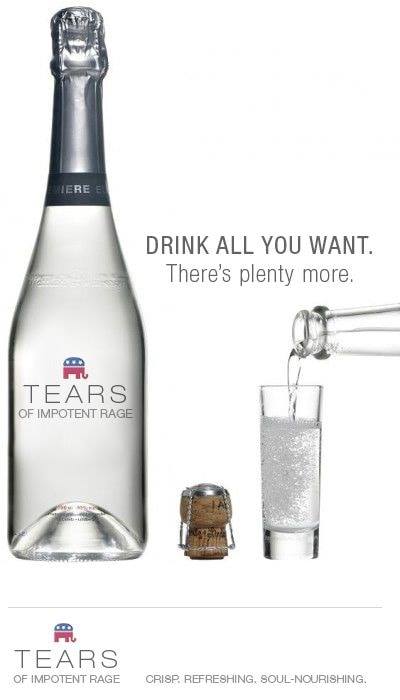 Gamblers Bet Trump Won't Concede Soon
Gamblers have predicted that President Donald Trump is not going to concede any time soon.
According to SportsBetting.ag, the odds are 3/1 that Trump will say “concede” or “concession” in his next public speech, excluding a statement along the lines of, “We will not concede this election.”

I don't know, but it sure seems to me like not calling the race when the outcome is obvious in states like PA and NV gives the president more time to spout misinformation. - Nate Silver 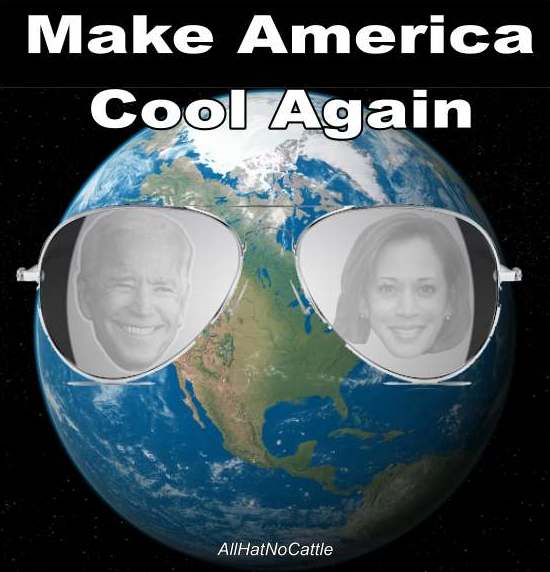 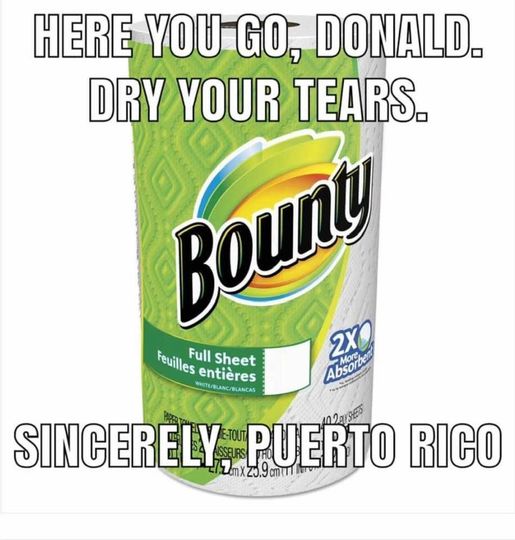 Postmaster General Asks Trump If It's Okay To Put All Those Mailboxes Back Now. - Andy Borowitz 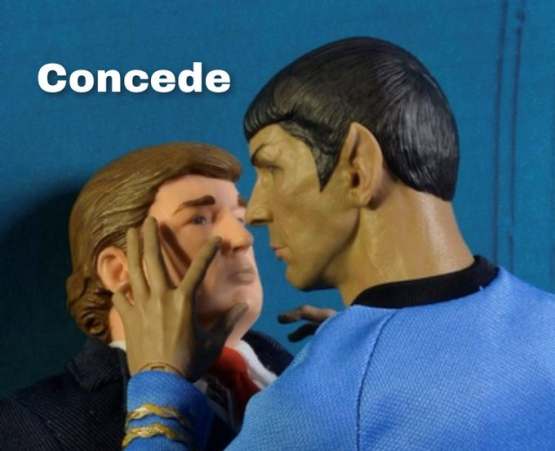 The Gang That Couldn't Lie Straight
President Donald Trump and Vice President Mike Pence celebrated and appeared to take credit for Pfizer's COVID-19 vaccine success on Monday, though the federal government did not fund the vaccine's research and development. 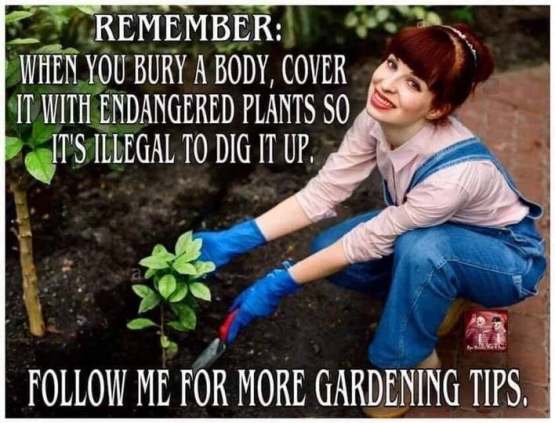 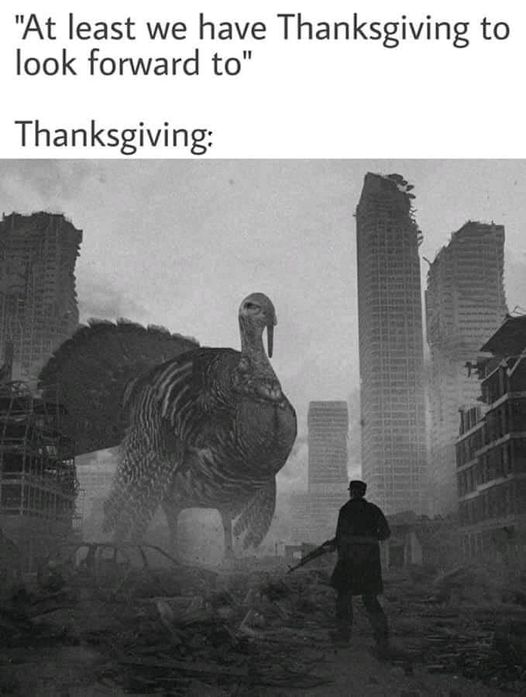 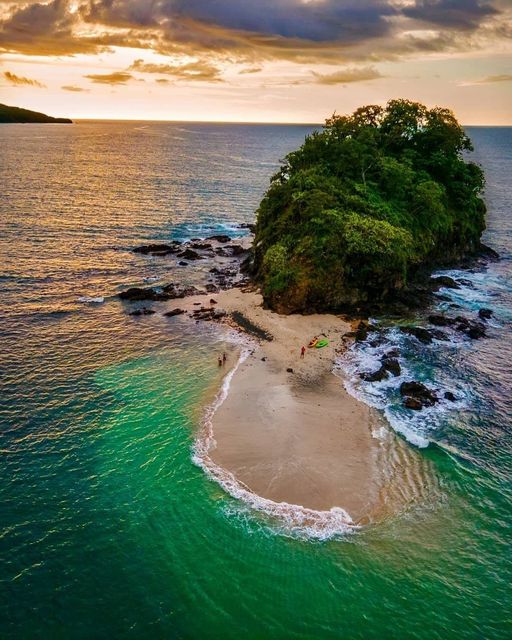 An island off of Playa Brasilito in the Canton of Santa Cruz, Guanacaste. Or about 10 minutes away from my doorstep.
Peace.
Posted by Lisa at 1:54 PM