A Mysterious Object Is Hurtling Towards Earth, and Scientists Don't Know What It Is 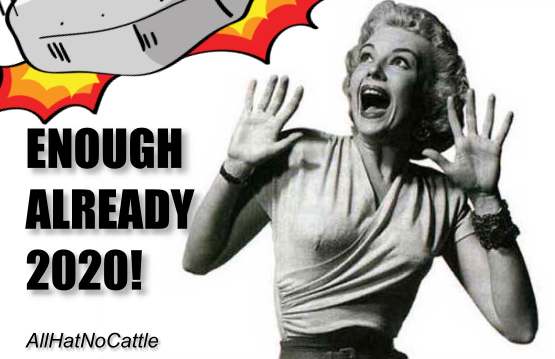 A Mysterious Object Is Hurtling Towards Earth, and Scientists Don't Know What It Is
A mysterious object will fly past the Earth tomorrow and scientists still aren't quite sure what it is.
The object, dubbed 2020 SO by astronomers, will come within "just" 31,605 miles of our planet at 3:50 a.m. ET on December 1, according to NASA's Center for Near Earth Object Studies (CNEOS.)

I swear it feels like we're all waiting 52 days for the divorce to go through. - DKnight10K tweet 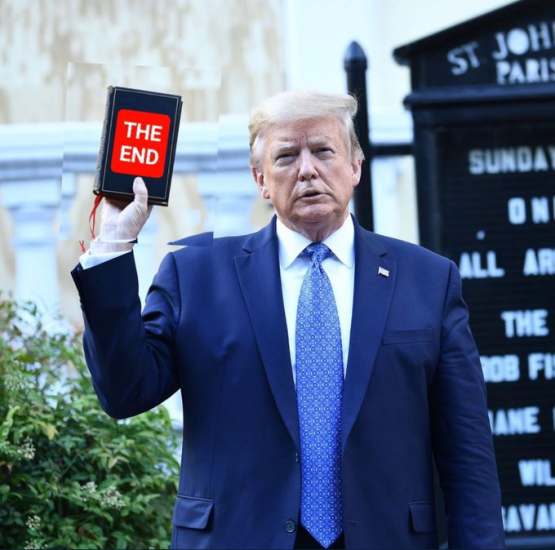 Of course Jared Kushner is on his way to Bone Saw Arabia, those state secrets aren't going to sell themselves. - Jeff Tiedrich 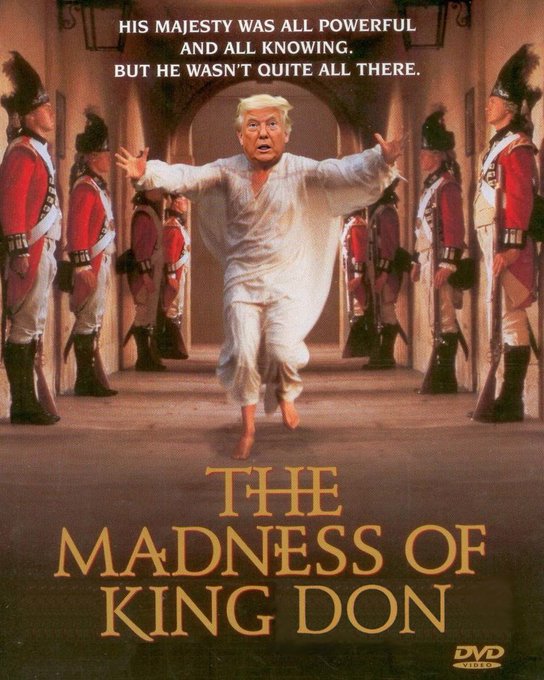 Waiting For The Thanksgiving Surge
Hospitals are facing rising pressure from a surge of coronavirus cases that is threatening to overwhelm their capacity, as the country braces for further escalation following Thanksgiving.
Over 93,000 people are in the hospital with coronavirus, a record level, and the number is only continuing to rise, according to data from the COVID Tracking Project.

Given that Joe Biden will receive his first intelligence briefing today, I highly recommend that he receives information on why Jared Kushner is flying to Saudi Arabia to meet with MBS.- ThePubliousUSA tweet 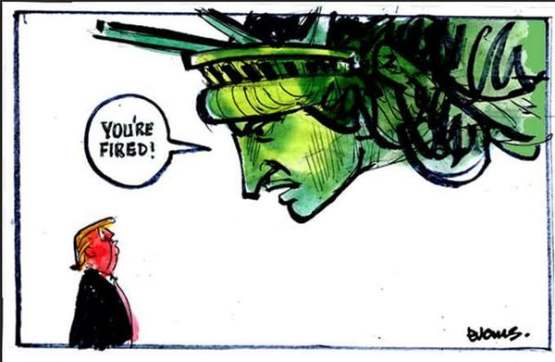 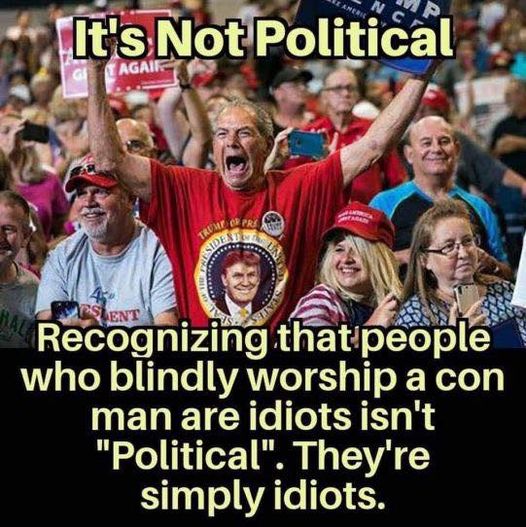 Little Man, Little Desk
President Donald Trump's press conferences often go awry in one way or another, but on Thanksgiving it was a peculiarly tiny desk that grabbed the spotlight.
On Thursday evening, Trump delivered an address from the White House that began with a recap of his calls to service members on the holiday. From there, it quickly devolved into him bragging about the Space Force and repeating lies about voter fraud, calling the election "rigged" once again without any evidence. 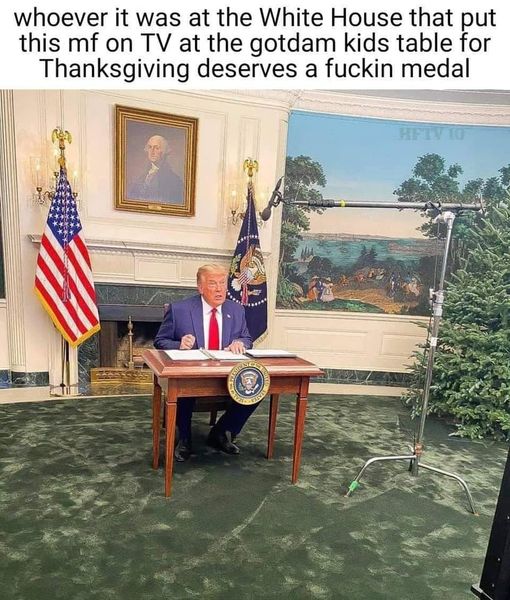 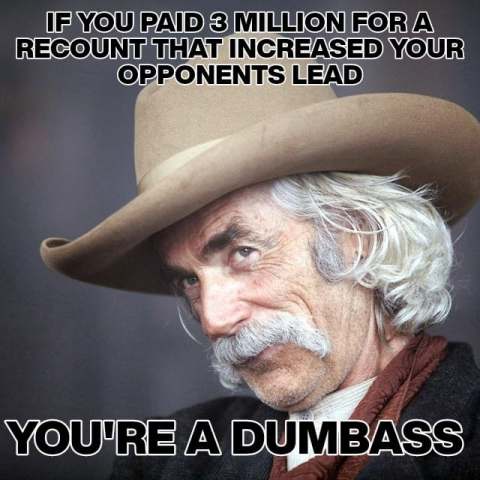 Trump trolling a nearly 80 year old Biden for fracturing his foot is pretty rich coming from a guy who pretended to have bone spurs in his feet to dodge the draft when he was a young man. - OhNoSheTwitnt 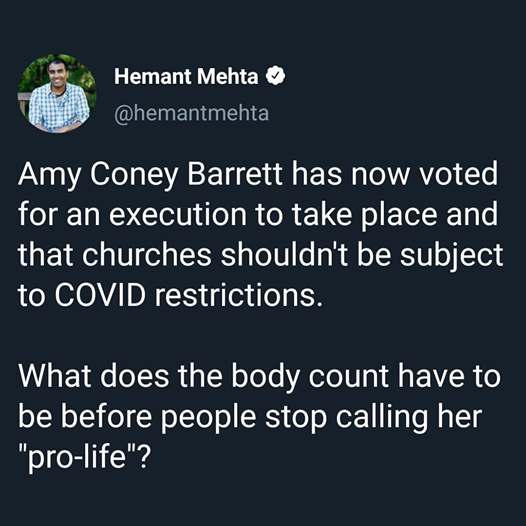 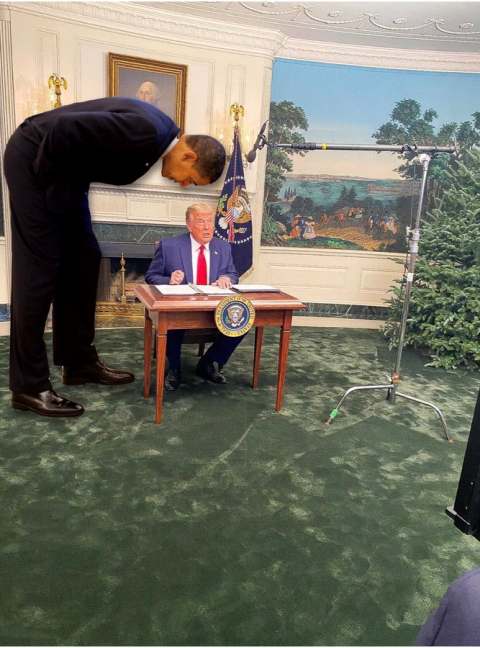 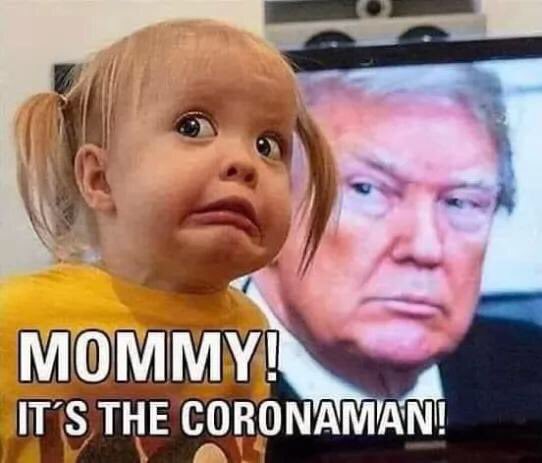 Florida Governor Ron DeSantis just called people who consider closing schools to contain COVID-19 as "today's flat earthers."
However, his office and Governor's Mansion have been closed to the public since March. - Daniel Uhlfelder 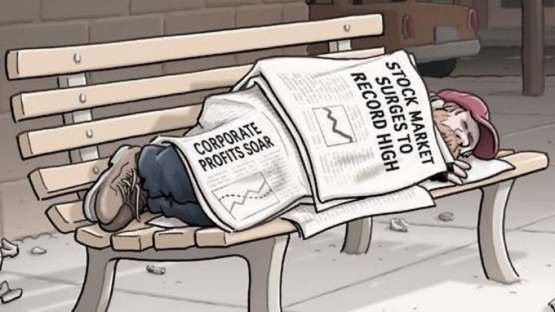 Black Friday - when the 1% tells the 99% to go save the economy they've been looting for the last 11 months. - John Fugelsang 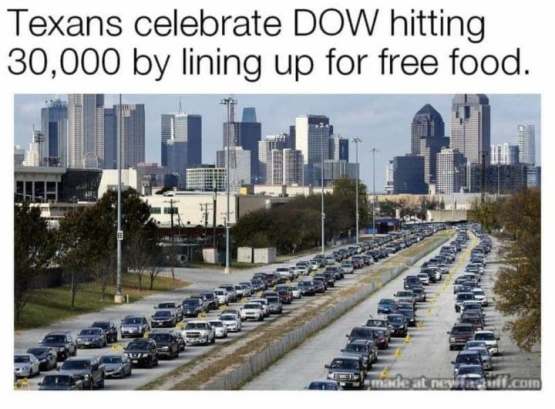 Southwest Airlines took to social media on Sunday to joke that the mysterious metal monolith that recently disappeared from a remote area of Utah was one of their airport boarding signs. “Sorry y’all, we needed it back,” the airline tweeted alongside an image of the three-sided monolith with boarding numbers edited onto the picture.

This is Trump's last Thanksgiving in the White House, although certainly not his last in a government facility. - Andy Borowitz 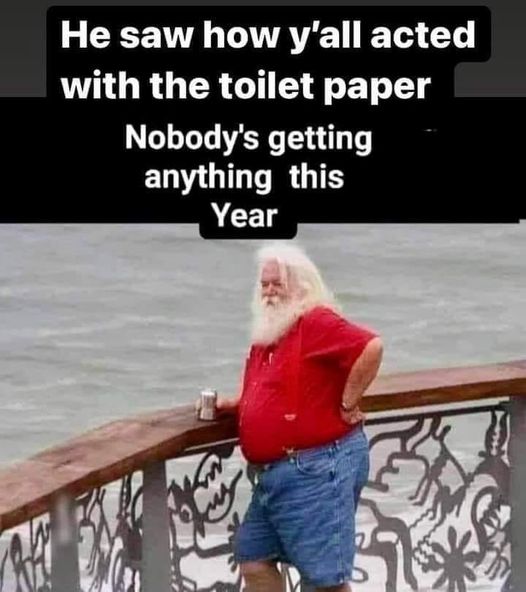 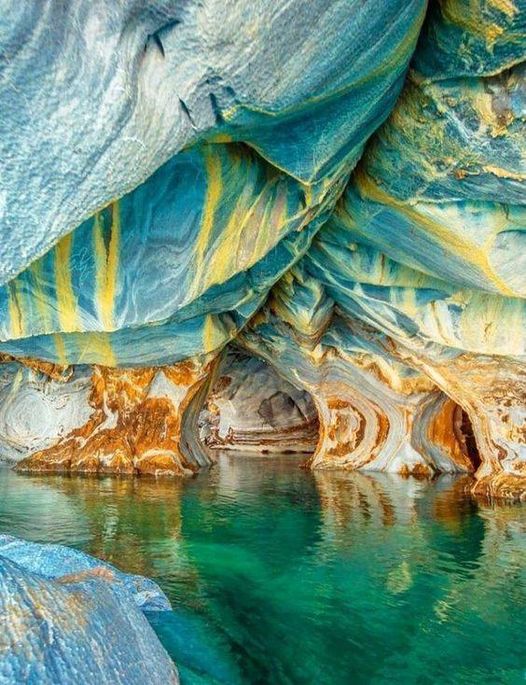 Patagonia's Marble Caves 6000-year-old marble caves on the shores of the General Carrera Lake in the south of Chile. Naw, that looks like a painting!