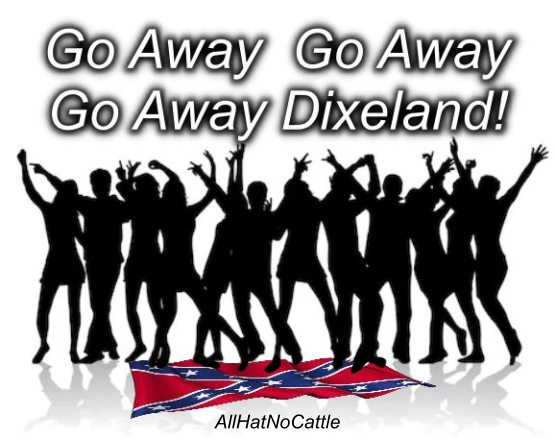 
Hey isn’t it great that it’s 2020 and we’re finally nipping this Confederacy thing in the bud? - John Fugelsang 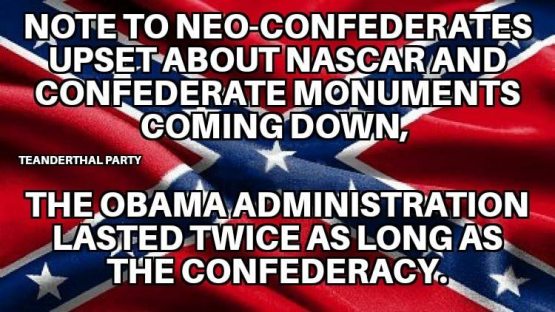 No general ever had to apologize for hanging out with Obama, just saying. - Jeff Tiedrich 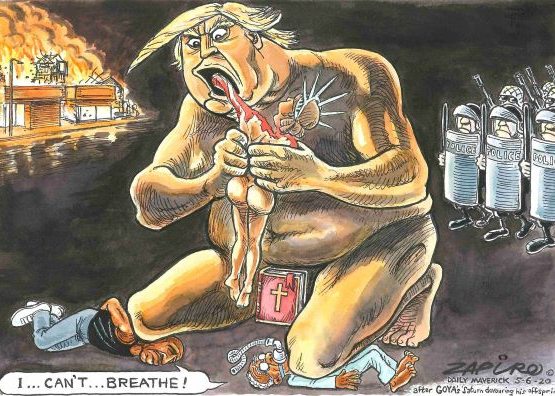 Cadet Bone Spurs Threatens Seattle
President Trump warned Wednesday night that he would take Seattle back from the “ugly Anarchists” protesting the police killing of George Floyd if the city and state leaders do not act.


We should note, GEN Milley apologized at a graduation of the National Defense University. A school I went to.
The audience was senior government leaders - military Colonels and Captains, interagency executives - studying national security.
The exact right audience. - Mark Hertling 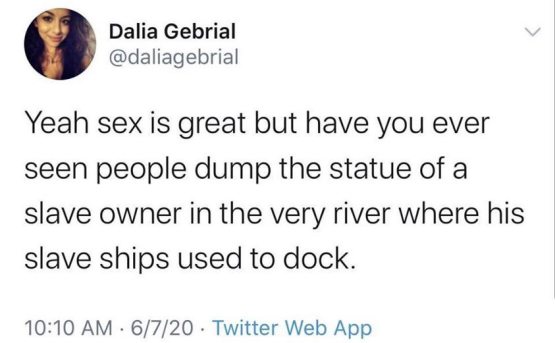 Trump Blasts Milley: “This Is Not the Military I Avoided Serving In” - Andy Borowitz 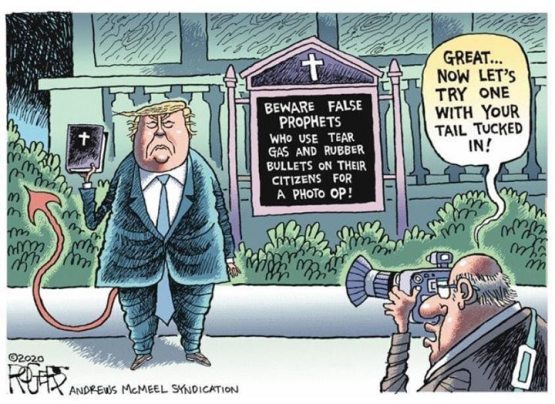 Racist NASCAR Driver Ends Career Over Confederate Flag Ban. Oh, OK.
NASCAR driver Ray Ciccarelli on Wednesday announced in a Facebook post that he will be giving up his racing career at the end of the current season after the racing league’s recent decision to ban Confederate flags at its events and properties. 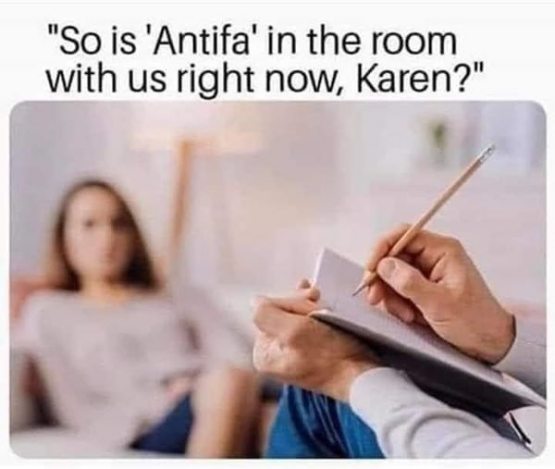 
The day Trump leaves office will be one of the greatest days in American history. - Scott Dworkin 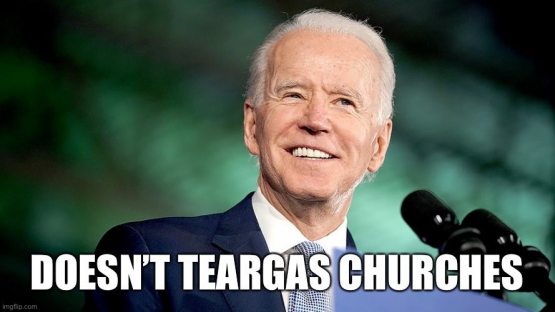 Microsoft Delays Police Spying On Us
Microsoft President Brad Smith said Thursday that the company will not sell facial recognition software to law enforcement agencies in the U.S. until Congress sets national standards for its deployment — becoming the latest tech giant to set limits on its sales of the technology amid scrutiny over government surveillance at protests against the killing of George Floyd.


The bases being named after Confederate Civil War generals was the first instance in US History of government sanctioned participation trophies. - Ruben Gallego 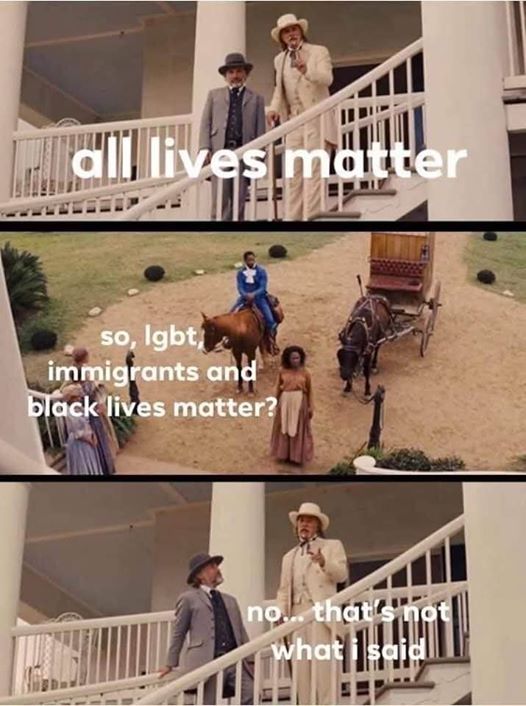 
I never thought I would get a chance to go back in time to vote against the Confederacy, but ok. - Sen. Brian Schatz 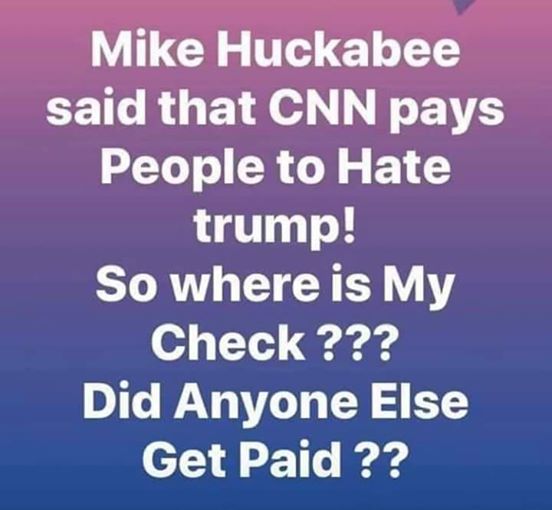 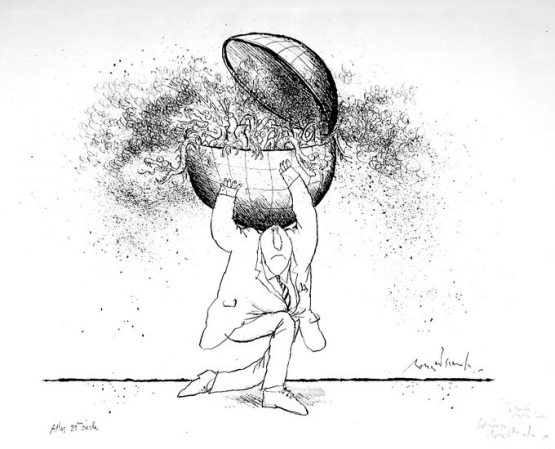 Way To Go, Buffalo!
The mayor of Buffalo, New York, on Wednesday ordered that a new police unit without military gear and trained in civil rights handle peaceful demonstrations after a riot unit was involved in the injury of a 75-year-old protester.


ME: wish i could eat in a restaurant again

ME: lol f-ck that - Miles Klee 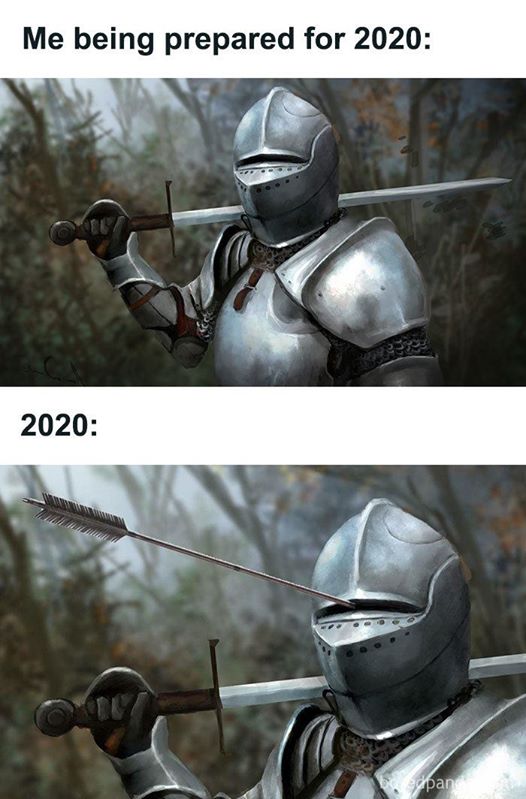 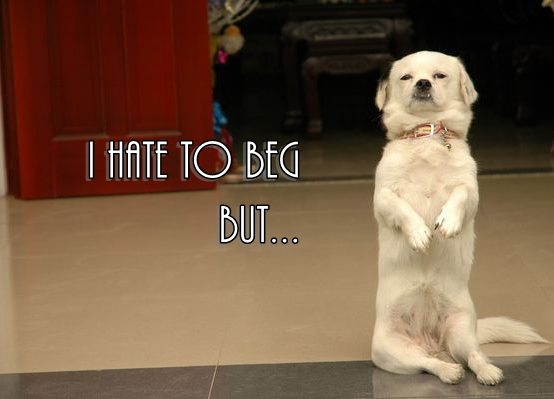