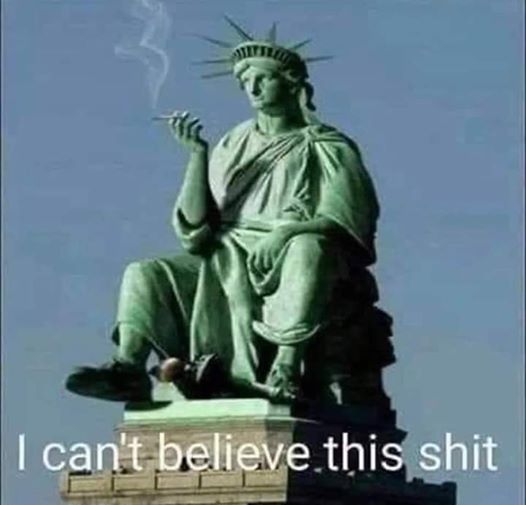 Over a Million People Sign Petition Calling For KKK to Be Declared a Terrorist Group
An online petition demanding that the Ku Klux Klan be listed as a terrorist organization has gained more than one million signatures in just four days.
The Change.org petition is demanding that the white supremacist hate group be formally listed as a terrorist organization by the government.
Currently, the KKK are classified as a domestic extremist group as there is no definition for domestic terrorism organizations in the U.S.


Imagine if this president cared as much about saving Americans from Covid-19 as he does about protecting the legacy of racist traitors. - LOLGOP 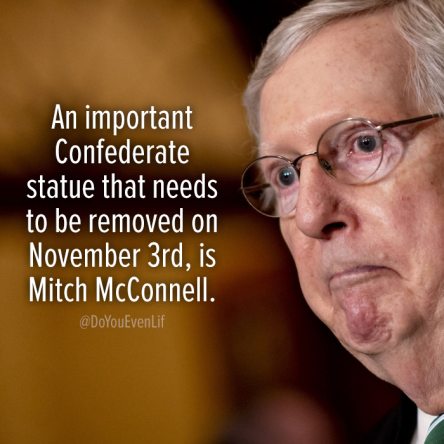 Can’t help but feel like the world isn’t fighting for Breonna as hard bc there’s no footage of her death. - miss mae tweet 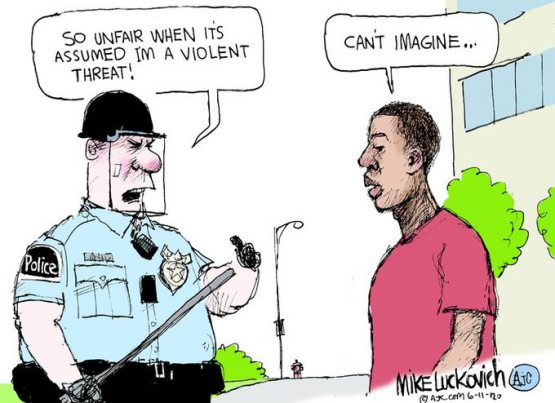 Admitted Cocaine Addict Claims There Is No 2nd Wave of Coronavirus
White House economic adviser Larry Kudlow on Friday declared that a “second wave” of the coronavirus was not descending upon the country, even as cases of Covid-19 are spiking in more than a dozen states.
“There is no emergency. There is no second wave. I don’t know where that got started on Wall Street,” Kudlow told “Fox & Friends.”


A reminder that Carolyn Bryant Donham, the woman who lied about her interaction with Emmett Till, is still alive and was never charged with any crimes. - Yashar Ali 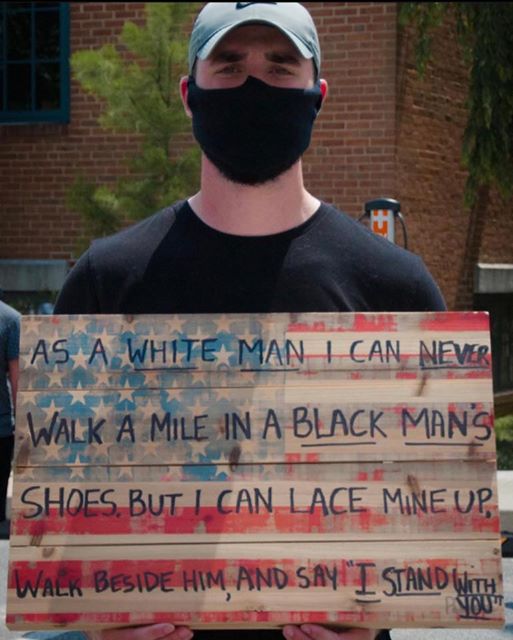 You can't call yourselves "the party of Lincoln" AND wave the Confederate flag. 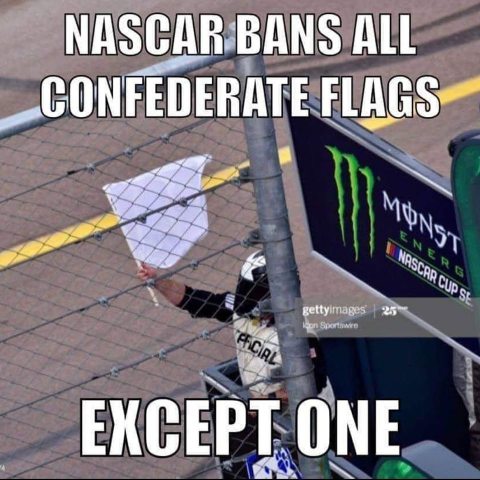 Officer, I'd Like To Report People Intentionally Spreading A Disease
President Donald Trump will accept the GOP presidential nomination in Jacksonville, Florida, according to a press release from Republican National Committee Chairwoman Ronna McDaniel.


Trump Requires All Americans To Sign Waivers Releasing Him From Liability While He Is President. - Andy Borowitz 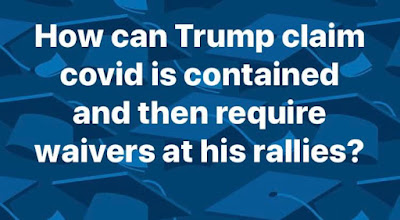 
When I was trained to use pepper spray in the military, I had to get pepper sprayed.
And tear gassed.
And tazed.
Shot with a bean bag.
I've thought for a long time that those who make policy on use of force, i.e. every f-cking politician, should have to as well.
Repeatedly. - Stonekettle 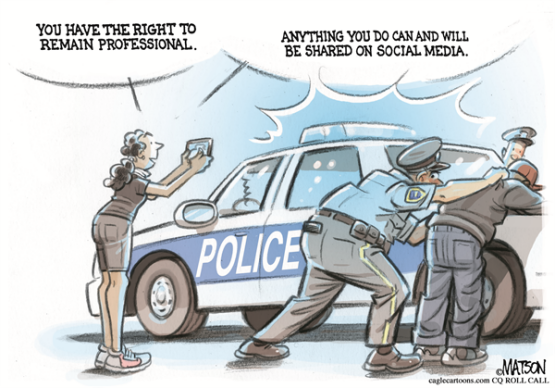 Biden should just start saying, “Unlike Trump I want my voters to actually be alive on Election Day.” Hit him hard on being the only act in America that wants to tour the big venues this summer. - Schooley 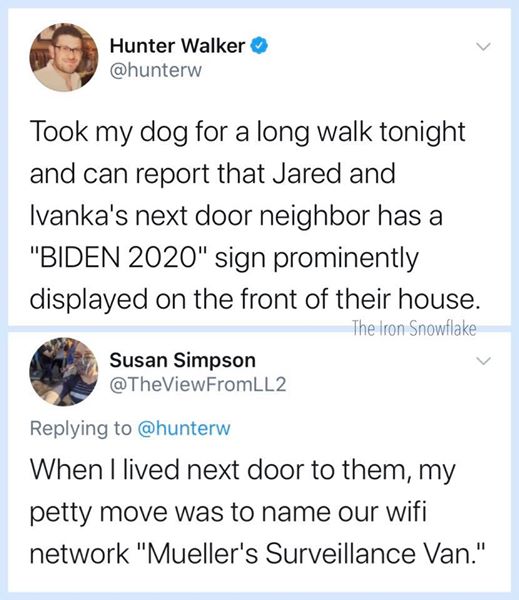 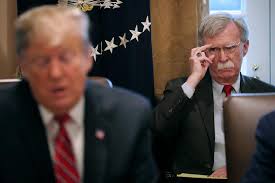 Patriotic Profiteering?
Former Trump National Security Advisor John Bolton was in “the room where it happened,” to quote a popular musical – and the title of his new book – but when the time came to tell Congress what he knew, he didn’t. Bolton served Trump for 17 months, during critical periods of the Trump presidency, yet made the decision his million-dollar advance and subsequent book deal royalties far outweighed his obligations as a public servant to tell the truth about Trump, when it was most important.


John Bolton could have revealed all this during impeachment.
Instead, he’s trying to cash in w/a book.
And his audience?  Americans who dislike Donald Trump but admire John Bolton.
John Bolton:  Still not good at thinking things through. - John Fugelsang 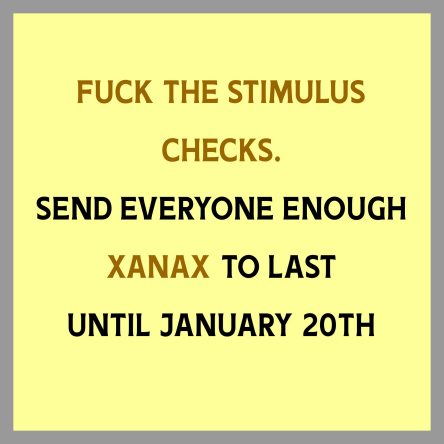 People who brag about not being politically correct tend also not to be factually, morally, or grammatically correct. - TheTweetOfGod 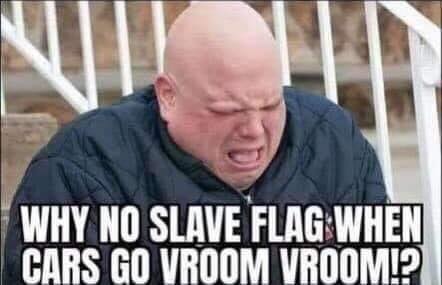 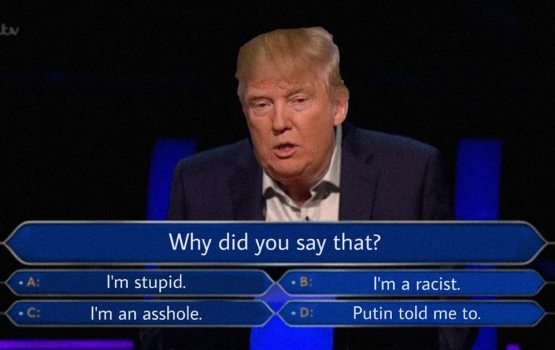 My 7 year old can't believe that police don't go to law school. "Their whole job is the law, that doesn't make sense." No sh-t kid, go to bed. - Edgar Blackmon 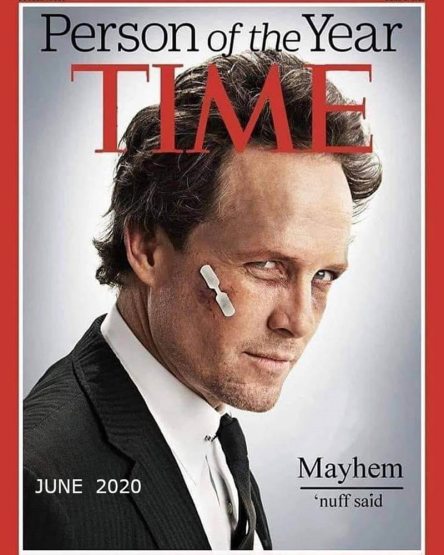 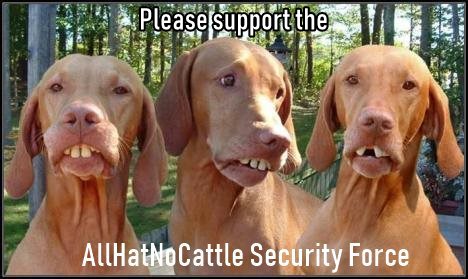