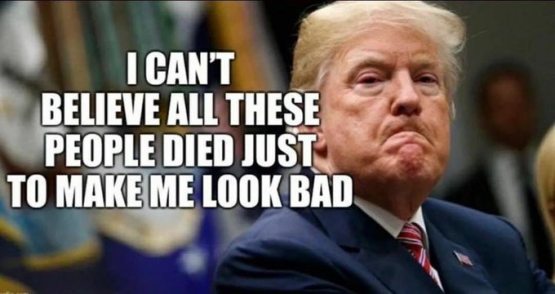 Trump freaks out over possibility of Pelosi becoming president if he and Pence get sick from Covid-19
President Donald Trump started off Tuesday morning with a series of tweets, including one ranting against the presidential line of succession

l look forward to the day when it is once again embarrassing to be stupid. - Rex Huppke 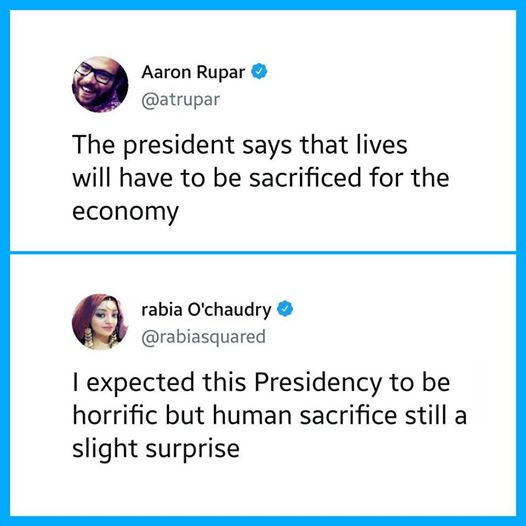 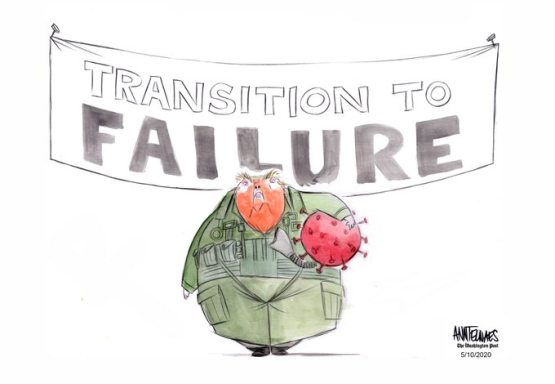 Classless is bragging about grabbing women by their genitals. Classless is complimenting Nazi sympathizers as "some very good people." Classless is imitating the disabled, people of color and religions other than your own. Classless is lying about a deadly disease.  #Classless - Teresa Cobb 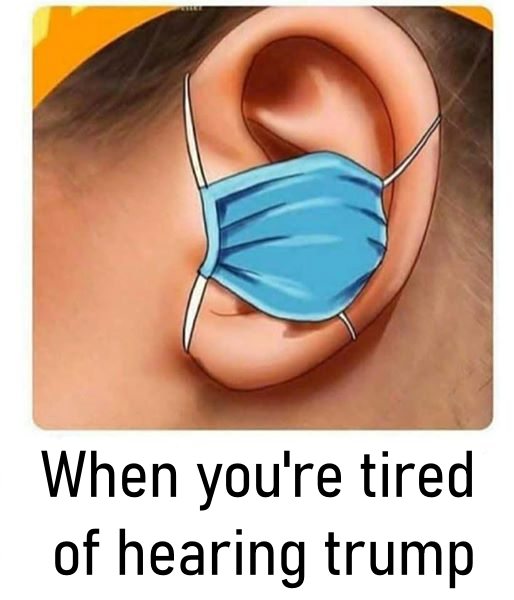 Republicans love calling themselves the party of Lincoln, yet I have no doubt today's Republicans would have impeached Lincoln for ending slavery. - trom177 tweet 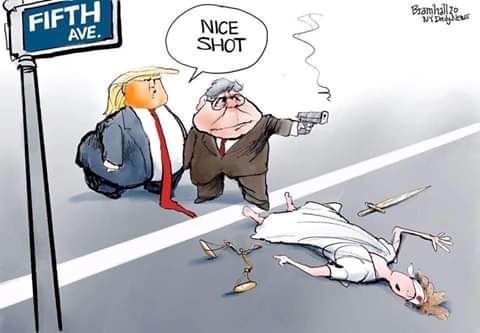 Meatpackers Need To Sue Trump
Coronavirus spread at more than twice the national rate in U.S. counties with major meatpacking plants during the first week after President Donald Trump issued an executive order directing that they be reopened.
Confirmed Covid-19 cases jumped 40% during the week following the order in counties with major beef or pork slaughterhouses, compared with a 19% rise nationally, 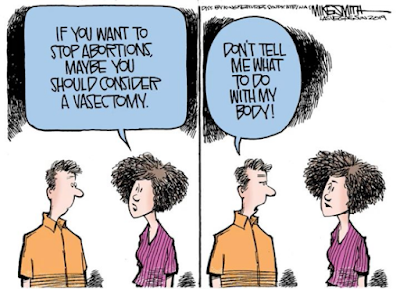 President Email Lady would be wearing a mask, is all I'm saying. - Jeff Tiedrich 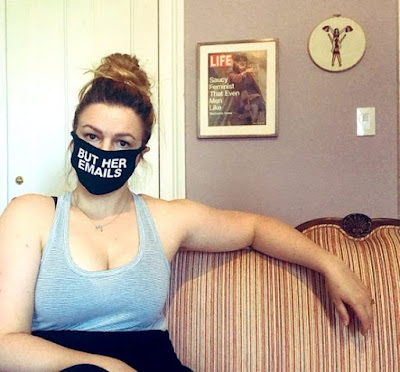 Obama Unworried About Trump Accusing Him of Crime Because Bill Barr Does Not Prosecute Criminals. - Andy Borowitz 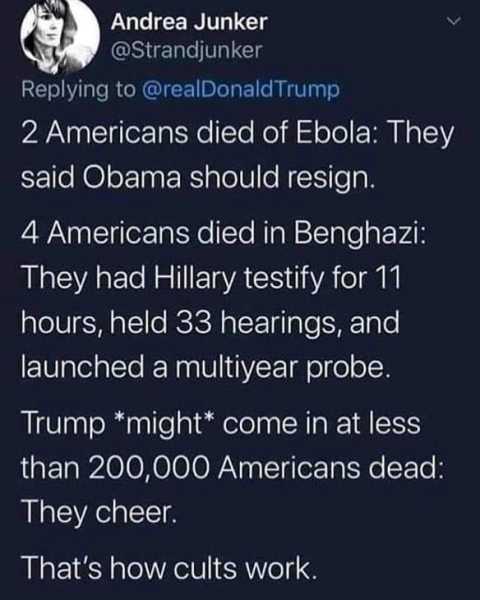 Rand Paul Needs To Be Tarred and Feathered
Republican Sen. Rand Paul challenged one of the Trump administration’s top health advisors on the coronavirus pandemic, questioning why the U.S. shouldn’t reopen schools in the fall when relatively few children die from Covid-19.

Trump being defeated by Obama's Vice President is the most appropriate way for this to come to an end. - Ben Rhodes 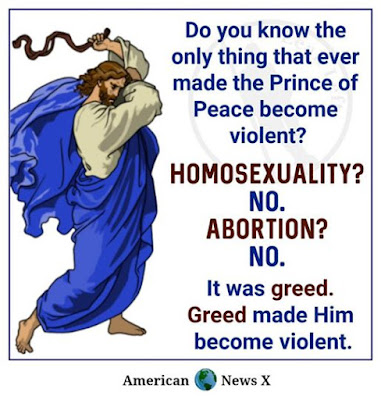 Nobody voted for Donald Trump because they thought he was a skilled communicator, charismatic leader, creative problem solver, brilliant intellect, or selfless humanitarian.
They voted for him because he hated the same people they did. - Middle Age Riot 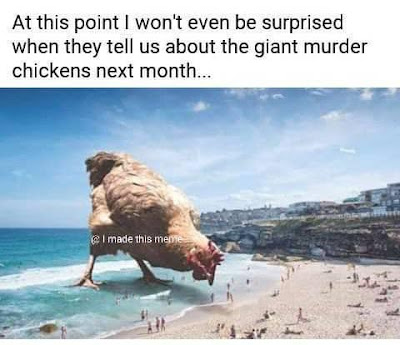 In March, Elon Musk predicted there would be no new cases of covid by the end of April.
Yesterday, there were 17,776 new confirmed cases.
Today, he wants to reopen his factory, jeopardizing the health of workers to protect his own profits.
Billionaires aren’t the answer. - Robert Reich

WTF? Mike Tyson Returning to Boxing?
In a pair of training videos posted on his Instagram page, Mike Tyson, 53, showed off his agility and power as he hit the pads with a trainer.
"I'm back," Tyson, sporting a gray beard, declares at the end of the video. 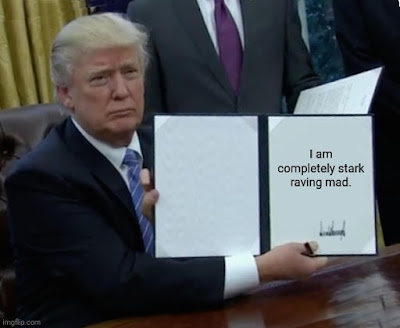 Most of Twitter is probably too young to remember this, but about 30 years ago, a toddler fell into a well in Texas and the country was spellbound until she was safe. Now, we're all like, "Who needs grandmas if your roots are showing, amirite? lol" - Fiona Taylor 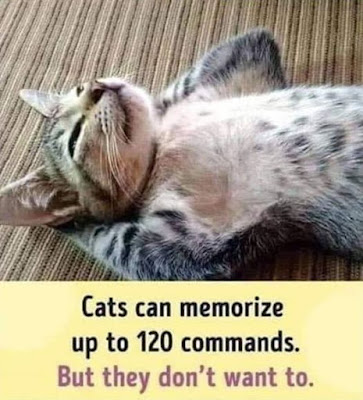 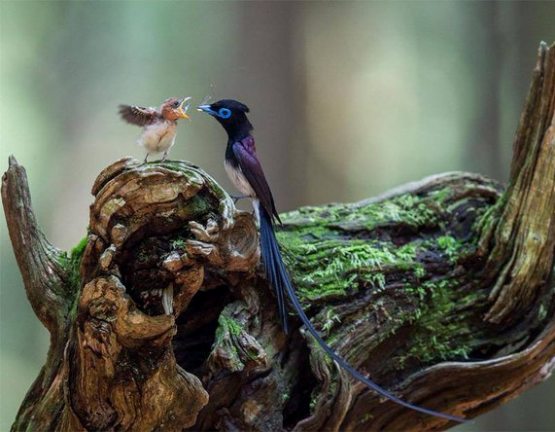