The Magical Vaccine Tour Kicks Off! 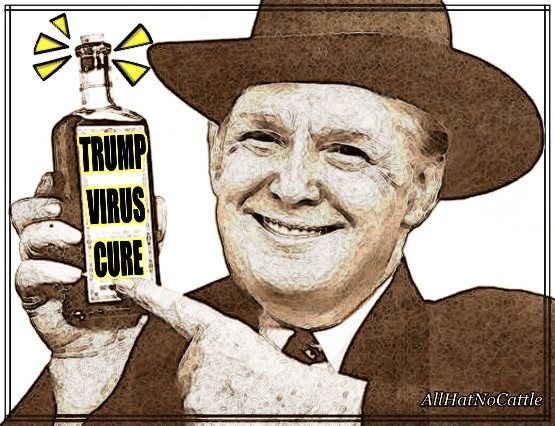 Donald Trump is the best friend a deadly virus ever had. - Tea Pain 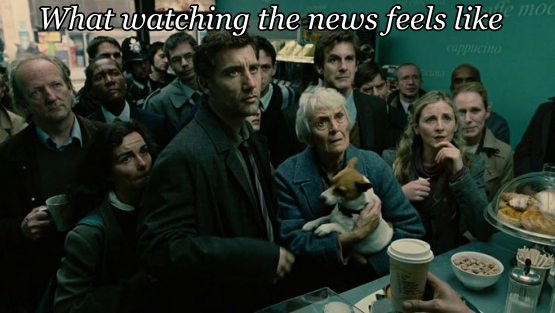 Trump says there will be a vaccine by the end of the year. It is made of one part hydroxychloroquine, one part Lysol and a spoonful of sugar. - Barbara Malmet 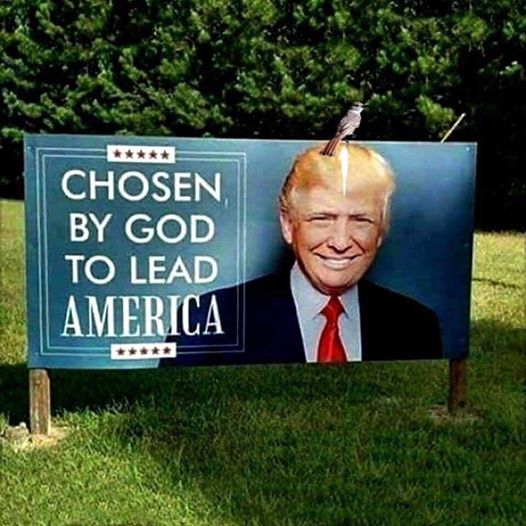 What Is The Penalty For Allowing 80+ Thousand People To Die?
Testifying before the House of Representatives Thursday morning, Rick Bright, a federal scientist who alleges that he has been sidelined by the Trump administration, warned that “our window of opportunity is closing” to stop the coronavirus, and without quick action it will return in autumn with redoubled force....

Ideally, you want the President of the United States, the Mayor of Crazytown and the village idiot to be three different people. - Jeff Tiedrich 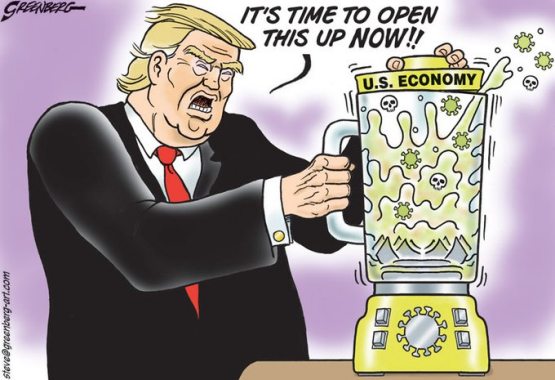 Municipalities stuck footing the bill for Trump campaign
President Donald Trump’s campaign committee has not paid at least 14 bills — totaling more than $1.82 million — sent to it by municipal governments to cover public safety and other costs associated with Trump campaign rallies. 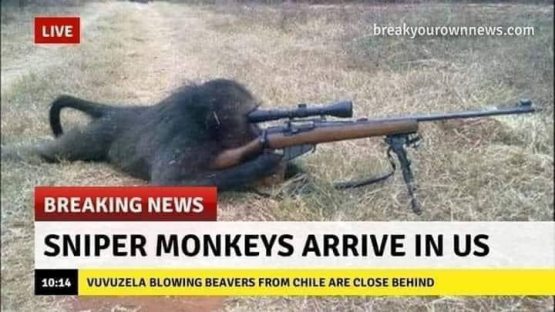 Raise your hand if you'd like to see Donald Trump testify in front of Congress for 11 straight hours on live television to explain how tens of thousands of people came to die under his watch. - Jeff Tiedrich 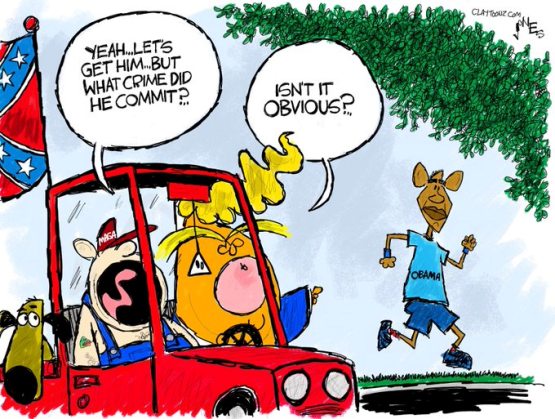 Watching Joe Biden today made me think, "'Now that's how our President should sound like & look like!" - Carl Reiner 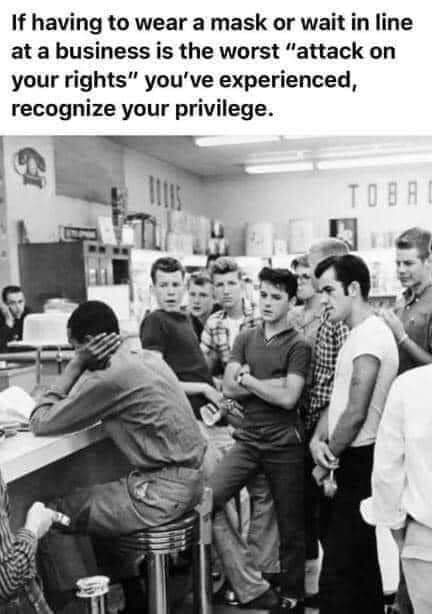 The Trump administration on Friday unveiled the official flag to be used by the Space Force, the newest branch of the military.
President Trump held an Oval Office ceremony where the flag was unfurled, signing a proclamation denoting Armed Forces Day alongside military leaders. 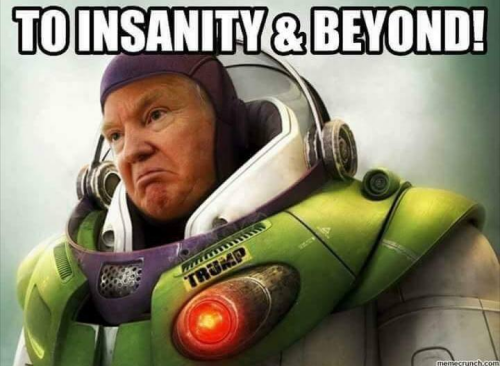 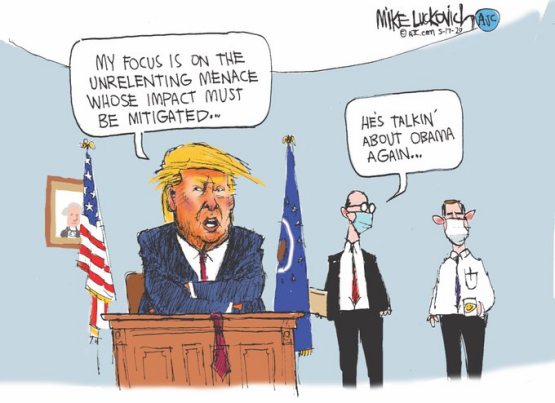 Trump's promising a vaccine by the end of the year so please don't forget he also said "everyone who wants a test gets a test" and "it will be down to zero" and it will go away "like magic." - Randi Mayem Singer

Grifter-in-chief
Various U.S. government agencies have paid properties owned by President Trump at least $970,000 for room rentals throughout Trump's first term, The Washington Post reported Thursday.
The Post said that the payments included more than 1,600 nightly room rentals at Trump's hotels and clubs. According to the paper, the rooms were for staffers and Secret Service agents that accompanied the president on his travels, not for Trump and his family. 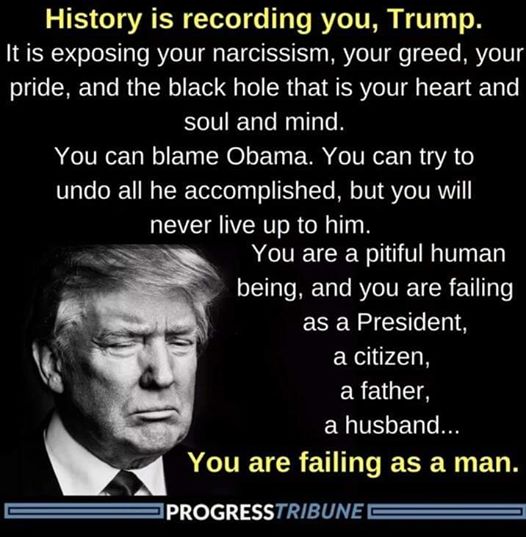 You look cooler wearing a facemask than a ventilator. - Tony Posnanski 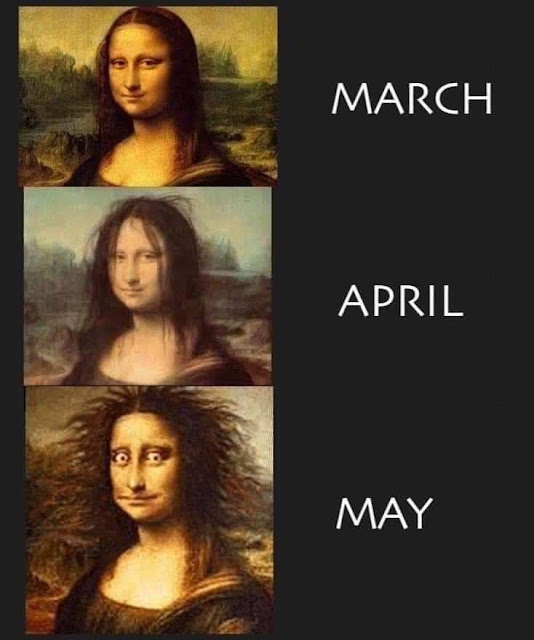 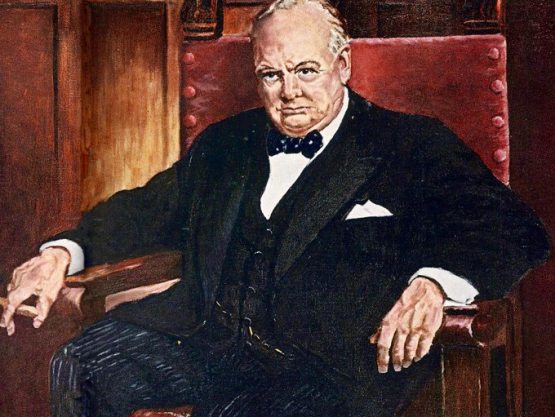 President Eisenhower painted this portrait of Winston Churchill in 1955.
Stay safe and have a peaceful weekend.