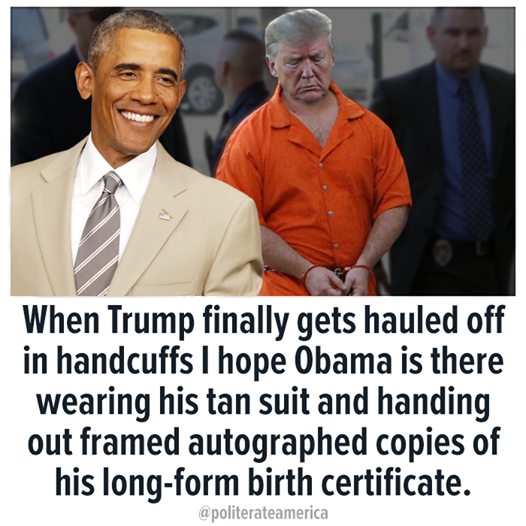 I guess we're just going to sit here and watch Trump and the Republicans kill a few hundred thousand more of us. - Kona Lowell 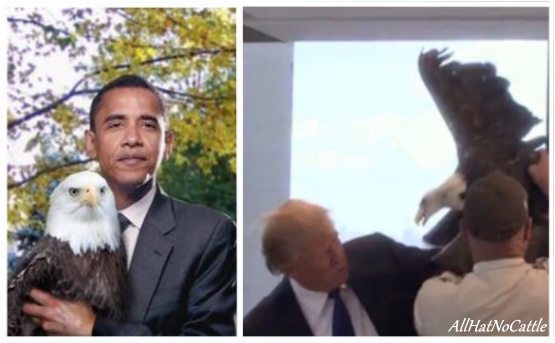 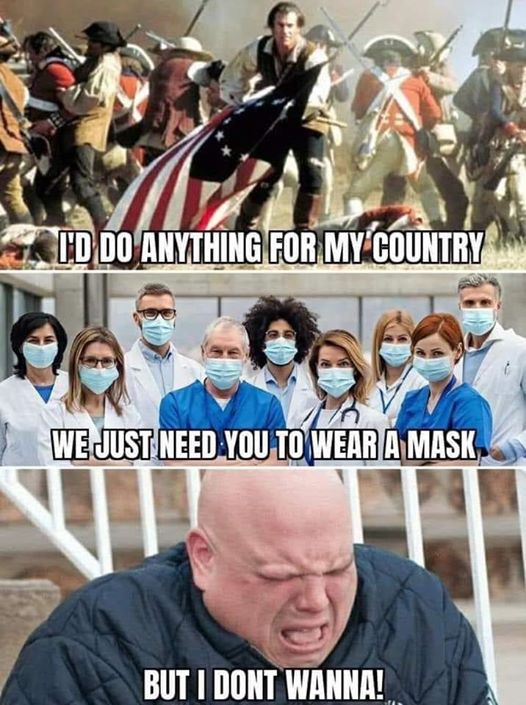 I spend a lot of time thinking about how Dan Quayle misspelled potato and we all laughed and said, "Well, CLEARLY he can never be President.” - Jennifer Wright 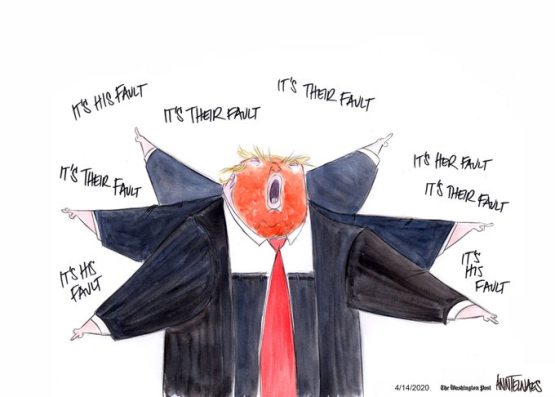 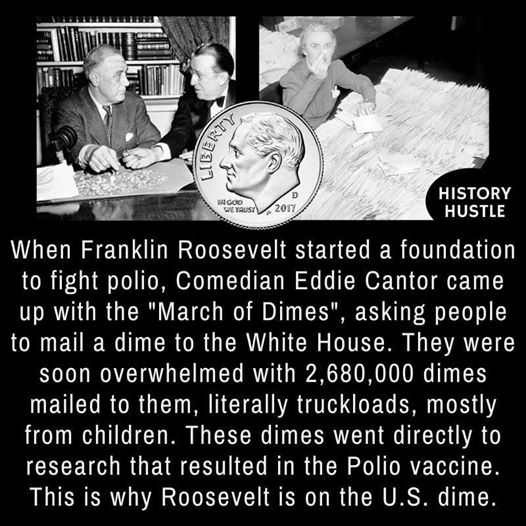 Pompeo Pomposity
The State Department inspector general who was removed from his job Friday was looking into whether Secretary of State Mike Pompeo made a staffer walk his dog, pick up his dry cleaning and make dinner reservations for Pompeo and his wife, among other personal errands, according to two congressional officials assigned to different committees. 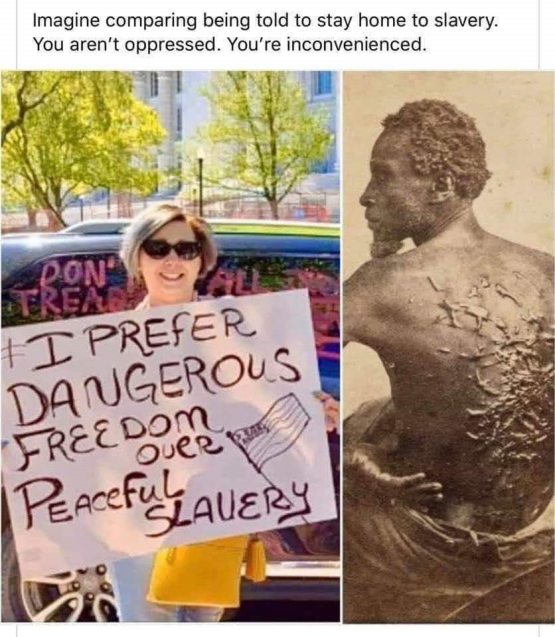 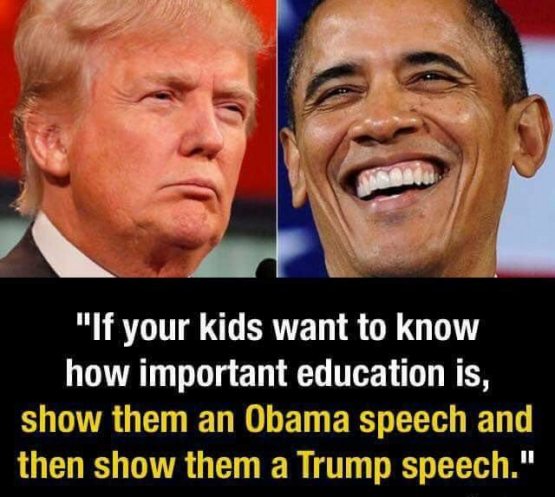 Watching President Obama’s graduation address tonight I think I finally understand Obamagate. It’s the scandal of having a president being able to speak with empathy, humor, insight, inspiration and in complete and coherent sentences. - Dan Rather

Trump Wants To Take Food From The Poor, Really.
Amid a global pandemic that has rattled the United States economy and led to record-breaking job losses, the Trump Administration is continuing to push to restrict access to the nation’s largest food assistance program. 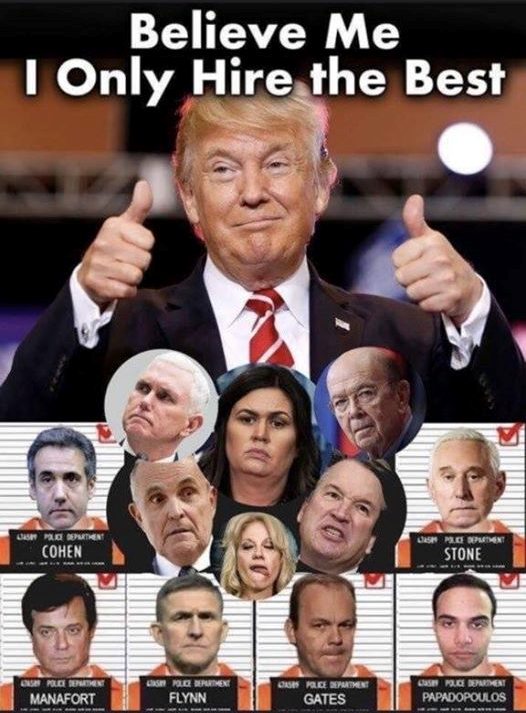 Do taxpayers have to pay for secret service for an ex President in jail? Asking for the future. - Diana 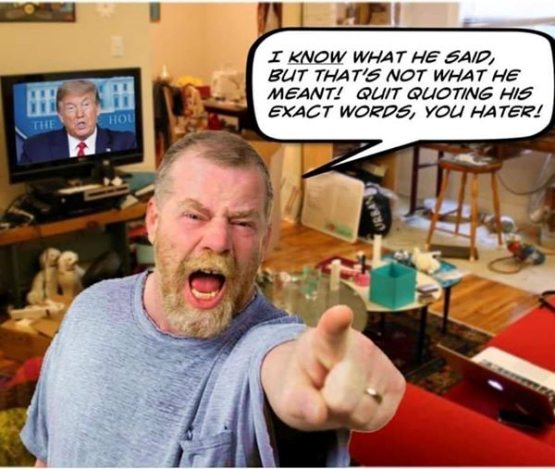 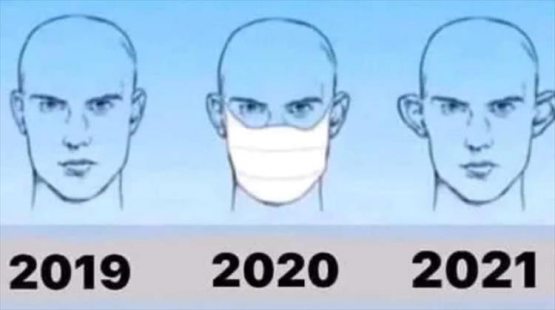 I sometimes don’t know these days  if something I heard was from Kanye West or Elon Musk. - George Takei 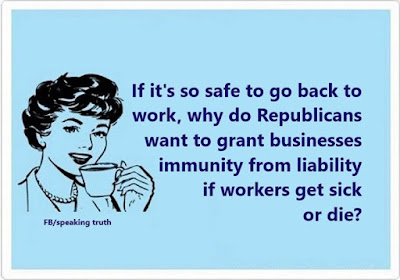 Pompeo Does About Face
Secretary of State Mike Pompeo appears to be backing away from a theory he and President Donald Trump were pushing that the coronavirus pandemic may have originated at a lab in Wuhan, China. 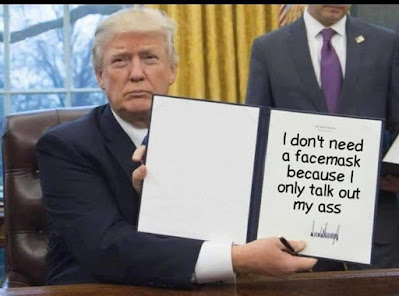 Your grandparents and great-grandparents probably had the good sense to wear a mask during the Spanish flu pandemic. They didn't die young. That's why you are alive today. - TDP tweet 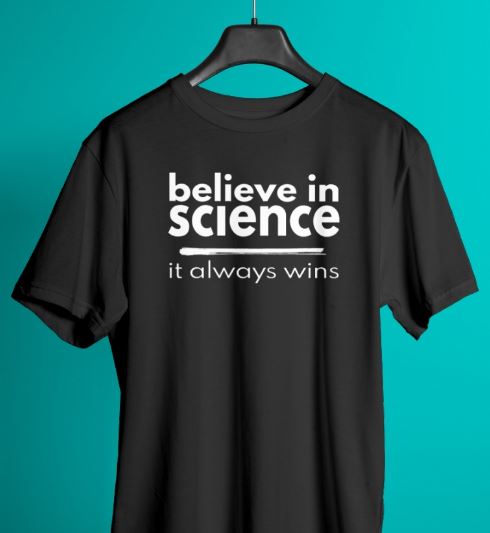 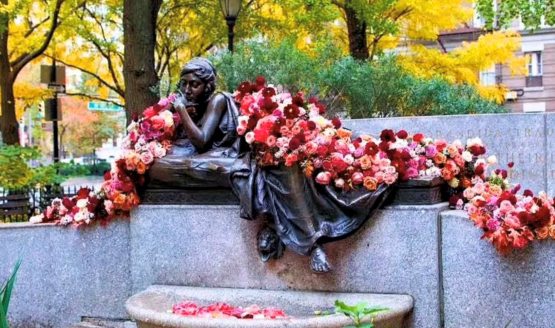