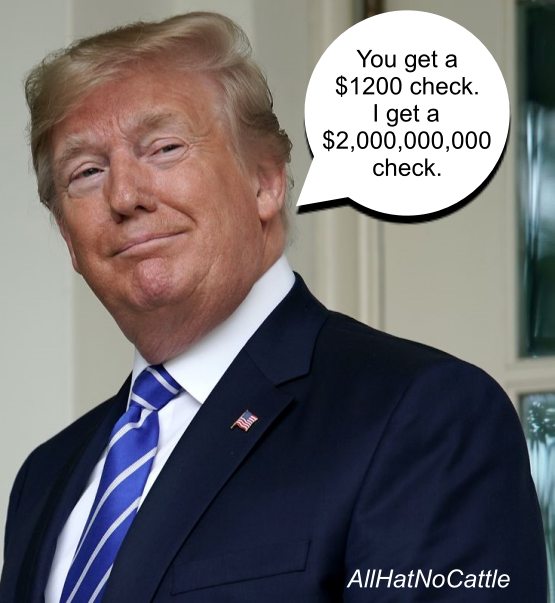 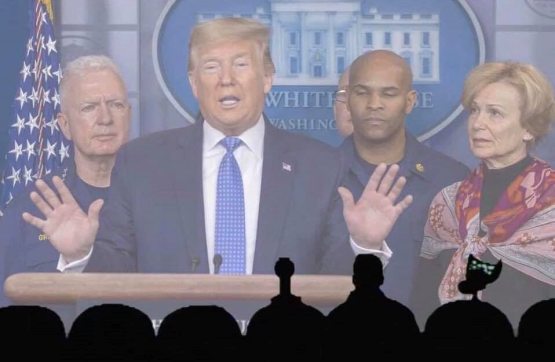 Boris Johnson Released From Hospital After Defunding It, Shutting It Down. - The Onion 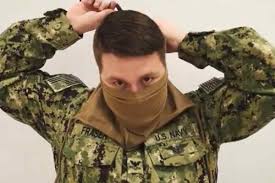 The Largest Military In The World Requires Troops To Make Their Own Damn Masks
The U.S. military's new public health guidelines to combat the spread of the coronavirus—which includes a measure requiring personnel to make their own masks—have prompted criticism by some over timing and lack of preparation.
The protocols, titled "Department of Defense Guidance on the Use of Cloth Face Coverings," were included in a document released Sunday by the Pentagon... 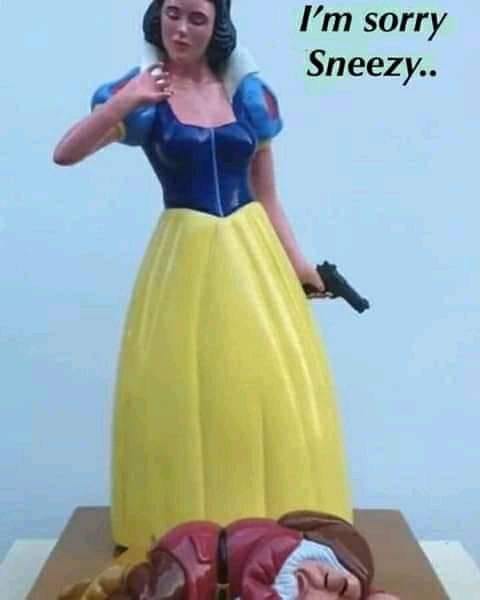 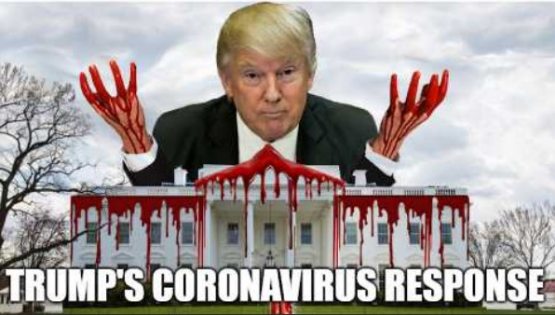 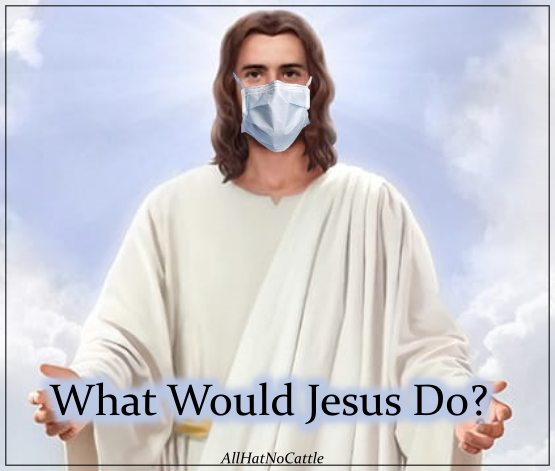 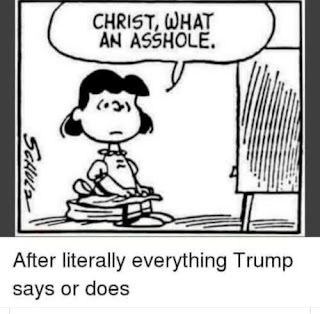 Snake Oil Salesman Exposed
President Donald Trump and his allies in the conservative media sphere have repeatedly pushed the health benefits of anti-malarial drug hydroxychloroquine for patients who have contracted the novel Coronavirus (COVID-19). While scientific opinion on the efficacy of the drug for treatment of the COVID-19 disease is necessarily shy of consensus, Trump himself has a personal financial interest in a French drugmaker that produces a brand-name version of the medication. 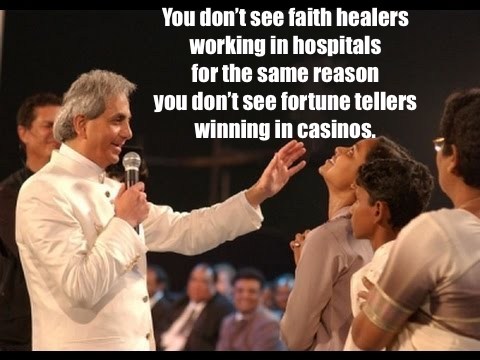 The Supreme Court decided it was too dangerous to have people appear before the court for arguments... but not too dangerous for them to wait in 5-hour lines to vote. - The Hoarse Whisperer 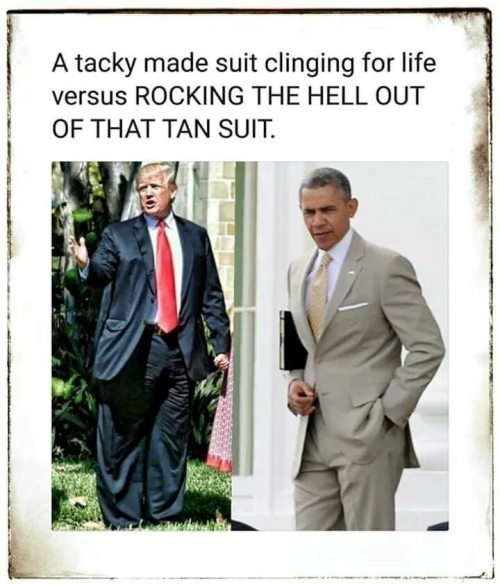 Trump Is Confiscating Mask Orders From Our Allies
Late last week in Bangkok, a shipping container holding thousands of masks destined for the German capital was redirected at the last minute.
As far as Berlin’s city elders are concerned, there wasn’t any doubt about who was to blame: the “Amis.” And not just any Amis (German slang for Americans, not to be confused with French ami, or friend), but the commander-in-chief variety. 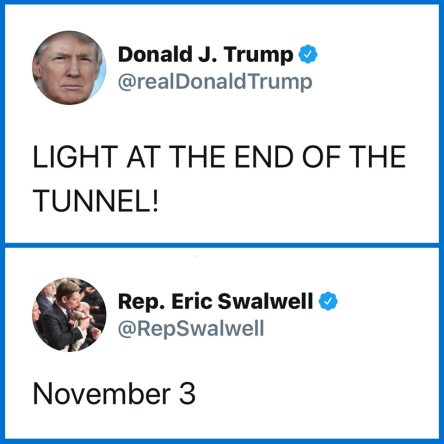 President Trump sees federal money as a tool to reward friends and punish enemies.
A competent Inspector General overseeing COVID relief funds would have thrown a wrench in his plans.
Now the IG is gone, so Trump can turn America into the new Ukraine. - Sen. Chris Murphy 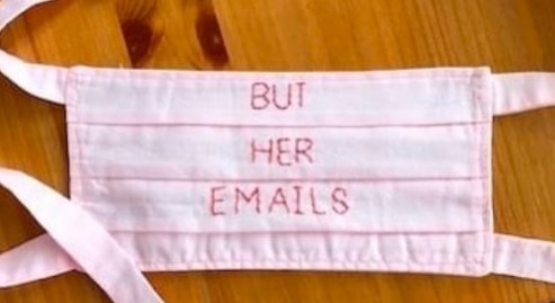 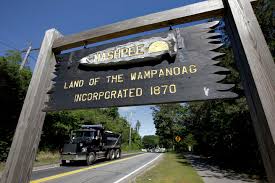 Well, It Looks Like Trump Is Going To Steal Pocahontas' Casino
The Mashpee Wampanoag tribe is losing reservation status for more than 300 acres in Massachusetts under a Trump administration rollback.
The Mashpee Wampanoag tribe was notified last Friday evening by the federal Bureau of Indian Affairs that it will rescind its land reservation designation, according to the Associated Press. Additionally, the land will no longer be held in federal trust, meaning that the Mashpee Wampanoag people will no longer have tribal authority over that land...if the decision is executed, it would destroy the tribal infrastructure, which includes an independent judicial system, a police force and indigenous language school. Currently underway are housing developments and a $1 billion resort casino....

Simple idea for today's briefing. Don't ask the President any questions.  Direct all the questions to the experts. In fact, embed in the question that you only want to hear from people other than the President. - Joe Lockhart 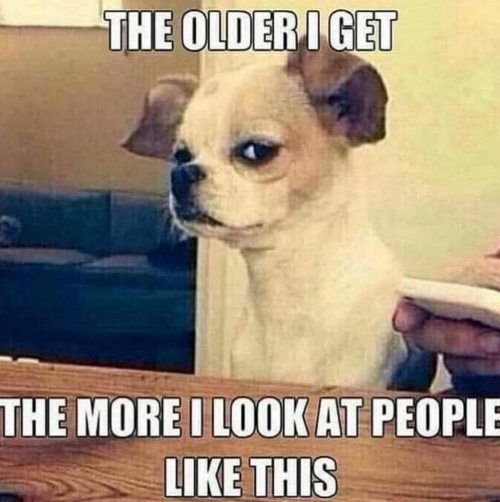