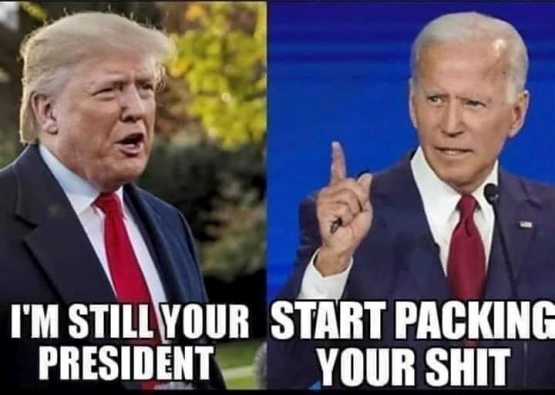 Coronavirus testing hits dramatic slowdown in U.S.
Despite efforts to expand, the continued glitches in the U.S. testing system are threatening to impede attempts to re-open the economy and return to normal life.


Fauci Says It Could Be Another Several Months of Him Dealing With This Asshole. - Andy Borowitz 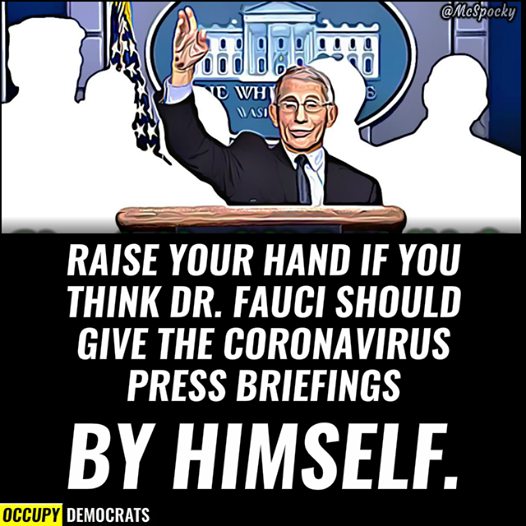 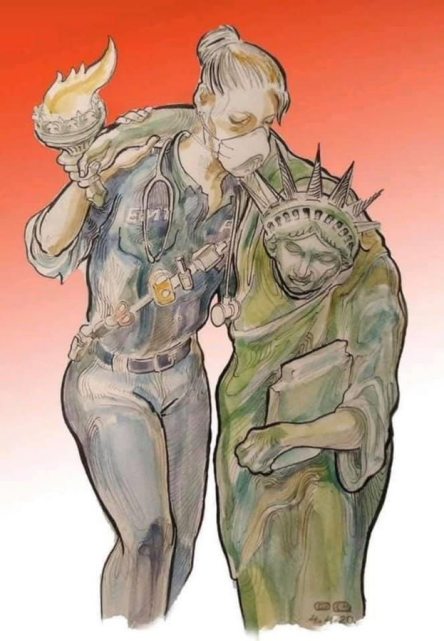 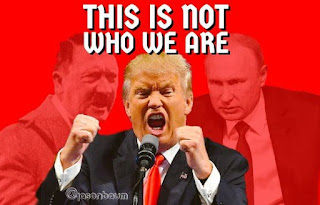 Trump: Red State Good. Blue State Bad.
Gov. Andrew M. Cuomo of New York has repeatedly complained that his state has been shortchanged by the $2 trillion economic stabilization package passed last month...Cuomo cited one estimate that said Nebraska would get about $379,000 per case while New York would only get $12,000. 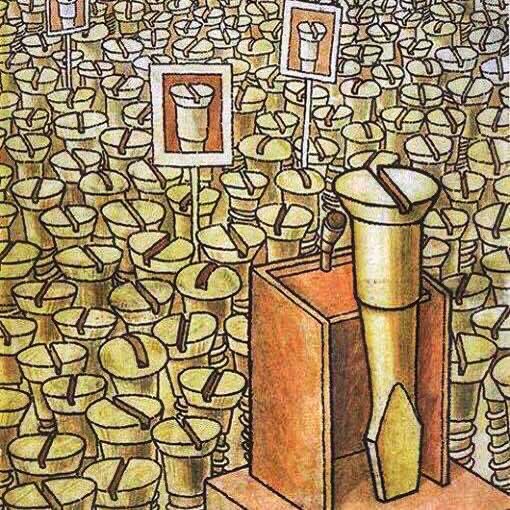 We were the 45th country to impose travel restrictions on China. - Joe Lockhart 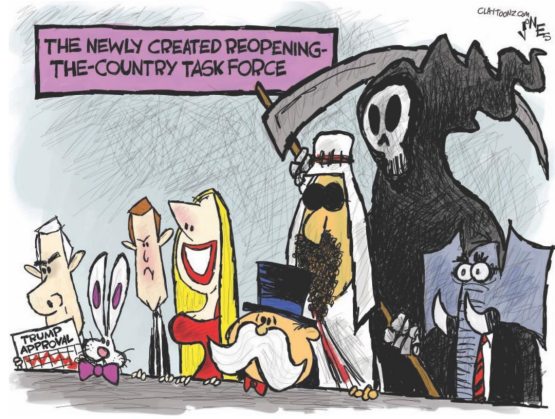 The U.S. had a program that put scientists all over the world to identify viruses early so we could get a head start on vaccines and treatments.
The program was working in the exact lab in Wuhan that identified coronavirus in January.
Trump shut the program down last September. - Sen. Chris Murphy 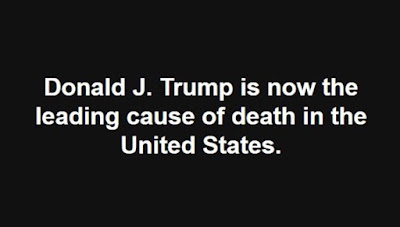 Republican Collateral Damage
Indianapolis radio host Tony Katz asked Indiana Republican Congressman Trey Hollingsworth to respond to critics who might say reopening the economy will “get people killed,” and Hollingsworth responded that the loss of life would be the “lesser of two evils” compared to the economic harm of keeping businesses shuttered. 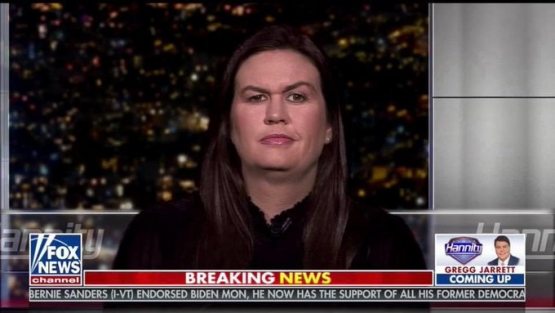 Trumps name hasn’t been on this many checks since he had Cohen paying off Prostitutes.
But that was an entirely different kind of Stimulus. - Mike Farb 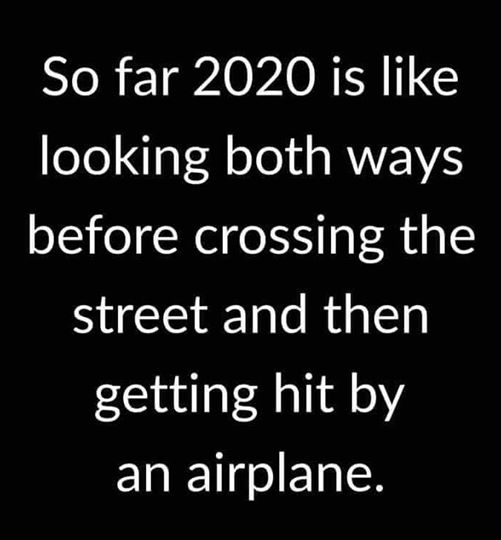 I do find it hilarious that Bernie got sick of the Berners too... - Jason Elias 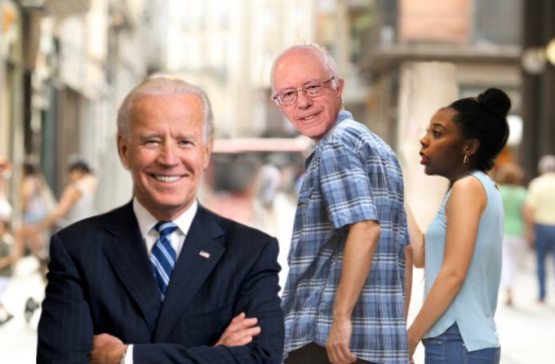 Elizabeth Warren's endorsement is particularly moving considering that today is the 7th anniversary of the Boston Marathon bombing. - Hillary Warned Us tweet 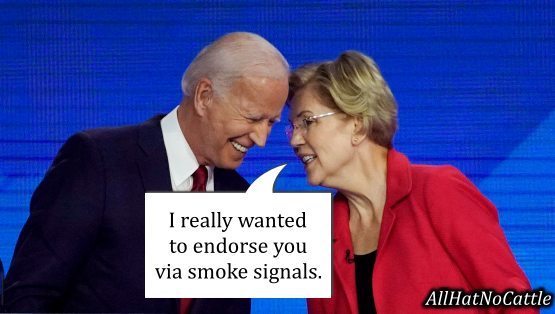 If history is any guide, Trump’s name on a check means that the check will bounce. - Andy Borowitz 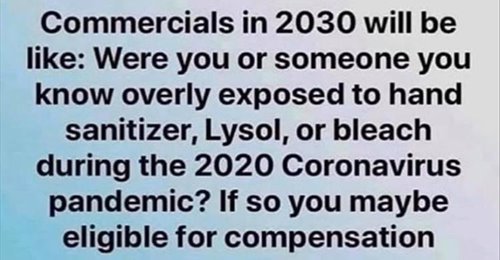 Aetna Honors All The Brave Insurance Debt Collectors Continuing To Work In This Difficult Time. - The Onion 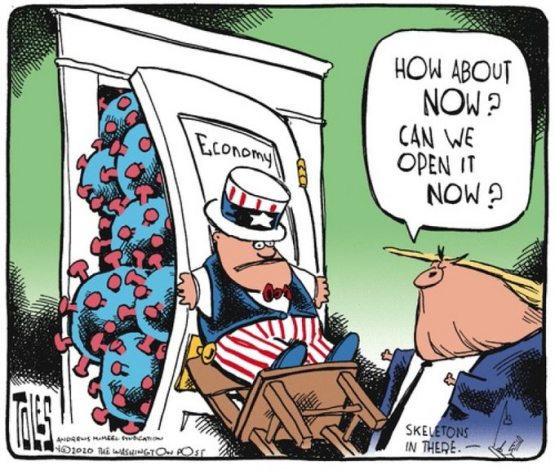 Interesting. Island Bound Rich People Are Getting Tested for Coronavirus Antibodies.
Things are different in Fisher Island, the exclusive enclave off Miami Beach that is one of the wealthiest places in America. No uninvited outsiders are allowed in. Entrance is permitted only by boat.
And everyone who lives or works there can now get tested to see if they have developed protective antibodies to the coronavirus.