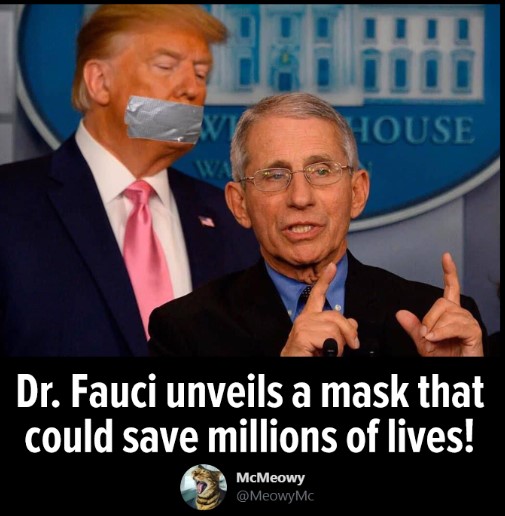 Virus, Not Humans, 'Makes The Timeline,' Fauci Warns As Trump Mulls Easing Restrictions
President Donald Trump may want to reopen the U.S. economy by Easter — but the novel coronavirus wreaking havoc across the globe may have other plans.
Dr. Anthony Fauci, the country’s top infectious disease expert, pointed out Wednesday that the virus is determining “the timeline” for the pandemic. 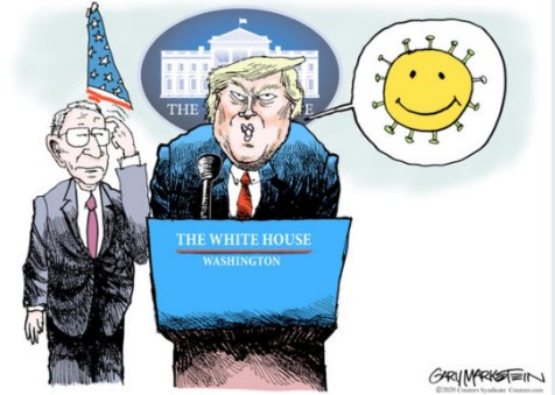 The President's re-election strategy is to have no one left alive to vote him out. - TheTweetOfGod 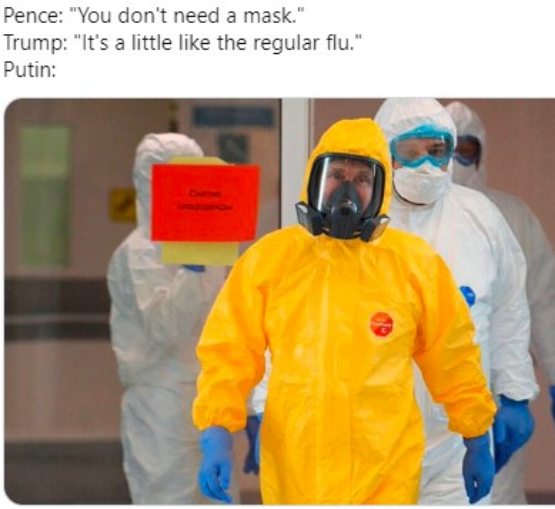 Trump's War On Healthcare Providers
The Trump administration, state officials and even individual hospital workers are now racing against each other to get the necessary masks, gloves and other safety equipment to fight coronavirus — a scramble that hospitals and doctors say has come too late and left them at risk. But according to a previously unrevealed White House playbook, the government should’ve begun a federal-wide effort to procure that personal protective equipment at least two months ago. 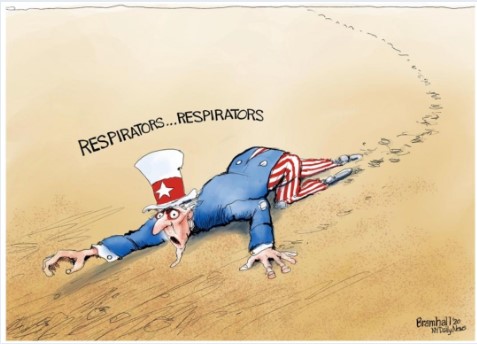 Another day and another day Donald Trump has not left the White House to see first hand what's going on in the country.  No visit to see first responders or ER docs or nurses.  No visit to a small business that's repurposing to help the cause.  King in the Ivory Tower. - Joe Lockhart 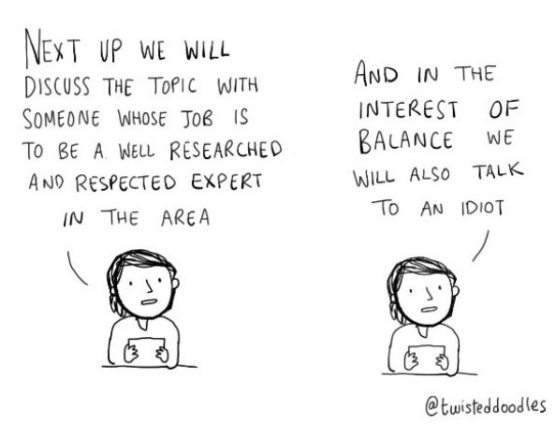 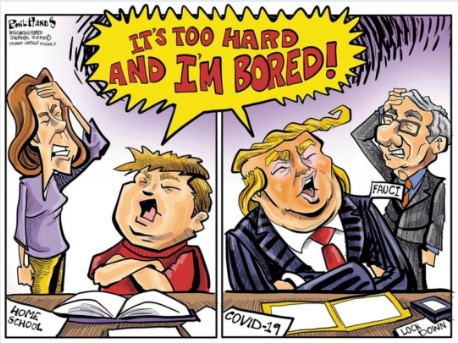 Canada Is Against Trump Sending Troops To Their Border
The Canadian government says it's "strongly opposed" to the idea of sending American troops to the border to intercept illegal migrants as part of that country's response to the coronavirus pandemic.
"Canada is strongly opposed to this U.S. proposal and we've made that opposition very, very clear to our American counterparts," said Deputy Prime Minister Chrystia Freeland today.


Congress Sets Aside $1,200 In Trust For Each American Until They Prove They’re Responsible Enough To Handle It. - The Onion 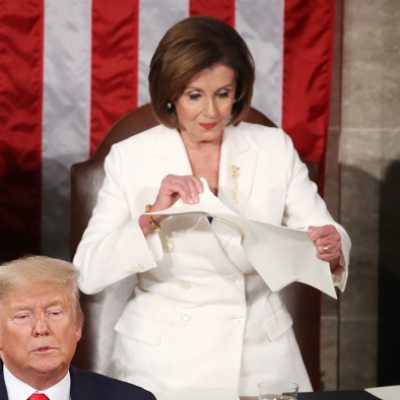 Happy Birthday, Madam Speaker! Your leadership in this time of crisis has been so vital. I shudder to think how things might be this #ThursdayMorning if the Republicans still controlled the House. - TheDailyEdge tweet 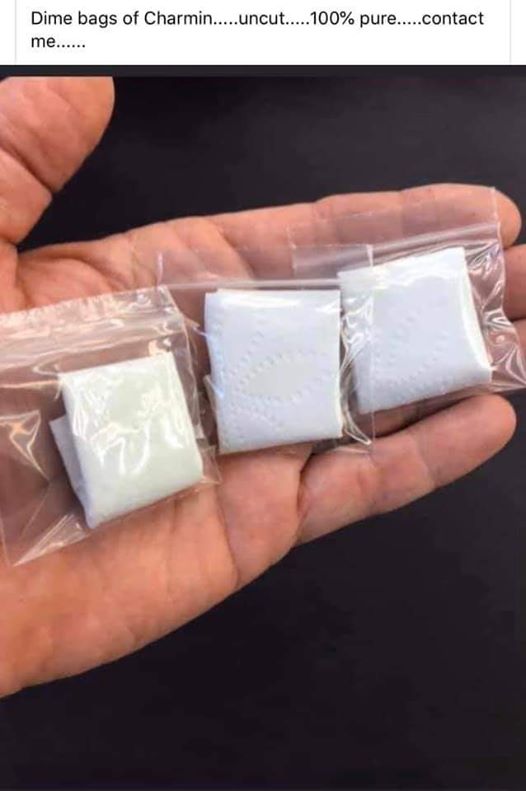 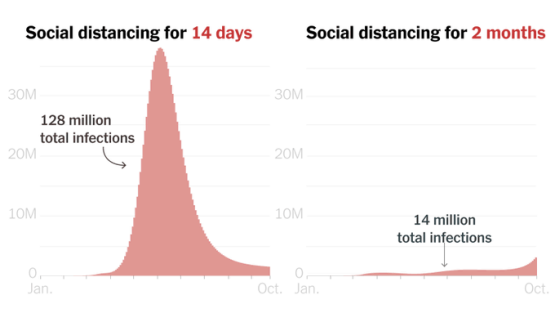 How are her emails looking NOW? - Stonekettle 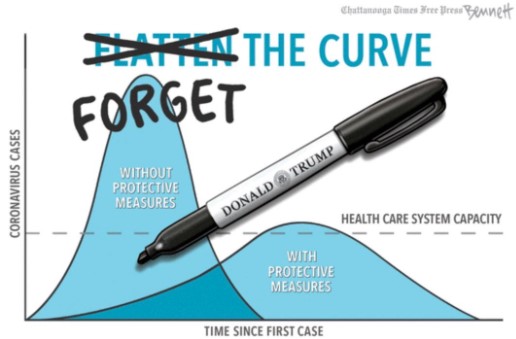 Let me just say I hope we emerge from this global pandemic and this deadly virus called Trump with a renewed commitment to expand education. I remain convinced that’s the antidote to save ourselves. - Steven Beschloss 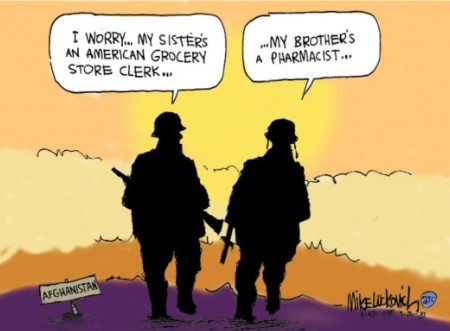 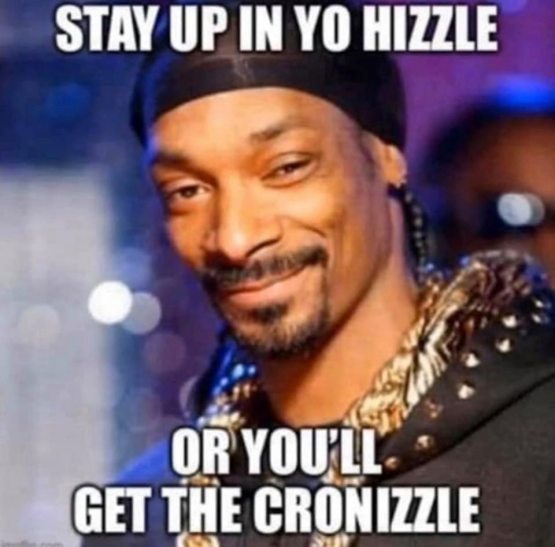 It only took a global pandemic and a complete and total societal shutdown to prevent school shootings.
Congratulations America. - Santiago Mayer 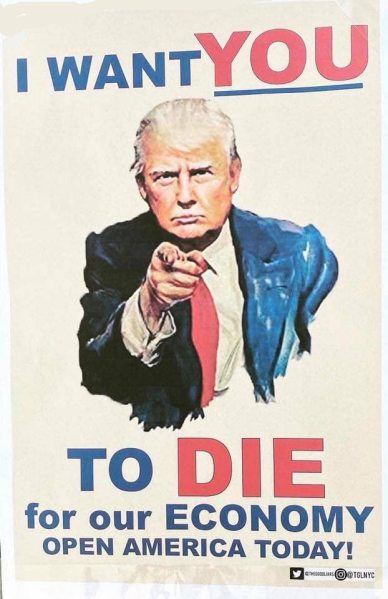 Kudos for Crocs!
Go into most US emergency rooms, and you'll find staff wear Crocs. Now their manufacturer has announced a program to donate 10,000 a day to healthcare workers fighting against the novel coronavirus. 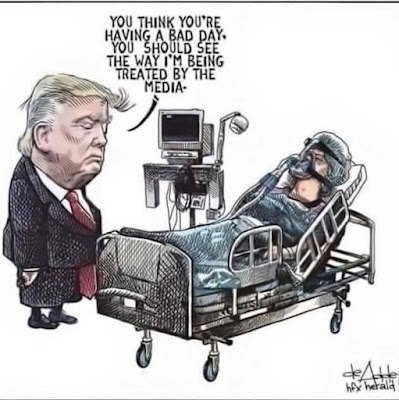 But make no mistake about it, we will prevail, because the only thing more contagious than a virus is hope. - Ret. Admiral William McRaven 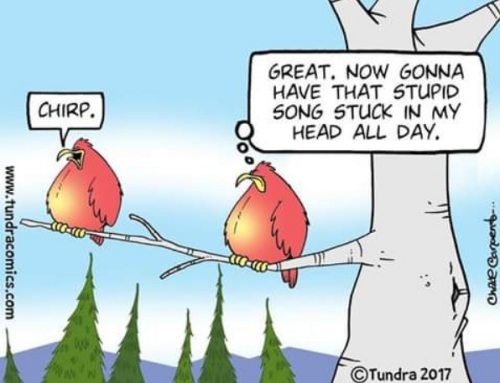