Dr.Trump: I don't believe you really need that many ventilators 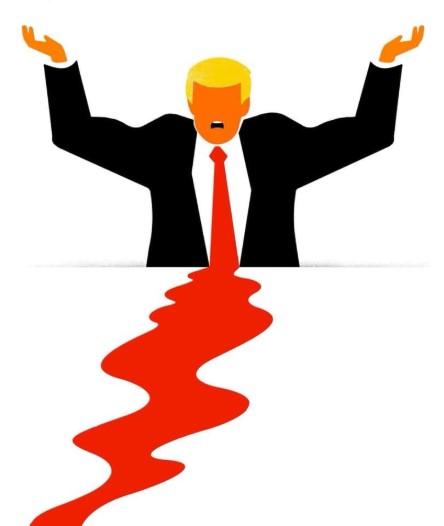 We're a week away from Trump ordering the 50 governors into a cage match with the winner getting 1000 ventilators. - Real Fake POTUS tweet 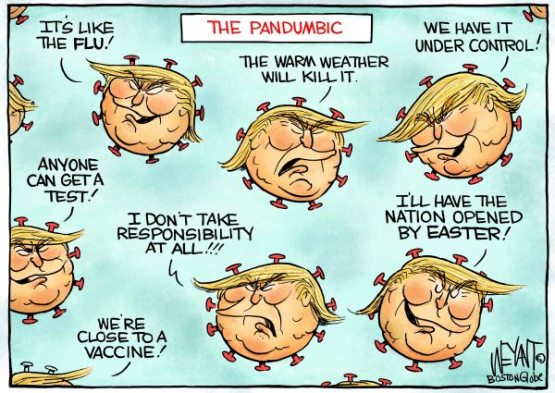 I’ll keep asking this question that the press won’t ask: why is Trump doing this on purpose? why is he actively endangering the country? - Eric Boehlert 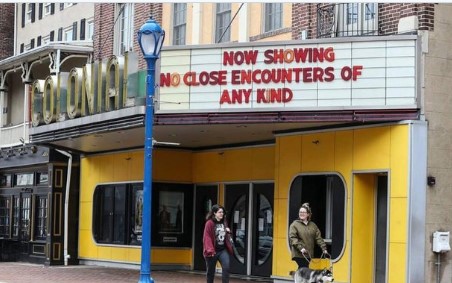 Alabama's Plans To Thin Their Herd?
Alabama’s plan states that “persons with severe mental retardation, advanced dementia or severe traumatic brain injury may be poor candidates for ventilator support,” according to a report 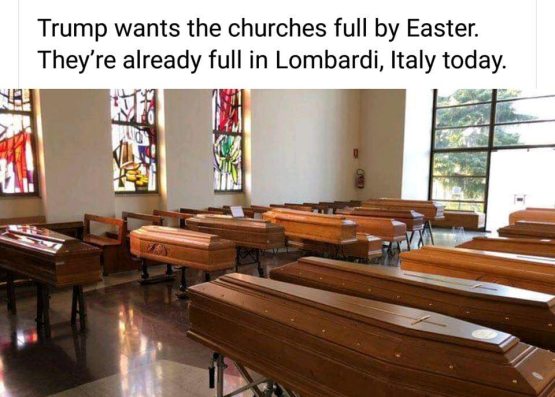 His Impeachment trial was last month.

I'd almost forgotten about that. - Fred Harding 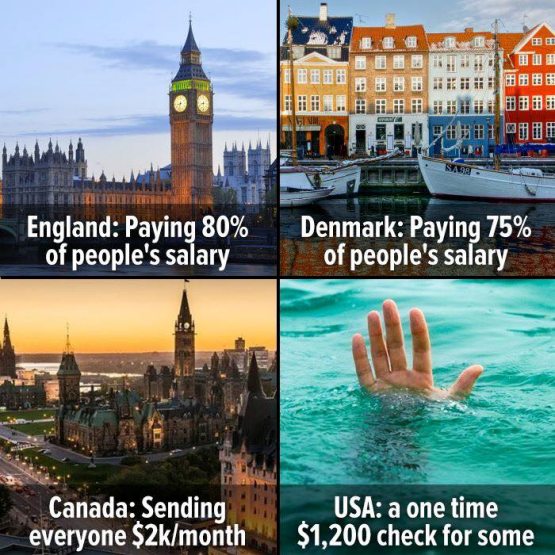 Hi, my name is Gretchen Whitmer, and that governor is me.

I've asked repeatedly and respectfully for help. We need it. No more political attacks, just PPEs, ventilators, N95 masks, test kits. You said you stand with Michigan — prove it. 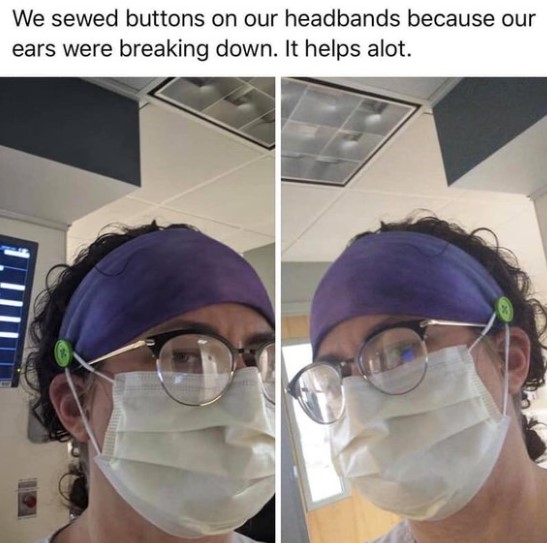 If half the country died, Donald Trump would be demanding the surviving half thank him for saving them. - Stuart Stevens

Where Are The F**King Masks and Gowns?
The shortage of safety gear at one Manhattan hospital is so dire that desperate nurses have resorted to wearing trash bags — and some blame the situation for the coronavirus death of a beloved colleague. 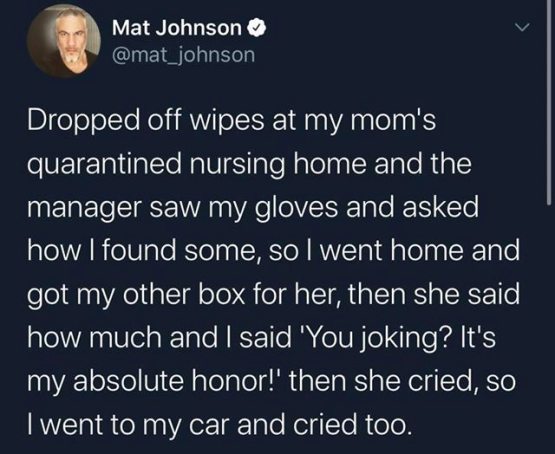 Breaking news: Congressman Massie has tested positive for being an asshole. He must be quarantined to prevent the spread of his massive stupidity. He's given new meaning to the term #Masshole. (Finally, something the president and I can agree on!)  - John Kerry 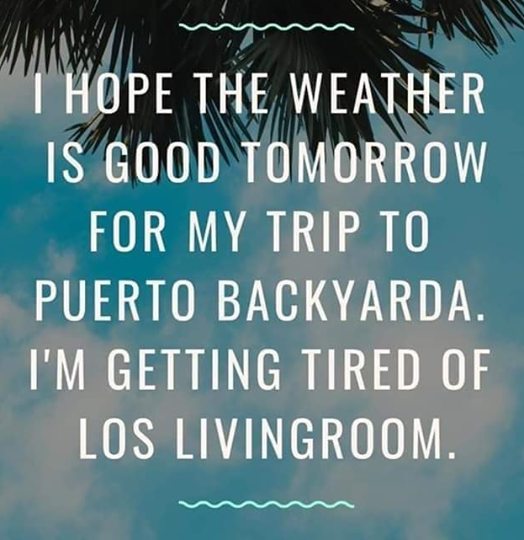 
I'm so old I can remember when trying to live by "The Beatitudes" didn't brand you a "liberal snowflake." - Jimmie von Tungeln 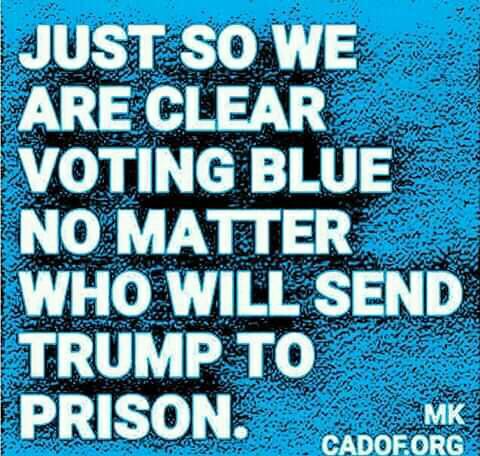 I used to think Hollywood disaster movies made American presidents look needlessly incompetent, but none of them had the president mocking reporters and state governors on social media while their country was consumed by plague, so...my bad, Hollywood. - Richard Jeter 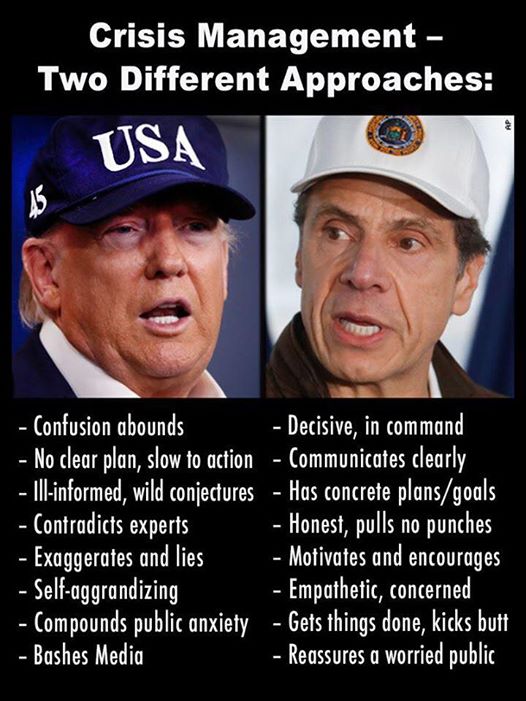 Stay Home Mississippi! Your Governor Is Nuts! And Don't Go To Alabama!
Roadside mannequins are inviting residents of Moss Point, Miss., to resume shopping at a local clothing store, restaurants are returning their dine-in services, and churches are re-opening their doors for services. Mayor Mario King described the burgeoning renewal in commerce and social life amidst the COVID-19 pandemic today as it swirled around him in his Gulf Coast town after Mississippi Gov. Tate Reeves issued an executive order Tuesday that overruled local measures meant to stop the virus’ spread.


Maybe Mother Earth is just pissed and this is our punishment. - OhNoSheTwitnt 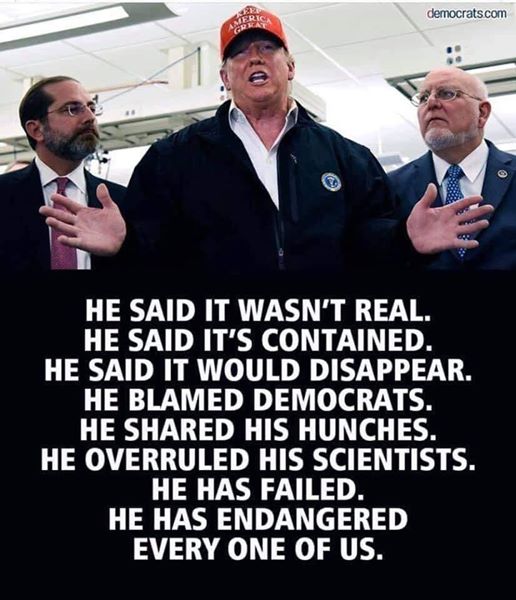 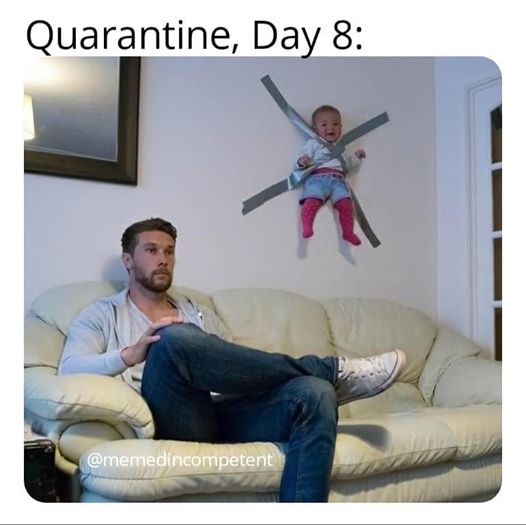 Antidepressant Can’t Believe It’s Expected To Fix This Mess All On Its Own. - The Onion 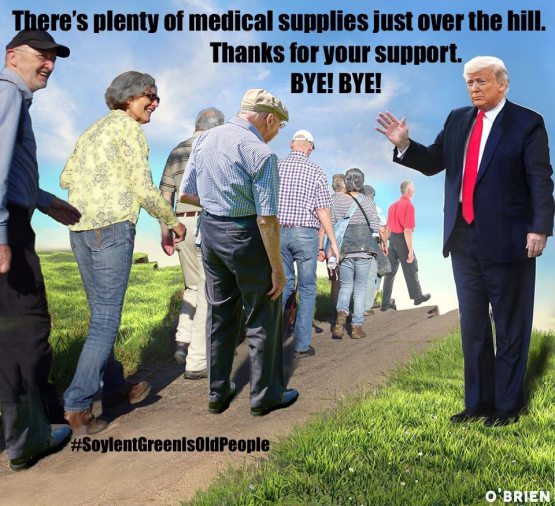 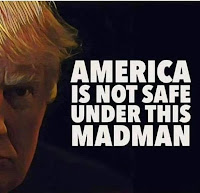 Trump Bullies GM and Ford
President Trump on Friday lashed out at General Motors and Ford, demanding via tweet that the two major automakers begin churning out ventilators to be used to treat patients with the coronavirus. 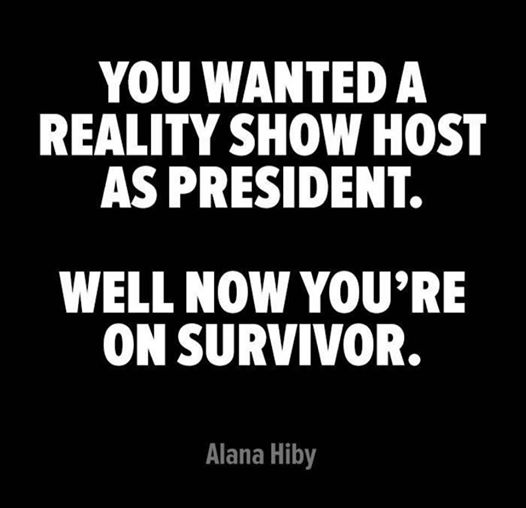 One thing I’ve learned so far in quarantine is that my husband refuses to microwave anything for 45 seconds, he always does 44. When I asked him why, he said, “For Obama.” - Kendra Alvey 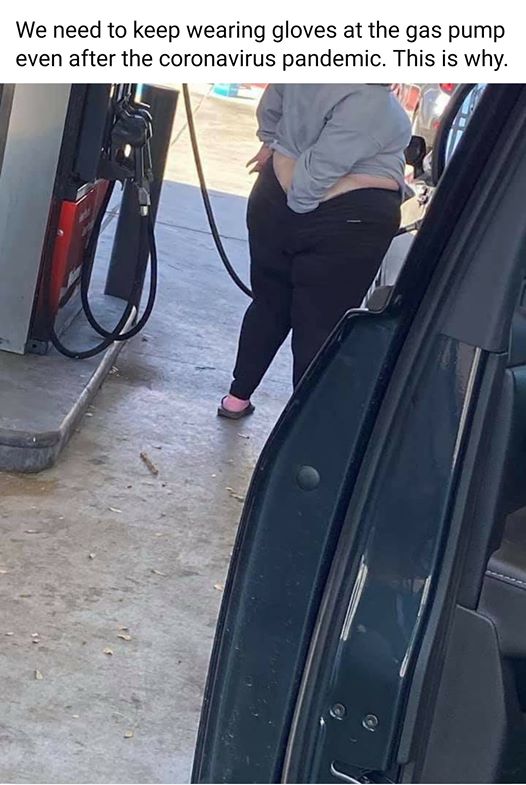