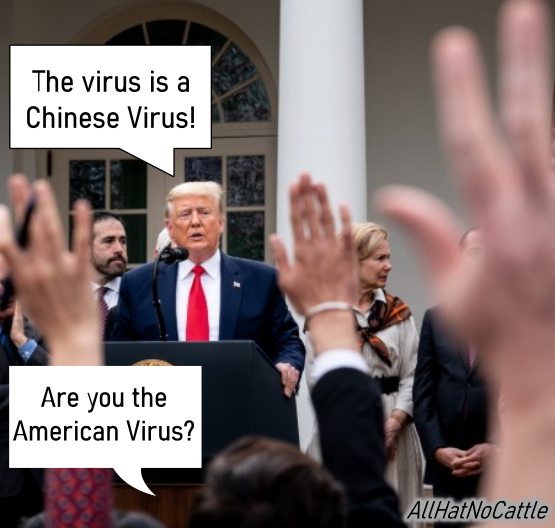 Trump tweets about coronavirus using term 'Chinese Virus'
President Donald Trump drew backlash Monday night after posting a tweet using the phrase "Chinese Virus."
After giving an address Monday afternoon in which he said the country may be headed toward recession and urged social distancing, he later tweeted his confidence in and support for various sectors while including the offensive remark.


The #FamiliesFirst bill was about many things but first and foremost: testing testing testing. I urge Senators to pass this legislation today, to make free testing and the masks needed to provide it available ASAP. Any delay is a delay in testing.- Nancy Pelosi 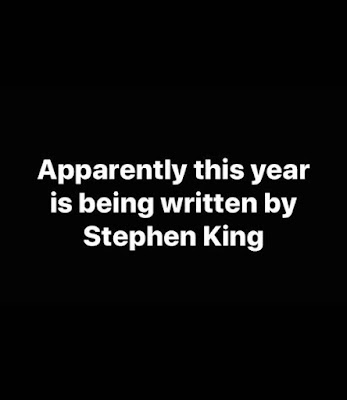 A modest proposal: Let's parade all of them nice aircraft carriers of ours by that virus and scare it off. - Jimmie von Tungeln 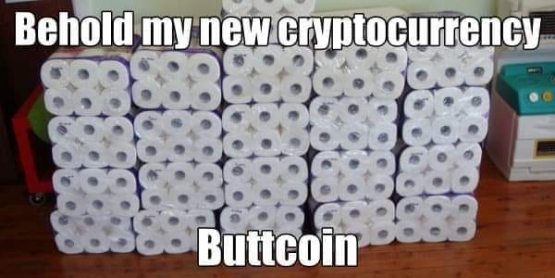 Why Do I Have This Feeling That Trump Is Going To Bankrupt The USA?
The government’s economic stimulus is set to quickly balloon into trillion-dollar territory in the coming days, the largest rescue in modern American history, as major industries flood the Trump administration and Capitol Hill for aid while huge swaths of the economy stall from the coronavirus crisis.


Things seem to be going as planned 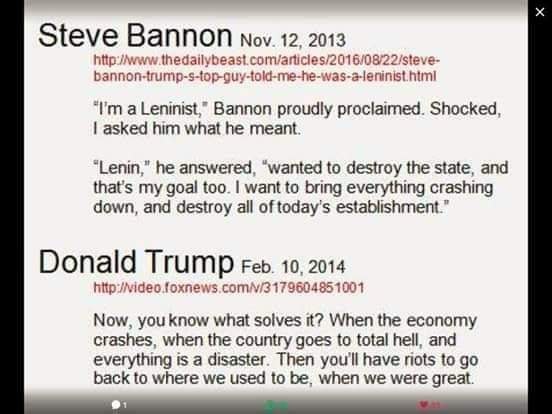 BREAKING: Mexico is building a wall to keep out infected Americans, and will make the U.S. pay for it. - Middle Age Riot 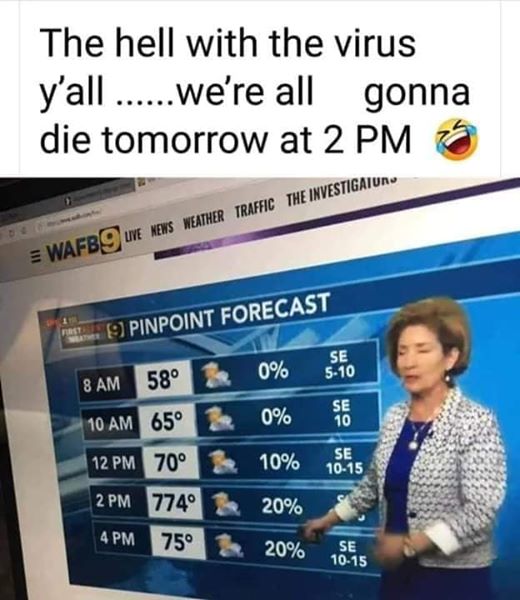 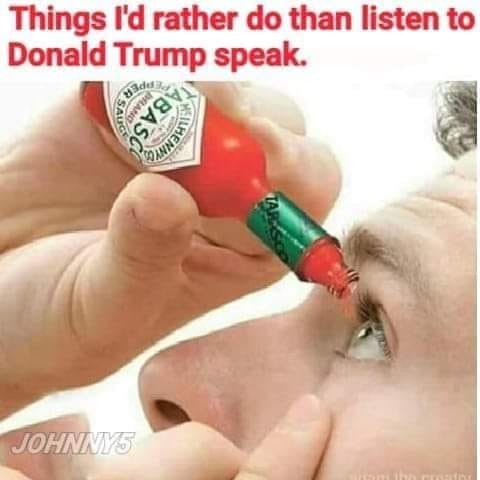 Jesus Needs To Throw These Money Changers Out, Again.
A pastor in Alabama this week invited people who have been infected with coronavirus into his church so that they could be treated with the power of prayer, despite guidelines from the Centers for Disease Control to avoid large gatherings.
Patheos reports that Chris Bartlett, pastor of the Boaz Church of God in Boaz, Alabama, wrote a now-deleted Facebook post in which he criticized other churches for temporarily closing to help slow the spread of the disease.


Funny how the people who want more God in govt keep voting for guys who worship the Golden Calf. - John Fugelsang 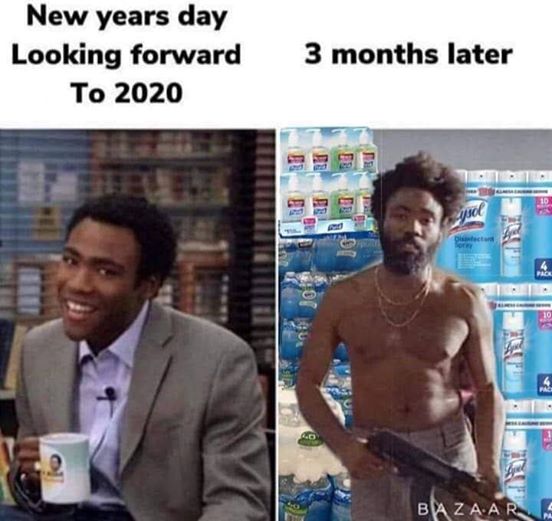 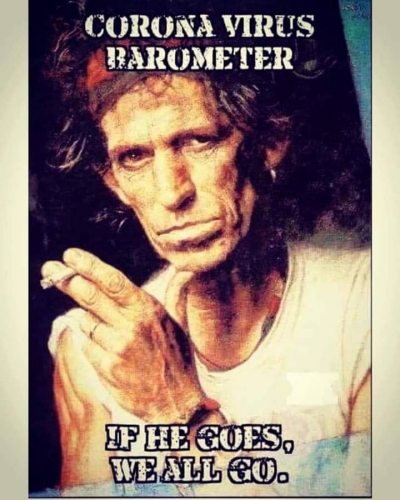 The Check Is In The Mail?
Treasury Secretary Steven Mnuchin said Tuesday that the Trump administration was considering offsetting the economic burden of the coronavirus pandemic by "immediately" cutting checks to Americans. 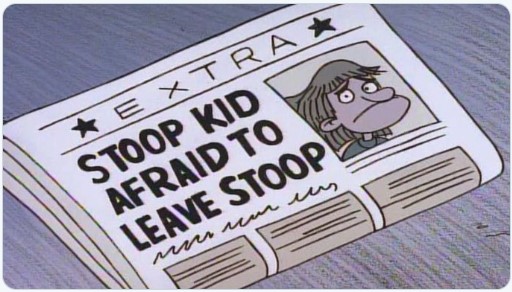 Both Ivanka & Melania are giving us hints to help us stay entertained while homebound.I'm sure they are both concerned about how the bills are going to be paid while they play with the kids or read a good book. - Woman in the Moon 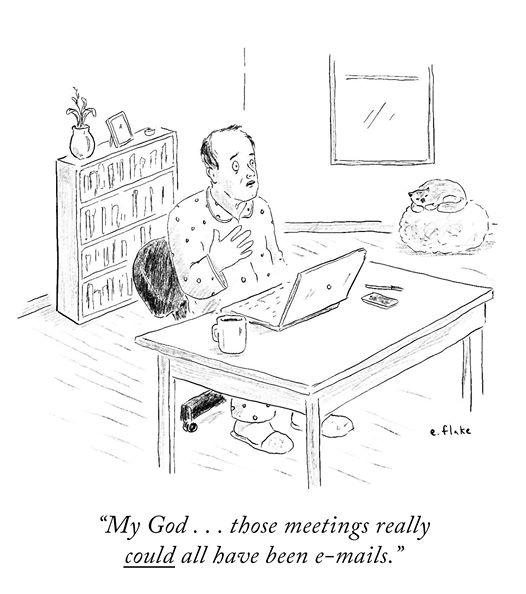 Thank god President Trump is bailing out the airlines I was so worried they wouldn’t be able to feed their children or get medical care. - OhNoSheTwitnt 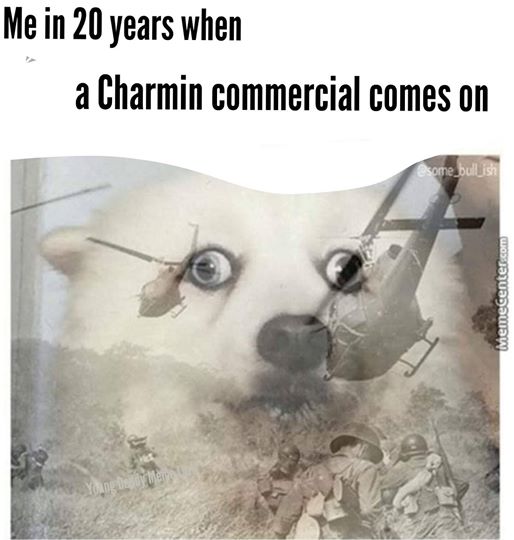 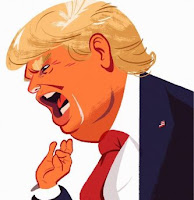 
WHY HAS JARED KUSHNER NOT FIXED EVERYTHING YET?? - Rex Huppke 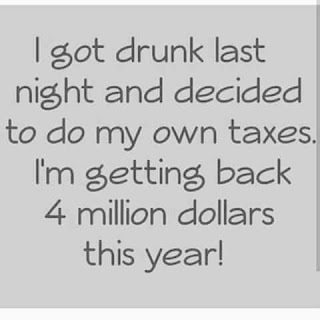 
I'm grateful I have a job where
I can work from home.
Thank you!