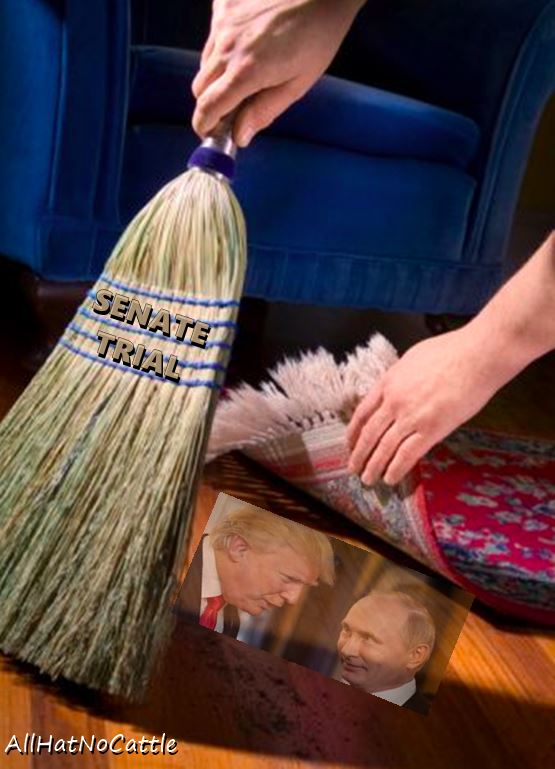 
Tuesday, every Democrat should turn their back on Trump while he is delivering the State of the Union address - Roland Scahill 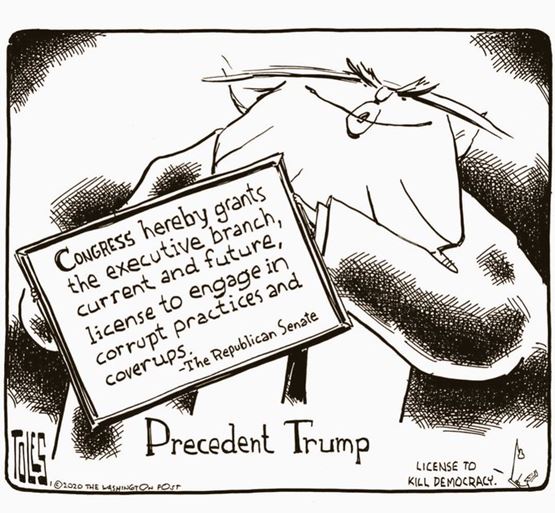 More Americans were killed last year by toddlers w/guns than by terrorists so I think we all know who's the real threat here. - John Fugelsang 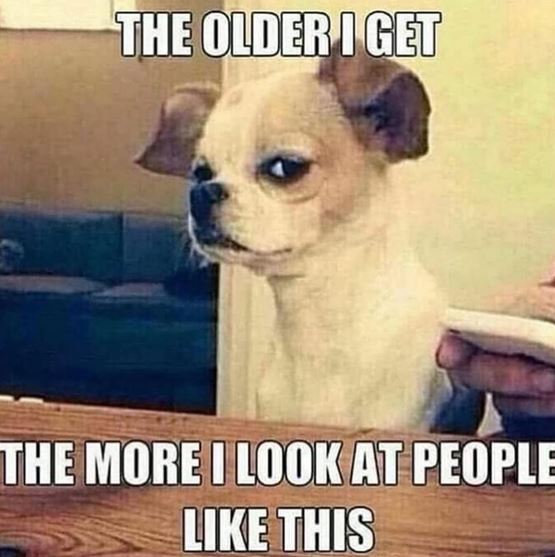 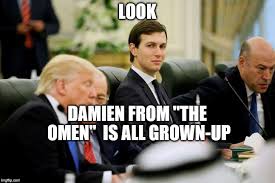 No Wonder Jared Kushner Couldn't Get A Security Clearance
Jared Kushner failed to disclose his role as a co-director of the Charles and Seryl Kushner Foundation from 2006 to 2015, a time when the group funded an Israeli settlement considered to be illegal under international law, on financial records he filed with the Office of Government Ethics earlier this year.


Somewhere Bolton is telling himself he’s not a coward while a 63-pound Jared Kushner goes on tv and calls him a wimp. - Adam Parkhomenko 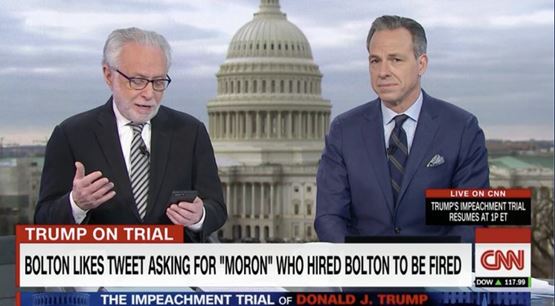 Conservatives: You liberals are so politically correct. Such snowflakes. So soft.

Also conservatives: OH MY GOD, SHAKIRA FLICKED HER TONGUE. WHAT ABOUT THE KIDS???????? - Jemele Hill 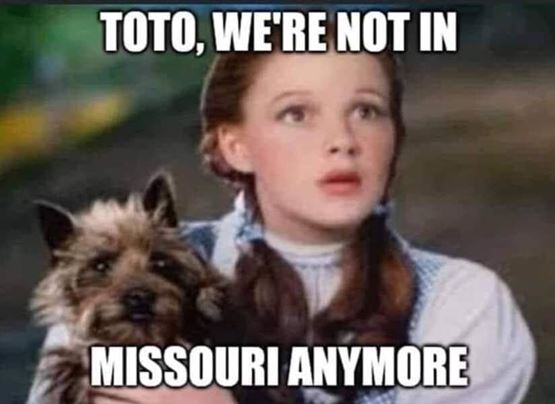 Another Guy That Has A Selfie With Lev Parnas!
A businessman facing federal charges over an alleged plot to trade political donations for help obtaining marijuana licenses around the country was working on a medical cannabis research deal with the Department of Veterans Affairs just weeks before his indictment.


The Republican Party demands we: 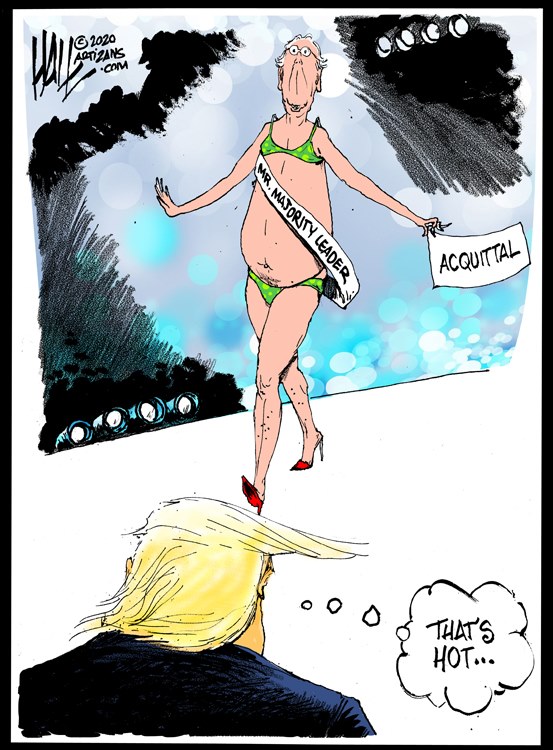 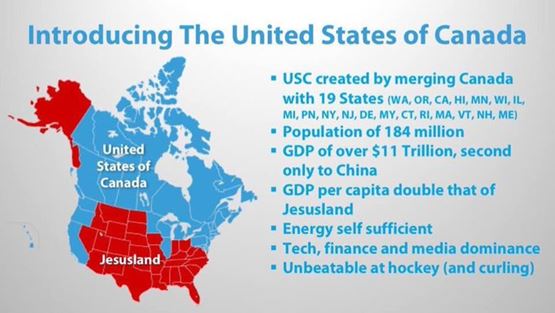 Hillary Clinton: To all the little girls watching...never doubt that you are valuable and powerful & deserving of every chance & opportunity in the world. 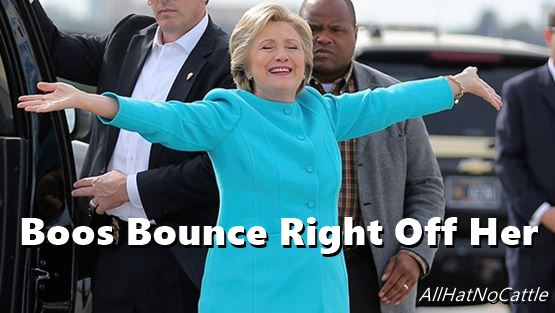 Sigh. Please, Not 2016 All Over Again.
Supporters of Sen. Bernie Sanders, I-Vt., and Andrew Yang pushed false conspiracy theories on Twitter over the weekend tied to the canceled Des Moines Register poll, effectively commandeering a trending hashtag to convey the idea that their candidates are more successful than the public has been led to believe.


I swear to god I don't want to be smarter than the President of the United States, and yet here we are. -Tim Hanlon 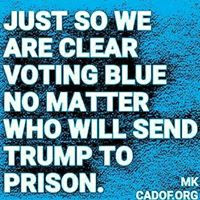 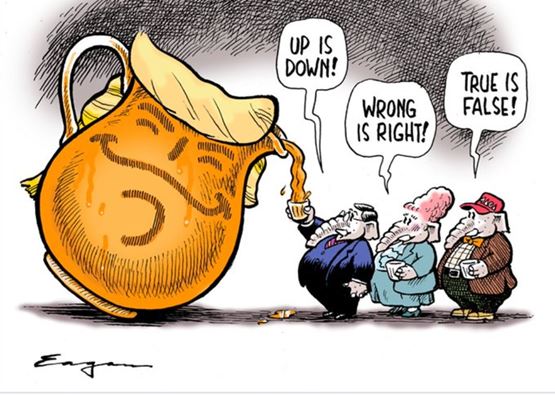 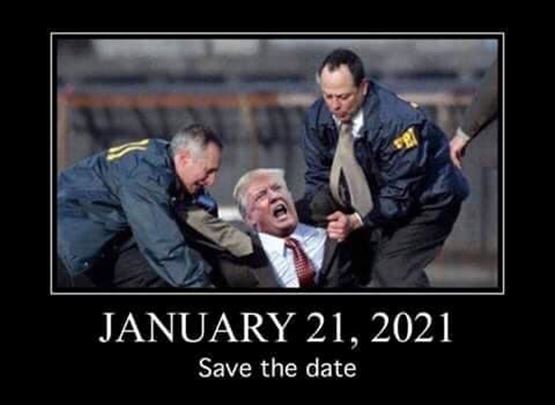 Marijuana Users: Don't Bogart That Joint!
A newly discovered cannabis compound has been shown in the lab to potentially be 30 times more potent than THC, the most studied psychoactive compound in marijuana.
Whether the new cannabinoid, named tetrahydrocannabiphorol, or THCP, will deliver 30 times the high of THC — or any high at all — is unclear.


I wouldn’t believe Donald Trump if his tongue were notarized. - Ed Koch, former NYC Mayor in 1984 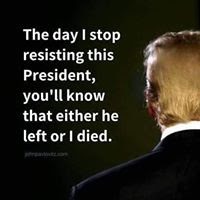