Remember who's in charge of Trump 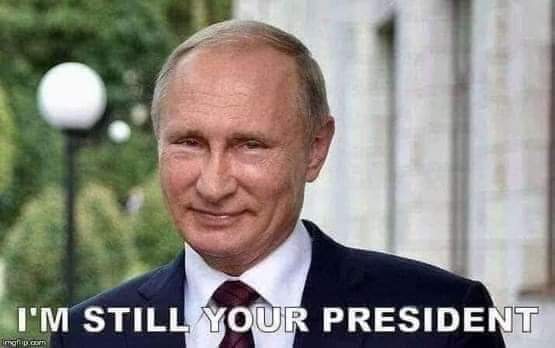 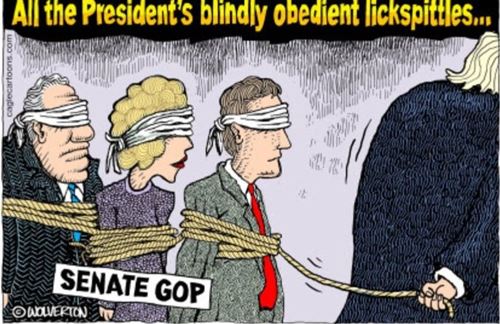 The worst thing about the imminent extinction of the human race via environmental cataclysm is, it may hurt the economy. - The Tweet Of God 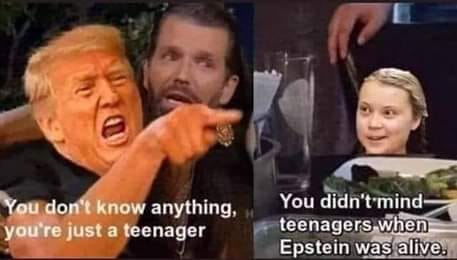 
I remember basically every conservative either losing their mind or pretending to lose their mind because Bill Clinton was briefly on a plane with the Attorney General. - Chris Hayes 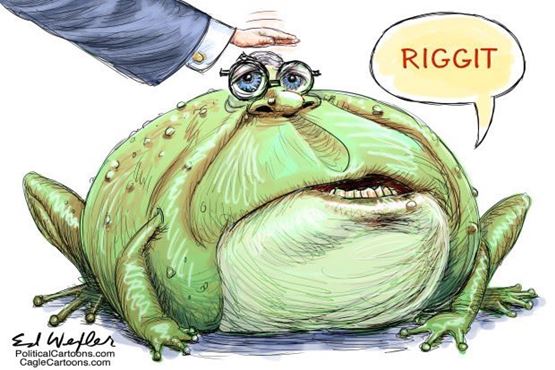 Dear Senate Republicans:
President Trump didn’t learn any “lessons” when you excused his abuse of power.
And now you are responsible for every new abuse he commits. - Chuck Schumer 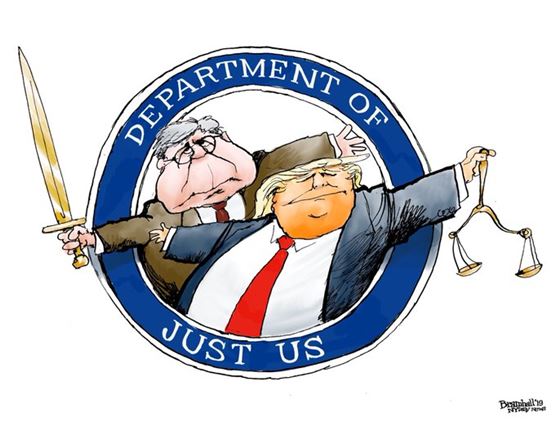 Trump Unleashed
Amid reports that Attorney General Bill Barr is personally intervening in cases important to the president, Donald Trump turned his Twitter attacks to the federal judge in the Roger Stone case, implying she’s biased because she also ordered Paul Manafort into solitary confinement.

Imagine a spineless and corrupt GOP watching Richard Nixon retaliate against Woodward, Bernstein and Deep Throat. Think if that had happened, where would be today? Because that's where we are today. - Randi Mayem Singer 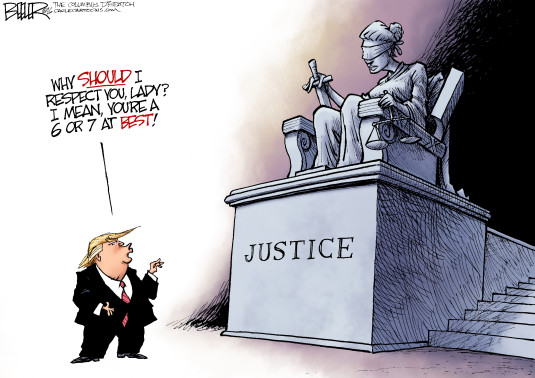 Trying to balance a budget by cutting Social Security, Medicare & Medicaid is like invading Iraq bc you were attacked by 15 Saudis. 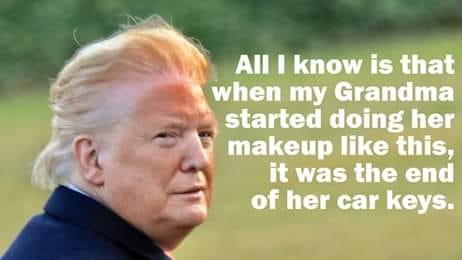 Okay, so I know Michelle doesn’t want to run, but the image of the Obamas moving back into the White House and putting their Oscar on the mantelpiece is pretty f*cking irresistible. - Andy Borowitz 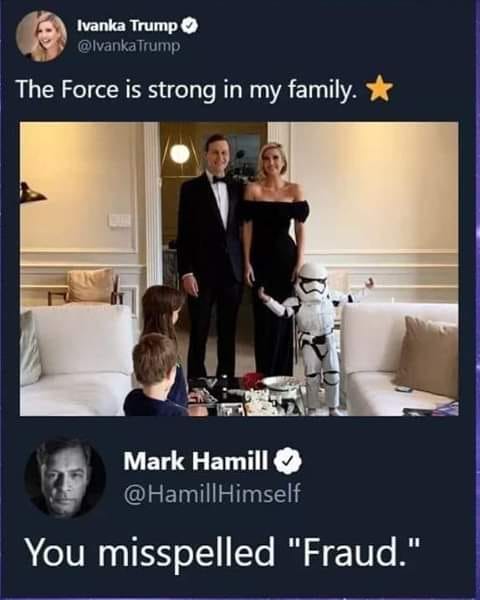 Twitter needs an “erase all my Trump tweets” button for when he starts the mass arrests.- Schooley tweet 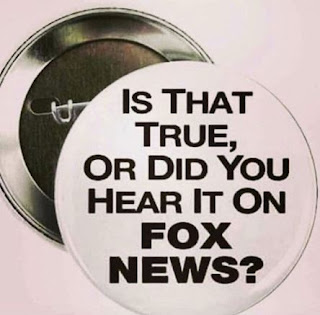 Trump Screws US Whiskey Distilleries
The Distilled Spirits Council of the United States (DISCUS) announced that American whiskey exports to the European Union decreased by 27 percent in 2019 due to retaliatory tariffs.
The EU is the U.S. spirit industry’s largest export market. Globally, exports of American whiskey decreased by 16 percent in 2019, the group said on Wednesday.


This Valentine's Day, get your wife the gift that says "free shipping if bundled with three or more toiletries." - Conan O'Brien 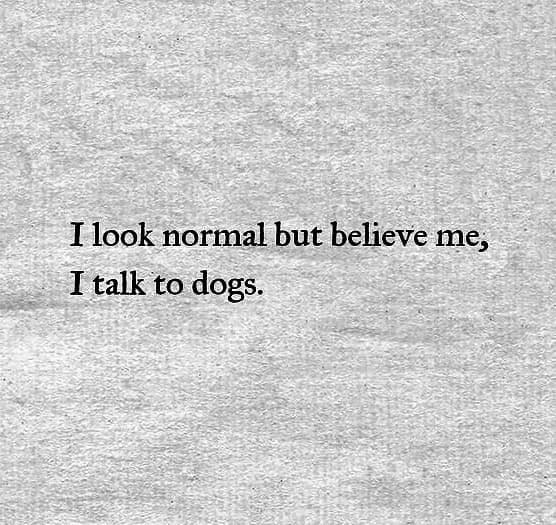 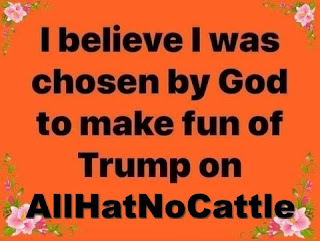