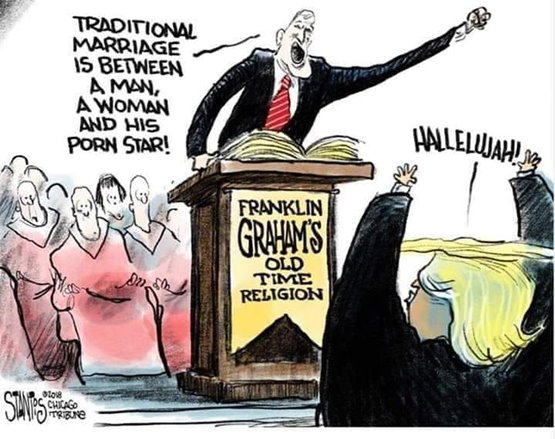 Guess trump decided to spend Sunday tweeting instead of playing catch with his son. Maybe next weekend, champ. - Adam Parkhomenko 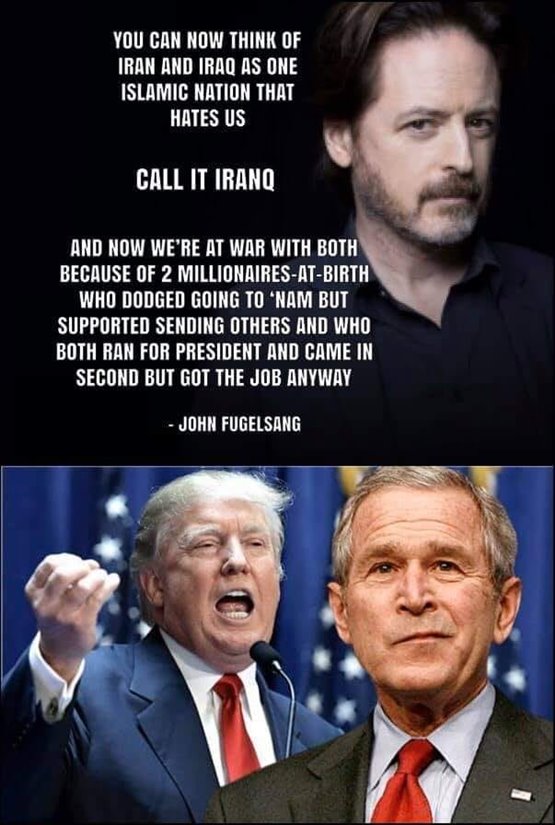 You'd Think These Dumb Asses Would Get Their Stories Straight
Trump authorized Soleimani's killing 7 months ago, with conditions. The timing raises new questions about the Trump administration's stated justification for taking out the top Iranian general.


If Donald Trump hadn't been born wealthy, he'd be the guy with the "my kid beat up your honor student" bumper sticker throwing a cheeseburger wrapper out the window of his Ford Fiesta. - Middle Age Riot 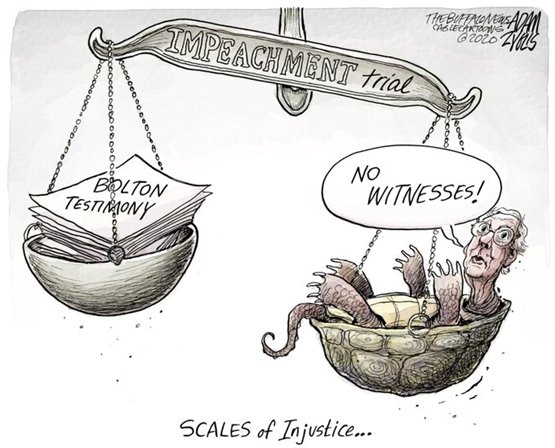 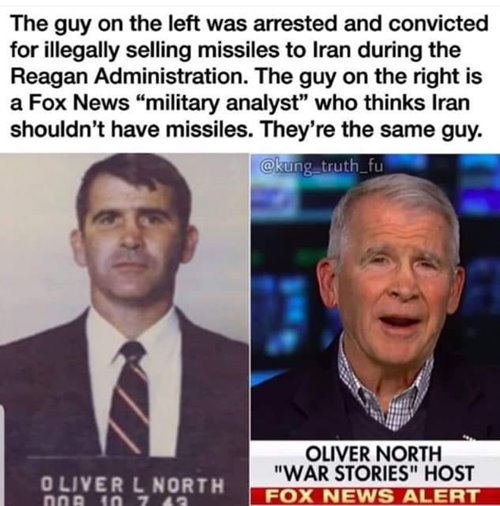 Texas School Loses Millions In Phishing Scam
Given that it’s the beginning of a new year, it’s important to remember to be careful what you click on. A school district in Texas learned this the hard way when it lost approximately $2.3 million due to a phishing email scam.


In Iran if a 12-year-old girl is raped and impregnated by her father, she must carry the baby to term, or be thrown in prison for life. Wait, sorry, no. That's Alabama. - Mohamad Safa 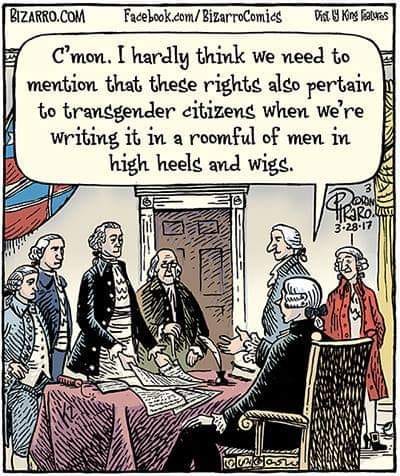 I know Presidential candidates have to humanize themselves, but why are we asking Elizabeth Warren, about her skincare routine?  Nobody ever asks #Trump what he bastes himself with! - Bette Midler 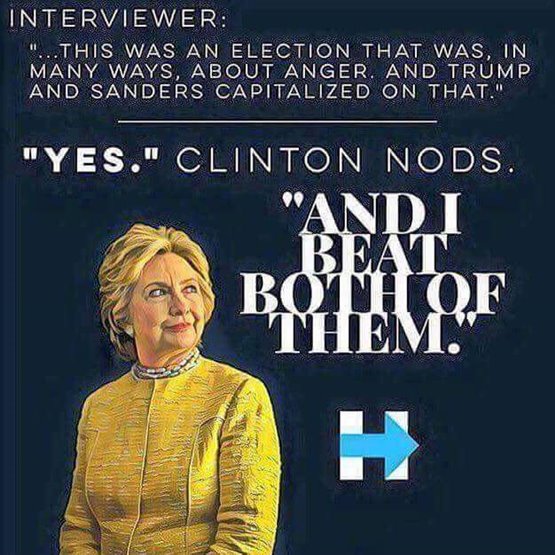 I Hope Lev Parnas Has an Army of Bodyguards
An attorney for Lev Parnas, the indicted associate of Rudy Giuliani, has turned over photos, dozens of text messages and thousands of pages of documents to House impeachment investigators in an effort to win his client an audience with lawmakers.
Joseph A. Bondy, Parnas' New York attorney, traveled to Washington, DC, over the weekend to hand-deliver the contents of an iPhone 11 to Democratic staff on the House Permanent Subcommittee on Investigations, according to a series of Bondy's tweets.


Cory Booker Drops Out Of 2020 Rat Race After Falling In Love With Small-Town Iowa Life. - The Onion 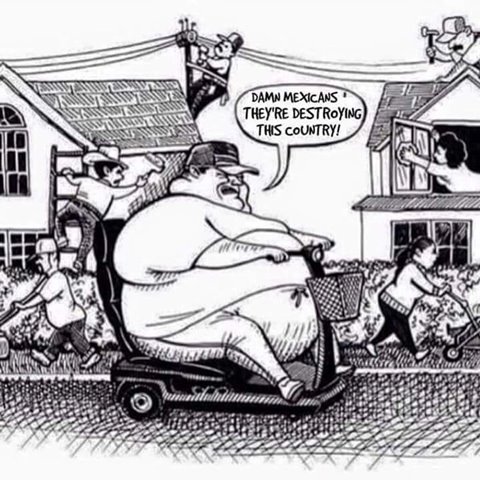 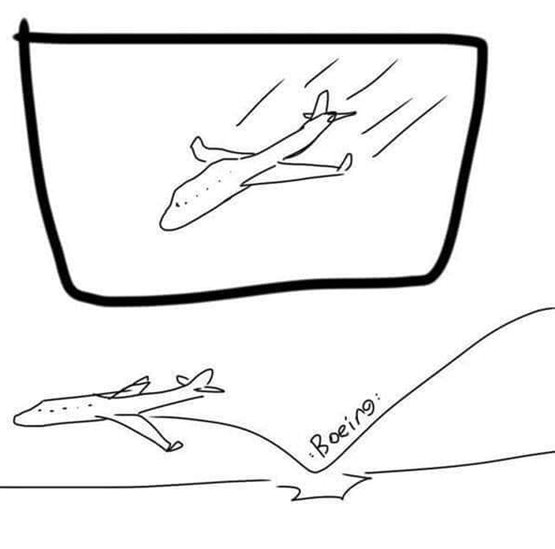 What “Harry and Meghan” crisis? Leave them alone. This is a “crisis” manufactured by the forever sick UK paparazzi in a society that just voted twice to get out of the EU because they don’t like immigrants and whose two major parties are racist. Fix that and leave M and H alone. - John Dean, former governor of Vermont 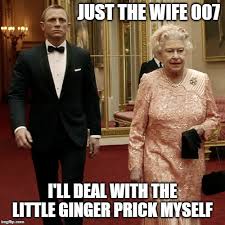 Is it normal to let your grandma decide where you can live?
Queen Elizabeth II agrees to let Harry and Meghan move part-time to Canada, says she would have preferred they remained full-time royals.

If anyone has a right to be mad at Harry and Meghan it's the people of Sussex, who have been left leaderless without their Duke and who are now defenseless against incursions from Hampshire and Kent. - Anne Victoria Clarke 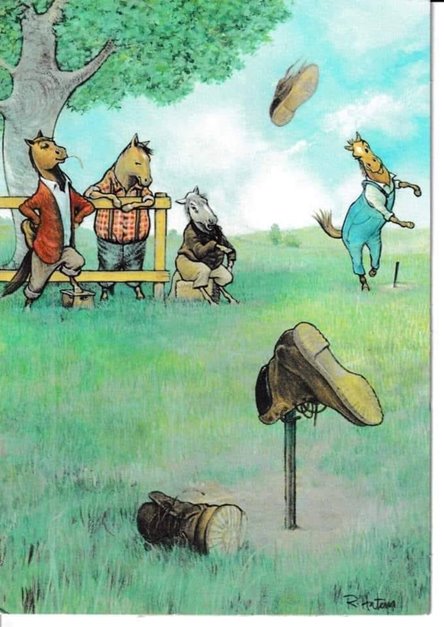 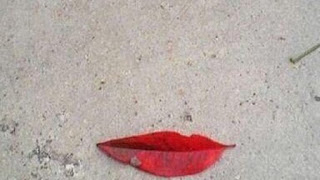