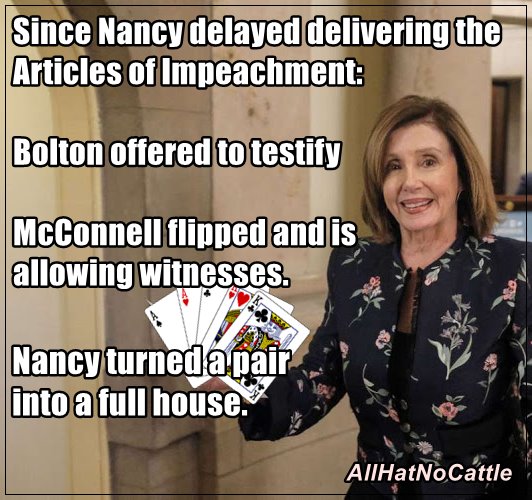 Not like Trump to go this long without Tweeting. Or his staff pretending they're him and tweeting out some Trump brand rage/hate.
Wonder who he's bombing now? - Stonekettle tweet 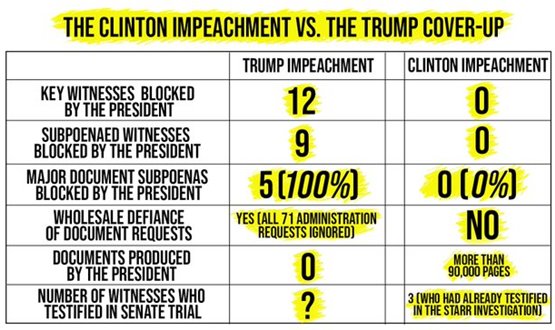 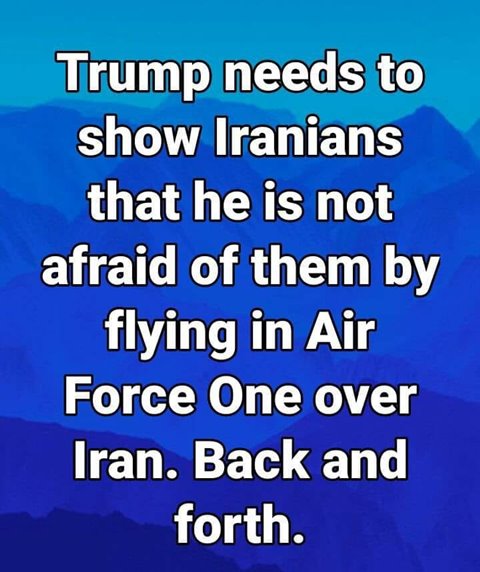 Russia Is Phishing For Hunter Biden
In the midst of the impeachment investigation into President Donald Trump, Russian hackers attacked the Ukrainian gas company linked to the inquiry, according to cybersecurity experts.
Researchers at Area 1, a security company run by a former National Security Agency official, said Russian hackers sent phishing emails to subsidiaries of Burisma Holdings to try to penetrate the Ukrainian energy company. The email accounts of Burisma employees were accessed, but it’s unclear how that was used


Trump rallies prove that a con man doesn't have to be smart if his victims are stupid enough. - Middle Age Riot 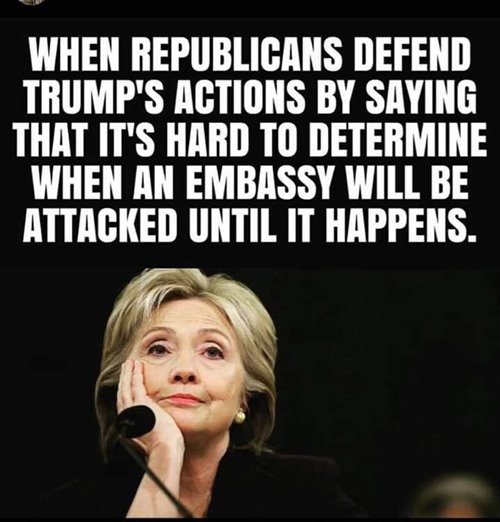 Fun fact. The press secretary has more DUI’s than she does press briefings. - irishrygirl 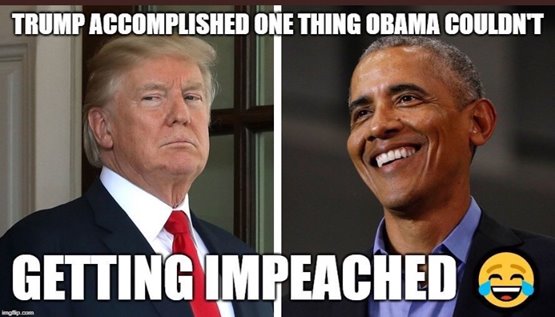 When Is The Media Going To Call Him The Liar That He Is?
President Donald Trump made a striking claim Monday, insisting it was he who ensured that people with preexisting medical problems will always be covered by health insurance.
He wasn’t.
He also complained anew that Democrats didn’t allow him to send lawyers to the impeachment inquiry. The opposite is true: Democrats invited him to send lawyers to the inquiry and he said no. 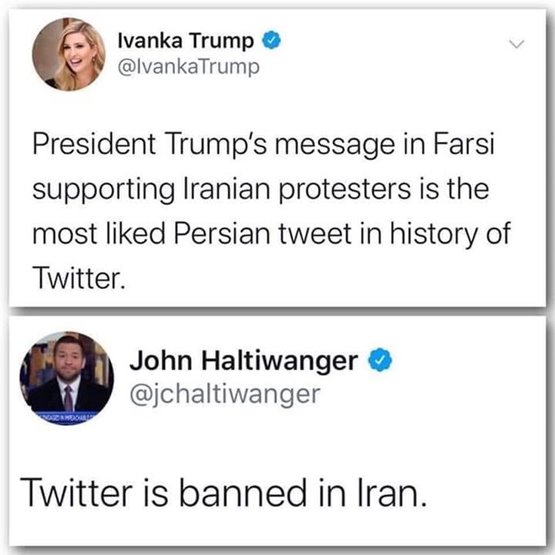 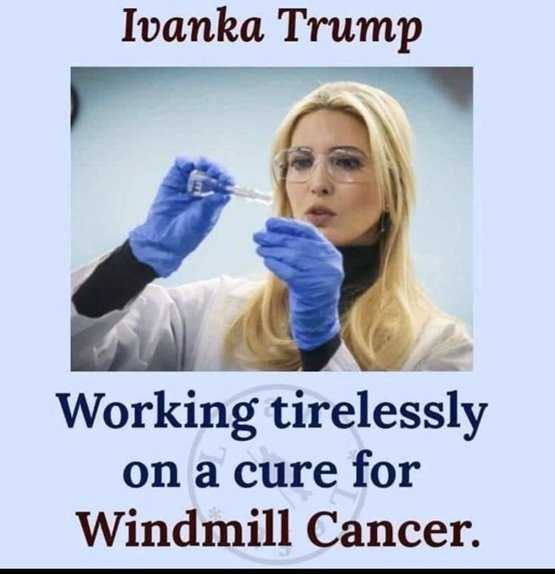 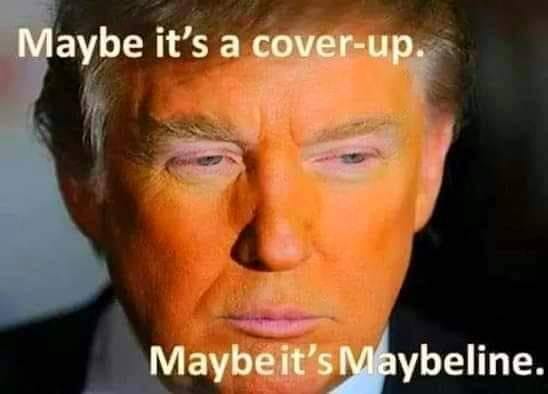 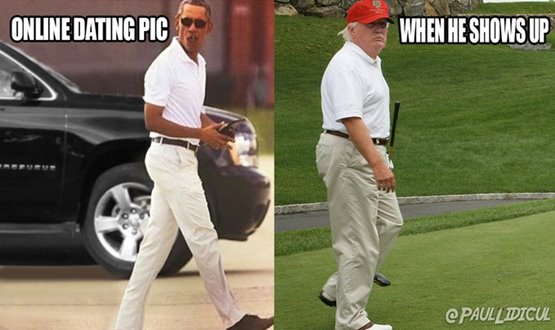 Two-Thirds of Americans Want Bolton to Testify. Two-Thirds.
Around two-thirds of Americans want to see John Bolton testify in the Senate impeachment trial of President Donald Trump, a new poll has found.
The survey by Quinnipiac University published yesterday found that 66 percent of polled voters wanted the former national security adviser to appear before lawmakers in the chamber, while just 17 percent opposed the idea. 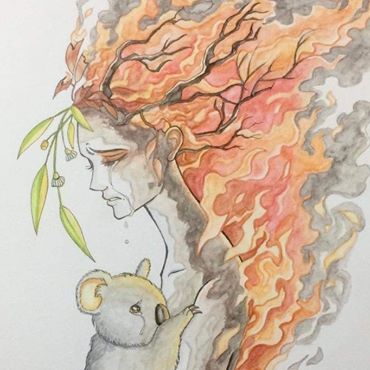 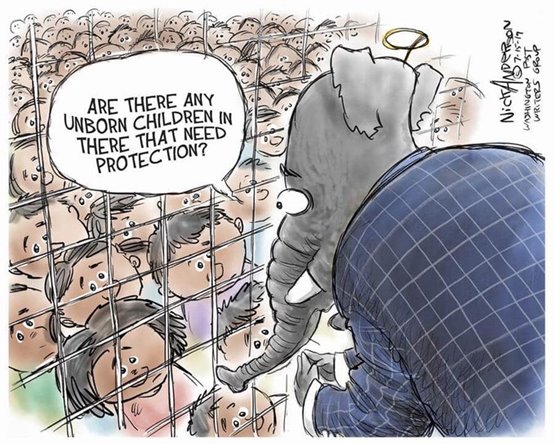 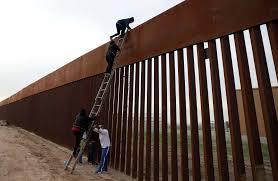 It's Official. Mexico Is Not Paying For The Wall.
The Trump administration is considering diverting around $7.2 billion in additional Pentagon funding for border wall construction, five times what Congress authorized, sources told CNN. 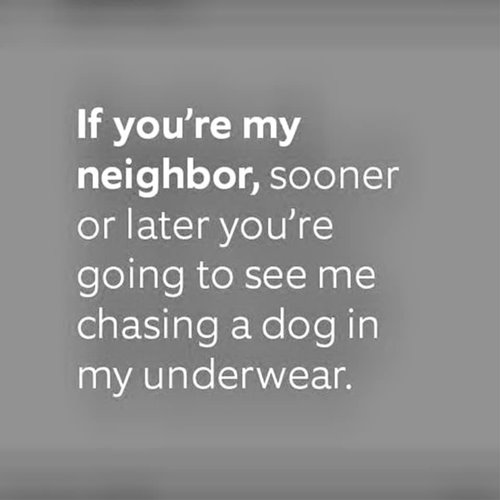 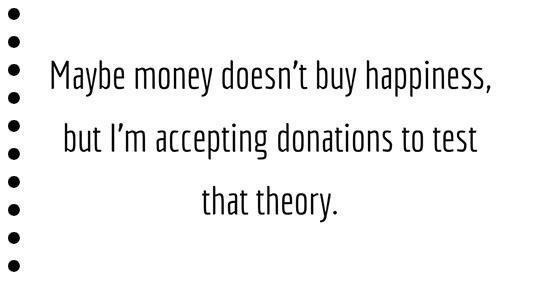