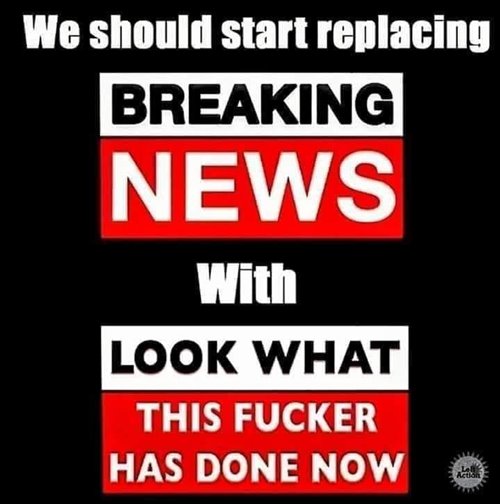 Uproar and consequences mount for Trump after Soleimani killing
The Trump administration is already in danger of losing control of the swift chain reaction and political storm unleashed by its killing of Iran's top general, Qasem Soleimani.
President Donald Trump's claim that the drone strike last week made Americans safer is being challenged by cascading events that appear to leave the US more vulnerable and isolated.


All General Soleimani had to do was announce an investigation into the Bidens and he’d still be alive. - Spiro Agnew's Ghost tweet 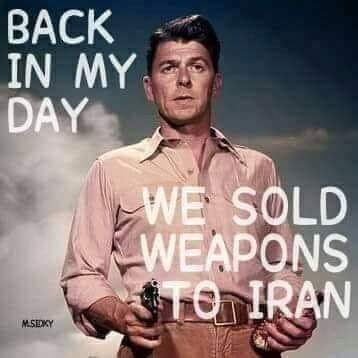 Is this who we want to be? - Jarrett Blanc 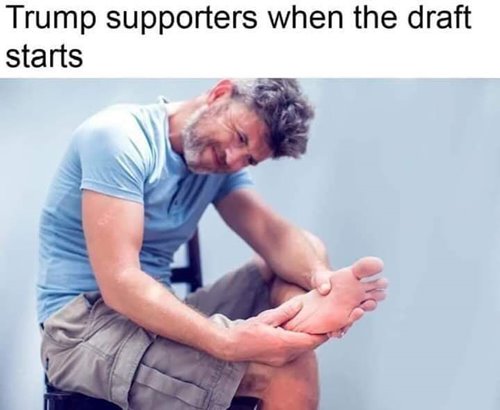 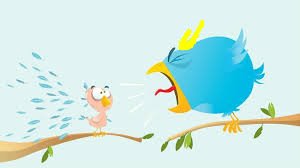 Twitter Needs To Ban Trump To Save the USA
The House Foreign Affairs Committee slammed President Trump on Sunday after Trump appeared to write that his tweets served as sufficient notification to Congress in the event of a potential military strike against Iran.


So if we have to leave Iraq, are we just going to leave all that weaponry, the technology, the helicopters, to the Iranians? The stuff that cost us a trillion dollars, 20 years and innumerable lives??  That we were suckered into, because there were NO WEAPONS OF MASS DESTRUCTION - Bette Midler 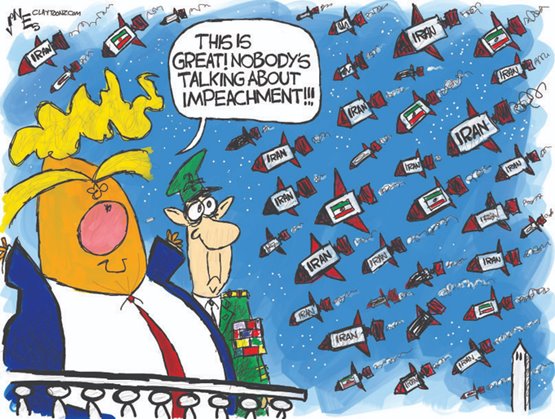 
Good news: since we’re declaring war on anyone responsible for killing Americans, the NRA’s days are numbered. - Andy Borowitz 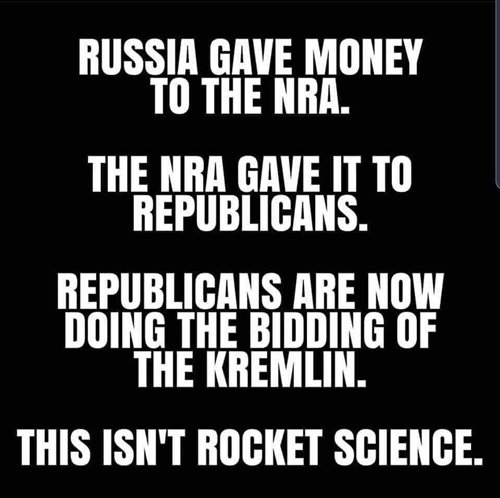 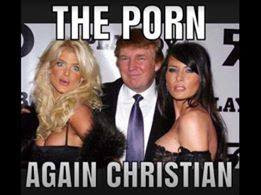 Can you imagine what Republicans would have done if Barack Obama recklessly destabilized the entire Middle East while in the midst of a taxpayer-funded, two-week vacation at his own golf resort? - Jon Zal 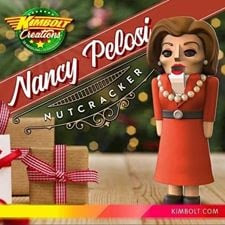 AOC Goes After Biden. Cringe.
Rep. Alexandria Ocasio-Cortez said in an interview published Monday that Democrats nationwide can cultivate “too big of a tent,” asserting that she and her party’s 2020 frontrunner, former Vice President Joe Biden, would be in different political parties in any other nation. 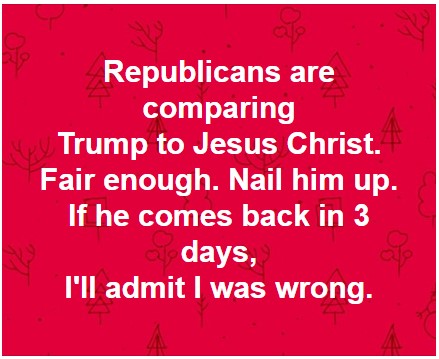 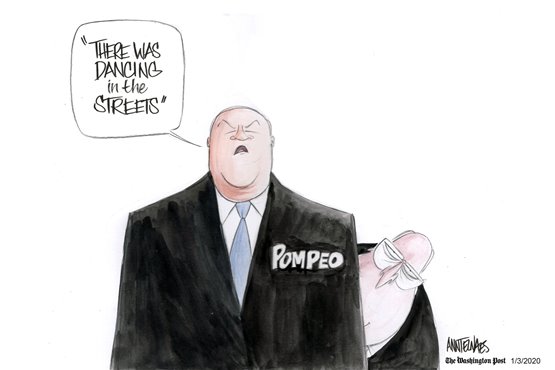 Remember when you had to pay for ringtones now i would throw my phone out the window if it made a single sound. - dr.peanut tweet 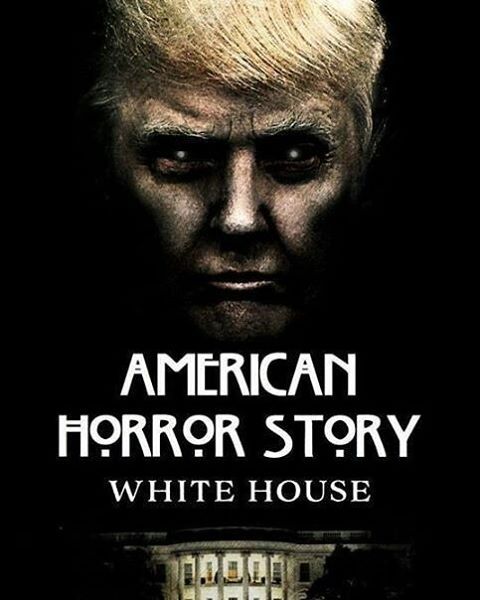 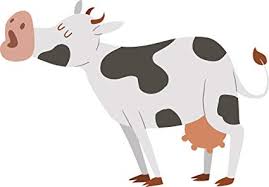 Dairy Farms Are Dying
'It crushes me': Dairy farmers struggle to survive Trump's trade wars and declining milk demand. ... His struggle reflects a national trend: Small dairy farms across the country are vanishing. The U.S. has lost nearly 20,000 licensed dairy farms, a roughly 30% decline, over the past decade, according to the USDA.


"Hey, if you see an opportunity to be kind to someone tomorrow, take it. I think we all need it." -- Brad Pitt at the Golden Globes last night 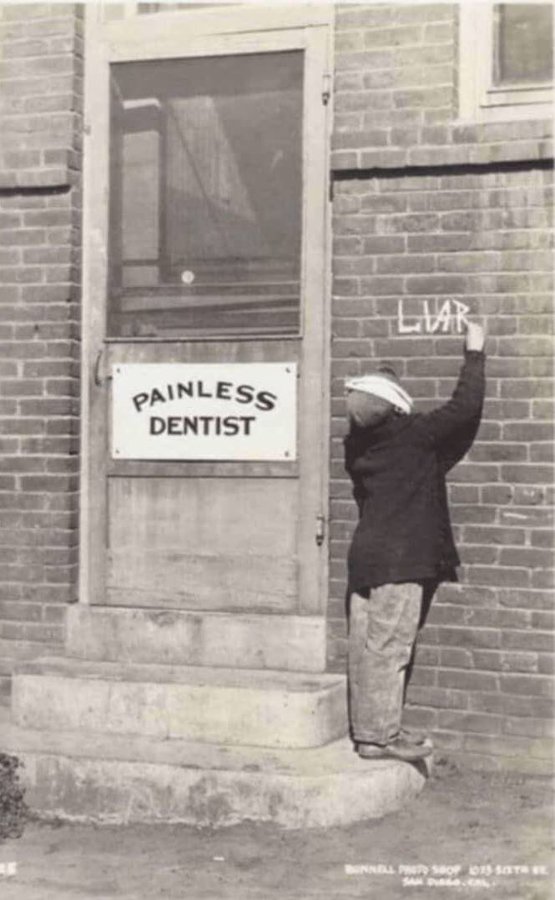 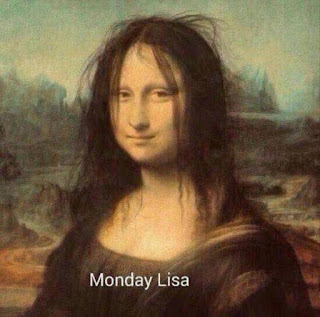