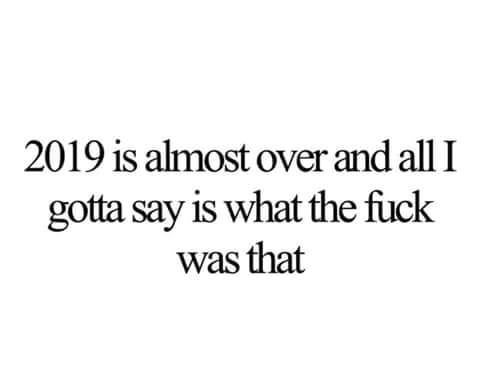 
To protesters chanting "death to America" in Baghdad:

Sorry. Donald Trump beat you to it. - Middle Age Riot 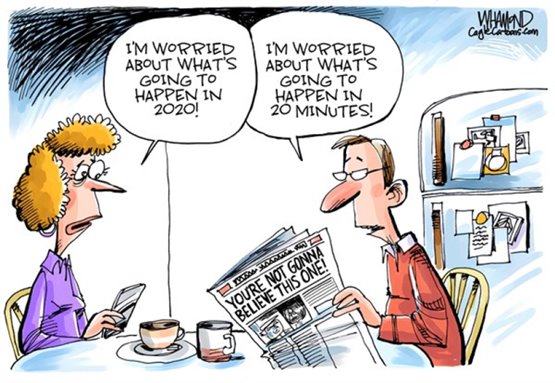 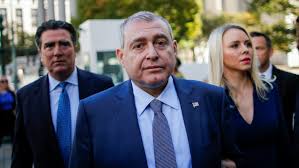 I Hope Lev Parnas Doesn't Commit Suicide
Lev Parnas, a former Rudy Giuliani associate charged with financial crimes, is looking to share more material with congressional investigators, according to a letter his lawyer has sent to a federal judge. The letter, filed in court on Monday evening, indicates that the committee first tasked with helming the impeachment inquiry is gathering additional evidence about Trump World. 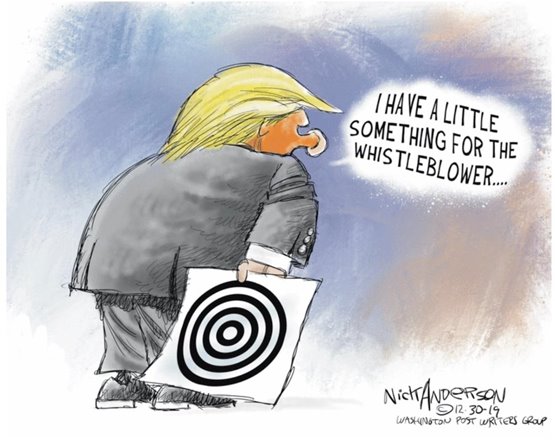 Young people who support Trump should be henceforth referred to as Melanials. - Stonekettle

Pelosi Ripped By Trump, Again & Again & Again
President Trump on Tuesday ripped Speaker Nancy Pelosi (D-Calif.) as the "most overrated person I know" as he fumed over the uncertainty surrounding his impeachment trial in the Senate. 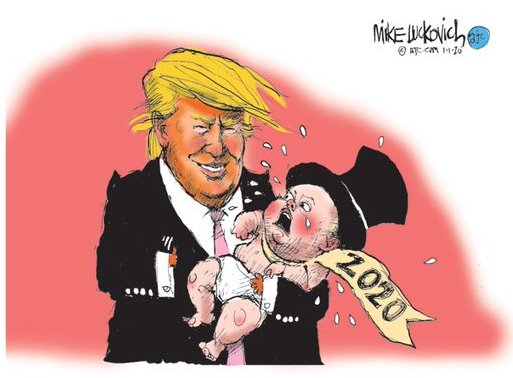 One day he's gonna set up a direct deposit from the federal reserve into one of his failing hotels and then 51 senators will simultaneously mutter "I'm deeply concerned" and then we'll move on to the next thing. - Mike Birbiglia 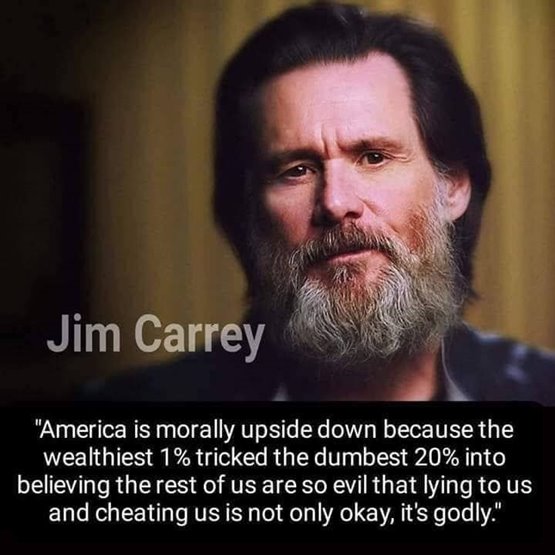 My 13 year old son was attacked for being white and a Donald Trump supporter. And I'll f--king do it again. - Bud 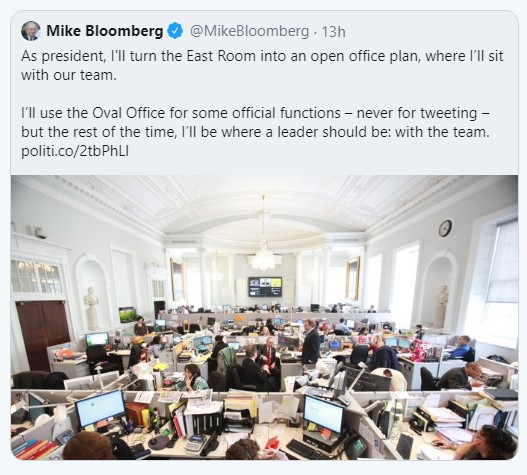 On the final day of 2019, the US embassy in Baghdad is under siege as Trump is recklessly tweeting fuel onto the fire from the golf course, historically destructive and record-breaking fires are out of control in Australia, and “it’s ok to be white” is trending on Twitter. - Brian Klaas 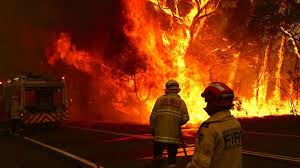 I'm Praying for Rain for Australia!
Thousands of Australian residents and tourists are being forced to flee to its southeastern shore amid the wildfires decimating much of the country, news outlets reported Tuesday.
Evacuees faced apocalyptic scenes as they took to the beaches to avoid the flames in the states of Victoria and New South Wales after the warmest decade on record... 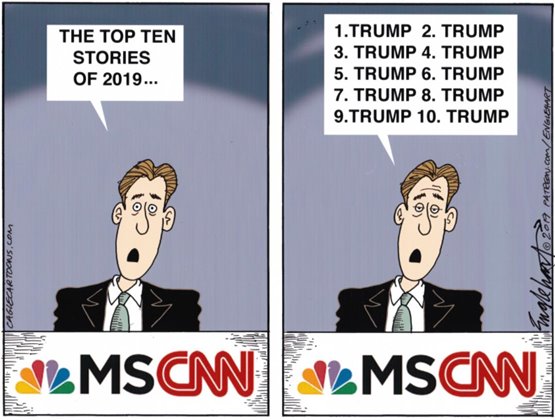 I just "Okay Boomered" a police officer. Did not go well. - Conan O'Brien 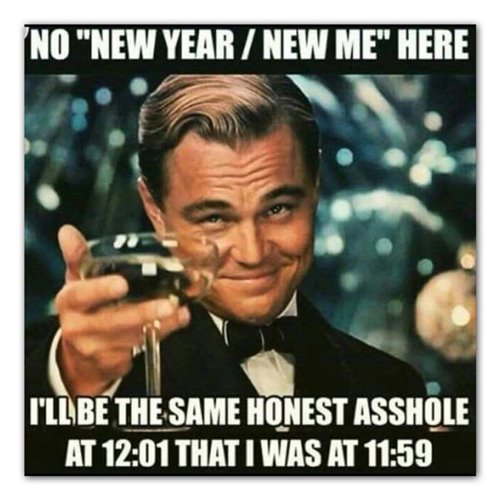 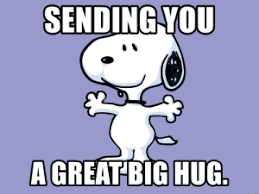