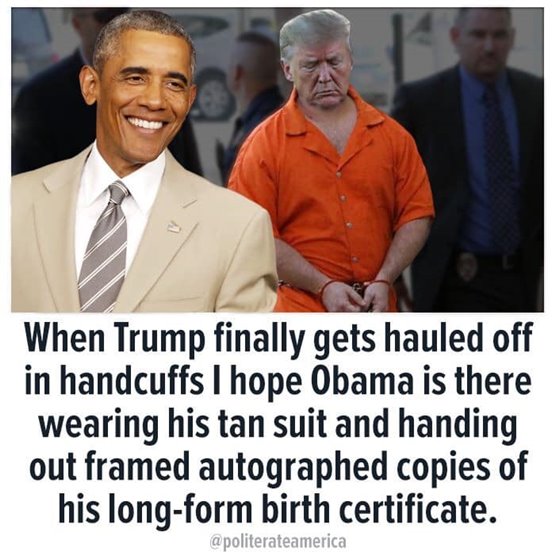 It would be nice to have a president who wanted to protect our planet, who wanted to protect us from Russia and North Korea. Someone who is good to our allies and fortified our relationships with them, instead of destroying all of the above. Here’s to 2020. Don’t lose hope. - Chelsea Handler 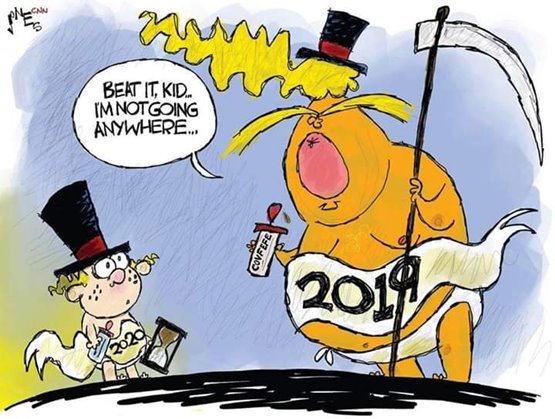 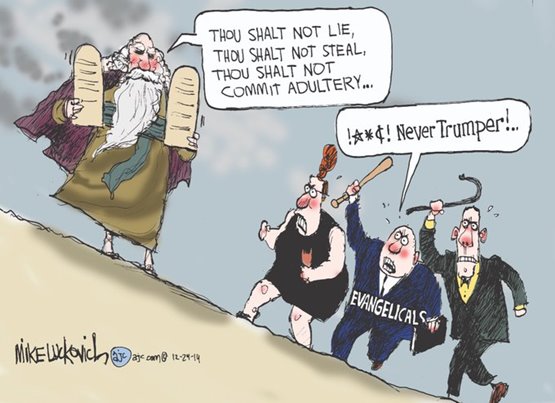 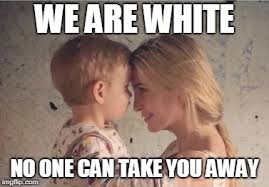 Ivanka Is As Heartless As Her Father
President Donald Trump's daughter and senior adviser Ivanka Trump skirted questions on her father's immigration record in an interview this month, saying his notorious "family separation" policy was not part of her "portfolio."
In a pre-taped interview that aired on Face The Nation Sunday, CBS' Margaret Brennan pressed Ivanka on her father's immigration record, pointing out that hundreds of immigrant children still had yet to be reunited with their parents after being separated under Trump's "zero tolerance" family separation policy. 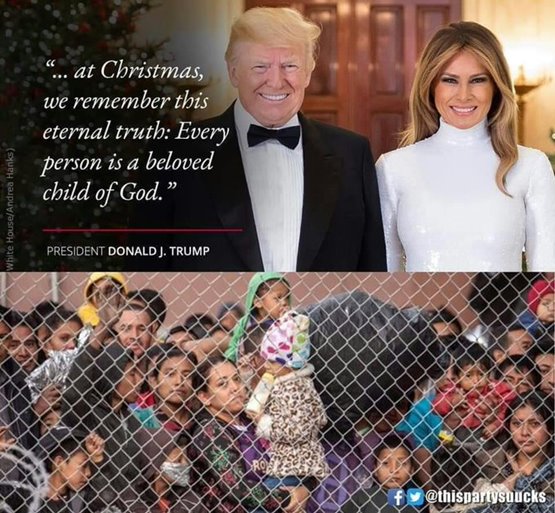 ‘New York Times’ Offers To Disclose Whistleblower Identity To Readers Who Subscribe In Next 24 Hours. - The Onion 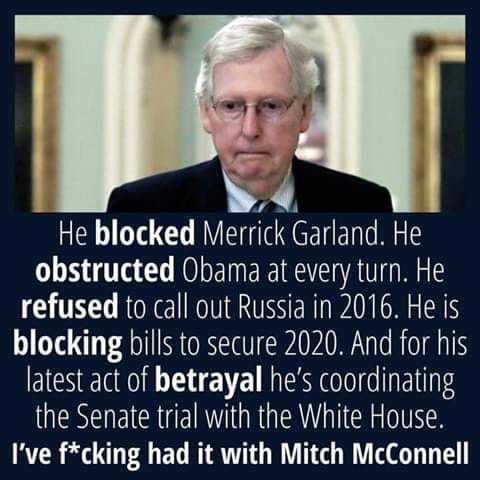 GOP Lawmakers Watch Silently As Trump Strangles Each Of Their Loved Ones In Turn. - The Onion


Pompeo Is Pulling a Rudy Giuliani. He's Going To Ukraine!
Secretary of State Mike Pompeo will visit Ukraine this week, making his first trip to the country at the heart of President Donald Trump’s impeachment.
As the Senate weighs options for a trial, Pompeo will depart Thursday on a five-nation tour of Europe and Central Asia. Ukraine will be the first stop on the trip, the State Department said Monday. 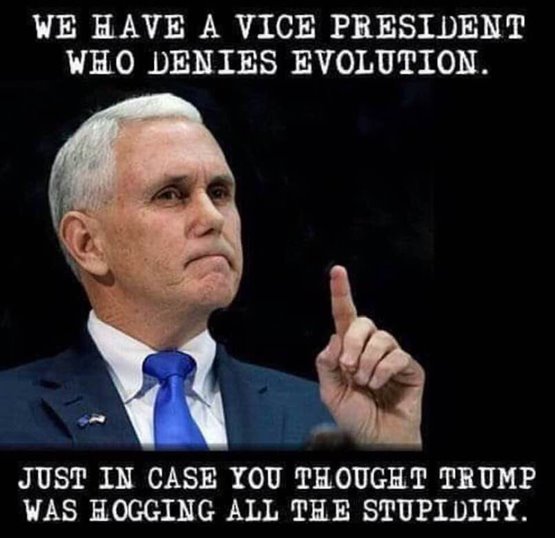 Gaslighting is telling the world that the First Lady speaks six languages fluently when no one has heard her speak even one intelligibly. - Fred Harding 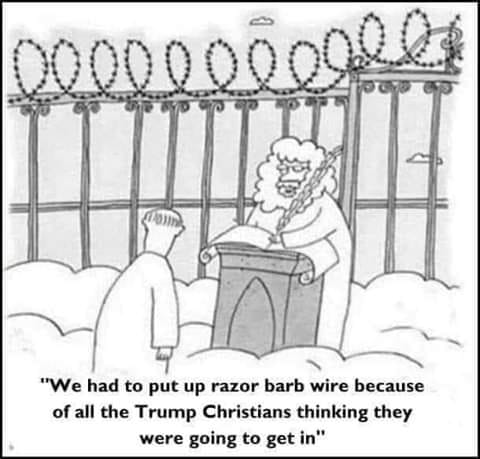 71% of Americans, including 64% of Republicans, want Trump’s aides to testify in the Senate impeachment trial. I might be high, but that looks like a majority to me. - Chelsea Handler 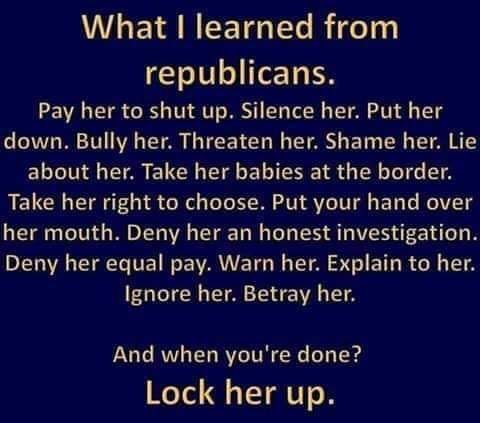 2019 Twitter: I have an open wound but don’t have health insurance until next month, anyone know if saran wrap will work. - SortaBad tweet 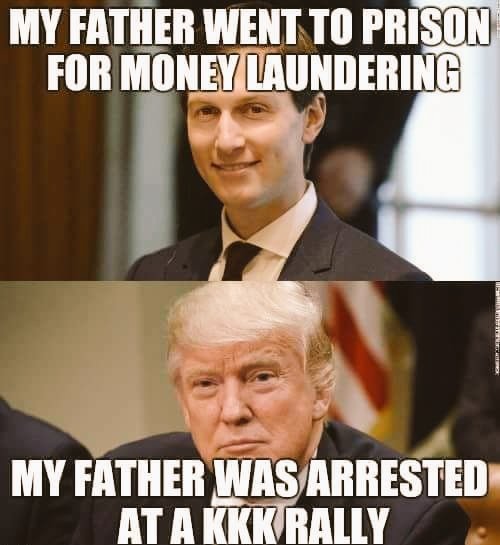 I love how red states express their hatred of blue states with no awareness that they are subsidized by them. - Bradley Whitford 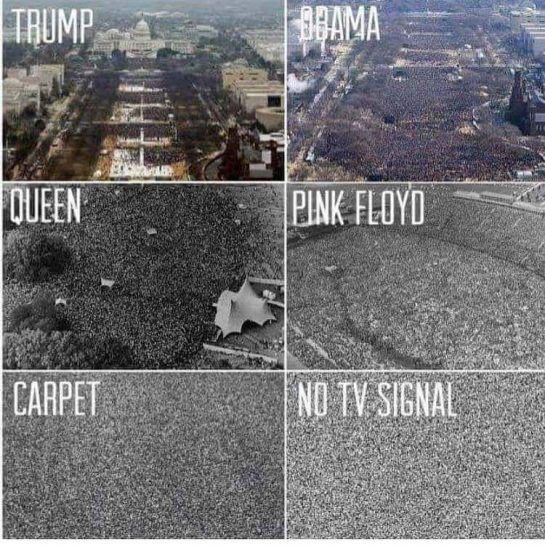 Good For Seattle. They Have No Patience for Anti-Vaxxers.
Students in Seattle Public Schools will not be allowed to return to the classroom until they provide proof that they have been vaccinated against measles. ... Students who are not vaccinated by the deadline will be barred until they provide the required documentation, and their absences will be recorded as unexcused. 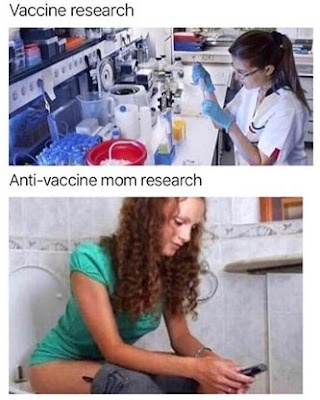 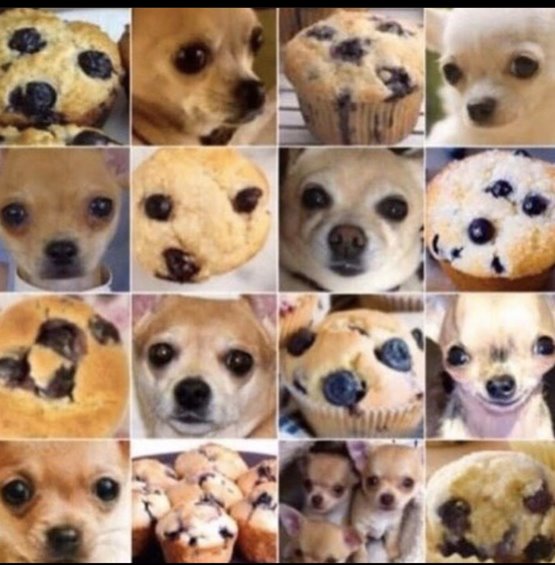 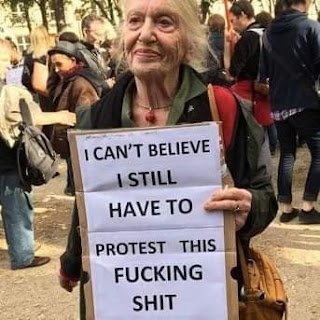