Birds of a feather flock together 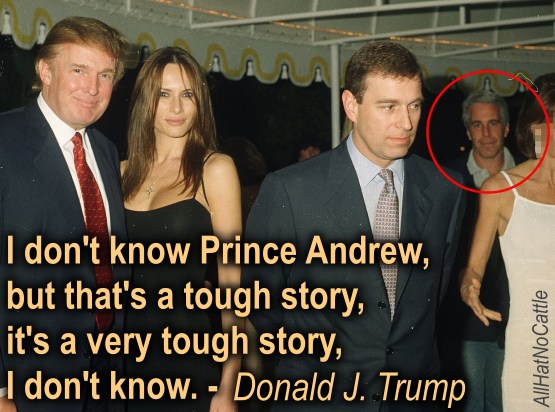 Donald Trump Says 'I Don't Know Prince Andrew,' Despite Meeting With The Royal Before Epstein's Arrest
President Donald Trump has attempted to distance himself from Prince Andrew by claiming he "doesn't know" the under-fire royal despite meeting with him several times down the years.


Three quarters of Americans can't name all three branches of our government.

A full third can only name one.

Still wondering how we got here? 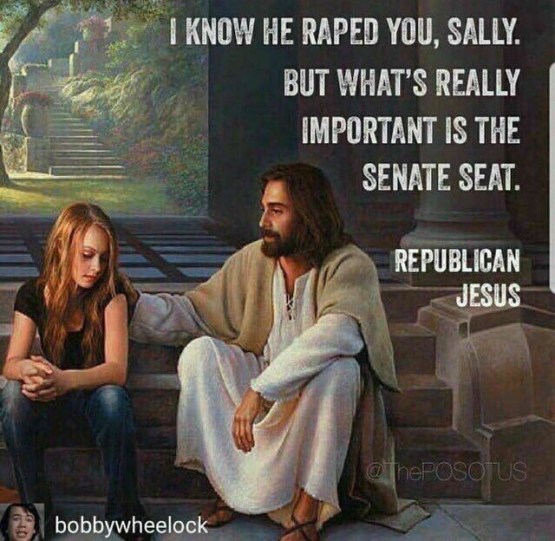 Trump's House of Ukraine Cards Is Tumbling Down
A former deputy foreign minister said in a new interview that Ukraine was aware of a U.S. freeze in military aid as early as July, marking the first public acknowledgement from an official in Kyiv that the country knew about President Trump’s move to withhold the assistance. 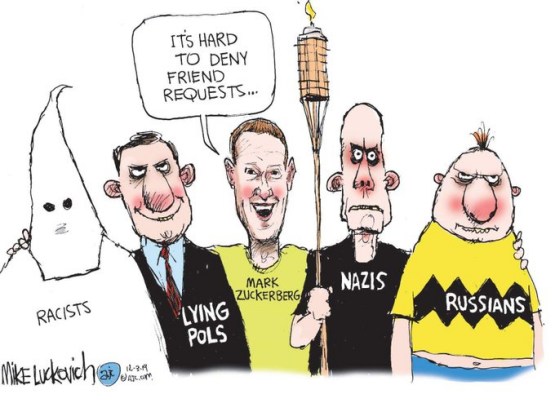 Meanwhile, Back in North Korea
President Trump on Tuesday revived the “Rocket Man” nickname he has used to refer to North Korean leader Kim Jong Un while discussing relations with Pyongyang...He added: “I have confidence in him. I like him, he likes me, we have a good relationship … We’ll see what happens. It may work out, it may not.”
“If I weren’t president, you’d be in a war right now in Asia, and who knows where that leads,” he continued.


Queen Elizabeth Says Bone Spurs Will Prevent Her From Meeting With Trump. - Any Borowitz 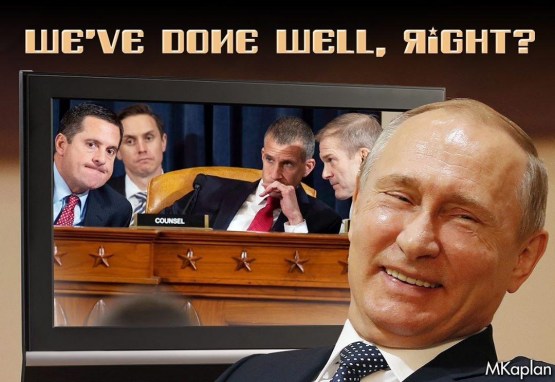 An Evangelical Pedophile in Alabama. Who Would've Thunk?
An Alabama evangelist pleaded guilty this morning in an Etowah County courtroom to 28 counts of sexual abuse involving six victims.
Paul Acton Bowen, charged in both Jefferson County and Etowah counties, was facing criminal charges, including enticing a child for sexual act, sodomy, traveling to meet a child for sexual act and sexual abuse involving six different victims between the ages of 13 and 16. Rudy Giuliani’s resting face is “Oh no, did I just stitch up this patient with my car keys inside him???” - Conan O'Brien 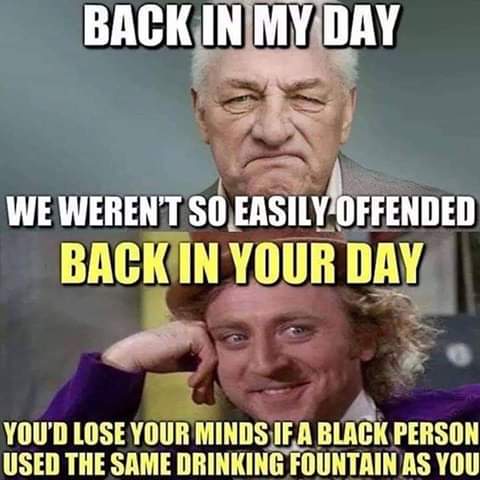 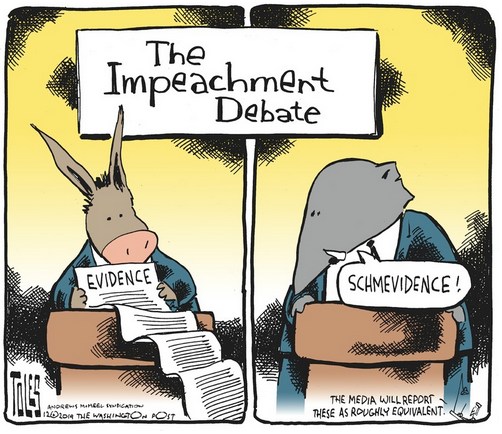 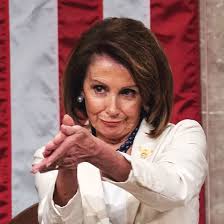 Banks Must Give Trump's Financial Records to the US House
Two banks must turn over President Donald Trump's financial records to the Democrat-controlled US House of Representatives, dealing another blow to the President's efforts to block Congress' move to obtain his financial records, a federal appeals court in New York ruled Tuesday. 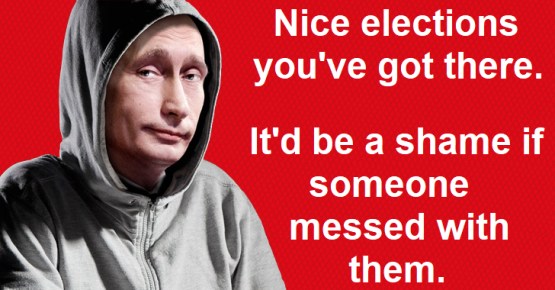 To my supporters, it is with deep regret—but also with deep gratitude—that I am suspending my campaign today.

But I want to be clear with you: I will keep fighting every day for what this campaign has been about. Justice for the People. All the people. - Kamala Harris 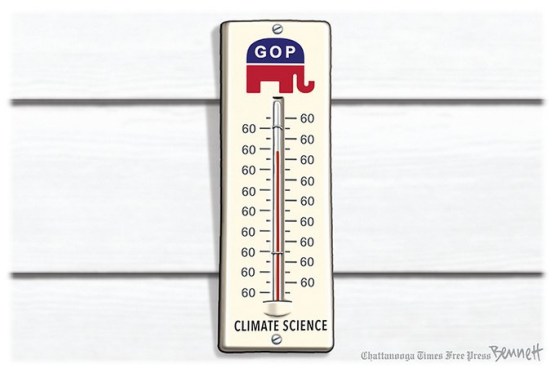 No, Mark, it’s not that “complex.” Let me simplify (again): you and Facebook take money from politicians and run their ads — even if they’re not true — without fact-checking them. That’s not democracy, that’s you profiting off propaganda.  - Sacha Baron Cohen 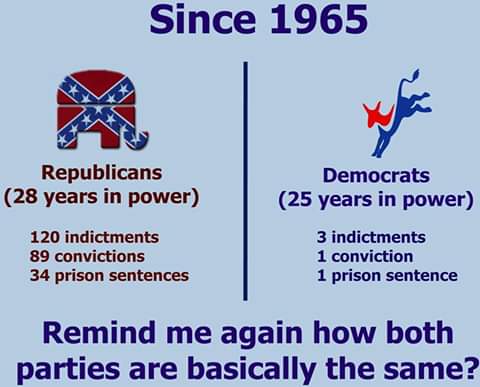 22 Billion for 9 Submarines! What a Deal!
The U.S. Navy will spend about $22 billion to purchase nine new nuclear-powered Virginia-class submarines as it seeks to maintain superiority over China's growing Navy.
According to a Navy release Tuesday, the commission for the new ships will be fulfilled by General Dynamics Electric Boat and subcontractor Huntington Ingallls Industries at a shipyard in Rhode Island employing thousands of workers.

To all the candidates, staff, and volunteers who have worked their hearts out for presidential campaigns that have ended—remember that fighting for what you believe in is always worth it. - Hillary Clinton 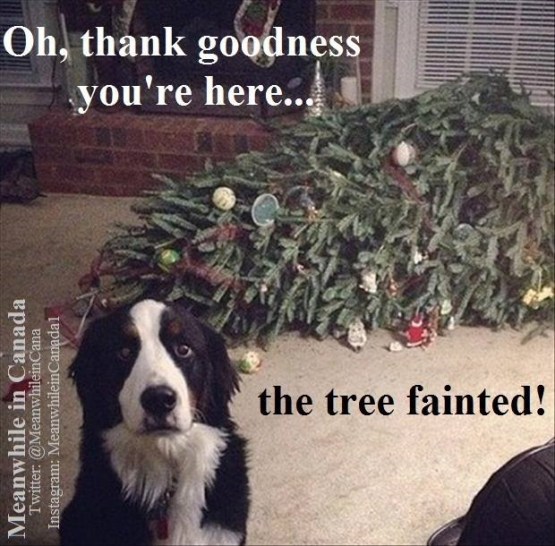