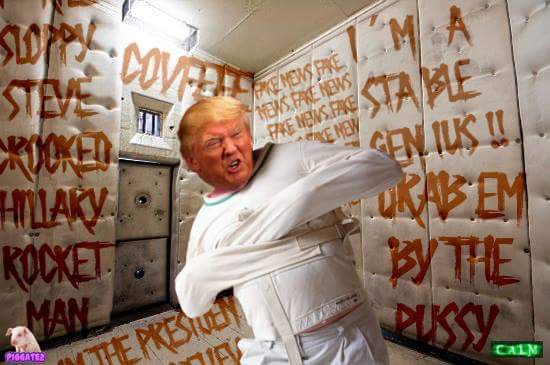 Whistleblower Reportedly Seeking Federal Protection, Lawyers Allege 'Certain Individuals' Have Offered $50,000 'Bounty'
CBS reported a new update on the anonymous whistleblower: they are seeking further federal protection “because he or she fears for their safety.”
60 Minutes reported Sunday night that a letter from the whistleblower’s attorney Andrew Bakaj alleges “certain individuals have issued a $50,000 ‘bounty’ for ‘any information’ relating to our client’s identity.” The letter includes Trump’s leaked comments from earlier this week, saying they indicated a threat of violence against the whistleblower.


Crazy how not one person implicated in this growing scandal is an immigrant. - Andy Lassner 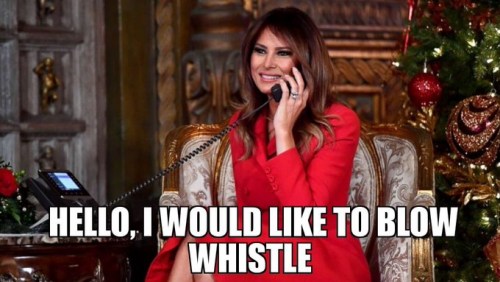 Trump just wants another Civil War because he knows we put up statues of the losers. - Jess Dweck 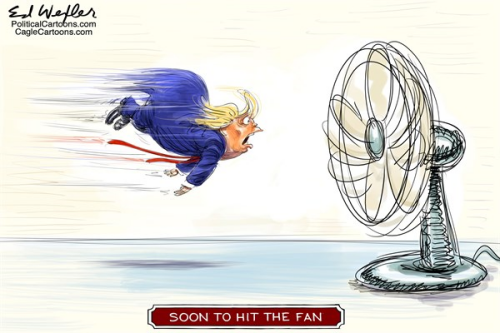 Trump demands to know the name of the whistleblower AND suggests his political enemies be arrested for "treason."
I don't care if you're right or left, the hair should be standing up on the back of your neck right now, America. This is wrong, and you know it. - Stonekettle

Republican Thinks Trump Is Repugnant
Republican Rep. Adam Kinzinger (Ill.) on Sunday criticized President Trump for quoting a pastor saying impeachment could trigger a "Civil War like fracture" in the country.
"I have visited nations ravaged by civil war," Kinzinger tweeted.
"I have never imagined such a quote to be repeated by a President. This is beyond repugnant." 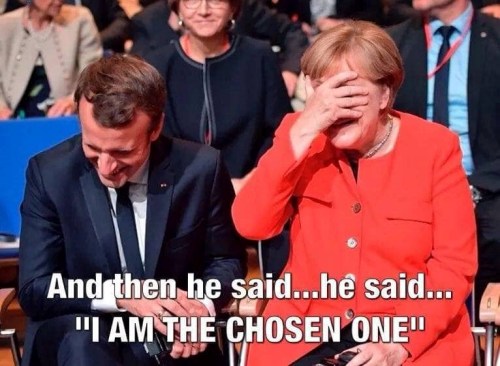 “If we are to have another contest in the near future of our national existence, I predict that the dividing line will not be Mason’s & Dixon’s, but between patriotism and intelligence on one side, & superstition, ambition, & ignorance on the other.” - President Ulysses S. Grant 1876 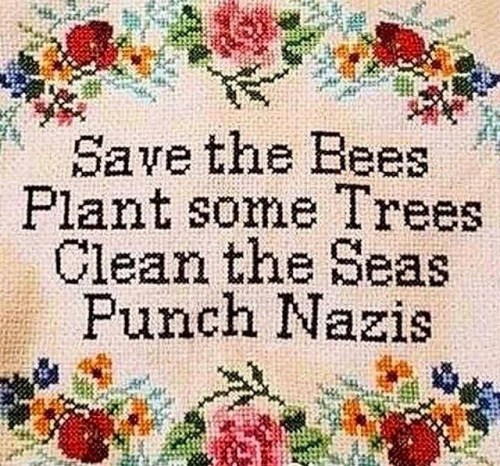 Trump Says If There Is Another Civil War He Will Get a New Note from Podiatrist. - Andy Borowitz 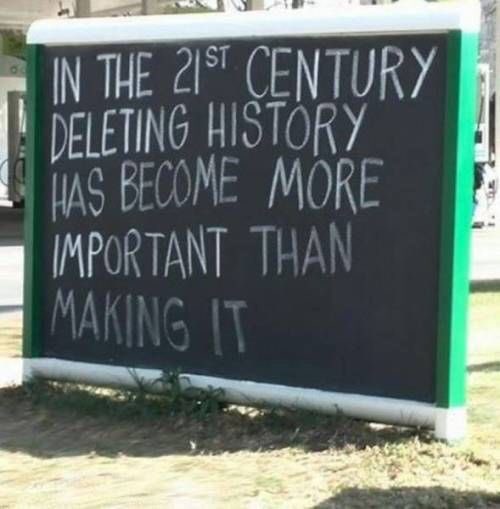 If AOC, Ilhan Omar, or Rashida Tlaib screamed and acted like Jim Jordan, Lindsey Graham, or Devin Nunes, we’d be hearing from the GOP that women are too emotional to serve in Congress. Ever wondered what Republican whiny male privilege is? This is it. - Andrea Junker

Russians Receive "Country Club Fine" From Treasury Dept.
The Treasury Department on Monday sanctioned multiple Russian individuals for their efforts to interfere in the 2018 U.S. midterm elections.
The individuals included Yevgeniy Prigozhin, the main financier behind the Russian Internet Research Agency (IRA), a group that former special counsel Robert Mueller found to have launched a sustained disinformation campaign “designed to provoke and amplify political and social discord in the United States” ahead of the 2016 elections. Prigozhin has been dubbed by the Russian media as Putin's "chef" due to his catering company being used by the Kremlin on multiple occasions, and is considered part of Putin's inner circle, according to CNN 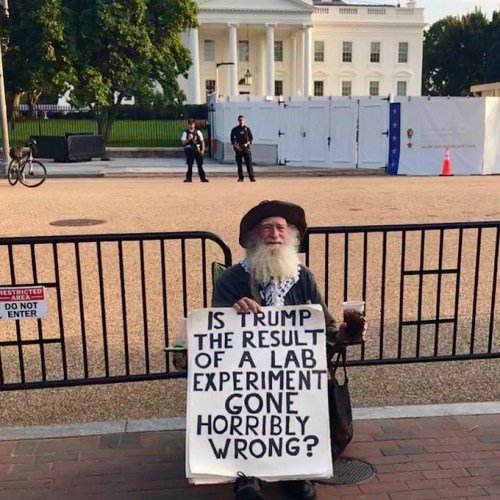 Trump’s worst fear is to be laughed at and seen for a fool.
Grant him his nightmare. - The Hoarse Whisperer 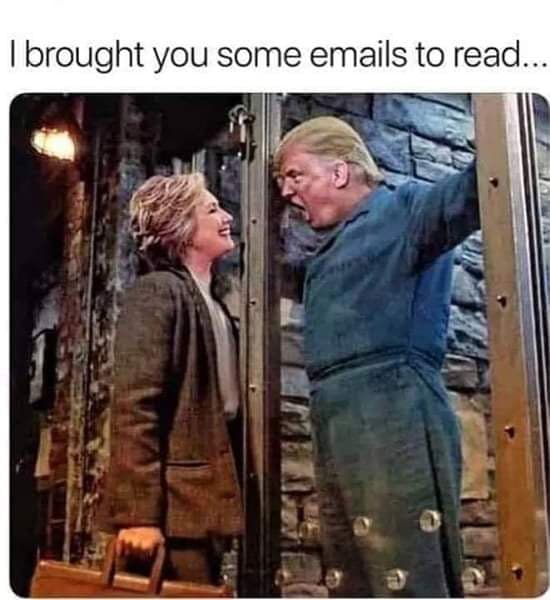 The president is a corrupt human tornado. - Hillary Clinton 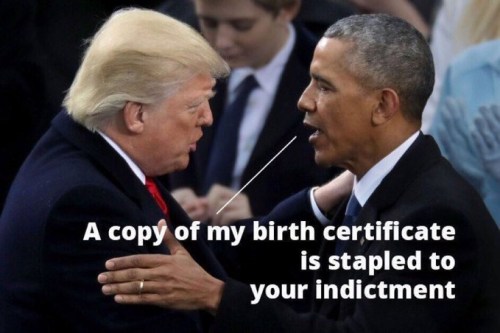 FYI people I understand the jokes about the next civil war, but I’m in God Bless Texas & Guns surrounded by neighbors that will now gladly shoot me because I’m a Democrat. Pardon me if I’m not laughing. - Beyond Blonde tweet 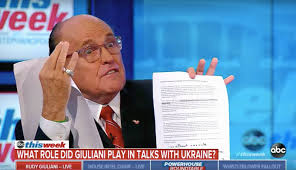 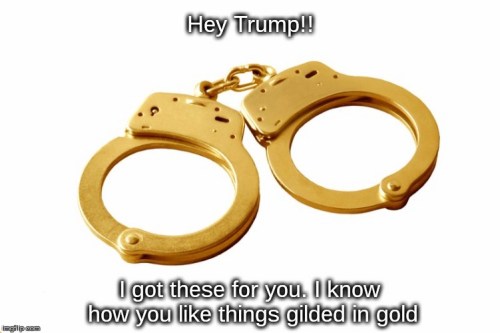 
You know what is going to piss Trump off the most?
The Whistleblower will be named Time Person of The Year. - YS tweet 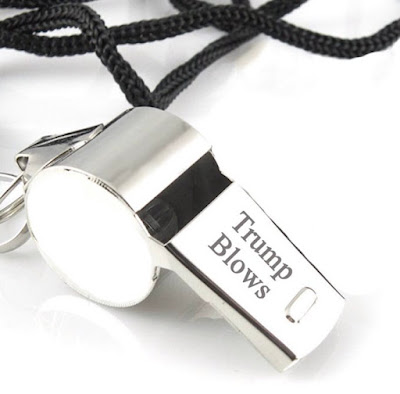 Does This Mean We Should Stock Up On Ammo & Guns?
After President Donald Trump posted a quote on Sunday which claimed Democrats would cause a civil war if the President were impeached, several civil war-related hashtags began to explode on social media. One hashtag, #CivilWarSignup, became the number one trending topic on Twitter, Monday, and a wave of political and media figures made both serious and humorous comments in response.


A whistleblower and a handful of journalists are saving the United States of America.
This is what patriotism looks like. - Andy Lassner 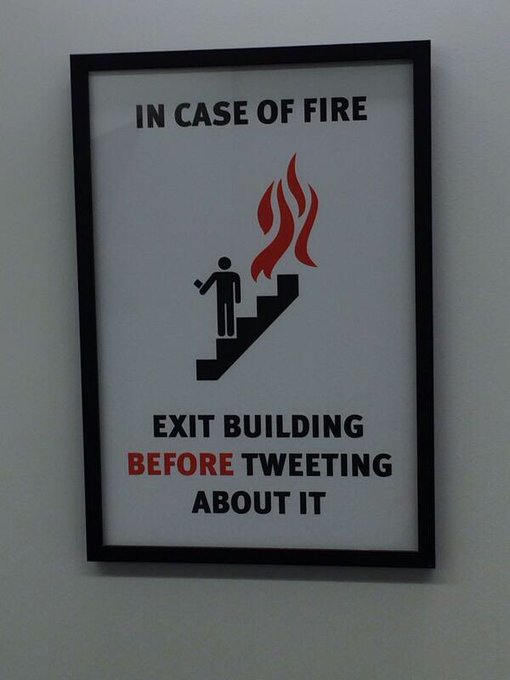 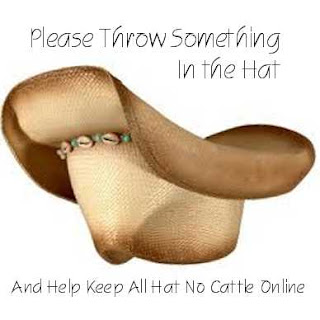