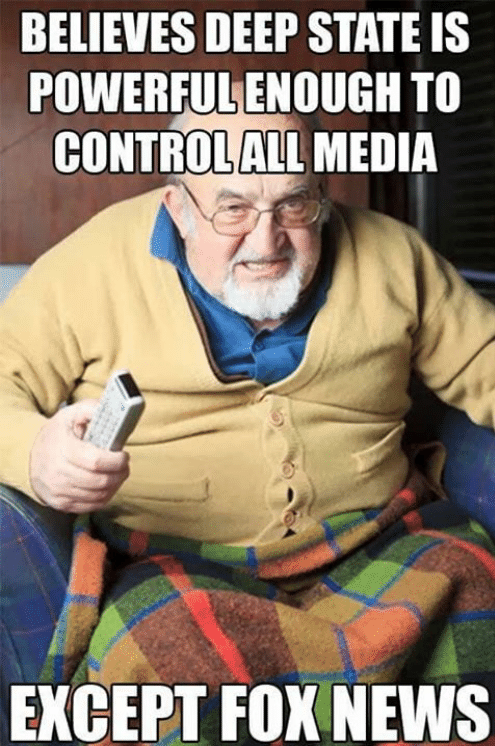 
Nobody has explained why conservatives, who hated Obama’s America for eight years, didn’t all pack up and leave. - Eric Boehlert 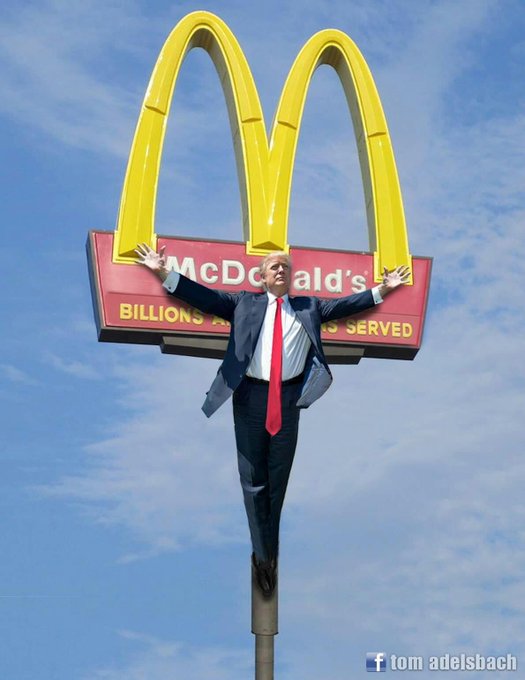 I’m gonna let y’all in on a little secret.

All land is holy land.

All water is holy water.

All of us are the chosen people.

This planet is a rare precious jewel.

We’re spinning on a fragile cradle of life through the inhospitable void. 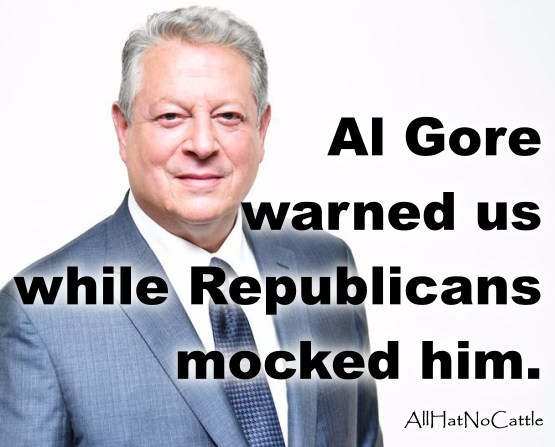 Putin Loves Mocking Trump. He Probably Keeps a Scorecard.
The Kremlin has mocked President Donald Trump's proposed purchase of the Danish territory of Greenland, suggesting that Russia would not engage in "shopping" of that kind. 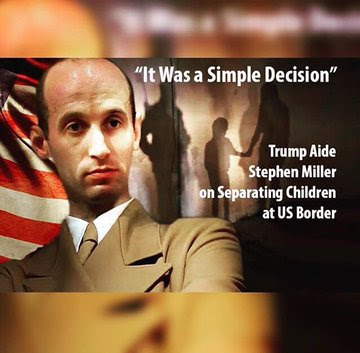 Our house is burning. Literally. The Amazon rain forest - the lungs which produces 20% of our planet’s oxygen - is on fire. It is an international crisis. Members of the G7 Summit, let's discuss this emergency first order in two days! - Emmanuel Macron, President of France 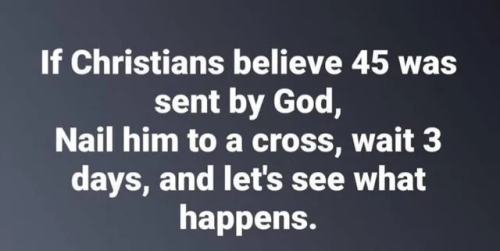 The worst, most corrupt president in American history and the only primary challengers the GOP can come up with was the 2016 Libertarian VP candidate and a guy who used to dress up like Obama's birth certificate at Tea Party rallies. - LOLGOP 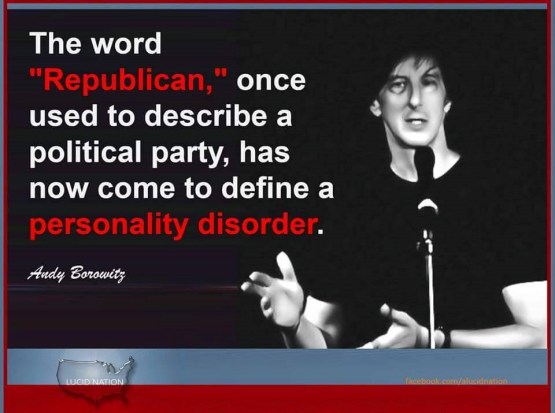 Taking Racial Profiling to the EXTREME Level
Ramon Torres, a U.S. citizen, was detained for four days — despite carrying a U.S. passport, a driver’s license, and a Social Security card.
The sheriff’s office explained that they had a policy of detaining all Latinx people for immigration review.
We´re suing.


Overheard: Trump claims he was sent by God. Yeah, right after the plagues of boils and locusts. - George Takei 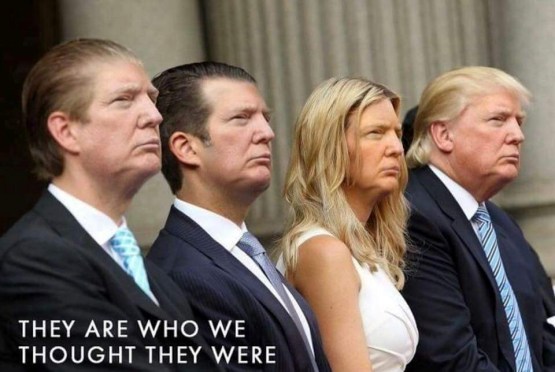 
Denmark Agrees To Sell Greenland To US If Obama Returns As President. - Andy Borowitz 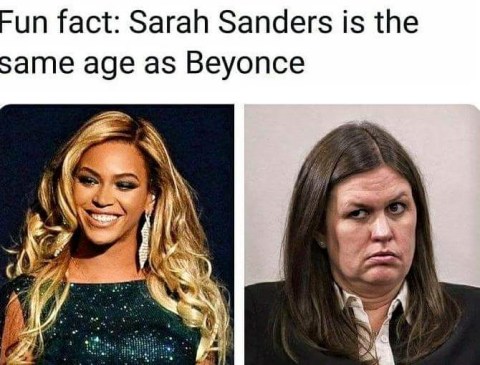 If you do not embrace my exact ideas, you will lose.- Every Moderate Democrat Who Just Got Crushed.

Trump Turns Another National Treasure Into a Mine
Hundreds of thousands of acres inside what used to be Grand Staircase-Escalante National Monument will be opened to mineral extraction under a plan the Bureau of Land Management released Friday, renewing charges that President Donald Trump’s executive action reducing the 23-year-old preserve was engineered to promote energy extraction in some of America’s most scenic and remote landscapes. 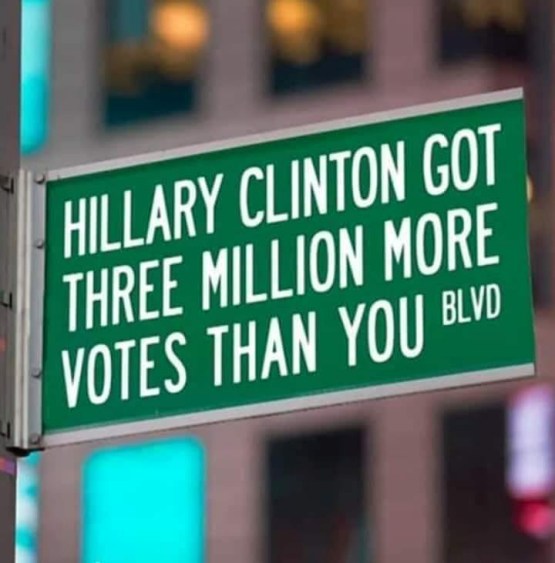 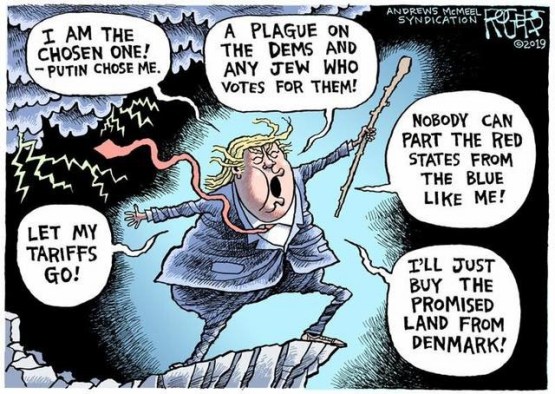 then gave a massive tax cut to businesses that outsourced US jobs. 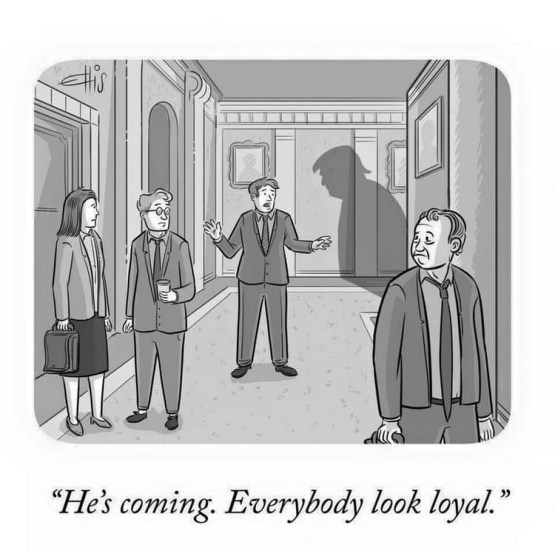 China Imposes Tariffs
China announced Friday it will impose tariffs on $75 billion worth of U.S. goods, the latest salvo in the year-plus trade war between the world's two largest economies.
The country's State Council said tariffs of 5 percent to 10 percent will be imposed on a variety of American goods in two batches, with the first going into effect next month and a second scheduled for December, multiple media outlets reported, citing state-run media.
The second batch of tariffs will reportedly include a 25 percent tariff on all U.S. automobiles. 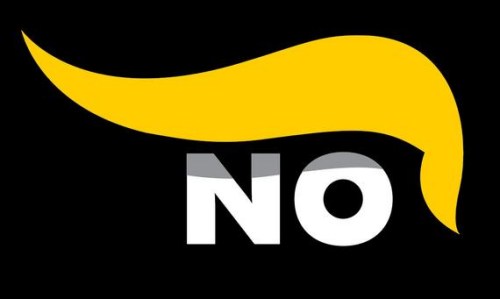 This “deep fake” technology is getting eerie. Today I spent fifteen minutes watching an Aerosmith concert, only to discover it was just a video of someone’s scarf collection. - Conan O'Brien 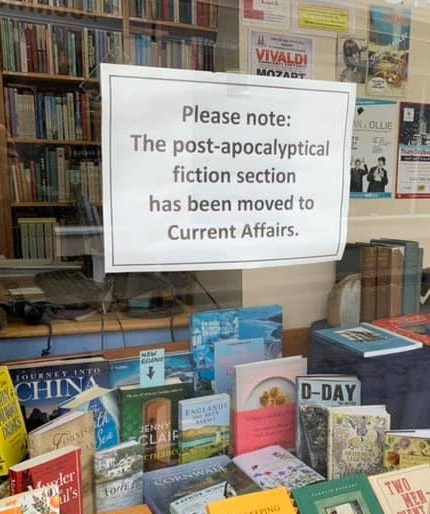 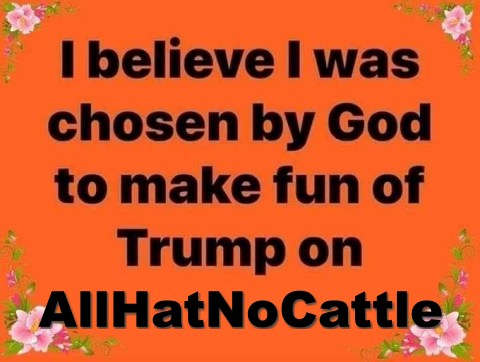