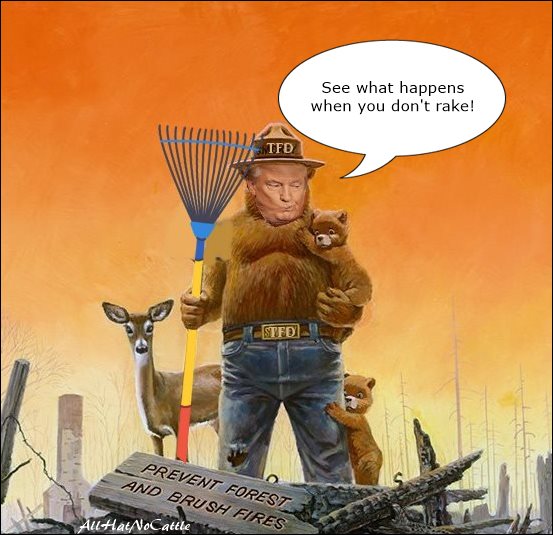 California wildfires: Finland bemused by Trump raking comment
Finns have been baffled by US President Donald Trump's comments praising the country for managing its vast forests by raking


Thanksgiving is four days away and I already got in a heated political fight with my mom that ended in “I love you. Please get out of my house.” - Molly McNearney


WILL THAT THING WORK IN THE FOREST? 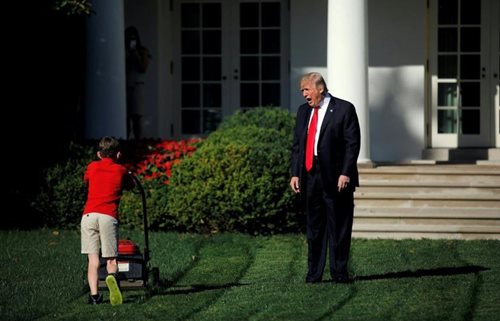 This year, instead of pardoning a turkey, Trump is going to round up every turkey Obama ever pardoned and kill them on live TV. - OhNoSheTwint 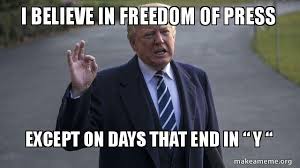 Trump Welcomes Future Loss To The First Amendment
If you thought the Trump administration would seek to settle CNN and Jim Acosta's lawsuit out of court... think again. After CNN won a temporary restraining order on Friday, forcing the White House to restore his press pass for 14 days, White House officials sent Acosta a letter stating that his pass is set to be suspended again once the restraining order expires. 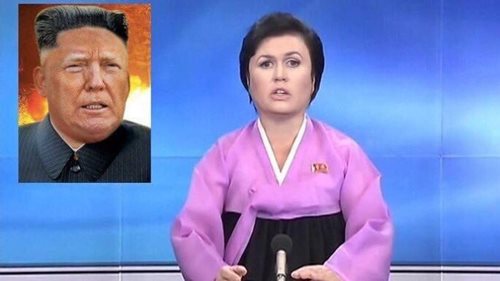 Charles Manson never murdered anyone. He just held rallies where he encouraged his followers to be violent. - Allen Marshall 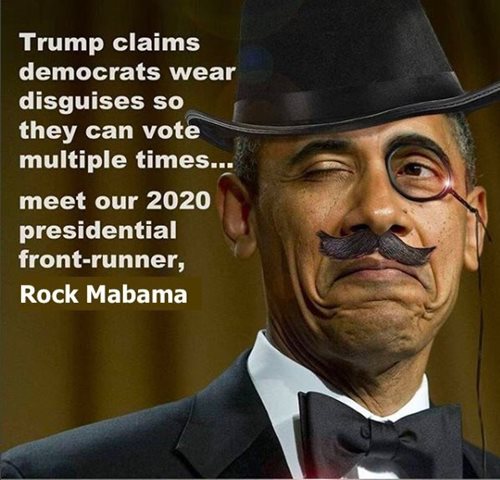 Weird how more than a week after a Democratic wave electing tons of women and further diversifying our government, the mainstream media isn't giving us lavish profiles of Democratic voters who rejected the GOP and Trump. - Oliver Willis 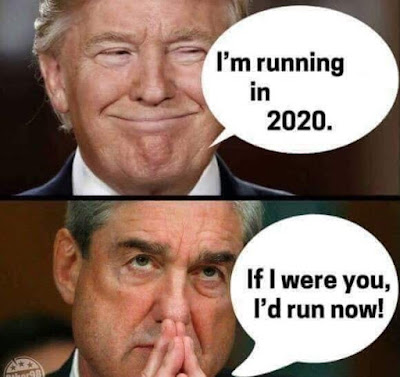 
Hell, I'll get out there and rake if we can have Finland's healthcare, education system and gun control. - Randi Mayem Singer 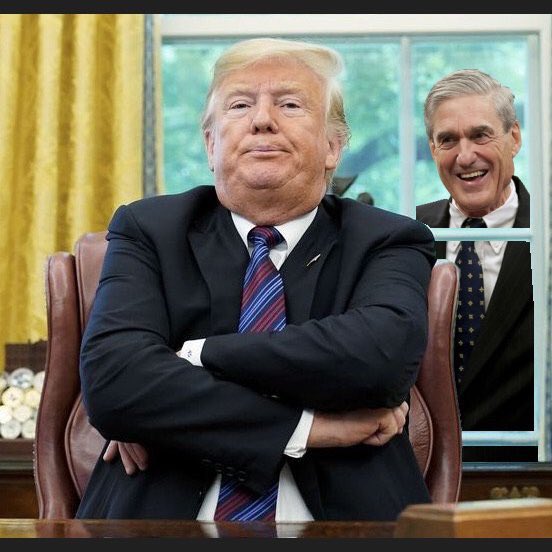 Reminder that Obama was able to laugh at himself at the WHCD, roast Trump and oversee the successful Bin Laden operation - all on the same night. - Helen Kennedy 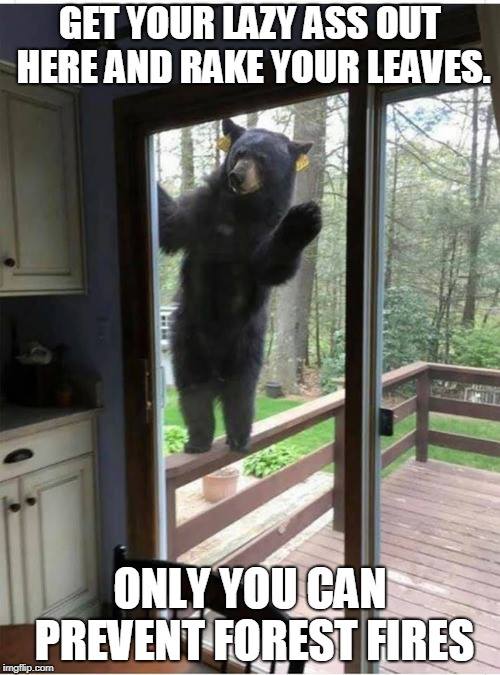 If bin Laden had invited Trump to open a Trump Tora Bora Hotel, to this day Trump would still be talking about how bin Laden was treated very unfairly. - Jeff Tiedrich 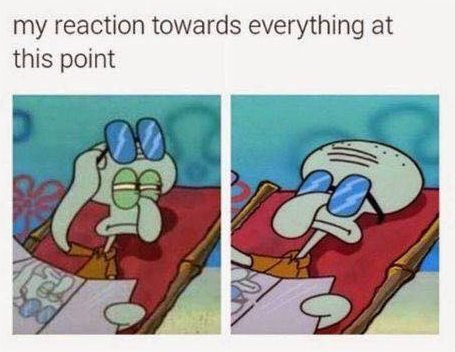 So How's That $12 Billion Farmer Bailout Going?
President Donald Trump’s $12 billion bailout of farmers who had been hurt by his trade wars has been a massive bust politically — and a New York Times report has found that very little of it has gone to the struggling farmers who need it most.

I accidentally called Alexa “Siri” and now neither one will talk to me.    But they both already knew about each other so I just thought we were all being European about things. - John Fugelsang 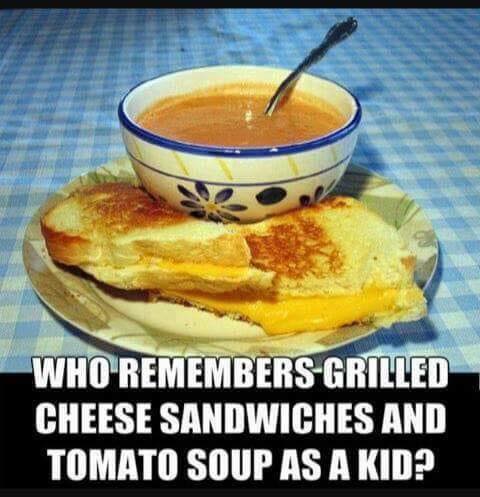 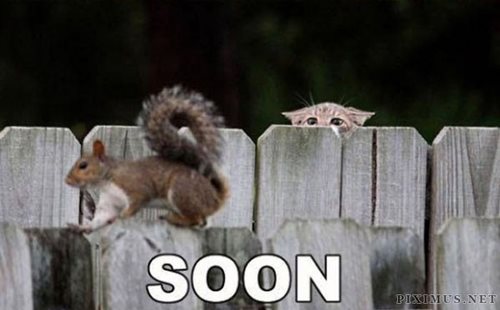