Trump convinces base that rich Saudi Muslims are good 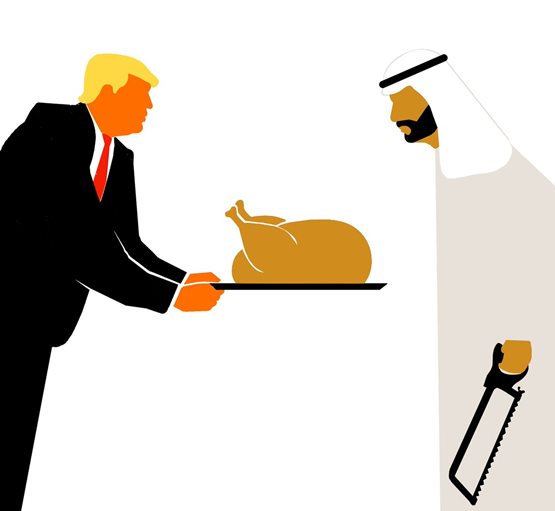 
Calm down, everyone, Saudi Arabia just murdered a journalist, it’s not like they did anything really evil like kneeling during a song. - OhNoSheTwint 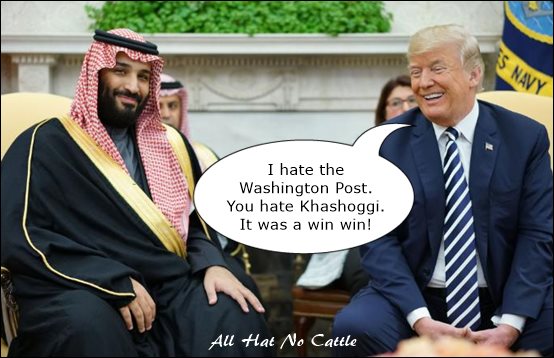 Did you ever think you’d see the day that an American President would attack the architect of the Bin Laden raid but go out of his way to defend the foreign nationals that beheaded a US resident?
No. You didn’t. - Bryan Behar 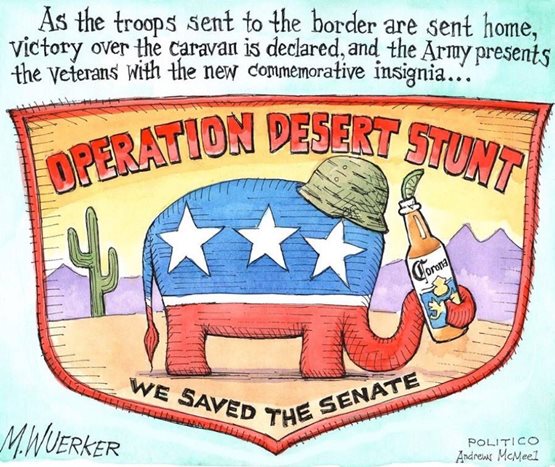 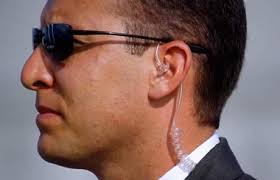 Trump Has Spies In The Caravan
The Trump administration has been paying undercover informants in the migrant caravan moving toward the U.S. border in an effort to gather intelligence, NBC News reported Tuesday, citing two Department of Homeland Security (DHS) officials. 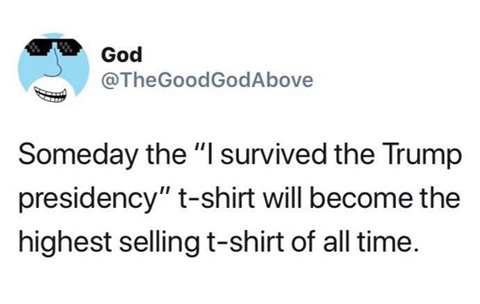 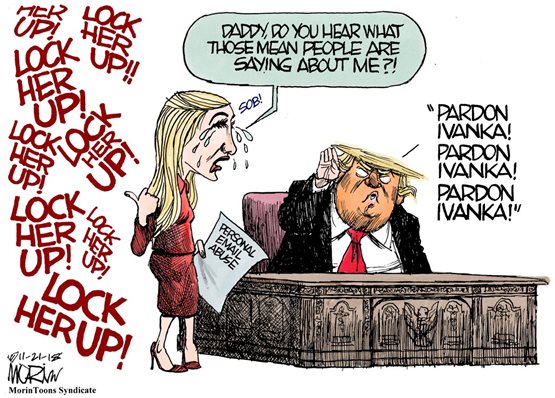 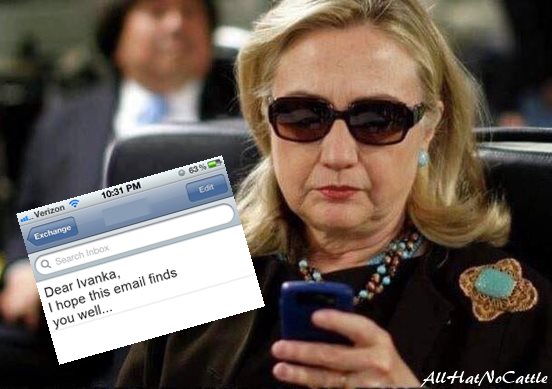 Every day Trump finds a new way to denigrate, degrade, and debase the country he swore to preserve and protect. It’s sickening. - Stephen King


Thank God, A Sane Republican!
It is extremely rare for a Supreme Court Chief Justice to criticize a sitting president. But John Roberts has just done it.
In a statement put out as a response to a query from the Associated Press, Roberts condemned the comments of President Donald Trump — who, yesterday, blasted a Ninth Circuit judge who ruled against his administration’s asylum policy. 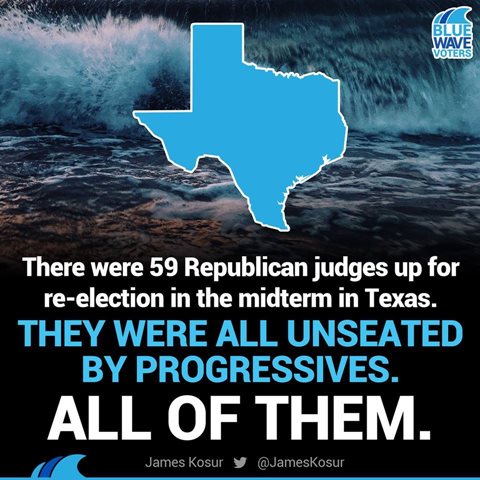 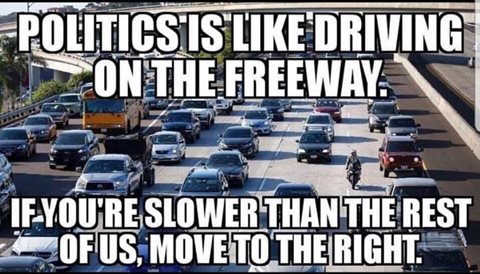 Right now the only Trump that’s not in serious trouble is Eric, right? Can you imagine if the Corleone family’s last best hope was Fredo? - Ken Olin 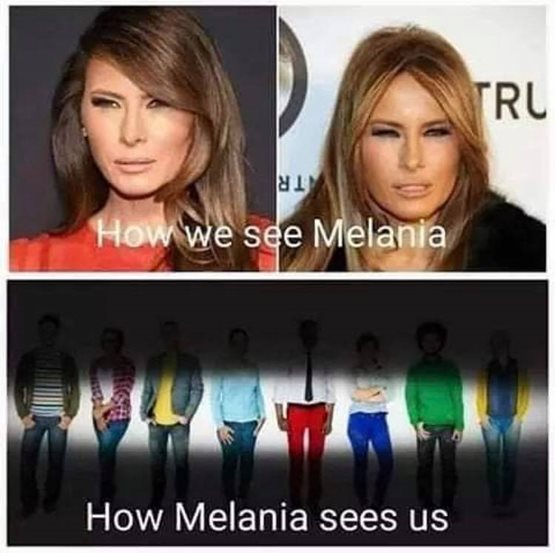 For those of you forced to sit with Trump-supporting relatives on Thursday, when they bring up migrant caravans or witch hunts or Brett Kavanaugh or anything else that Twitler spews, just smile and say, “Looks like Nancy Pelosi will be Speaker soon. Would you pass the gravy?”- George Takei 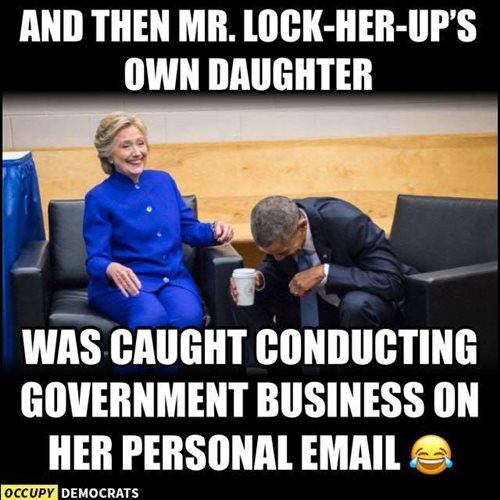 Oil was at 53$ when Obama left office, and he didn't need to thank any murderers. - Bruno Amato 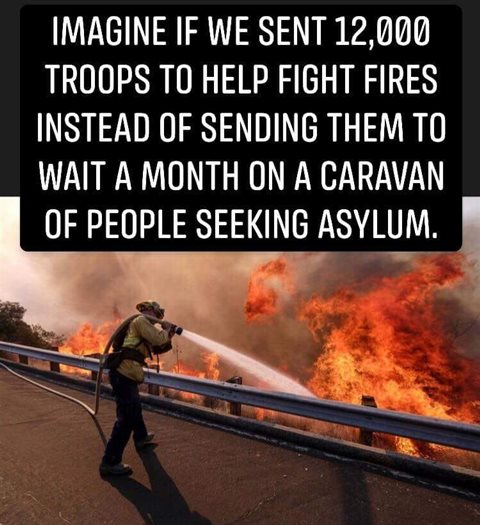 I love how the guy flying on a jet to a gold resort for the holidays (instead of volunteering at a food bank) is the one the “Christians” love. - Mikel Jollett 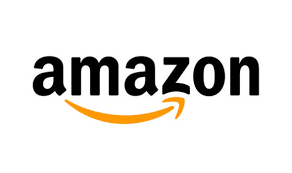 Oopsy. Amazon Exposes Customers Info.
Some Amazon customers received an email from the company telling them their names and emails had been exposed due to a “technical error.” Several customers shared the emails on social media Wednesday. 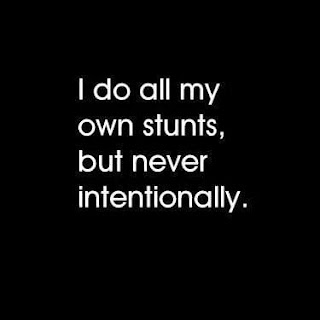 I want to take a brief moment before Thanksgiving to express immense and sincere gratitude for all of you. You’ve made every day this year and the past 17 years easier. Thank you for being a part of my every day.