Today is #NationalHugANewsPersonDay. I chose...

CNNI's Arwa Damon who was recently in the Antarctica on an assignment after years of riveting coverage of the war zones in the Middle East and beyond. I bet she needed that change of climate.
You go girl. 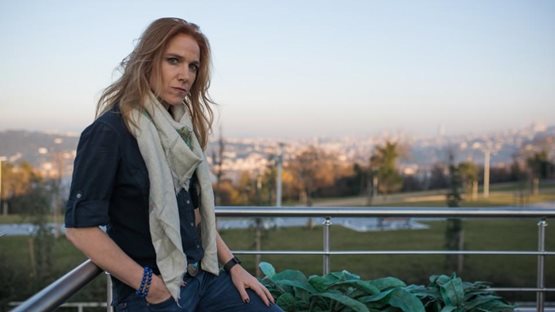 I also chose Will Ripley at CNNI for his outstanding reporting on North Korea.  A gentleman journalist. 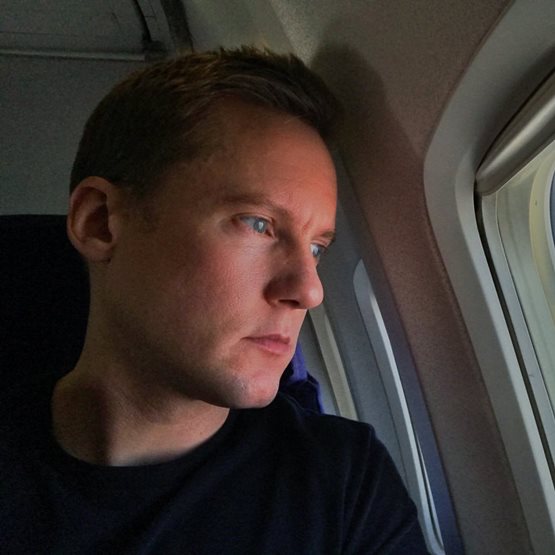 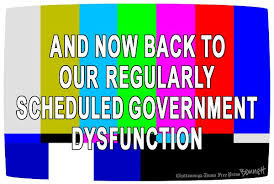 Trump isn't a criminal target in the Mueller investigation — yet
..."In private negotiations in early March about a possible presidential interview, Mueller described Trump as a subject of his investigation into Russia's interference in the 2016 election. Prosecutors view someone as a subject when that person has engaged in conduct that is under investigation but there is not sufficient evidence to bring charges.
"The special counsel also told Trump's lawyers that he is preparing a report about the president's actions while in office and potential obstruction of justice, according to two people with knowledge of the conversations.


French President Emmanuel Macron said in a new interview that artificial intelligence could totally jeopardize democracy if left unchecked. But at this point, I'd be willing to try President Roomba.- Seth Myers 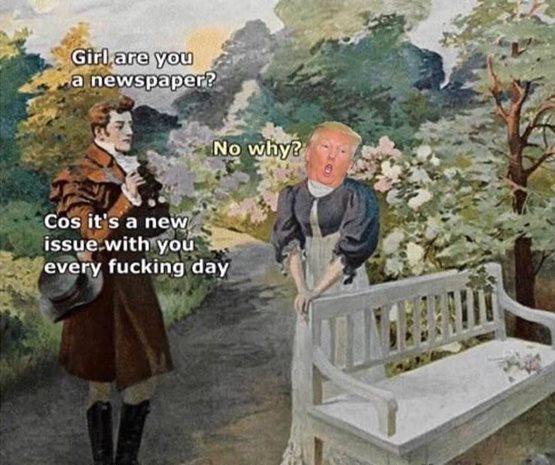 Vladimir Putin could soon be coming to America. During their phone call last month — the one where Trump wasn't supposed to congratulate Putin — not only did Trump congratulate him, he invited his KG-BFF to a summit at the White House. It’s about time he invited the boss over for dinner.
So, this will be a nice opportunity for Putin to stop by and install a few new Nest cameras in the White House. - Jimmy Kimmel 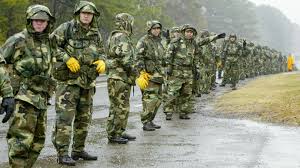 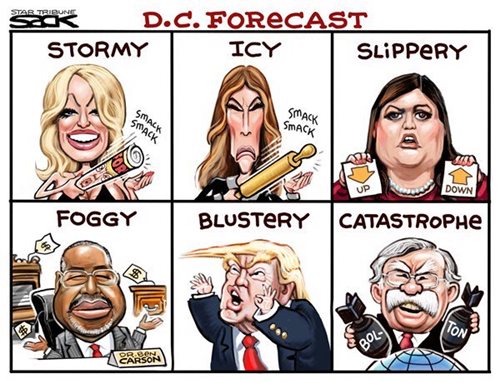 According to the Financial Times, the Russian businessman who secretly met with a Trump campaign official in January 2017 has been tied directly to Vladimir Putin. Hey, Robert Mueller, how much more evidence do you need? I'm starting to feel like a little kid screaming at “Dora the Explorer” that the windmill she's looking for is right behind her. "Turn around!"- Seth Myers 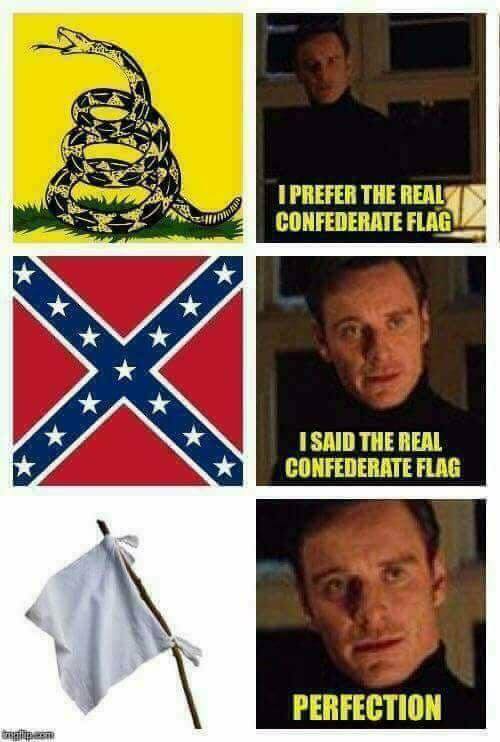 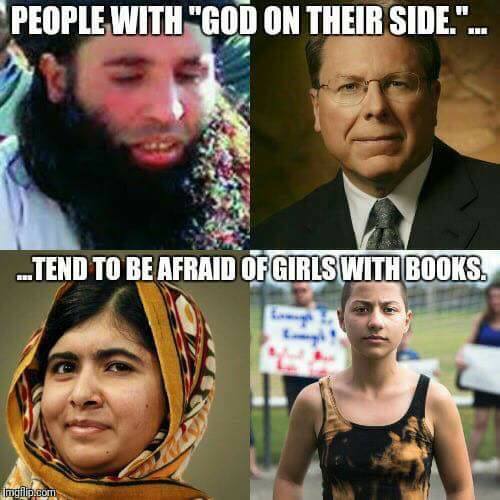 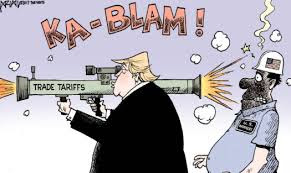 Trump Escalates Trade War
The Trump administration has raised the stakes in a growing trade showdown with China by placing 25% tariffs on some 1,300 industrial technology, transport and medical products to try to force changes in Beijing’s intellectual property practices.

The president officially declared the month of April to be National Sexual Assault Awareness and Prevention Month. At this point he's just messing with us, right? He might as well declare it National Bankrupt Casino Awareness Month.- Jimmy Kimmel 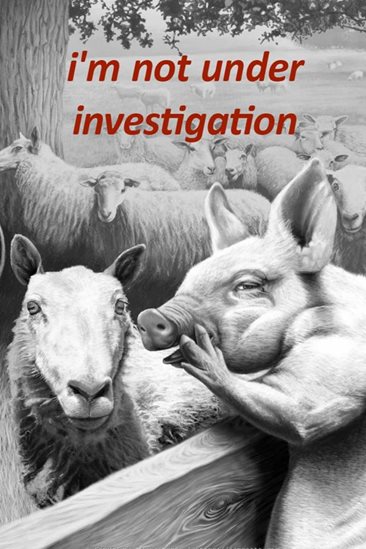 50 years ago today, the world lost a hero. But we didn't lose his message of unity. #MLK50 - Ellen DeGeneres 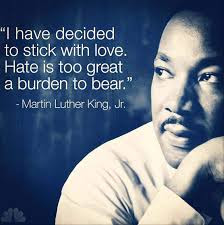 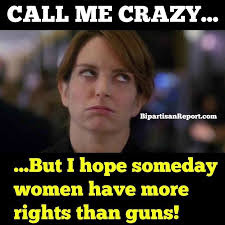 Hillary Warns Us 'The Worst Is Yet To Come'
Hillary Clinton addressed the ongoing #MeToo women’s rights movement Tuesday night, saying that she believed it still would have happened if she were elected president in 2016. “I believe that it was a wave that was building and building,” she said. “I think that my losing probably accelerated that wave, but the wave was coming.”


After seeing how Ivanka is treated in the press, I’m so grateful I decided against hiring my daughter then asking her to constantly lie for me. - Conan O'Brien 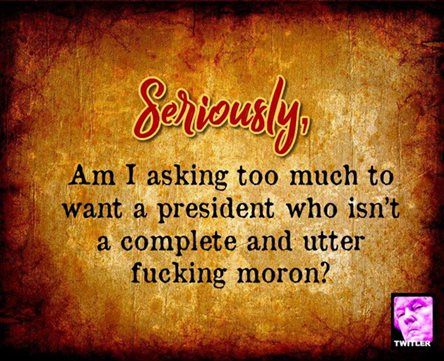 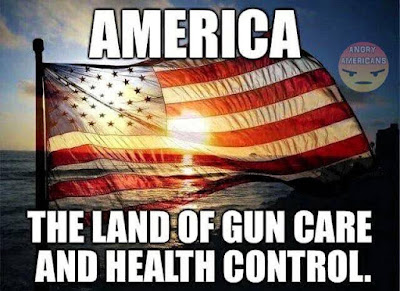 Today I sent Mark Zuckerberg my entire medical history just to save him some time.- Albert Brooks 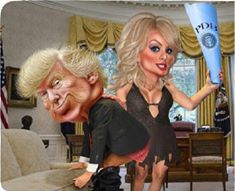 
The Antichrist came to my party this weekend and turned all the wine into water. Hate that guy.- John Fugelsang 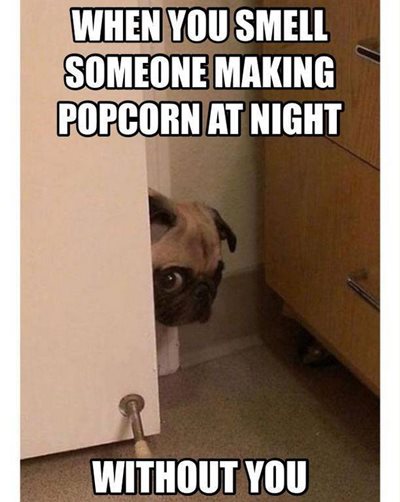 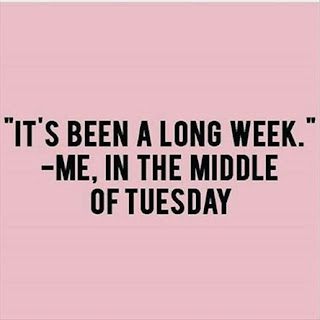