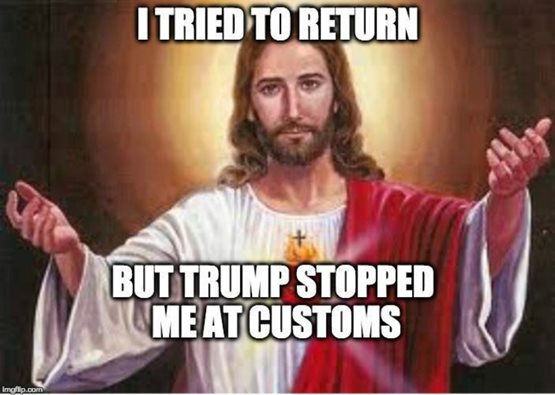 Trump threatens Honduras' foreign aid over migrant caravan
"The big Caravan of People from Honduras, now coming across Mexico and heading to our 'Weak Laws' Border, had better be stopped before it gets there. Cash cow NAFTA is in play, as is foreign aid to Honduras and the countries that allow this to happen. Congress MUST ACT NOW!" Trump tweeted


George Soros is driving the caravan from Honduras. - Tony Posnanski 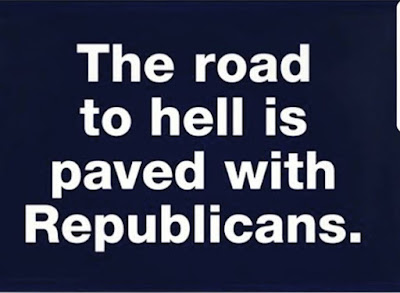 Putin wants the old USSR back, and danged if Trump ain't tryin' to give it to him.  - Tea Pain 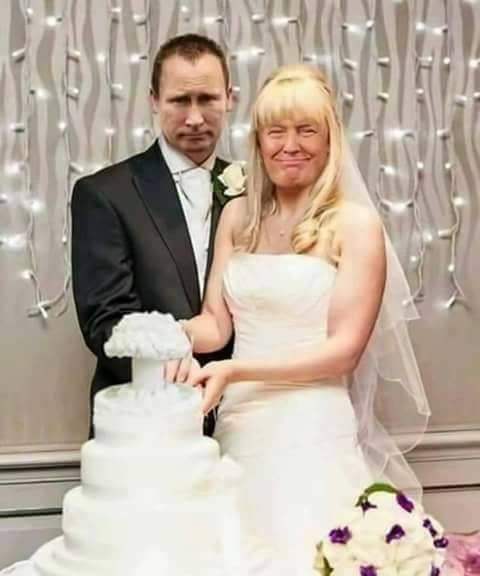 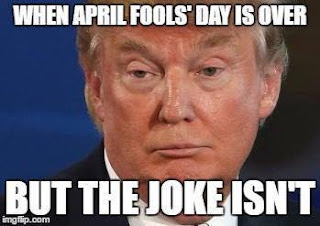 Trump To Send Troops To U.S. Border. Is That Legal?
President Donald Trump on Tuesday revealed that he would send troops to the U.S. border and said that a so-called “caravan” of migrants made him “very sad.”
During remarks from the Cabinet Room, Trump spoke about his plan to secure the border in lieu of a sprawling border wall.
“We are going to be guarding our border with our military. That’s a big step,” 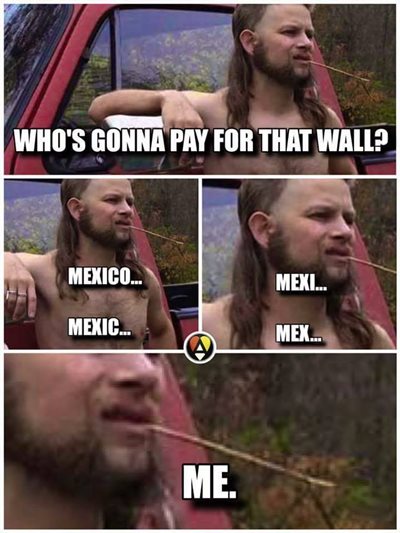 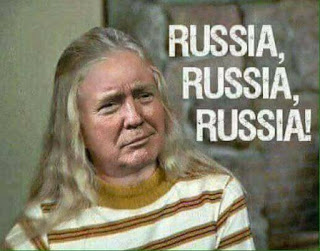 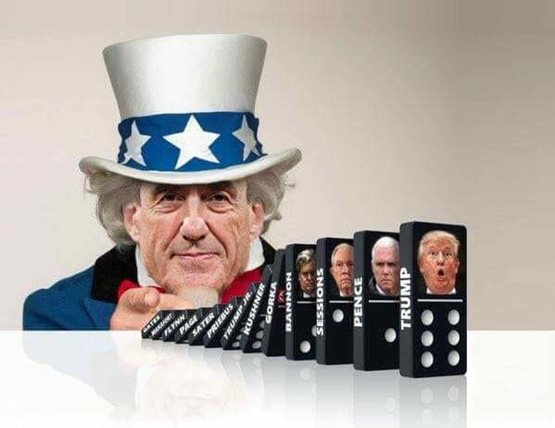 TRUMP LAWYER: "Your honor, this case will make our client's ability to run the country worse."
JUDGE: "That would be impossible. Motion denied."
- Mrs. Betty Bowers 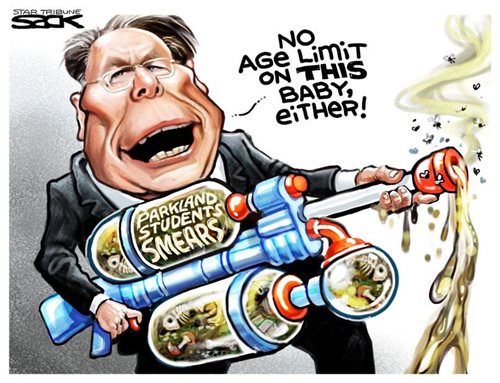 The shooting at YouTube HQ in San Bruno is the 58th mass shooting of 2018.
This has to stop. - Kaivan Shroff 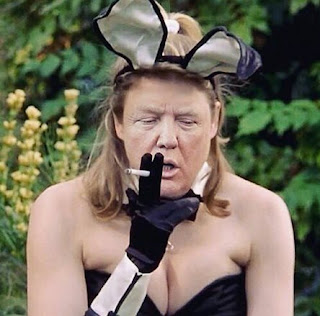 Boob Removes Boob Info
A webpage that focused on breast cancer was reportedly scrubbed from the website of the Department of Health and Human Services's (HHS) Office on Women's Health (OWH).
The changes on WomensHealth.gov — which include the removal of material on insurance for low-income people 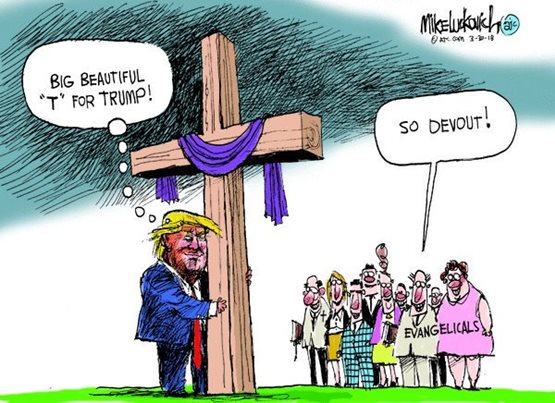 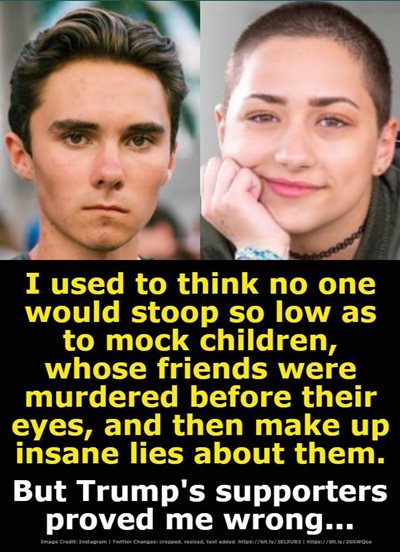 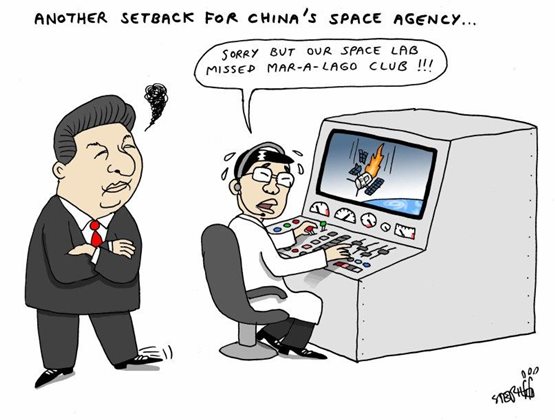 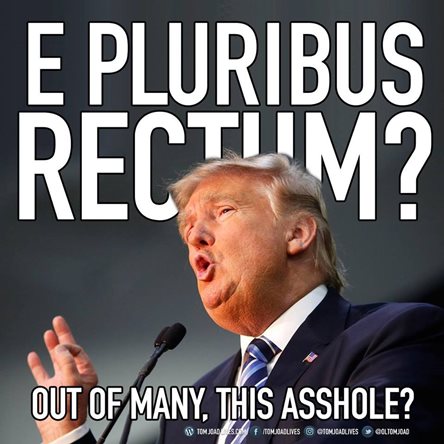 If you lost money today trading in Amazon stock or any other security, and you know of anyone who knowingly or recklessly made a false public statement about that company or its stock, causing your losses, you should contact a securities lawyer today. - Richard W. Painter 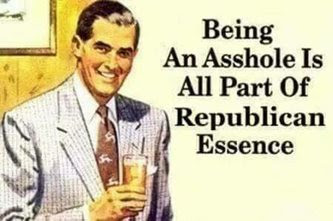 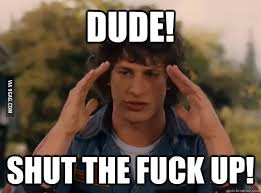 Media Company Tells Employees Not To Talk To Media
Employees at KATU News in Portland, Oregon—an affiliate of Sinclair Broadcast Group—received a memo Monday on how to handle press inquiries regarding the fake news promos that included an ominous warning about speaking with reporters. 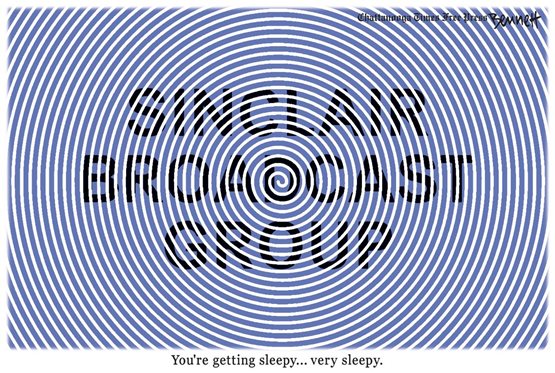 Someone should probably mention to Republicans that Jesus is history’s most famous liberal. - The Hoarse Whisperer 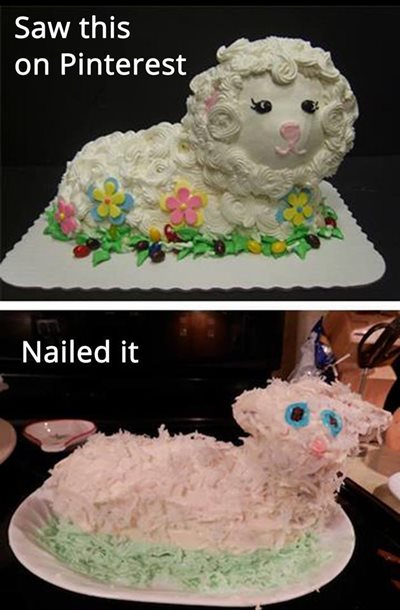 No pixels were harmed in the production of this website.