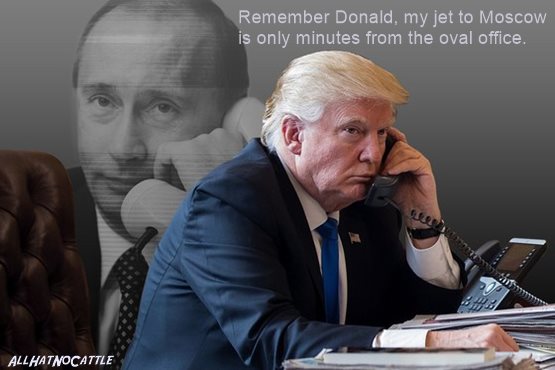 Britain points at Putin in poisoning attack as gulf widens
The gulf between Russia and Britain widened on Friday as they cranked up pressure over a nerve agent attack and a suspected murder in Britain that have deepened Western worries about alleged Russian meddling abroad.


I wonder why Putin pulled off this poisoning that so easily points to him. To send a message?


Trump said Mueller looking into his finances is a red line he wouldn’t allow to be crossed and now it is presumably being crossed. Why do I think this ends with Melania in a trench coat handing files over in an underground parking lot? - Jimmy Kimmel 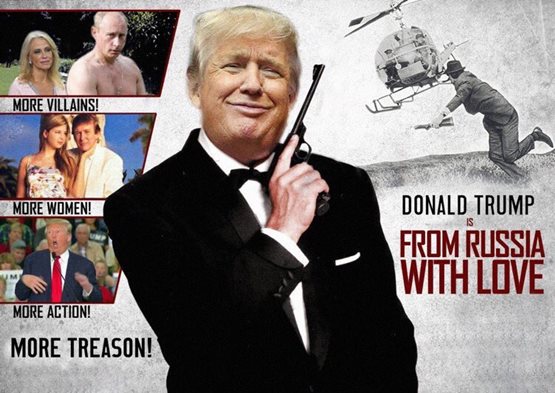 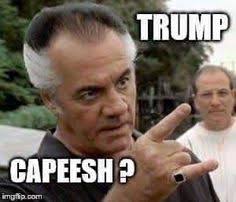 Trump's Consiglieres Threaten Panama Judge. Really.
A Panamanian judge involved in a dispute over the Trump Organization's management of a 70-story luxury hotel was threatened by lawyers from the company, according to a complaint filed with the country's chief prosecutor. 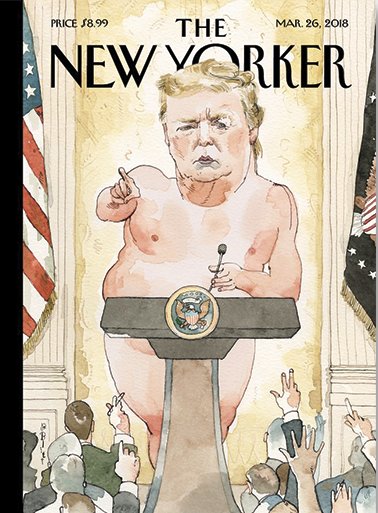 “I mean, you have to picture him with his BlackBerry in his itty-bitty hands, and that’s how he finds out,” Tillerson cackled. “It would serve the bastard right.” - Andy Borowitz

I would never laugh at a human being’s suffering. Which is why I’m totally cool with laughing at Don Jr. - Jess Dweck 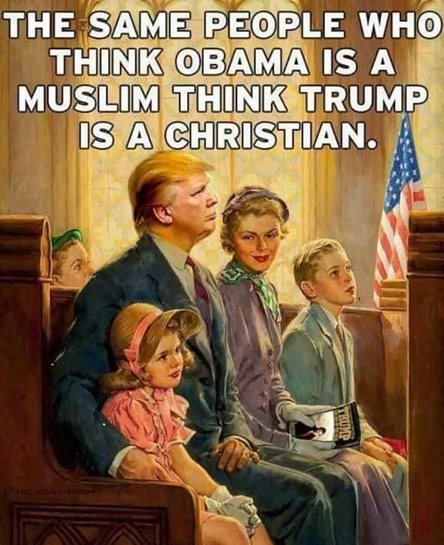 Trump's Trying To Oust Career Civil Servants (aka deep state) At The State Dept.
Two months into the Trump administration, a distraught State Department Iran expert named Sahar Nowrouzzadeh asked her new boss for help.
A conservative website had published an article depicting Nowrouzzadeh as a Barack Obama loyalist who had “burrowed into the government” under Trump and even had ties to the hated Iranian regime itself.


I refuse to joke about Vanessa Trump bc it's NEVER funny when a couple files for an uncontested quick divorce, one where assets can be swiftly transferred, on the same day an independent special counsel subpoenas their family business.  People, this could happen to you someday. - John Fugelsang 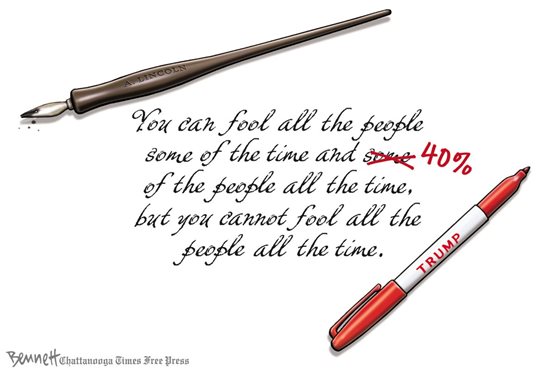 Pundidiots are wondering if Nancy Pelosi is too "toxic" to keep on as Democratic leader.
Who says she's "toxic"? Republican propagandists and neoprogressive trollbots.
This is the same bullshit that happened to Hillary. - DC Petterson 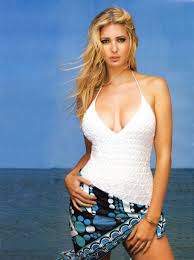 Ivanka Subbing For Rex Tillerson
Ivanka Trump will meet with South Korean Foreign Minister Kang Kyung-wha when she visits the U.S. following the abrupt ousting of secretary of State Rex Tillerson.
Foreign Ministry Spokesman Noh Kyu-duk confirmed Thursday that Ivanka Trump, a White House adviser, would meet with Kang, KBS World Radio reported.
The purpose and exact date of the meeting are not yet clear. 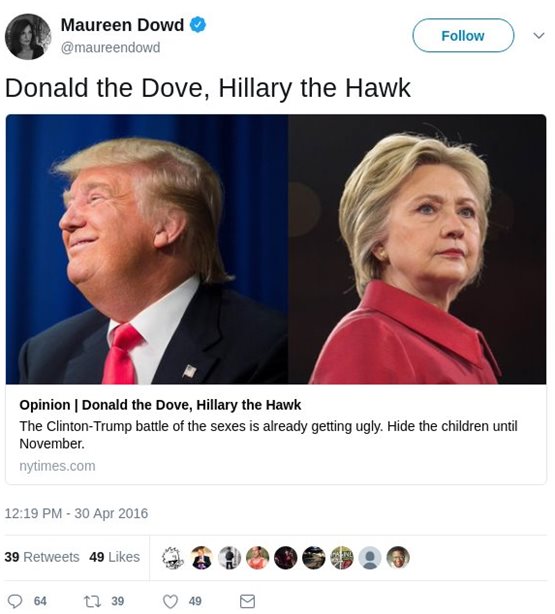 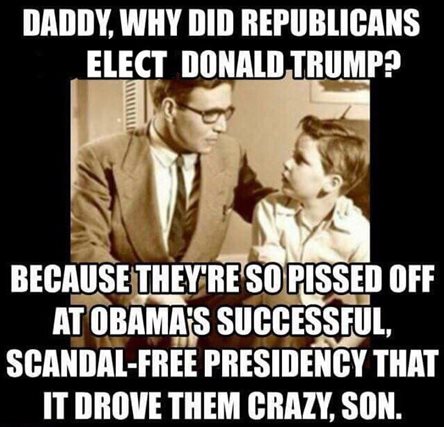 Half of Trump's A-Team couldn't get security clearance and included felons, Nazis, racists, wife-beaters and gambling addicts. Just imagine how "qualified" the B-Team will be. So far the candidates include a warmonger, a cocaine addict and a torturer.- Wil Donnelly 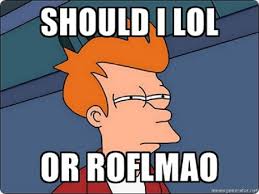 Jimmy Kimmel To File Federal Complaint Against Trump's Chachkies
Jimmy Kimmel might end up costing President Donald Trump’s family some big money.
In light of the White House’s “buy American” rhetoric, the “Jimmy Kimmel Live!” host bought a bunch of merchandise from the Trump Store, which is run by two of the president’s sons, to see where it all came from...Most of the merchandise Kimmel purchased was made abroad, and two items didn’t list a country of origin at all. Kimmel said such an omission could lead to potential fines of up to $500,000 if it turns out these products were made overseas.


The Trump family is the stupidest gang of hairbrained criminals this side of an Elmore Leonard novel. - Jeff Tiedrich 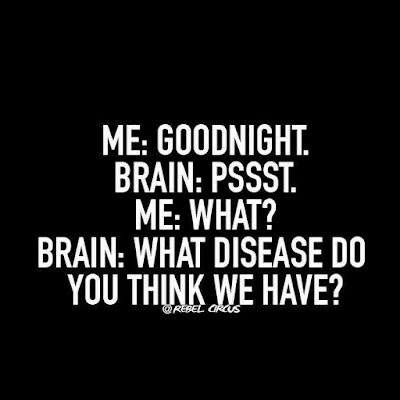 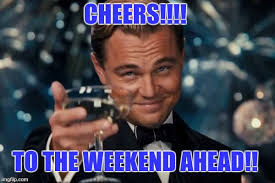