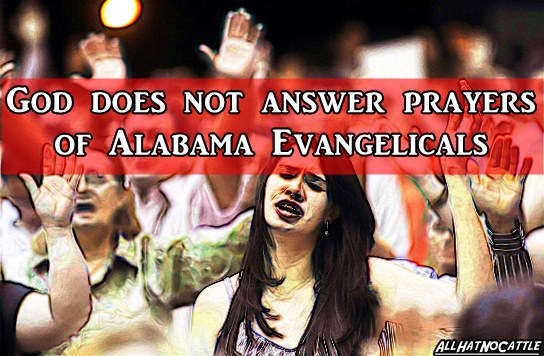 
Narrator's voice: Roy was right. God was in control. What he didn't realise was, She's black. -J.K. Rowling 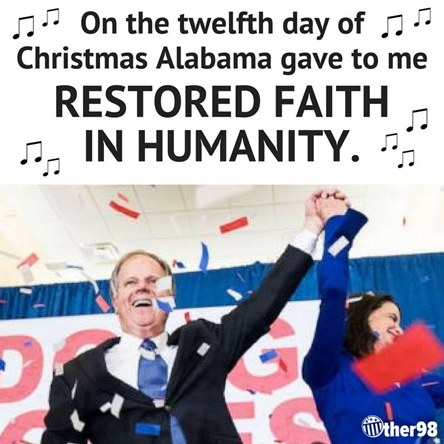 I'm crying. For a year now, I've barely cried. Because I knew if I let myself fully feel what's in my heart, I'd get nothing done. I had a lot to do.
So I'm gonna let myself cry and cry, because tonight it finally feels like I can. With joy, relief, and gratitude. - Sarah Kendzior 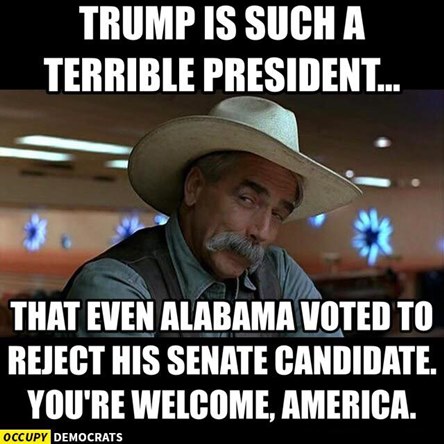 Fox & Friends is blaming Roy Moore’s loss on Harvey Weinstein because you can’t really be Nazis until you baselessly blame a Jew for your problems. - OhNoSheTwint


Macron Takes The Lead In Climate Research
In the name of furthering climate research (and trolling Donald Trump), French President Emmanuel Macron awarded "Make Our Planet Great Again" grants to 18 climate scientists, 13 of whom are from the United States. 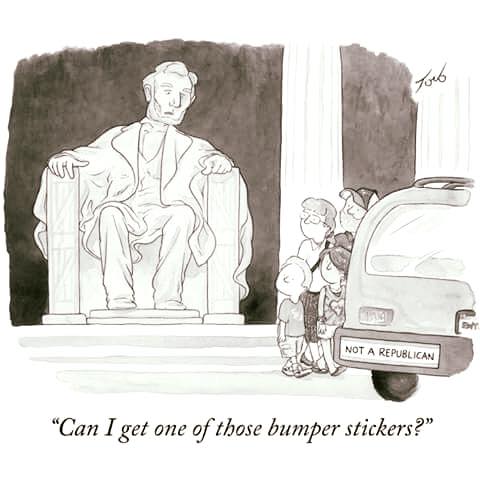 Oh to be a fly on the wall in the TV room in the White House. - Chris Hayes

Roy Moore liked this night when it was much younger.- Franklin Leonard 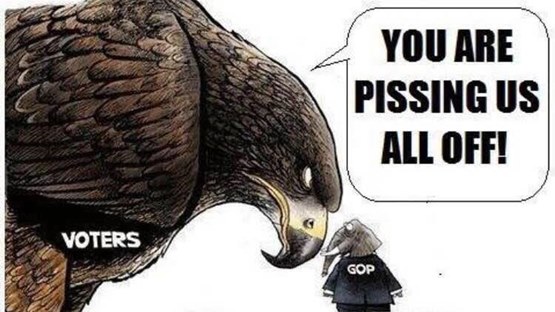 Another One Bites The Dust. This Isn't A Saturday Night Massacre, It's An 11 Month Massacre.
Former "Apprentice" reality star Omarosa Manigault Newman is leaving her post in the Trump administration.
The White House issued a statement Wednesday morning, saying that Manigault Newman "resigned yesterday to pursue other opportunities."
They added that her departure "will not be effective until January 20, 2018. We wish her the best in future endeavors and are grateful for her service."


Okay the White House still contends Omarosa signed a resignation letter. But Gen Kelly Kicked her out will high drama with the Minister offering vulgarities and curse words as she was escorted out of the building and off campus. - April Ryan, CNN

If black people had voted 68% for a pedophile last night, the media would be spending all day questioning the moral character of black families and communities.- Samuel Sinyangwe 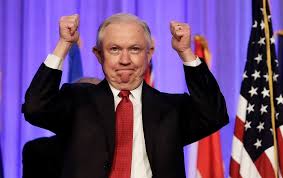 Jeff Sessions Is Really Pissed That His Senate Seat Went To A Democrat. So He Goes After Obama.
Two top Trump administration officials blamed what they called the Obama administration’s weak enforcement of immigration laws for allowing the MS-13 gang to grow into a national force—one they said is now the most violent in the country.
“Transnational gangs like MS-13 have taken advantage of our porous southern border and previously lax immigration law enforcement,” Attorney General Jeff Sessions asserted during a press conference in Baltimore on Tuesday morning. 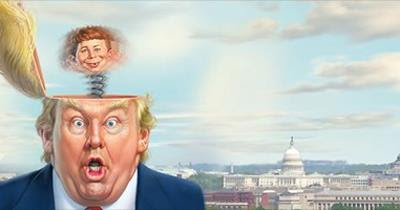 
Not to be a downer but it’s hard to feel great knowing that a racist, homophobic, antisemitic sexual predator almost beat a qualified candidate even after everything that’s gone on since that happened in the 2016 presidential election. - OhNoSheTwint 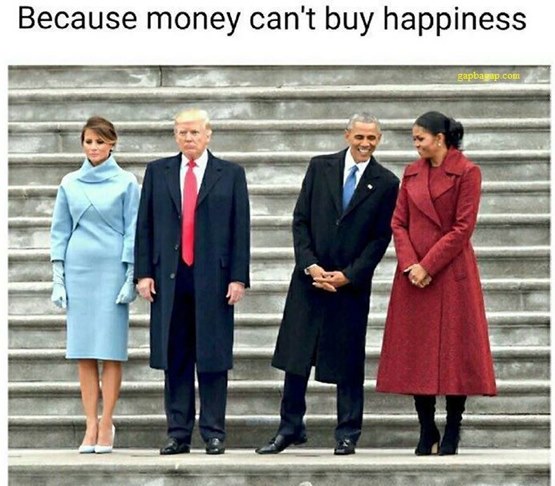 
...and as her husband and the rest of his family were carted off to jail, Melania rode Sassy into the sunset contemplating a jewelry line for QVC. - Randi Mayhem Singer 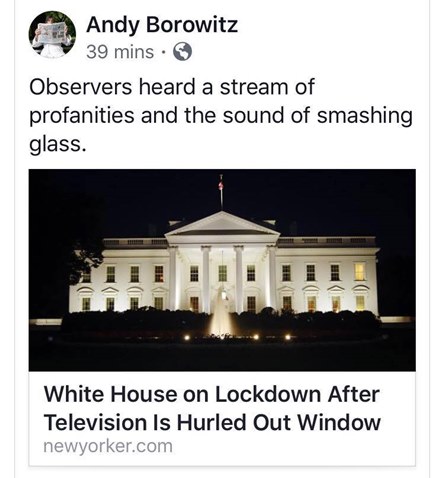 Ok, folks. Roy Moore lost. Steve Bannon is deflated. Omarosa was fired.
Can we focus on Puerto Rico again? Many there are still without electricity and lost everything. Let’s help give Puerto Rican kids something to smile about this Christmas. Please help if u can. - Ana Navarro 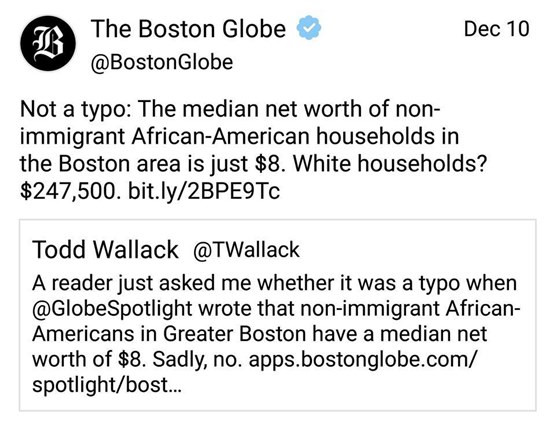 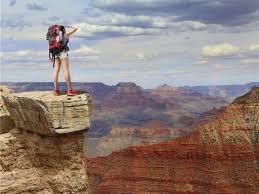 Court Says No To Overturning Obama's Uranium Mining Ban
The U.S. 9th Circuit Court of Appeals on Tuesday upheld a 20-year ban on new uranium mining on public land near the Grand Canyon, while also striking down a challenge to an existing uranium mine south of Grand Canyon National Park.
In its opinion, the court ruled that the ban, imposed in 2012 under former president Obama, lines up with the Constitution and federal environmental laws. However, it ruled that a mine 6 miles south of the national park had a right to operate.

I DID NOT CHOOSE THIS LIFE.
PLEASE, IF HE WINS HE WILL RIDE ME INTO WASHINGTON AND I AM SCARED OF CARS.- Roy Moore's Horse Tweet 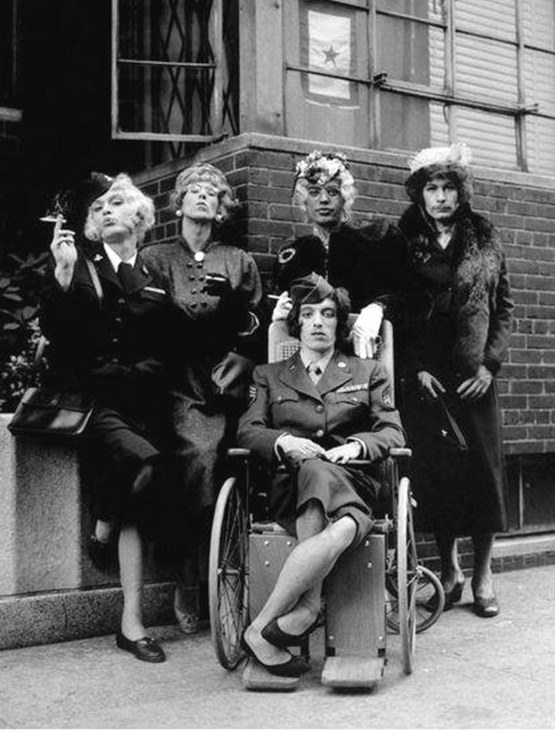 This is a birthday meme I received. Thanks Cap'n Jack! 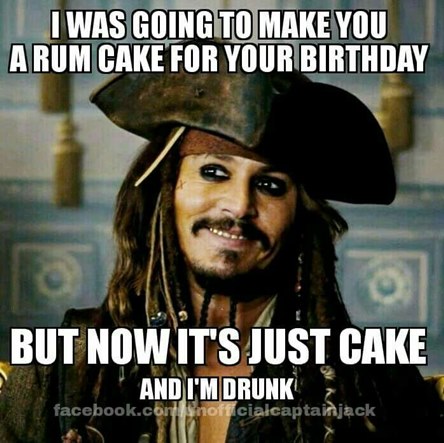