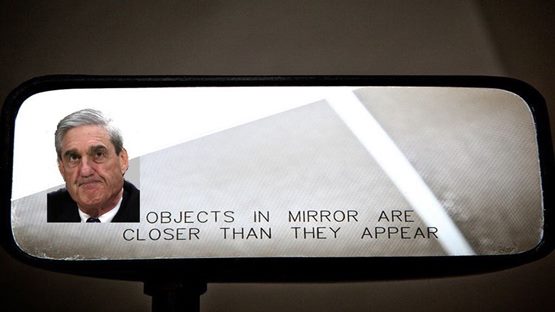 ‘It’s foolish to taunt the tiger’: CNN legal analyst gobsmacked by Don Jr heckling Mueller on social media
During a panel discussion on the ongoing investigation into the Trump campaign’s ties to Russia, a CNN legal analyst said Donald Trump Jr. was not helping his case in any way, shape or form by posting “come at me!” at special counsel Robert Mueller’s investigators. 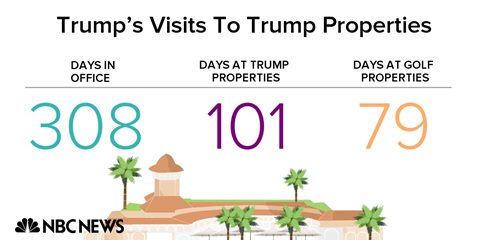 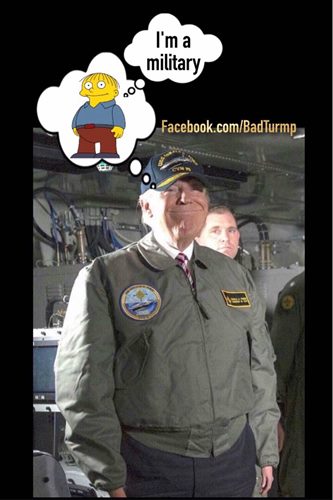 I Wonder When Paul Manafort Will Flip?
President Donald Trump’s former campaign chairman, Paul Manafort, flew to Russia at least 18 times as a consultant, and was in constant communication with President Vladimir Putin’s allies for almost a decade. 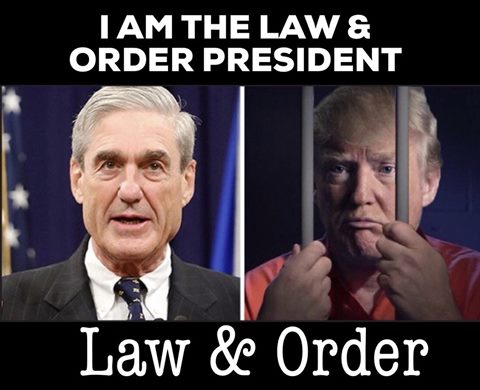 Interesting Russian Aside: This is a screenshot from my Twitter page this morning. The Bank is in Costa Rica and they are offering discount points for a trip to Russia. 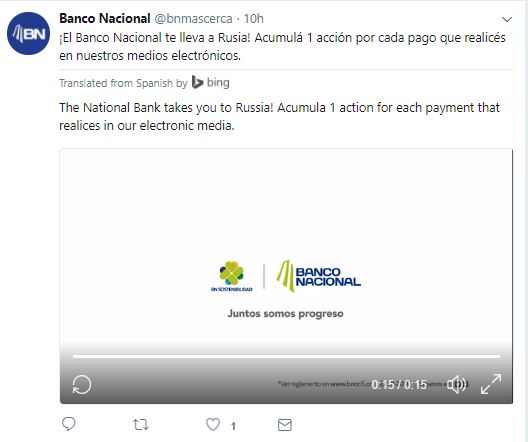 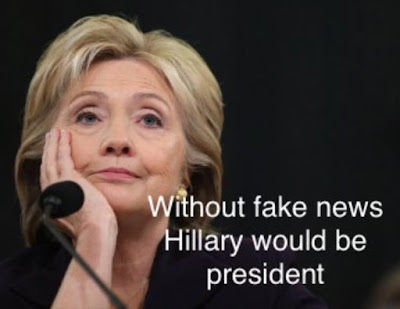 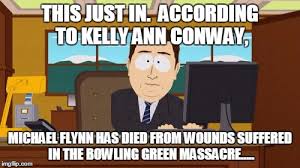 In Like Flynn
The legal team representing Michael Flynn, President Trump’s former national security adviser, has ended an agreement to share information about the ongoing Russia probe with the White House, a likely sign that Flynn is looking to cooperate with investigators 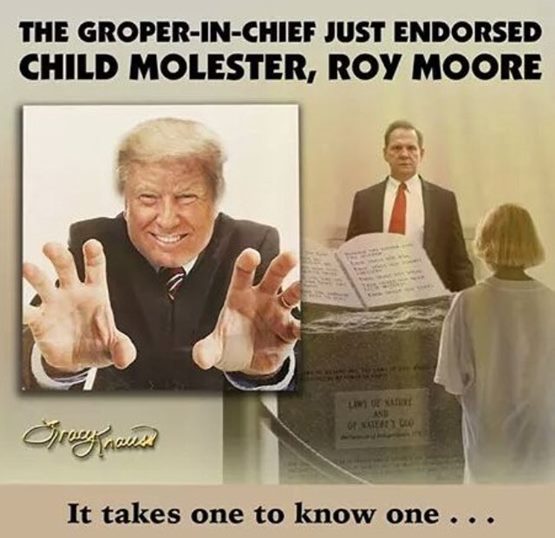 Keep Christ in Christmas? Can we put him back in Christianity first? - John Fugelsang 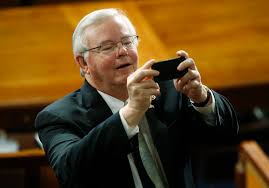 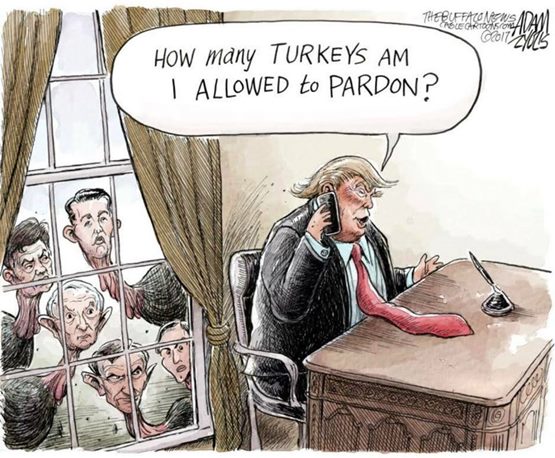 When Malia Obama cuts off an elephant's tail and sells our country out to the Russians call me. - Jeremy Newberger 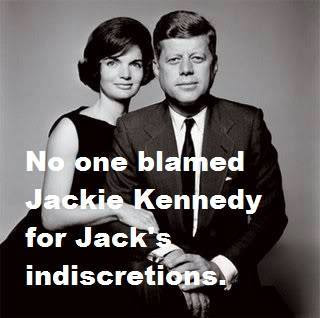 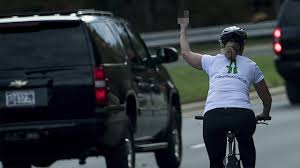 How One Photo Upended This Woman's Life
It’s been three weeks since Juli Briskman got fired after a photo of her giving the middle finger to President Donald Trump’s motorcade went viral. She remembers driving home that day shocked at what had just happened and terrified about being able to afford health care...Luckily, one of her friends set up a GoFundMe page to raise money for her while she looked for a new job.

Trump is already tweeting that Black Friday is the most ungrateful of all the Fridays. - Conan O'Brien 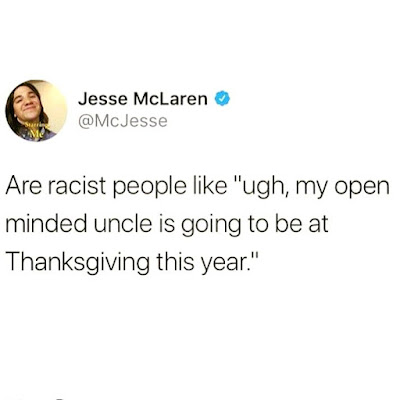 
20,000 Sacrificed In Annual Blood Offering To Corporate America - The Onion 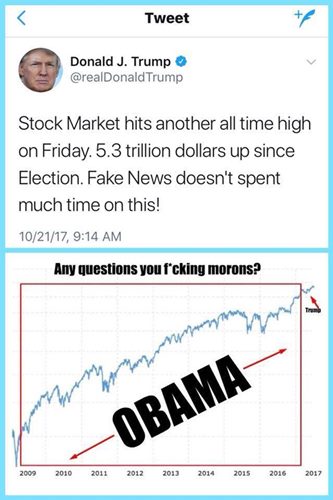 <This page has failed to load>
- Brasilmagic


I Bet Robert Mueller Could Use The World's Tiniest Tape Recorder!
Through a few clever molecular hacks, researchers at Columbia University Medical Center have converted a natural bacterial immune system into a microscopic data recorder, laying the groundwork for a new class of technologies that use bacterial cells for everything from disease diagnosis to environmental monitoring. 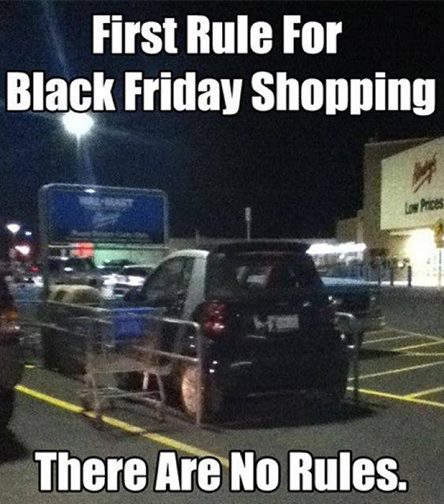 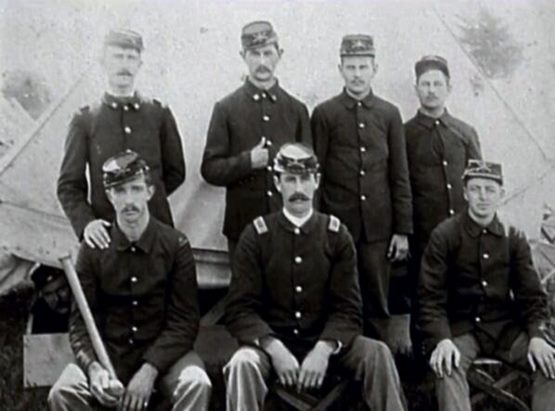 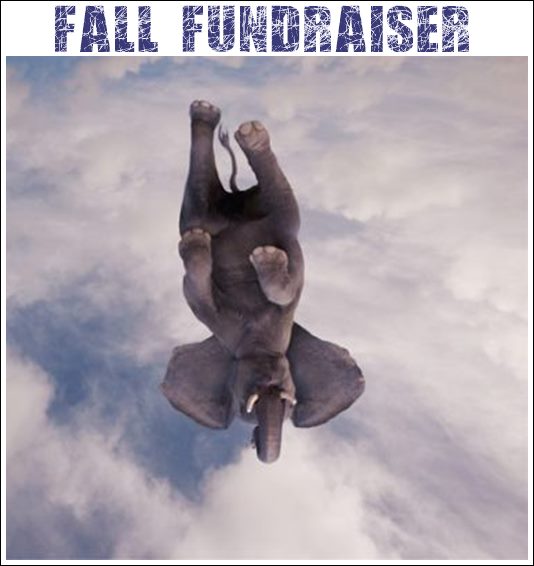