CONGRESS’S SECRET HISTORY OF SEXUAL HARASSMENT IS ABOUT TO EXPLODE
In a single day, both The New York Times and CBS News suspended top journalists in the wake of sexual-harassment allegations, and Democrats moved a step closer to losing one of their most vocal advocates in the Senate, who is facing similar accusations. The post-Weinstein reckoning has torn through the ranks of the entertainment and media industries at an unprecedented pace, bringing long-simmering rumors to the surface and exposing abusers at every level. And with the allegations against Alabama Senate Candidate Roy Moore as a catalyst, it was inevitable that it would soon reach Capitol Hill, the Valhalla of the power hungry.


As American taxpayers, millions of our money went to pay sexual harassment settlements involving Congresspeople. I want to know, I demand to know, who these congresspeople are. It’s our damn money. No more cover-ups.- Ana Navarro 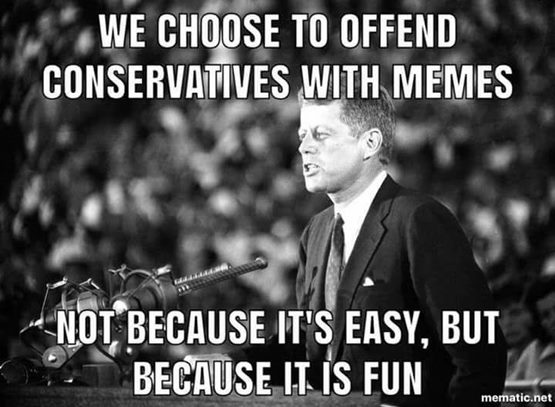 Today, more than 200 utility experts from New York arrive in Puerto Rico to help restore the power grid. By the end of the month there will be 400 workers deployed.
NY is proud to continue to expand our support to aid in PR recovery. - Gov. Andrew Cuomo 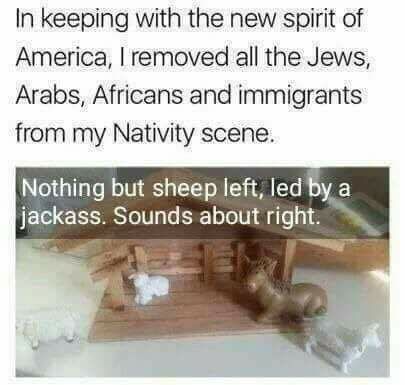 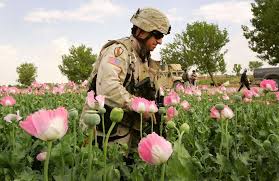 US Is Back In Afghanistan Fighting The War On Drugs
The United States has launched its first counter-narcotics military offensive in partnership with local allies in Afghanistan to try to deprive the resurgent Taliban of its largest source of funding. The move follows years of criticism that international forces are not doing enough to curb the opium trade. 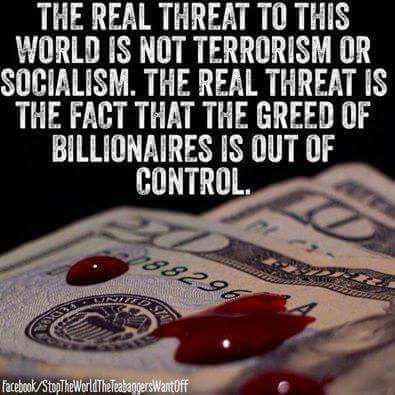 Thanksgiving: when the people who told us "All Lives Matter" amend it to exclude Haitians.- John Fugelsang 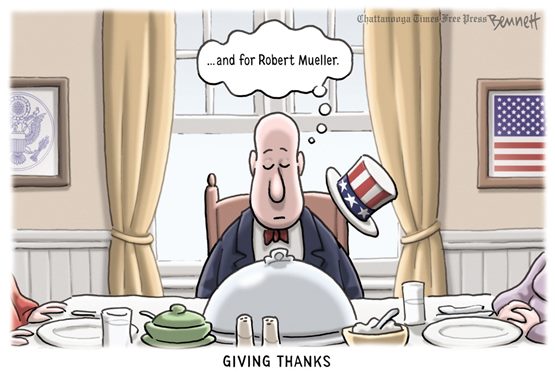 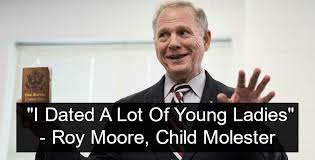 A Policewoman Verifies Roy Moore's Predatory Habits
A retired Alabama police officer told MSNBC’s Andrea Mitchell on Tuesday that she had to keep an eye on Alabama Republican Senate candidate Roy Moore in the 1980s at local high school football games because he would regularly harass the team’s teenage cheerleaders.
Faye Gary, who for 37 years was an officer at the Gadsden Police Department, explained to Mitchell that Moore’s reputation for pursuing underage girls was widely known throughout the community.


2018 Prediction:
Almost every politician will have shame-resigned because of a harassment scandal, leaving Congress comprised of only women and Roy Moore. - Erik Bransteen 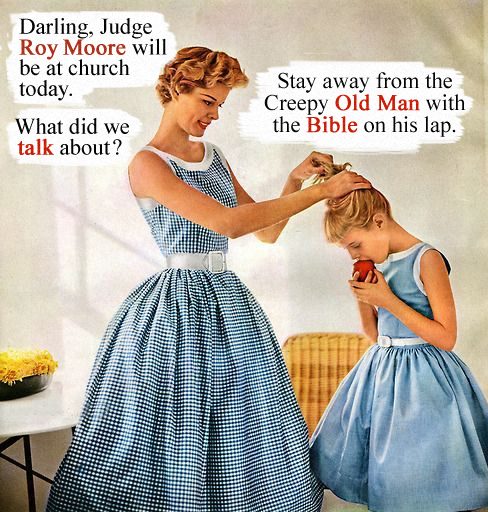 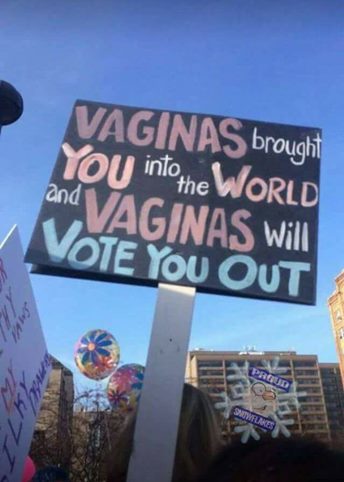 Seems like Morning Joe spent about 14 hrs in last week talking about Bill Clinton misconduct. how much time have they spent this morning discussing their buddies Glenn Thrush and Charlie Rose? - Eric Boehlert tweet


Charlie Rose Was Next To Have His Pants Pulled Down
Television journalist Charlie Rose said in the wake of numerous allegations of sexual misconduct against him that he was not involved in any "wrongdoings." 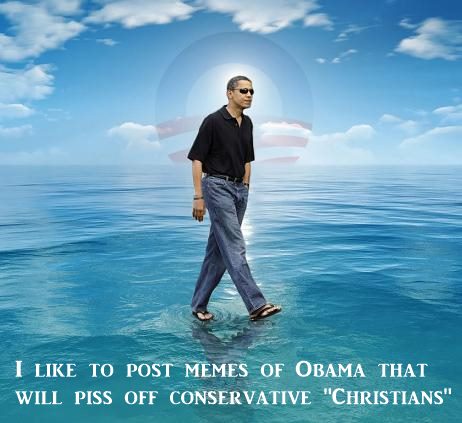 It's almost as if personal responsibility has a liberal bias.- Jeff Tiedrich 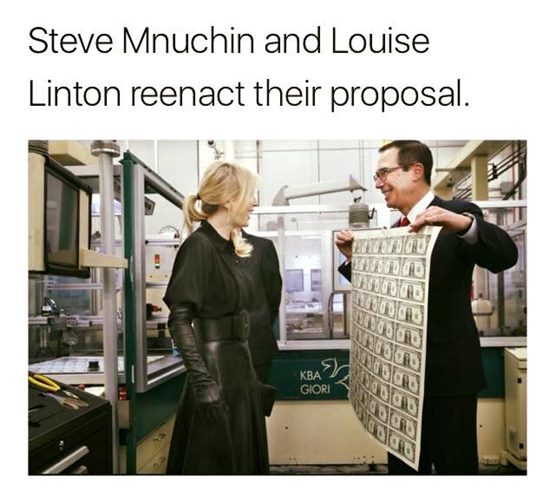 Remember the good ol' days when we put pedophiles in jail and didn't vote for them so the super wealthy could get a tax cut?- Erik Bransteen 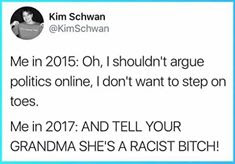 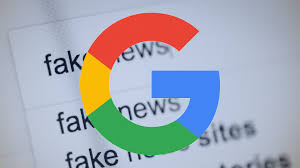 Google Steps Up To The Fake News Plate
Google will "derank" stories from two of Russia's largest news outlets, according to Eric Schmidt, executive chairman of Google parent Alphabet.
The Alphabet chairman said the search engine's algorithms will be used to limit the reach of RT (Russia Today) and Sputnik...

According to reports, Donald Trump Jr. spoke briefly last year with a Russian banker with ties to Vladimir Putin while attending an event hosted by the NRA. Wait, hold on one second. Don Jr., OK … Putin … NRA! I won Evil Bingo! - Seth Myers 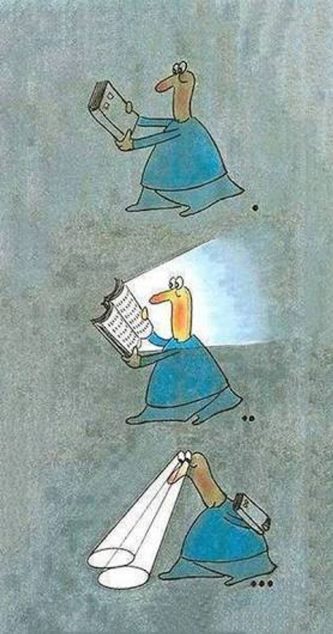 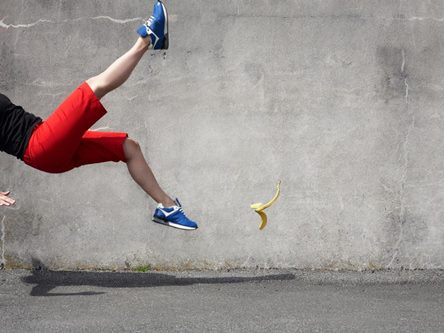